Sometimes, strange, brilliant, uplifting things happen at gigs. This Tuesday night in particular – which could accurately be described as ‘a bit of a shitter’, given Theresa May’s snap election dick move earlier in the day - The Garage is howling “sail away, sail away,” from Enya’s ‘Orinoco Flow’ in perfect unison. PWR BTTM run gleefully back onto stage, seizing instruments ready for the final encore of their entirely sold out UK tour. They can barely be heard above the delighted howls of a glitter-soaked, totally packed out room. It’s a bit of a special one, this. Upon first taking to the stage, Liv Bruce and Ben Hopkins are – unusually – a little lost for words.

Their gobsmacked ramblings don’t persist, however, and within minutes (after the riff-noodling ‘Pageant’ cut ‘Silly,’ to be exact) PWR BTTM are back on familiar form, nattering cheerfully away with everyone here. “Jamie Oliver is the reason I have to salt my own chips,” declares Liv disdainfully, musing on British culture from behind the drum kit. Ben, meanwhile, tells the tale of being rejected for a job “cleaning up rat shit” - after they applied using the band’s email address. “They’ve obviously never power bottomed!” Ben scoffs, to raucous applause.

Liv and Ben’s personalities charge this band deep to the core, PWR BTTM taking on gender-norm bullshit and bigotry with razor-sharp style, and sharing personal experiences served up with a super-dollop of wit. ‘I Wanna Boi’ sees Liv handing out their old university email address to potential suitors ([email protected], fyi) and ‘Answer My Text’ sums up agonising waits, and those infuriating ‘read receipts’ atop pop-punk mayhem. ‘LOL’ meanwhile, belies its laugh-a-minute title. “I know that I am naïve,” Ben sings, “when you are queer, you are always 19.”

In a guitar-wielding sea that can so often feel stale and samey – in a seriously messed up political landscape which tries to deny the existence of many of the people here in this room tonight – PWR BTTM feel vital, and they’re also there for absolutely everyone. An open door, and an open book, this band are the definition of unstoppable. 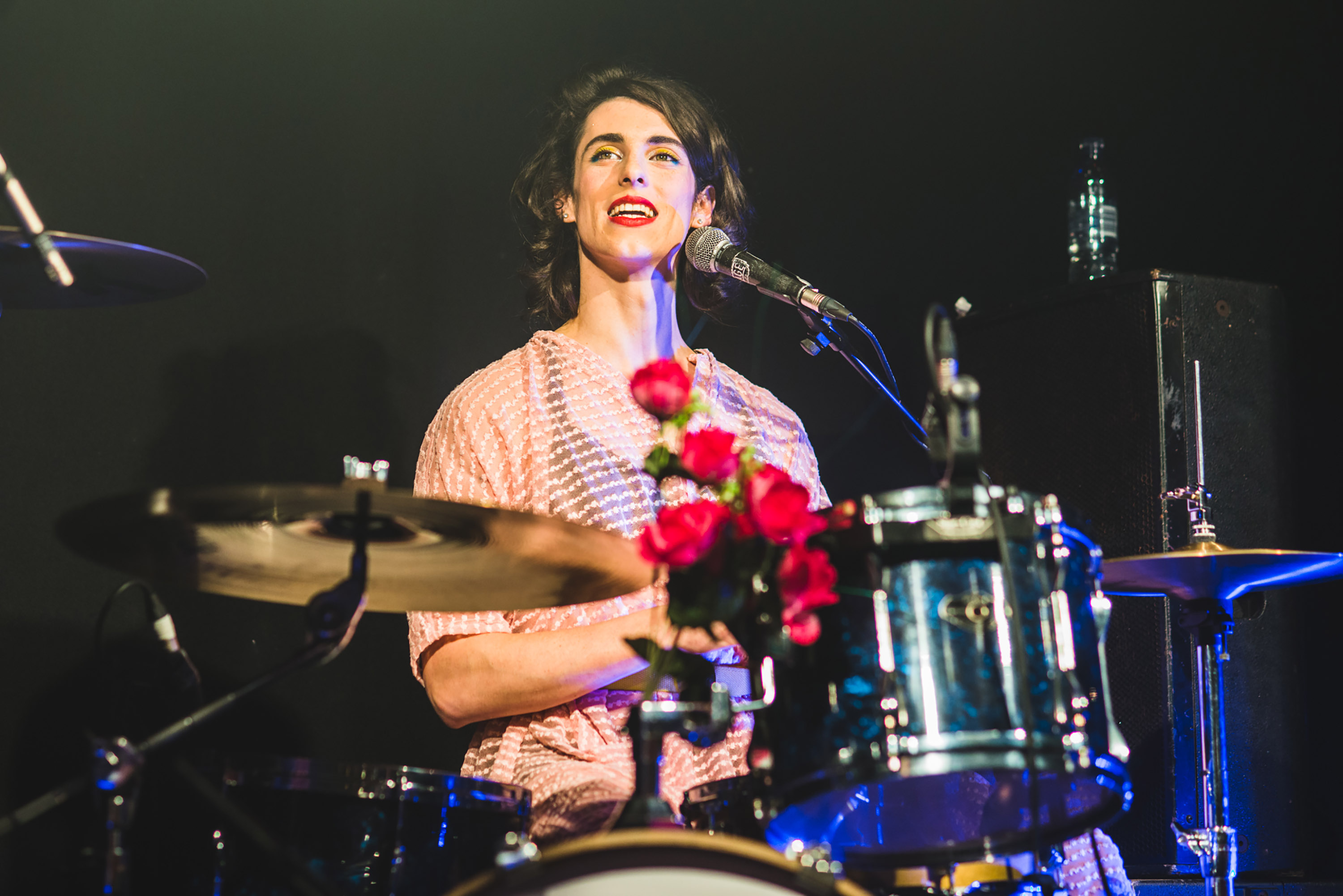 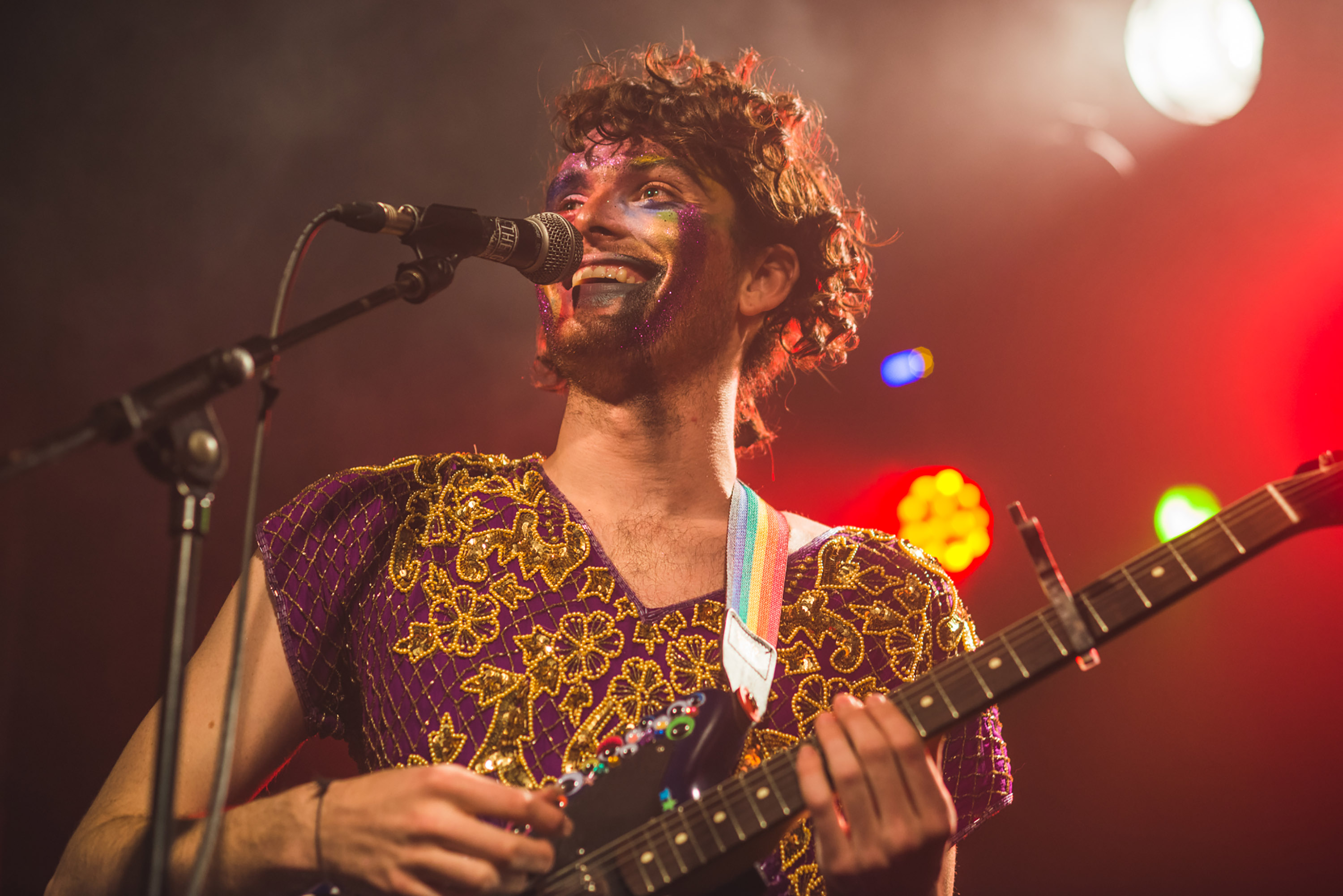 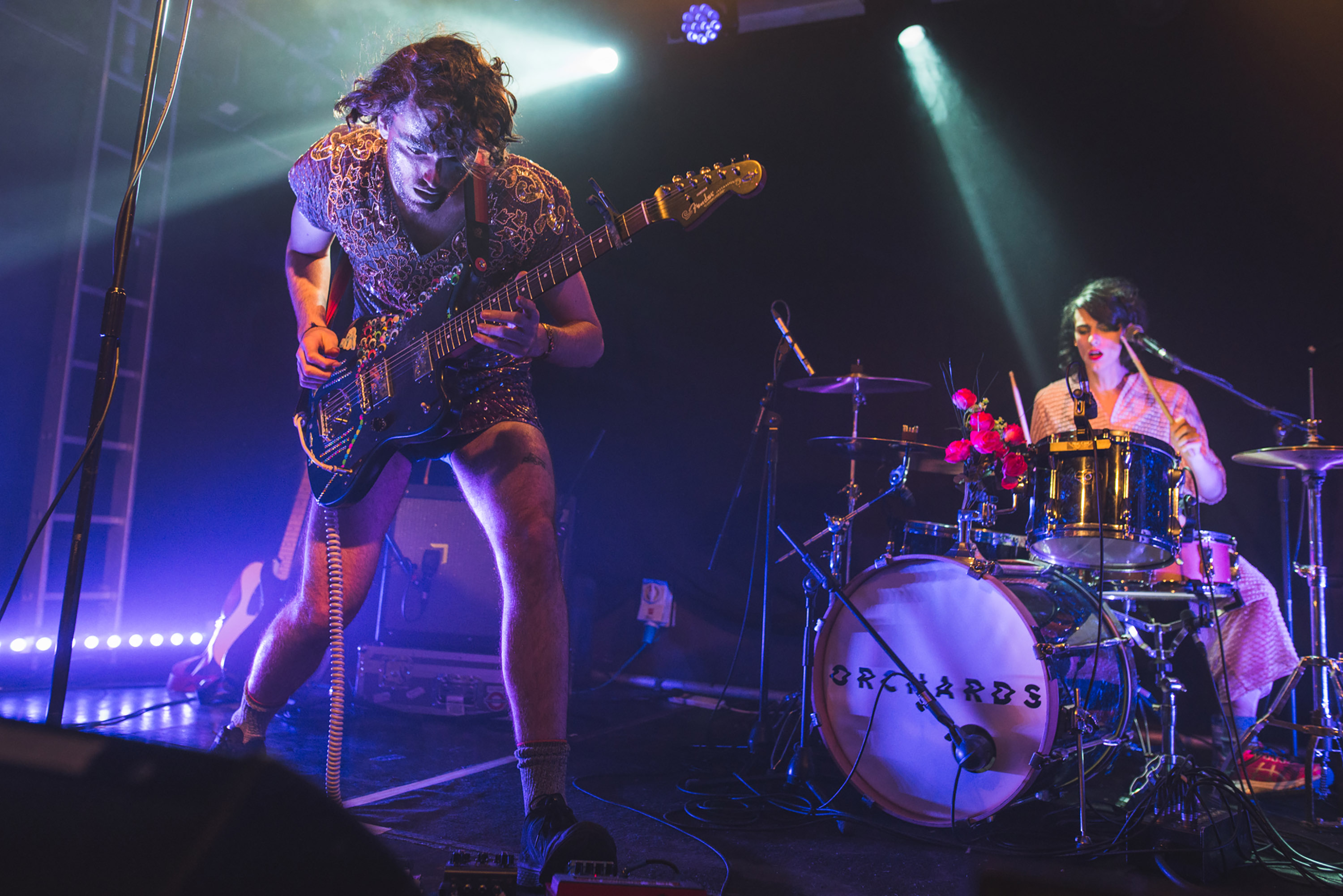 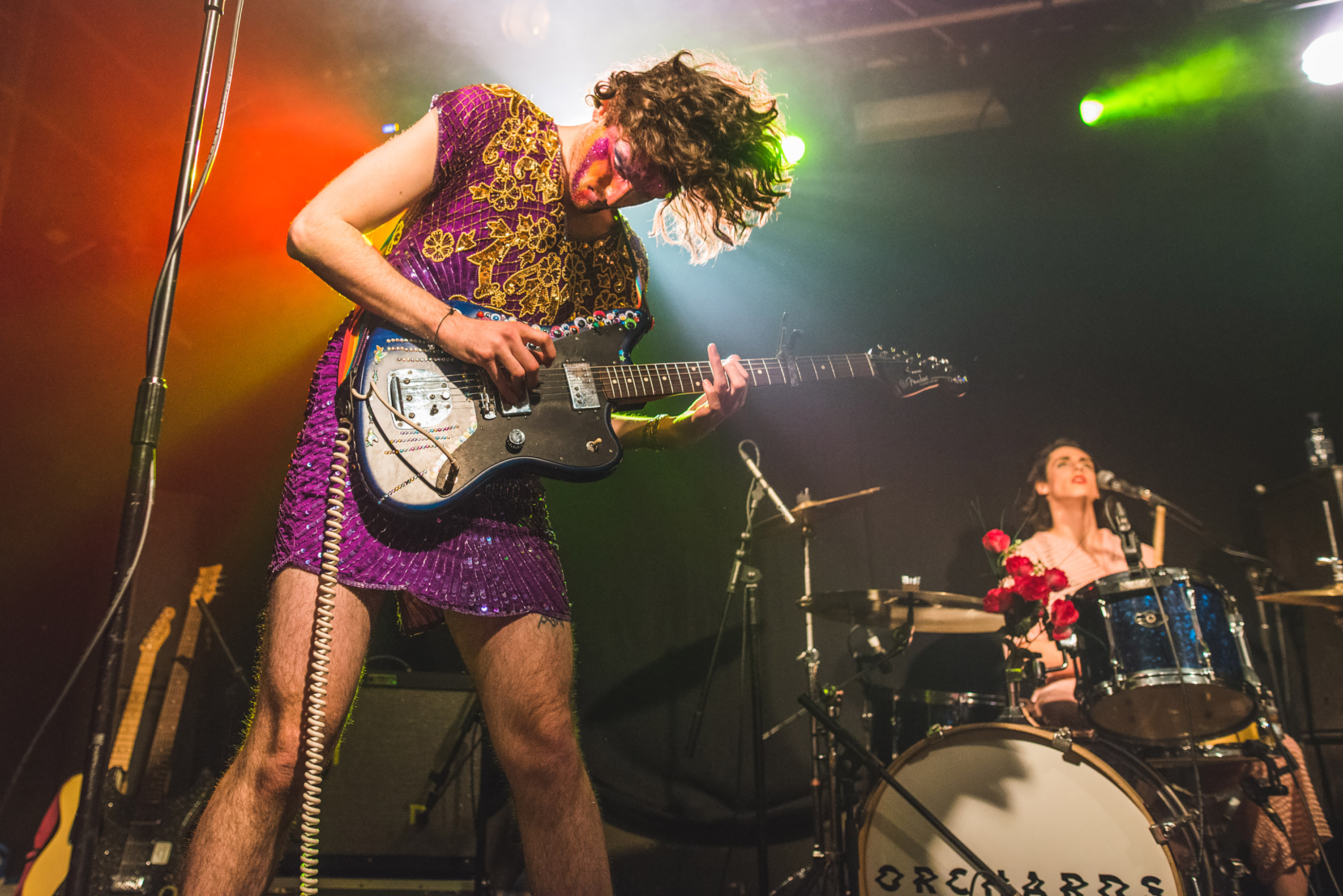 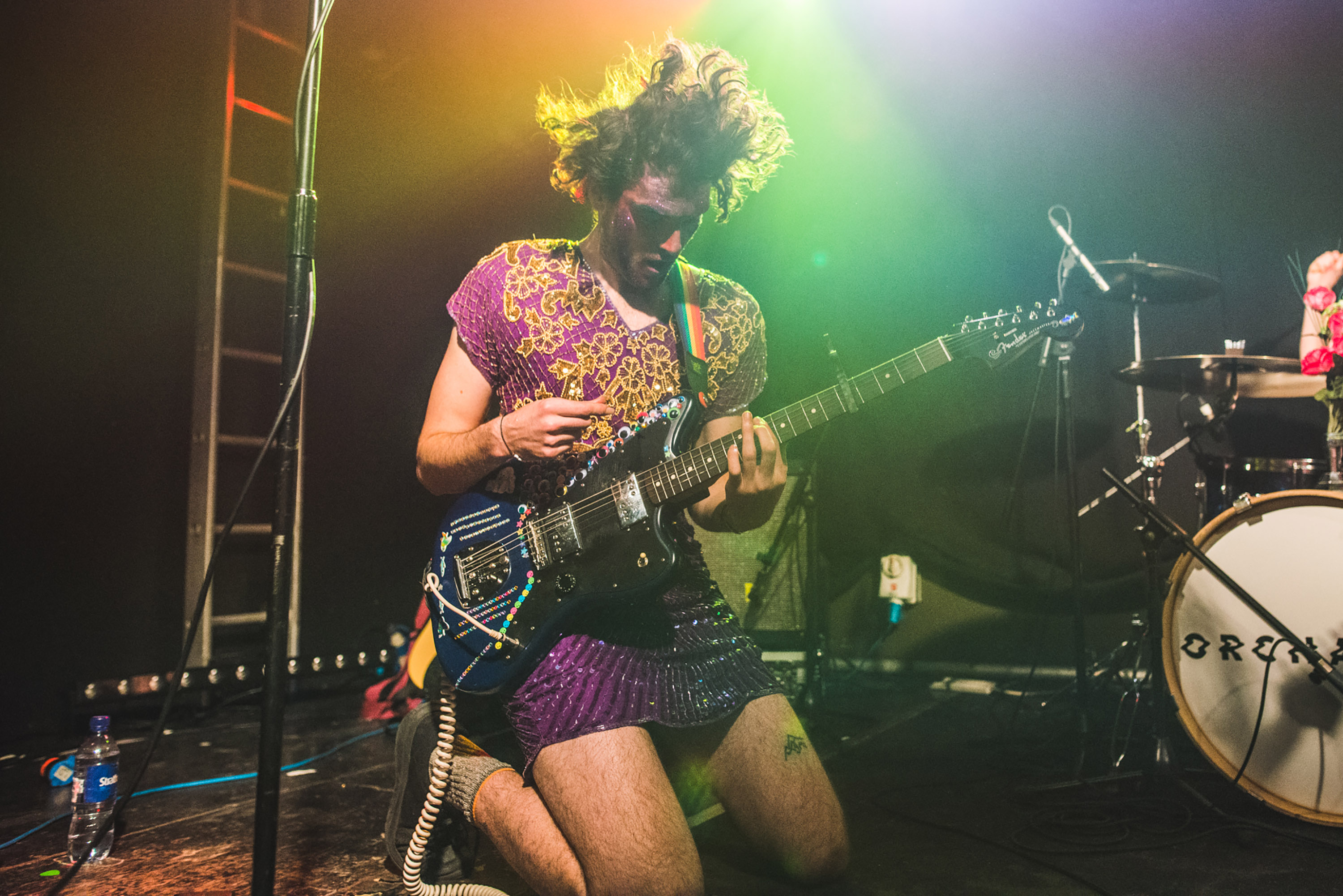 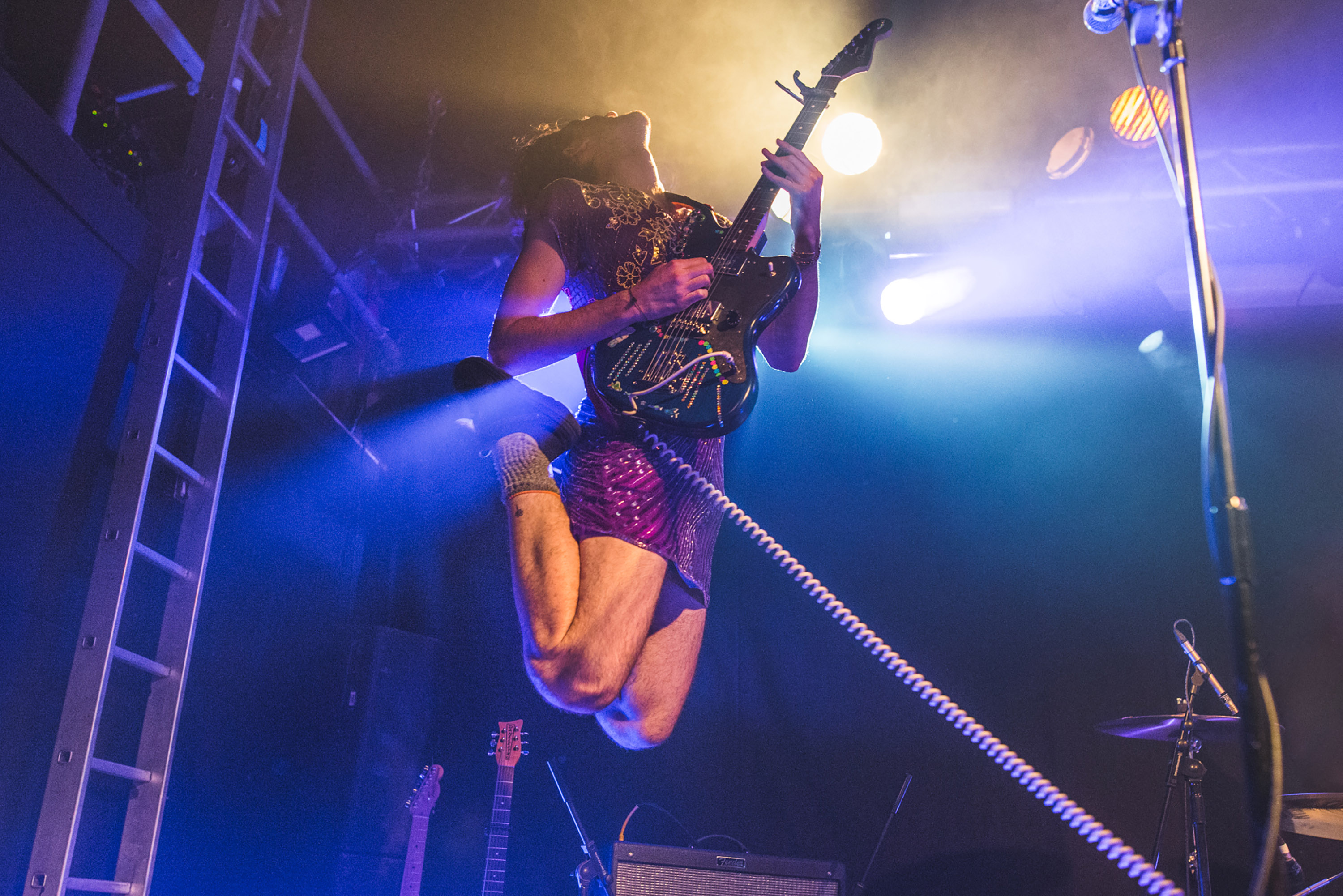 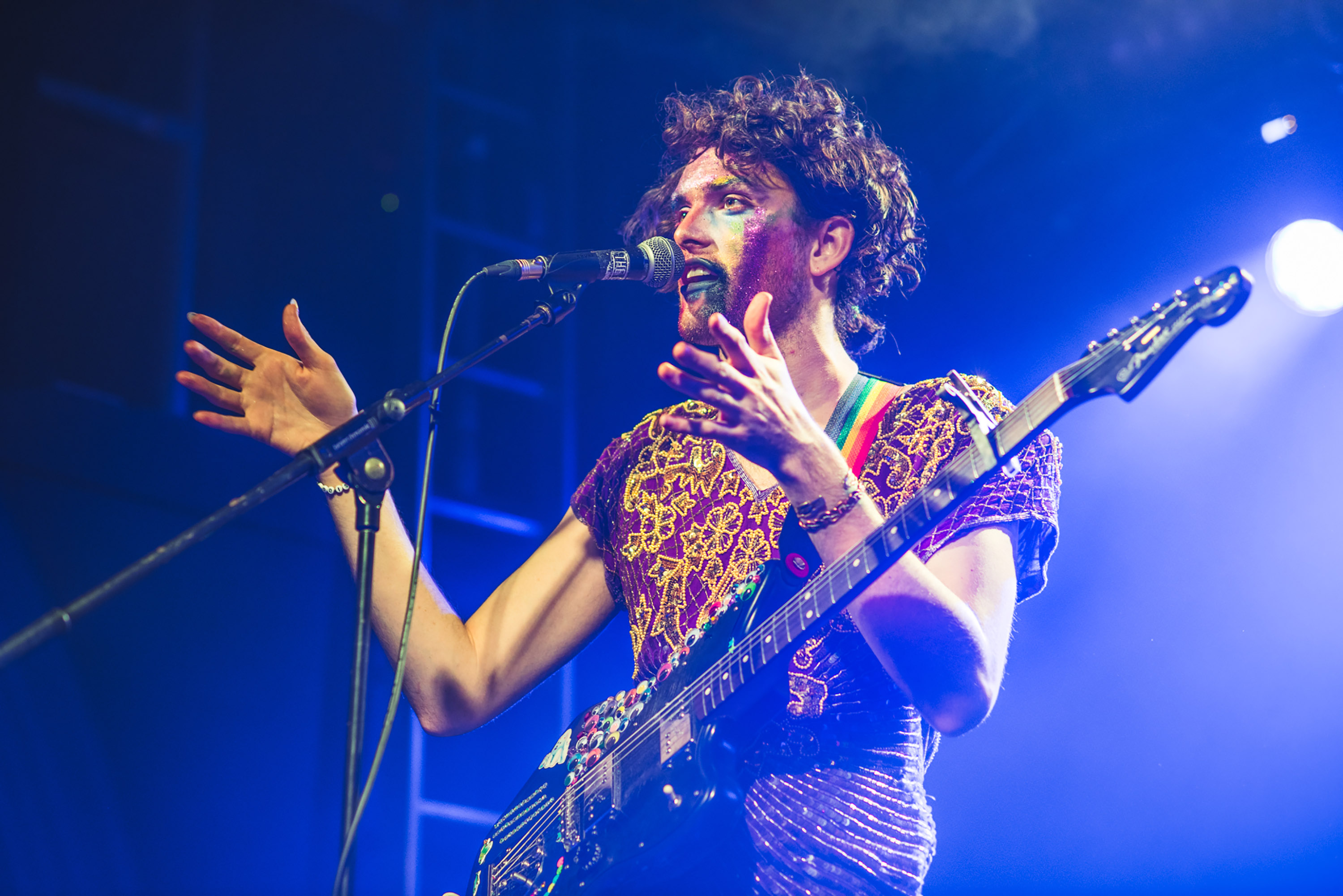 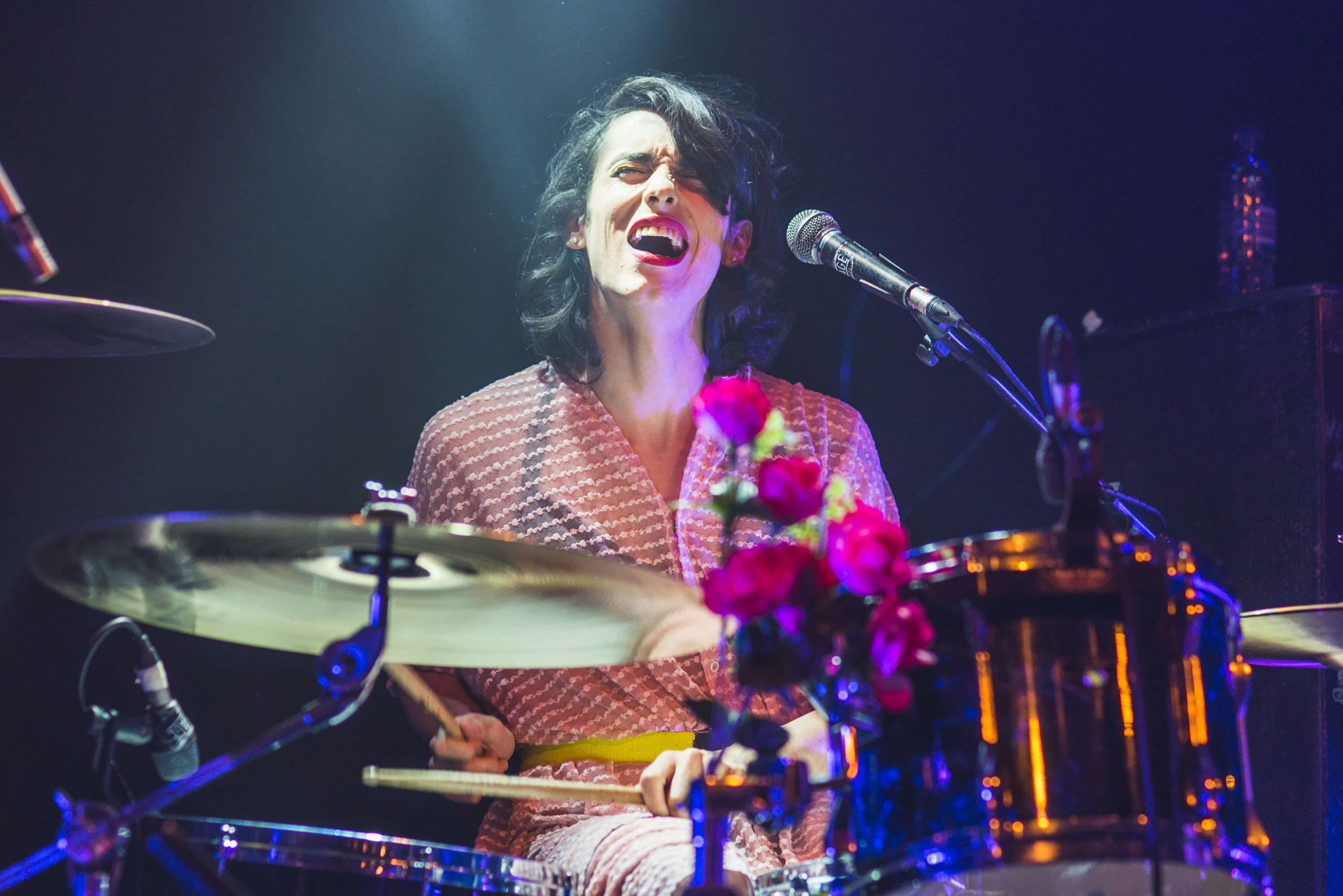 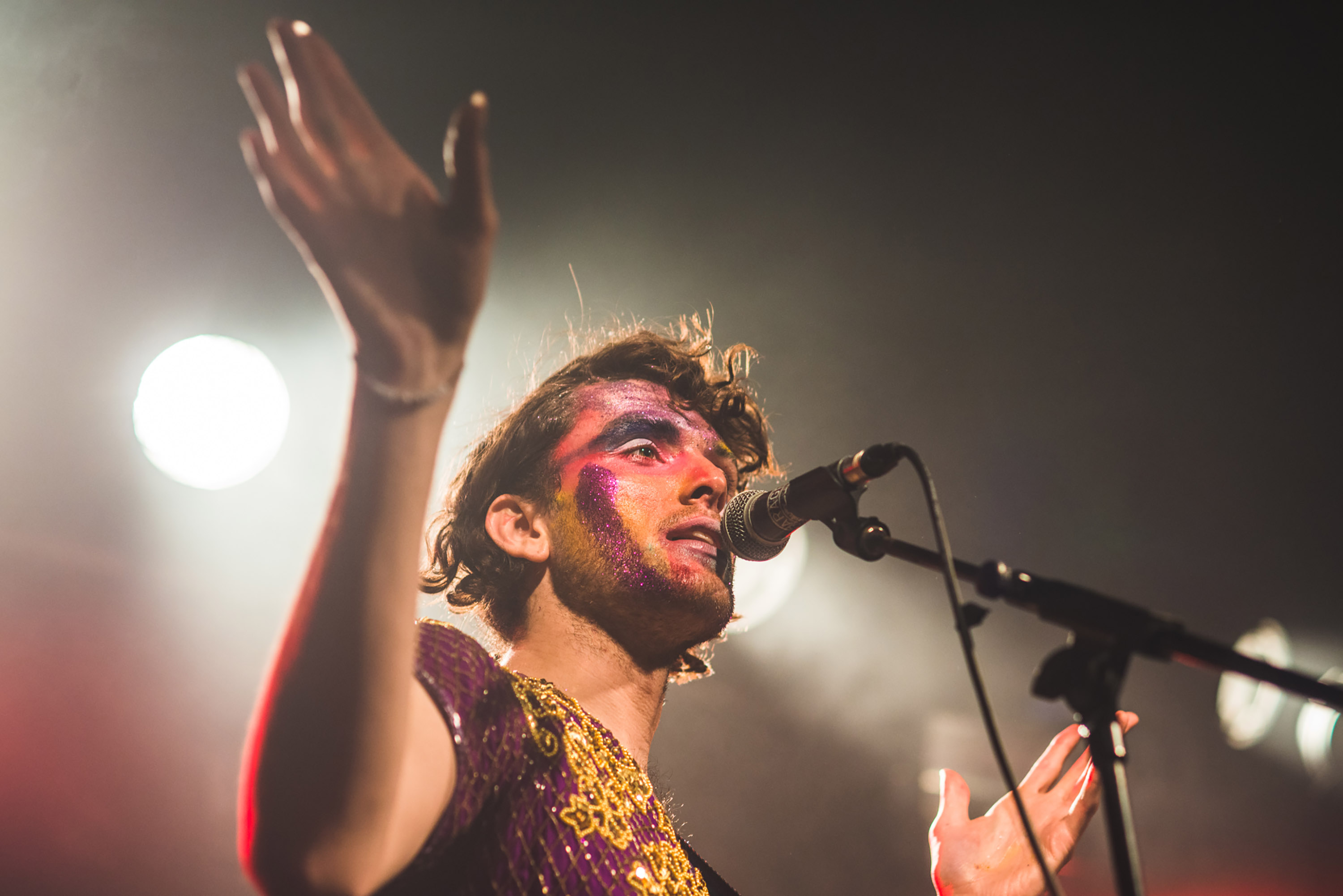 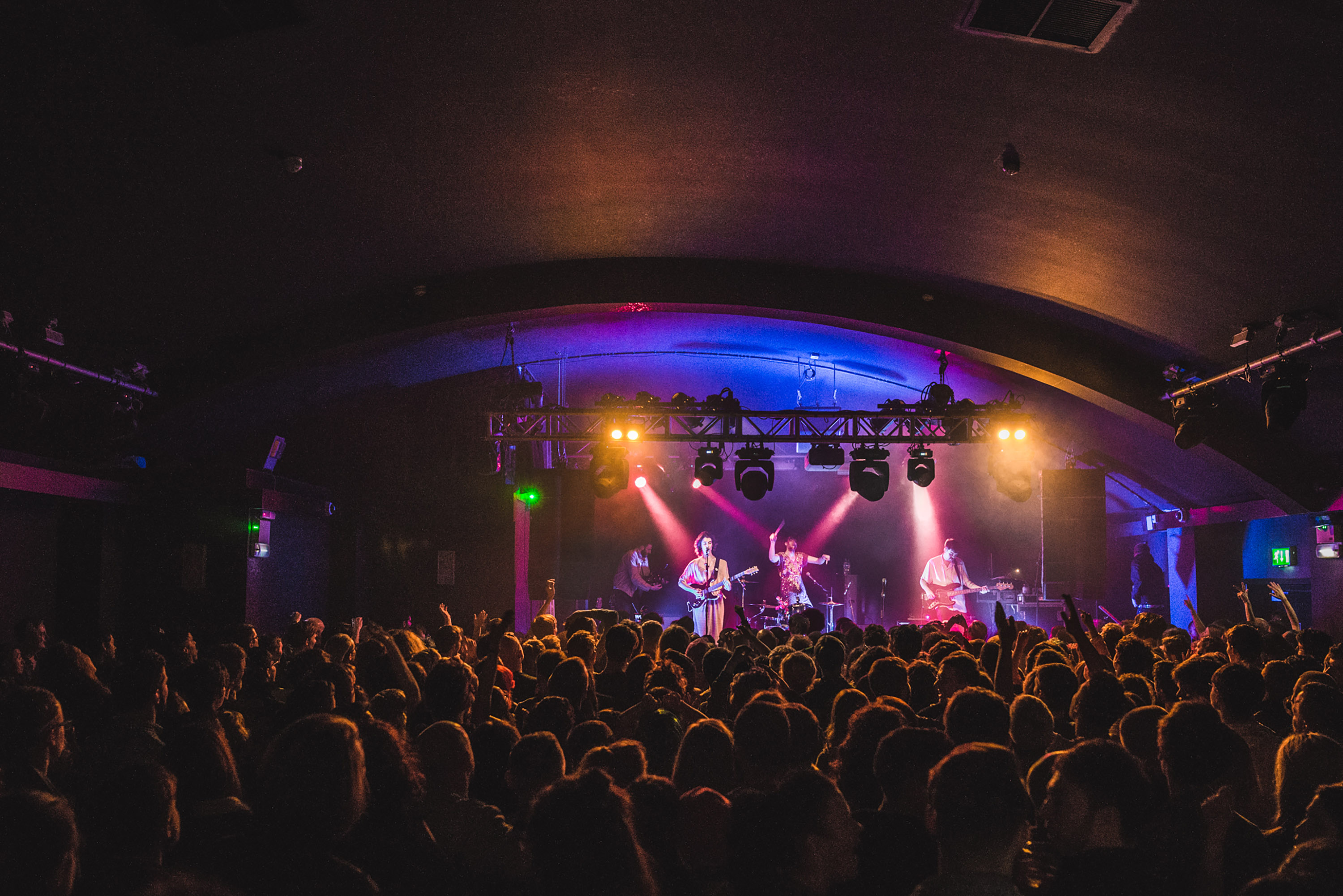 Sticking it to ‘normal’, shouting their stories loud and proud, and returning with their ace second album ‘Pageant,’ PWR BTTM are one of the most vital bands around.

The record comes out next Friday (12th May).

Paramore are on the cover of May’s issue of DIY!

‘LOL’ along with PWR BTTM

The track is the third to be taken from upcoming LP ‘Pageant’.