After releasing a string of singles including ‘UNO,’ ‘Best Friend’ and ‘Sunflower’ (each one more different to the last), Rex Orange County is now gearing up to release his debut album ‘Apricot Princess’ on 26th April and he’s shared the first track to be taken from it.

Speaking to The FADER, Alex O’Connor revealed that new track ‘Untitled’ is “”a song all about that feeling you get when you do something you regret, and coming to terms with your own choices.” It’s a sleepy, lilting number where Alex sings over languid guitar melodies and even does a bit of jaunty whistling at the end. Another string to his bow then.

In the video, directed by Sam Hiscox, Alex sits in a pretty retro looking café by himself, with a coffee and his head in his hands. As the song suggests, he’s lamenting over the past, reflecting on times gone by and seemingly trying to figure out where it all went wrong. 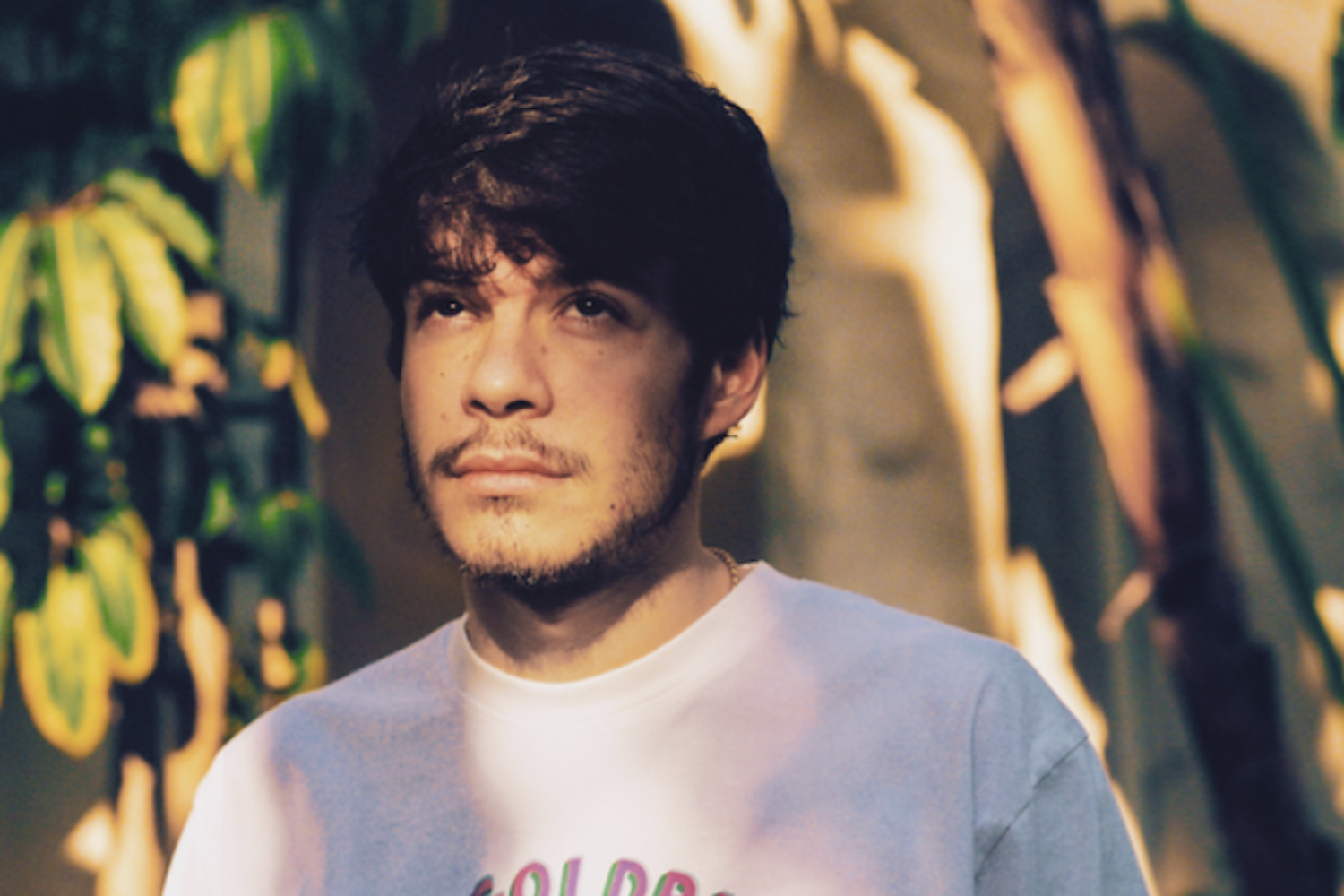