Frank Ocean just won’t stop! Over the weekend he shared two versions of new cut ‘Lens’, including one with Travis Scott adding vocals, and he’s now shared a new rework of ‘Endless’ track ‘Slide On Me’.

The new version features Young Thug, and was premiered, as with ‘Lens’, on Frank’s blonded RADIO show on Beats 1. This surprise new, fifth episode came just days after the fourth.

The show also featured Four Tet track ‘My Angel Rocks Back And Forth’, Grandaddy’s ‘Collective Dreamwish of Upperclass Elegance’, and, amazingly, Trust Fund track ‘Would That Be An Adventure?’. Frank knows his Bandcamp, you know. 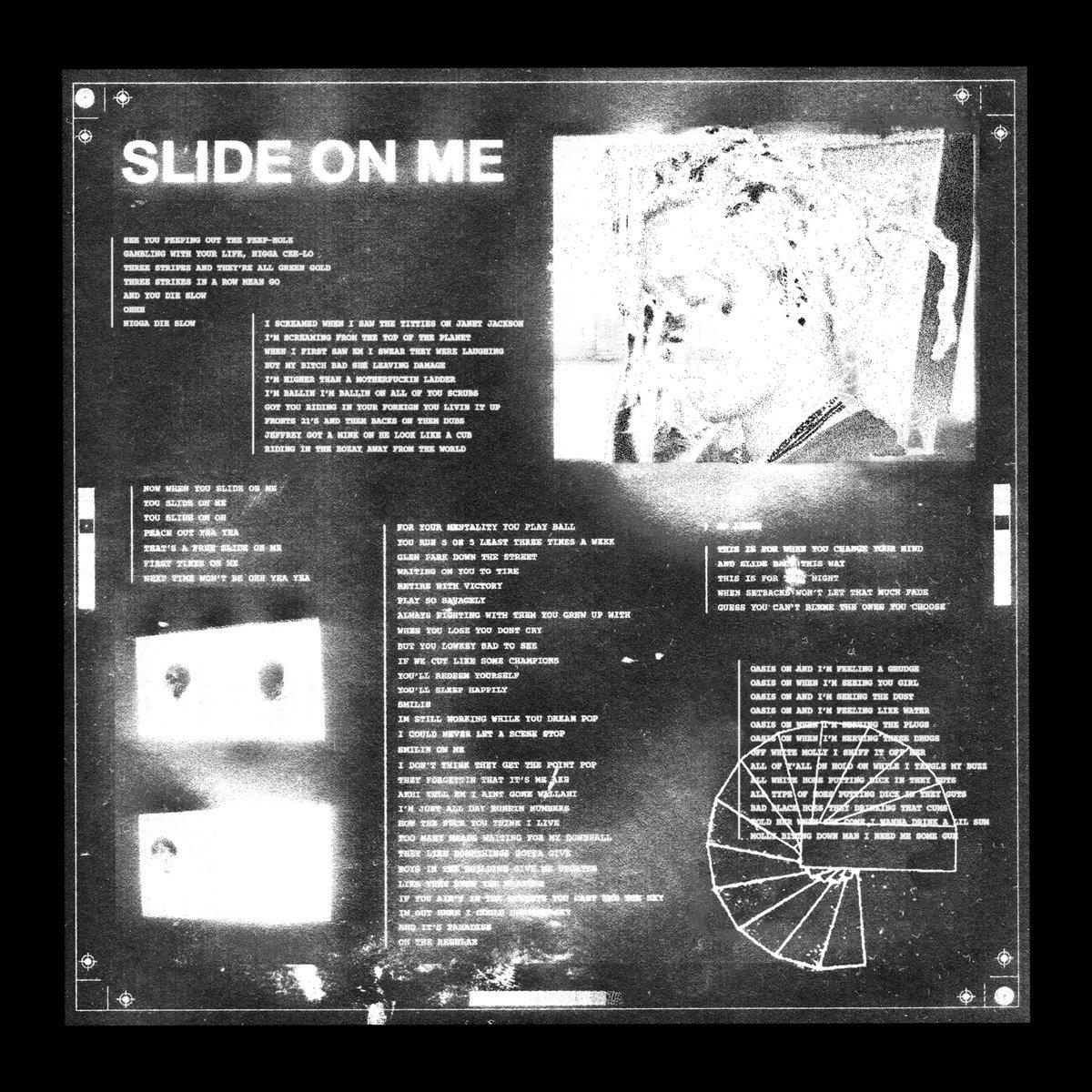