SOHN just rounded off a US tour and played at Coachella, and he’s set for a bunch of festivals including Latitude and Rock Werchter this summer. That hasn’t stopped him announcing a bunch of fresh European dates though.

Yep, he’ll be taking recent album ‘Rennen’ back around the continent in October and November, kicking it all off at London’s Roundhouse on 25th October. He’ll then head off to Luxembourg, France, Germany, Hungary, Lithuania, Belgium, Poland, Switzerland, Croatia and, of course, Austria. But will the SOHN have his hat on? Yes, probably. But you never know. Tickets for all the new dates go on sale from 9am on Friday 28th April.

As well as announcing the new tour, SOHN has also shared a new live version of the title track to ‘Rennen,’ recorded during SXSW in Austin alongside Jim Eno of Spoon as part of Eno’s long-running Spotify Sessions. The new rendition is also accompanied by a cover version of Paul Simon’s classic ‘Still Crazy After All These Years.’

Listen to both tracks and check out SOHN’s new UK and European tour dates below. 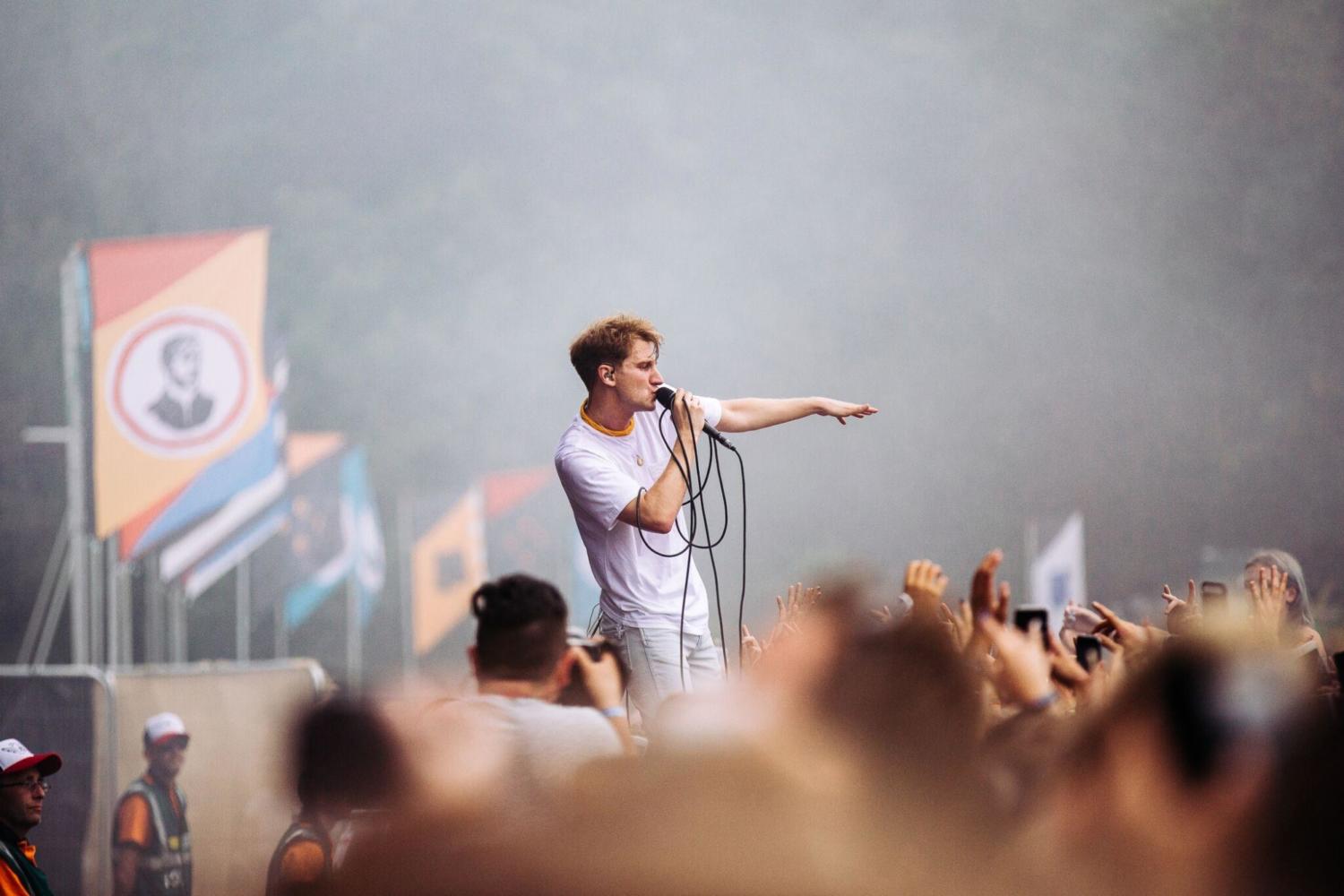 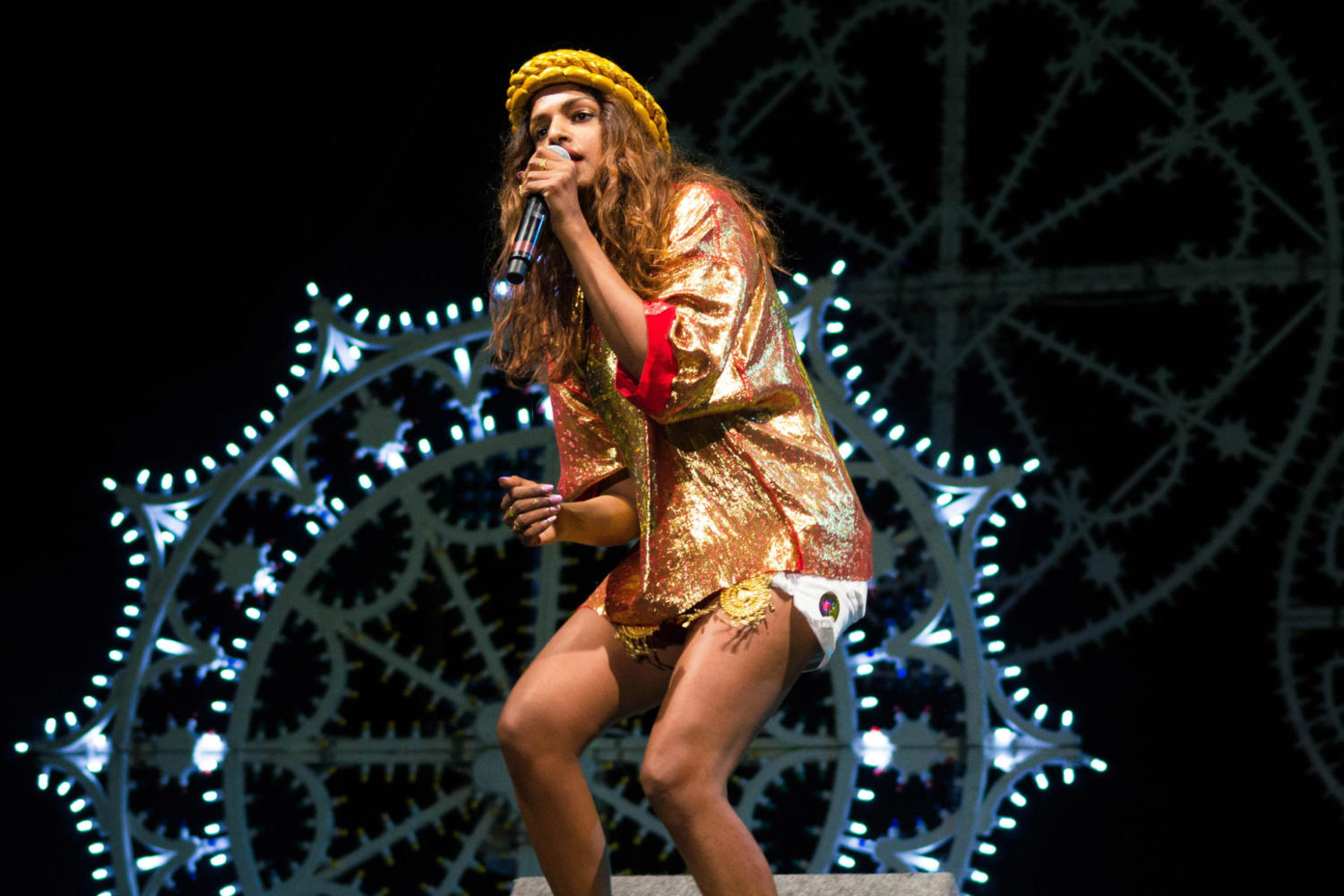 Sampha and Maggie Rogers are also headed to Germany in July. 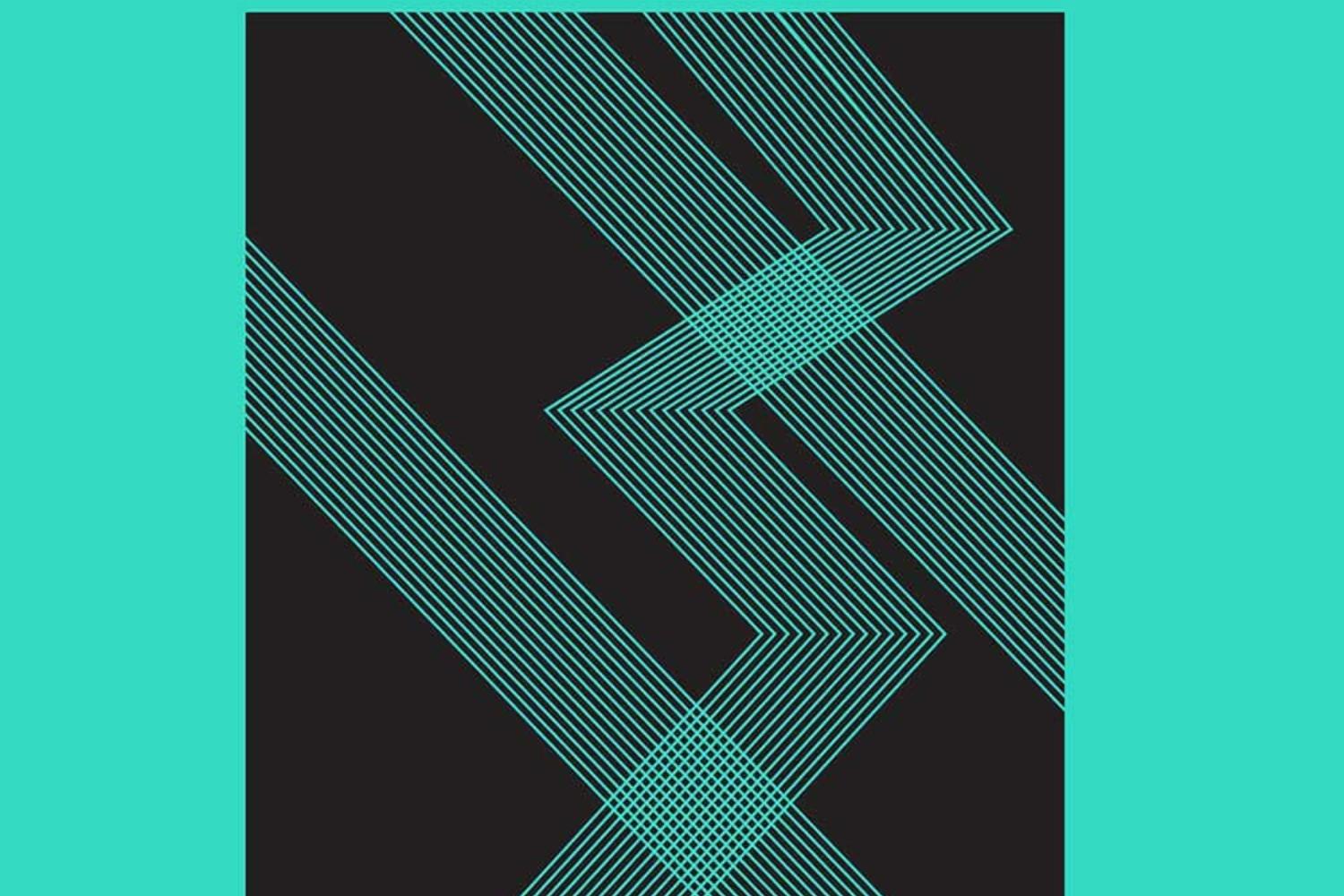 A spectrum that spans from stunning to forgettable. 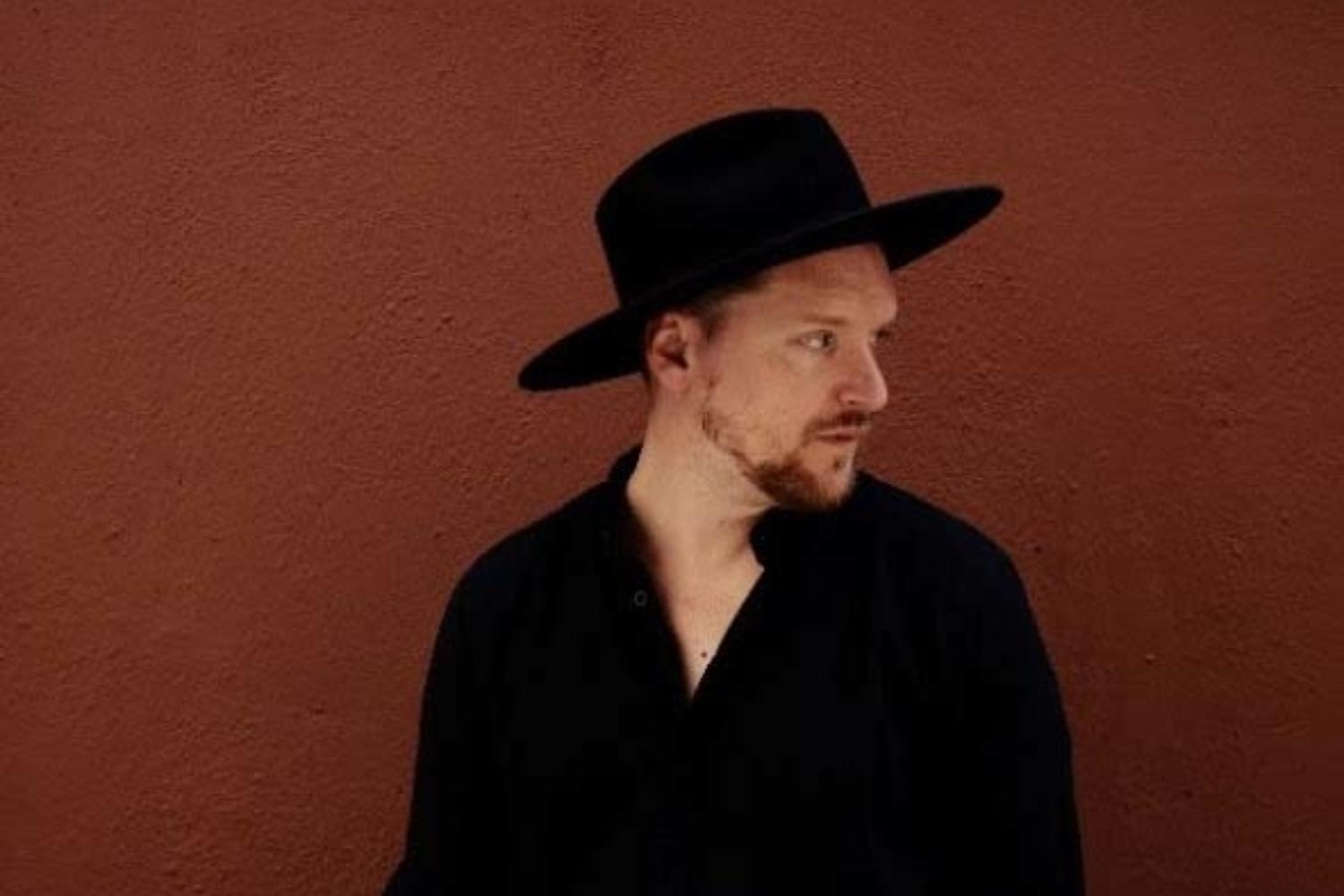 He played ‘Conrad’ from his brand new album ‘Rennen’.