Japanese Breakfast has announced details of her new album! ‘Soft Sounds From Another Planet’ is coming out on 14th July via Dead Oceans, and the singer has shared new single ‘Machinist’ to preview the record.

The album is the follow-up to Michelle Zauner’s acclaimed debut LP, and the announcement comes ahead of tour dates with Slowdive, Tegan & Sara, (Sandy) Alex G and more.

The record is one obsessed with space, and the new video for ‘Machinist’ is directed by Zauner, in collaboration with House of Nod’s Adam Kolodny.

Talking of the new clip in a press release, the singer says: “The song is a sci-fi narrative about a woman who falls in love with a robot. In the video she hallucinates on rocket fuel and tears apart her spaceship in an attempt to build a body for her robot lover,” while director of photography, Adam Kolodny, says they “were inspired by 2001: A Space Odyssey, Alien, 2046, and The Fifth Element.”

Listen to ‘Machinist’ below. 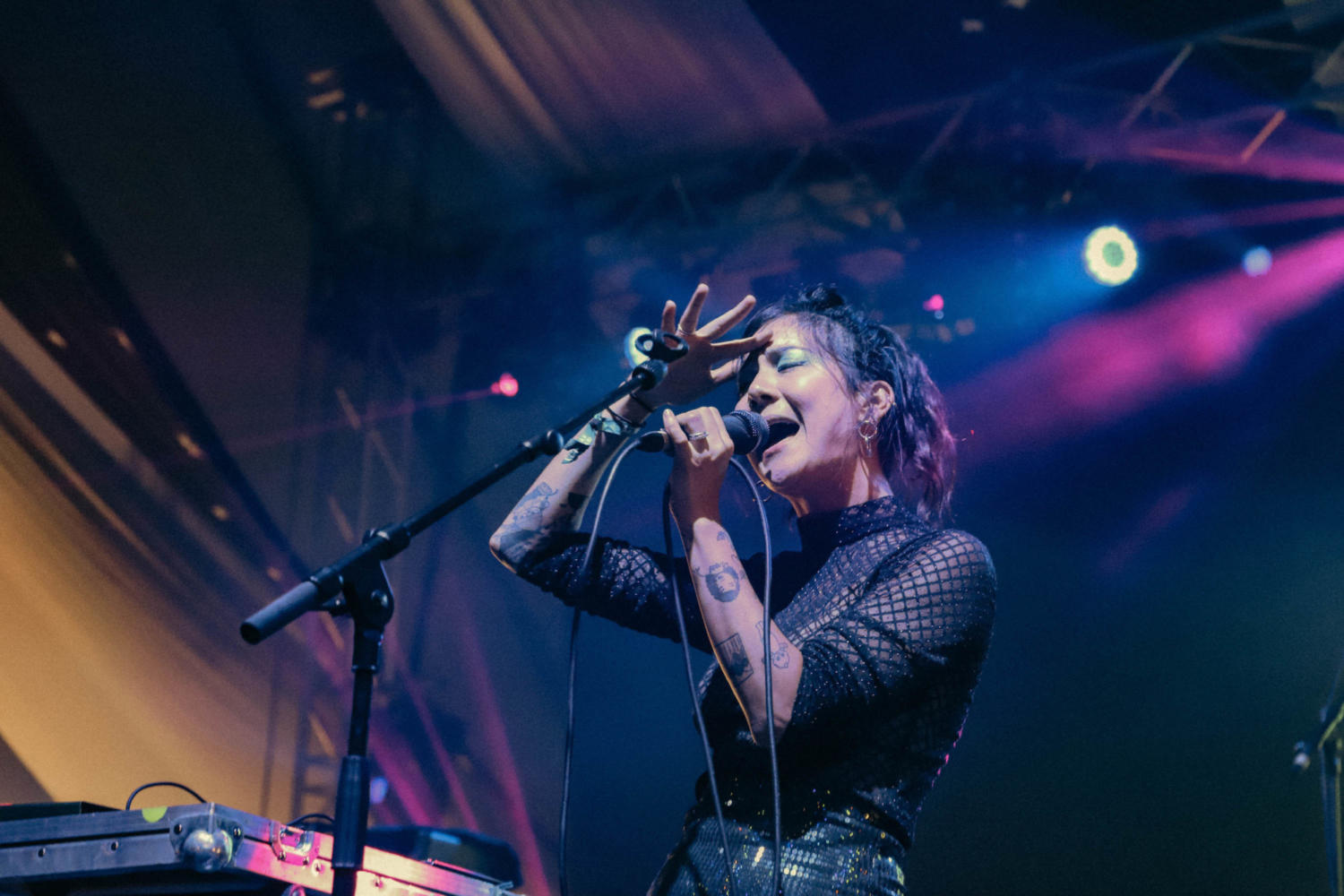 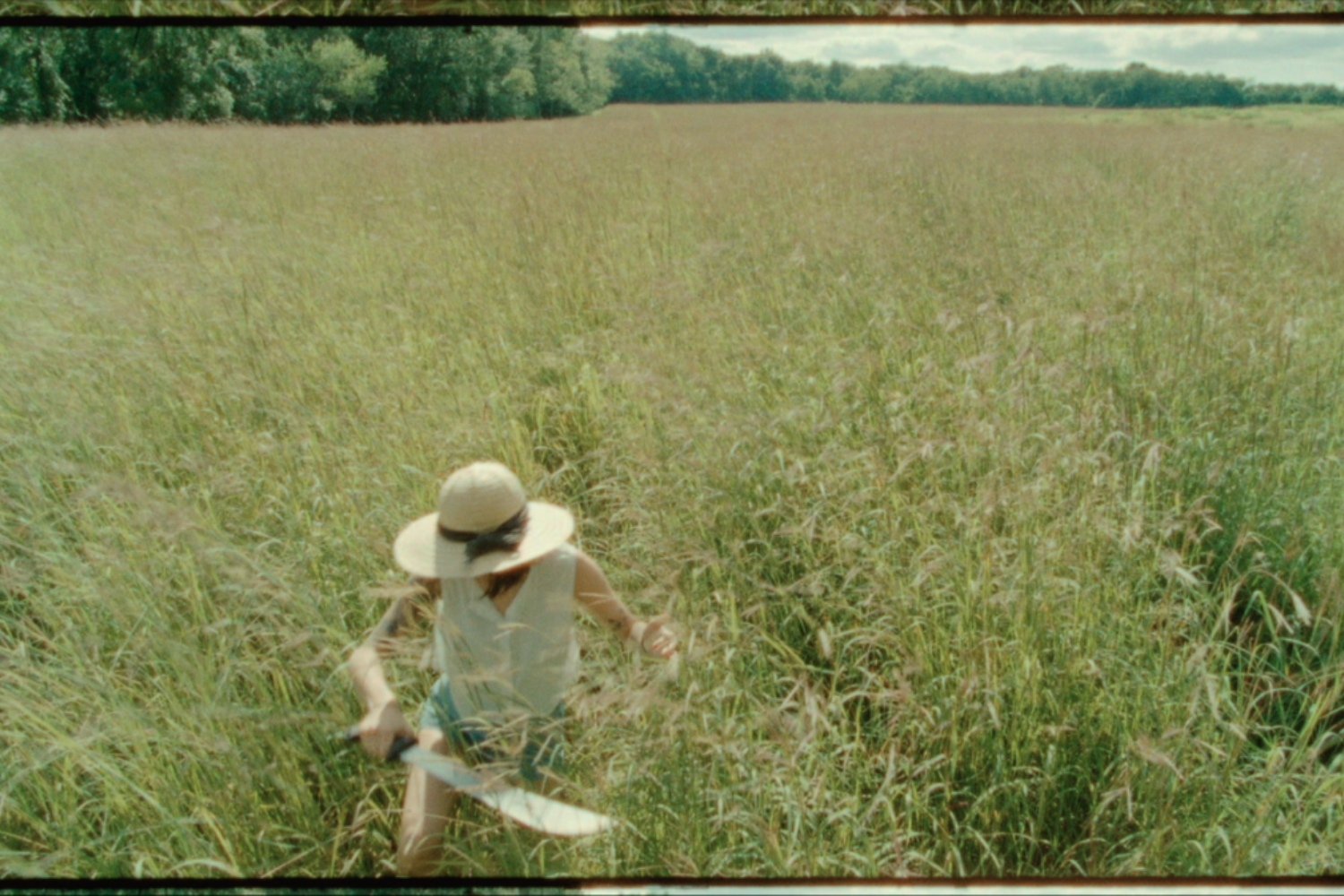 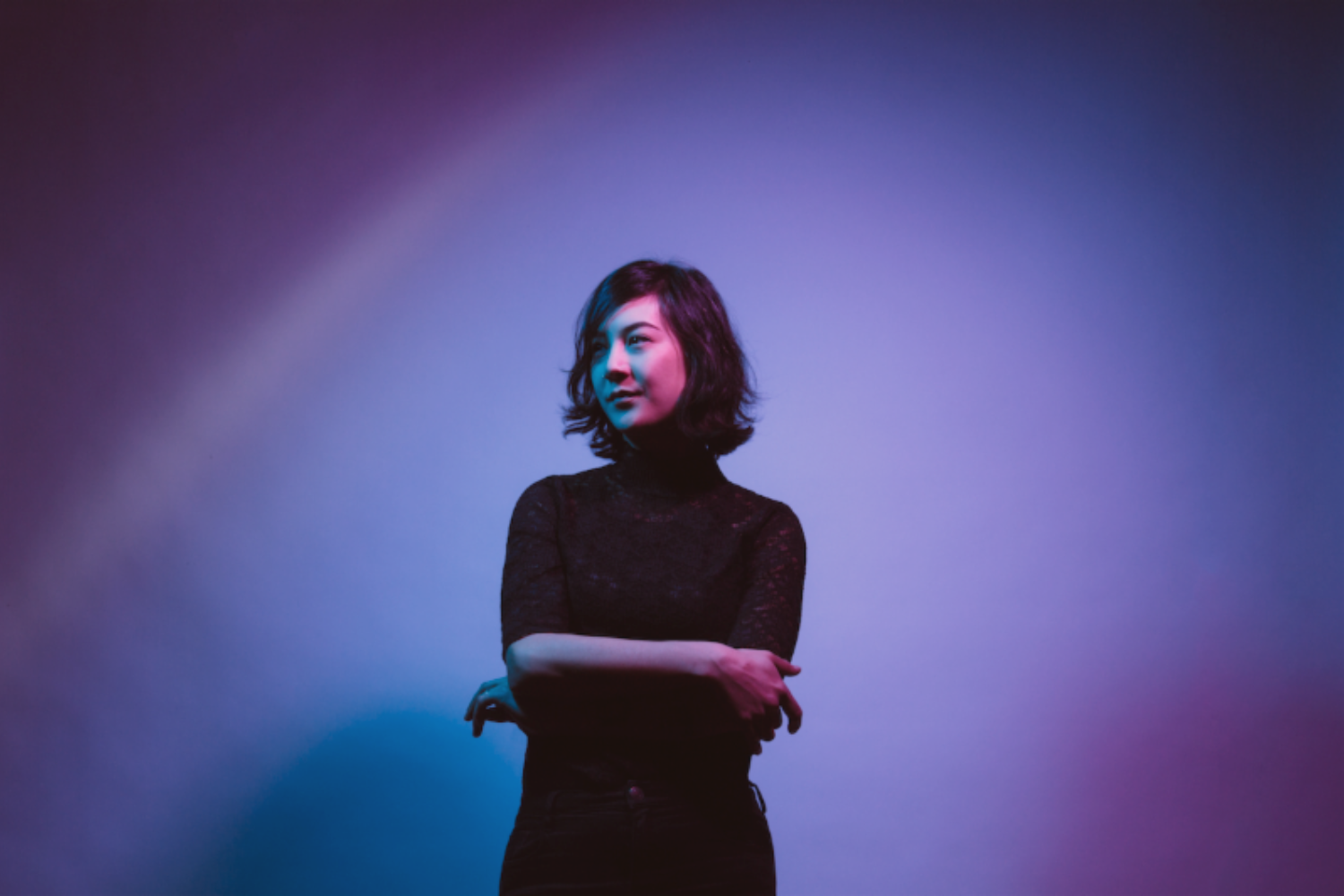 From another planet: Japanese Breakfast

Michelle Zauner once swore off her own craft. Now she’s grounded in the present, and hitting the road with her latest record.