Chastity Belt are releasing their new album ‘I Used To Spend So Much Time Alone’ at the start of next month, and have shared another of its tracks.

‘5AM’ closes the record and follows ‘Different Now’ and ‘Caught In A Lie’ in previewing the album, set to be released by Hardly Art.

The band are also set to head to the UK in September for a tour supporting ‘I Used To Spend So Much Time Alone’. View the dates and listen to ‘5AM’ below. 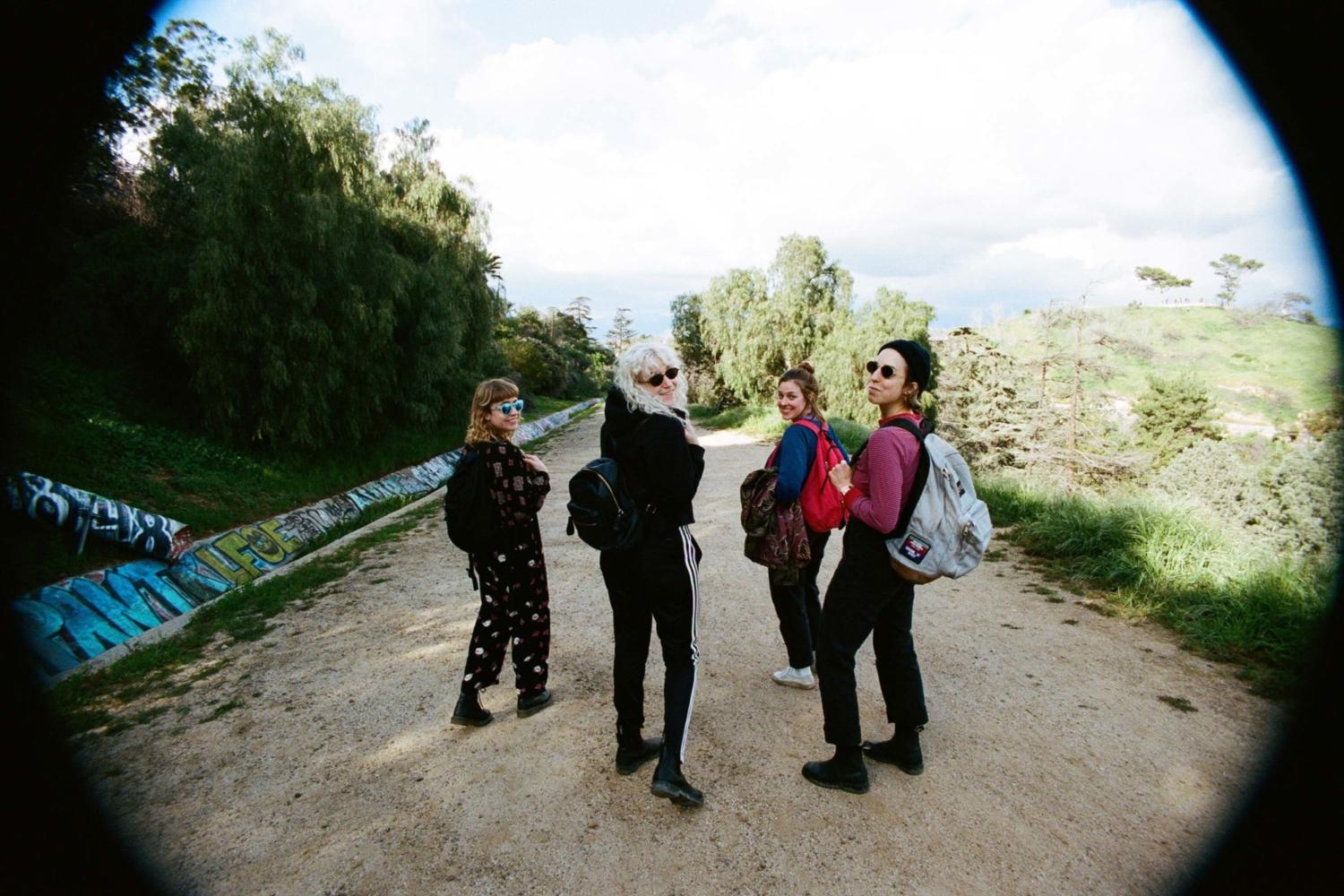 It comes from their forthcoming self-titled fourth album. 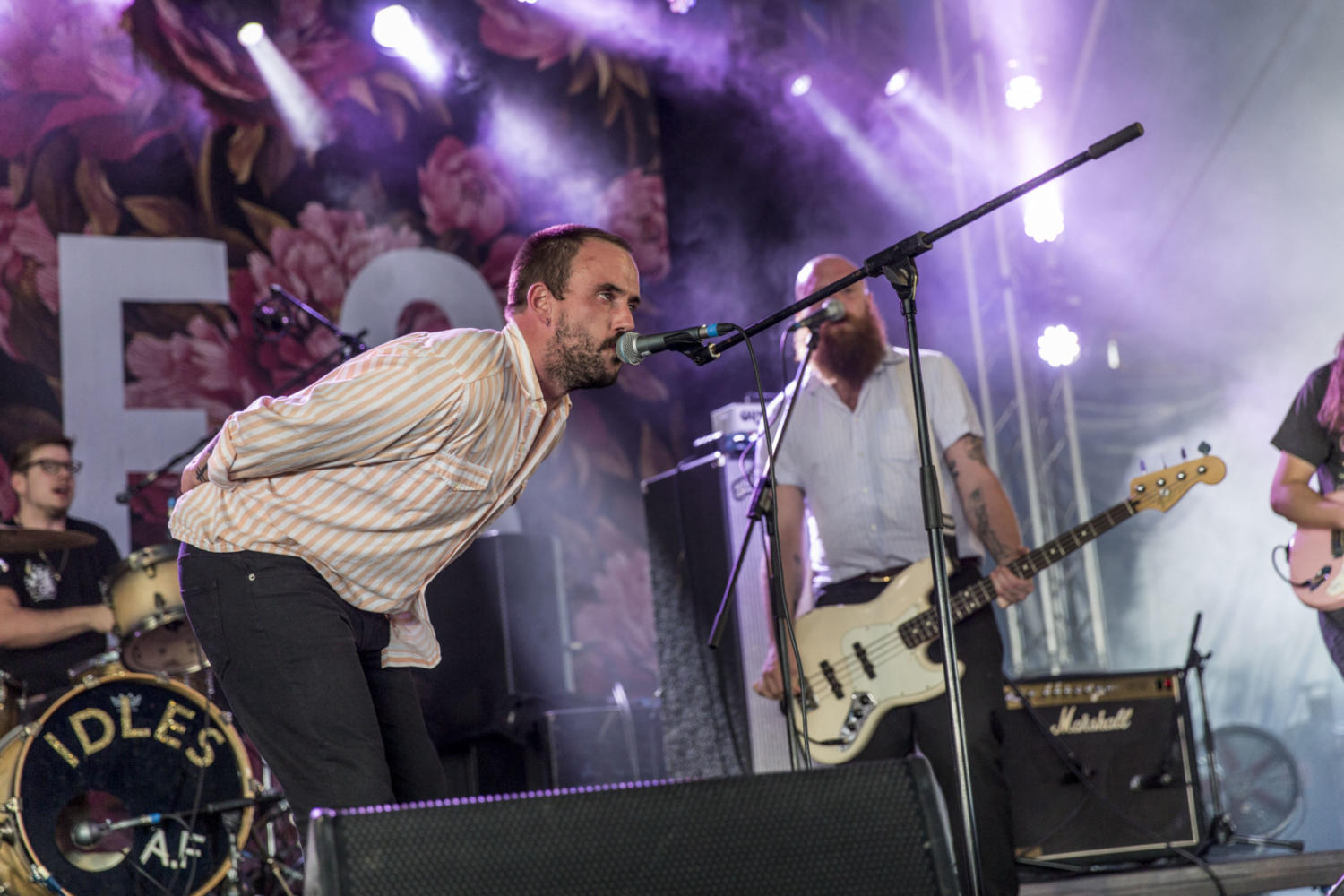 Blue Hawaii and Sports Team are also set for the one-day bash. 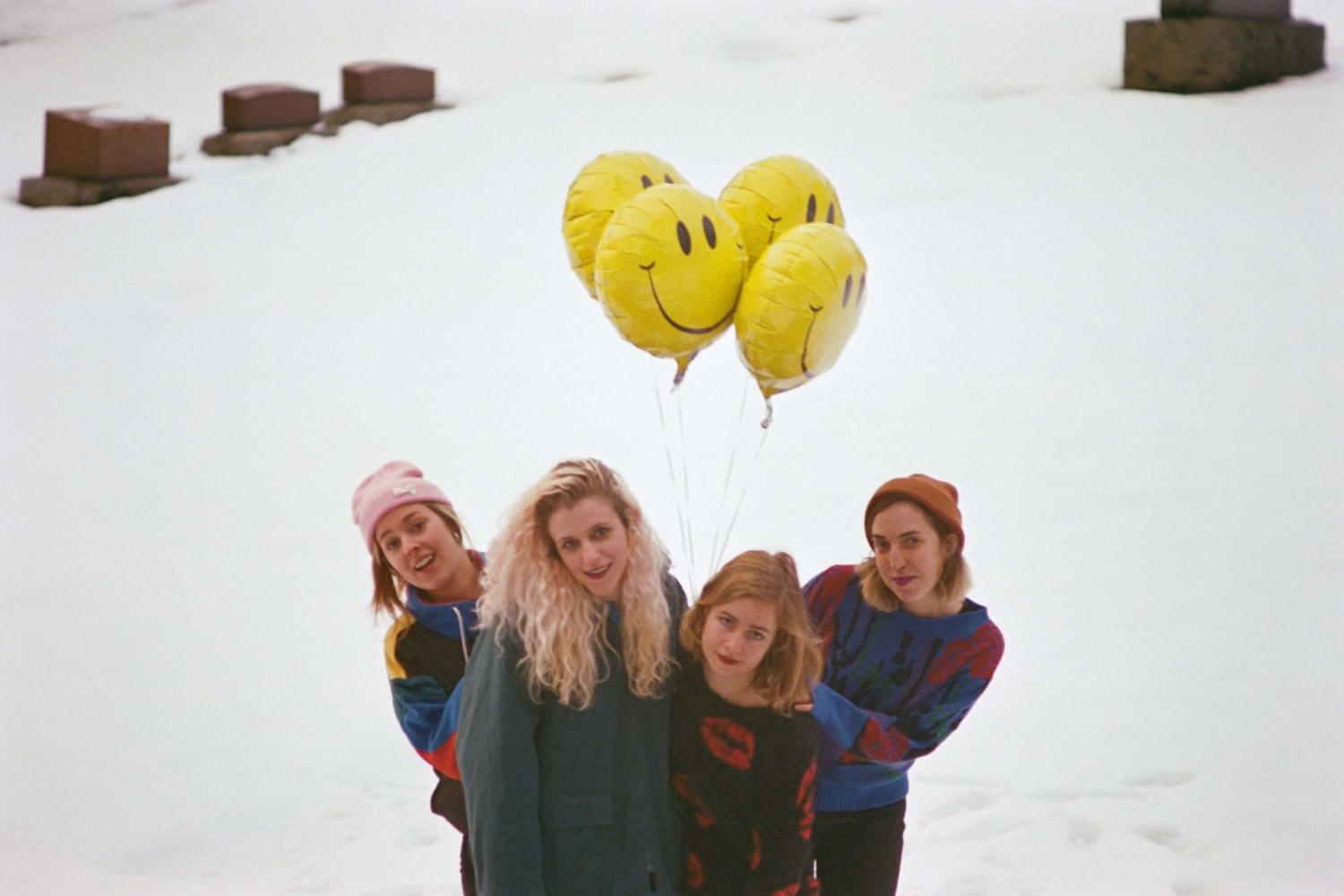 Chastity Belt have a new video for ‘Stuck’

The band are about to wrap up a tour of the UK. 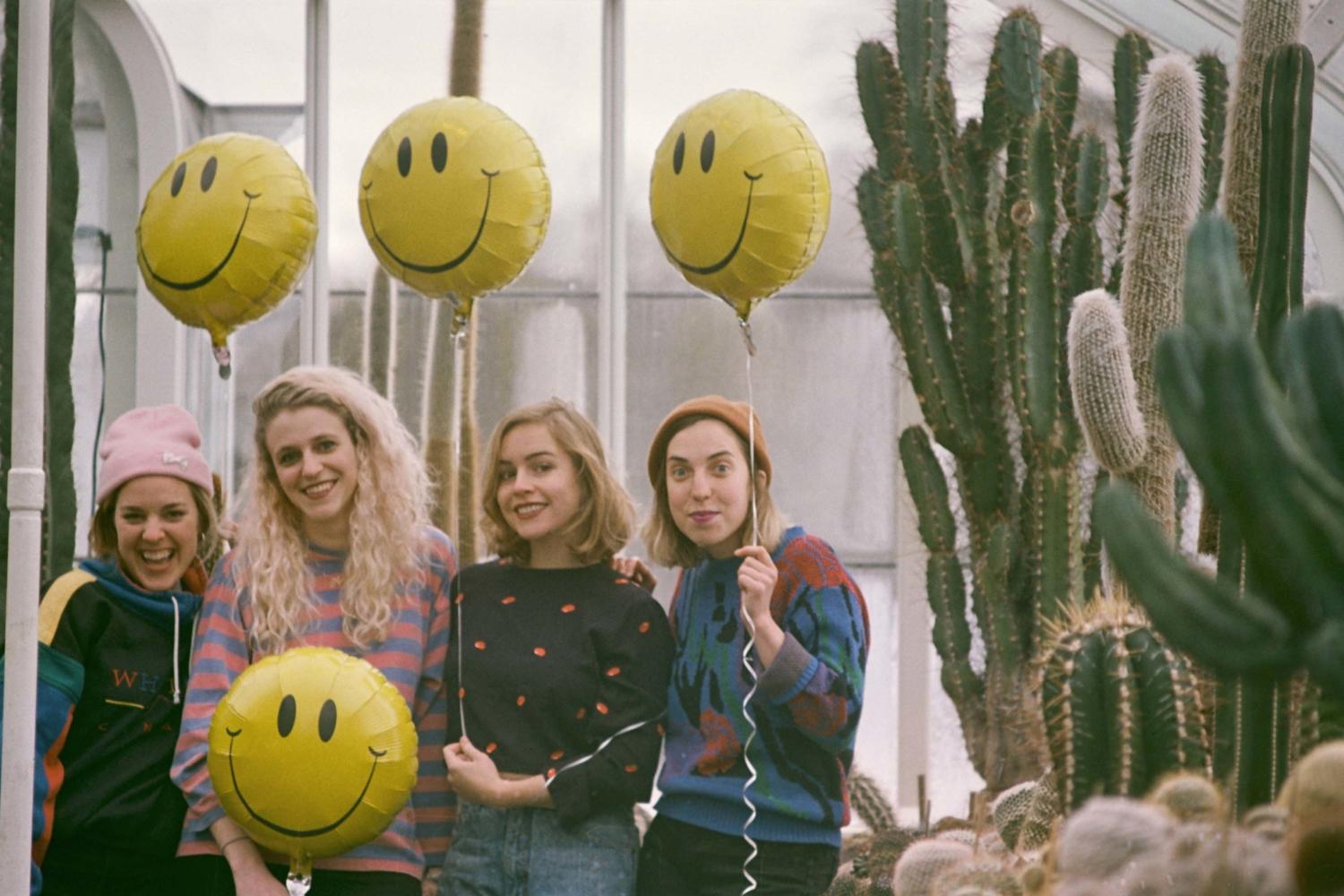 Their new album ‘I Used To Spend So Much Time Alone’ came out last week.