With their debut single on the Leaf Label, ‘I Want My Minutes Back’, East Londoners Snapped Ankles burst forth with a dose of thunderous, rollicking post-punk. Now they’re set to release their new EP ‘The Best Light Is The Last Light’ on 30th June, and have shared its opening track ‘Jonny Guitar Calling Gosta Berlin’, a plunge into filmic delights.

Taking its title from Greta Garbo’s 1924 silver screen debut ‘The Saga of Gosta Berling’, it also takes its cues from Jean Luc-Goddard’s dystopian ‘Weekend’ (where a trip to the country ends up turning into a revolution, complete with the collapse of the bourgeoisie and a spot of cannibalism). It’s unsurprising then that ‘Jonny Guitar…’ is propelled by sounds that could well soundtrack a dystopian epic. They layer on churning motorik rhythms and a heavy, bass-laden backbone, as well as retaining their energetic, yelping vocals. At the same time, they give an injection of brief but punchy stabs of guitar bringing in vintage, melodic, sometimes arpeggiated synth melodies that gradually ramp up to a heady climax.

Snapped Ankles certainly aren’t one-trick ponies. With this cut sounding like it could indeed be taken from a surreal, lost cinematic classic, the band have proved that they’re capable of twisting themselves into new, unexpected forms that push the boundaries of post-punk with ease. 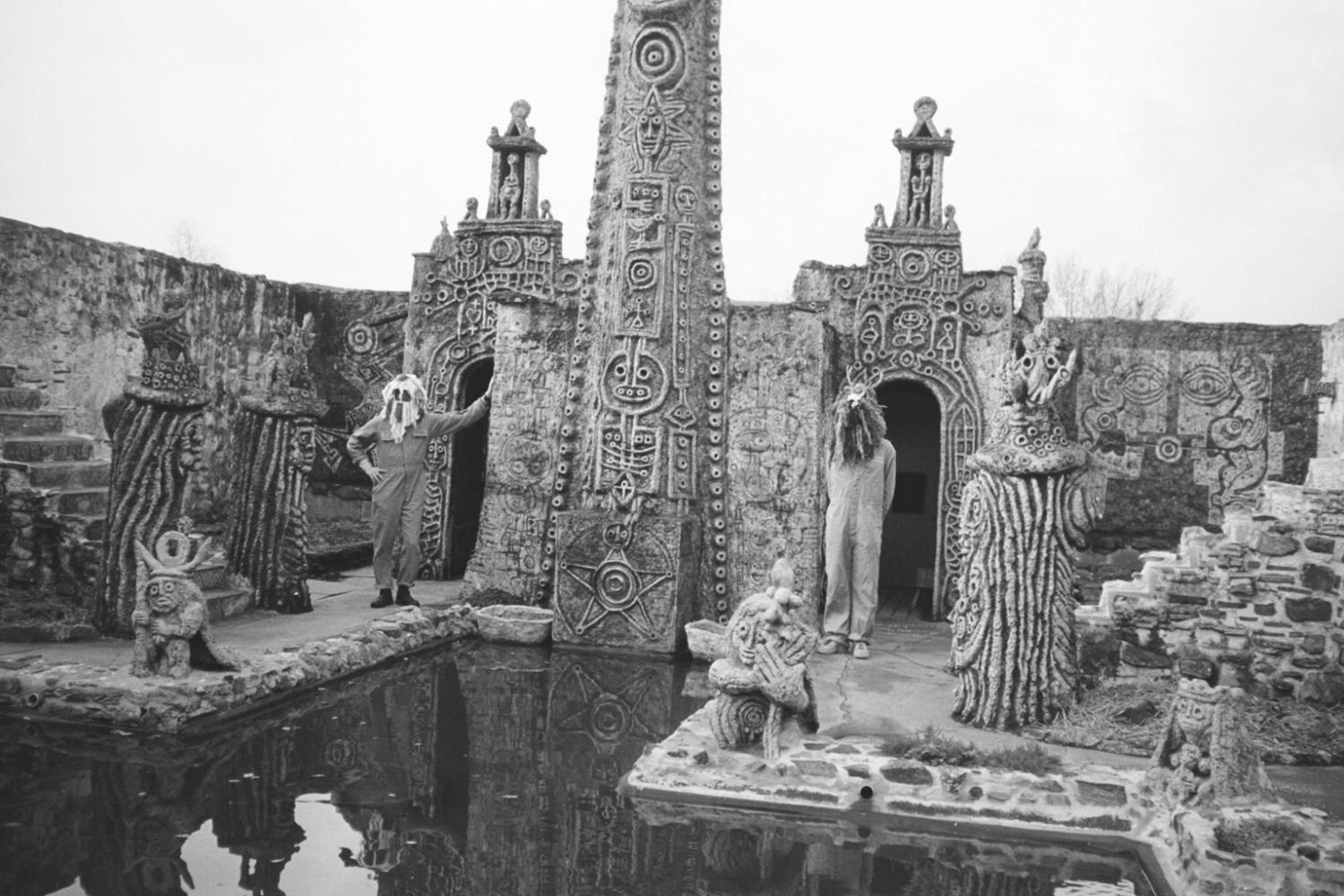 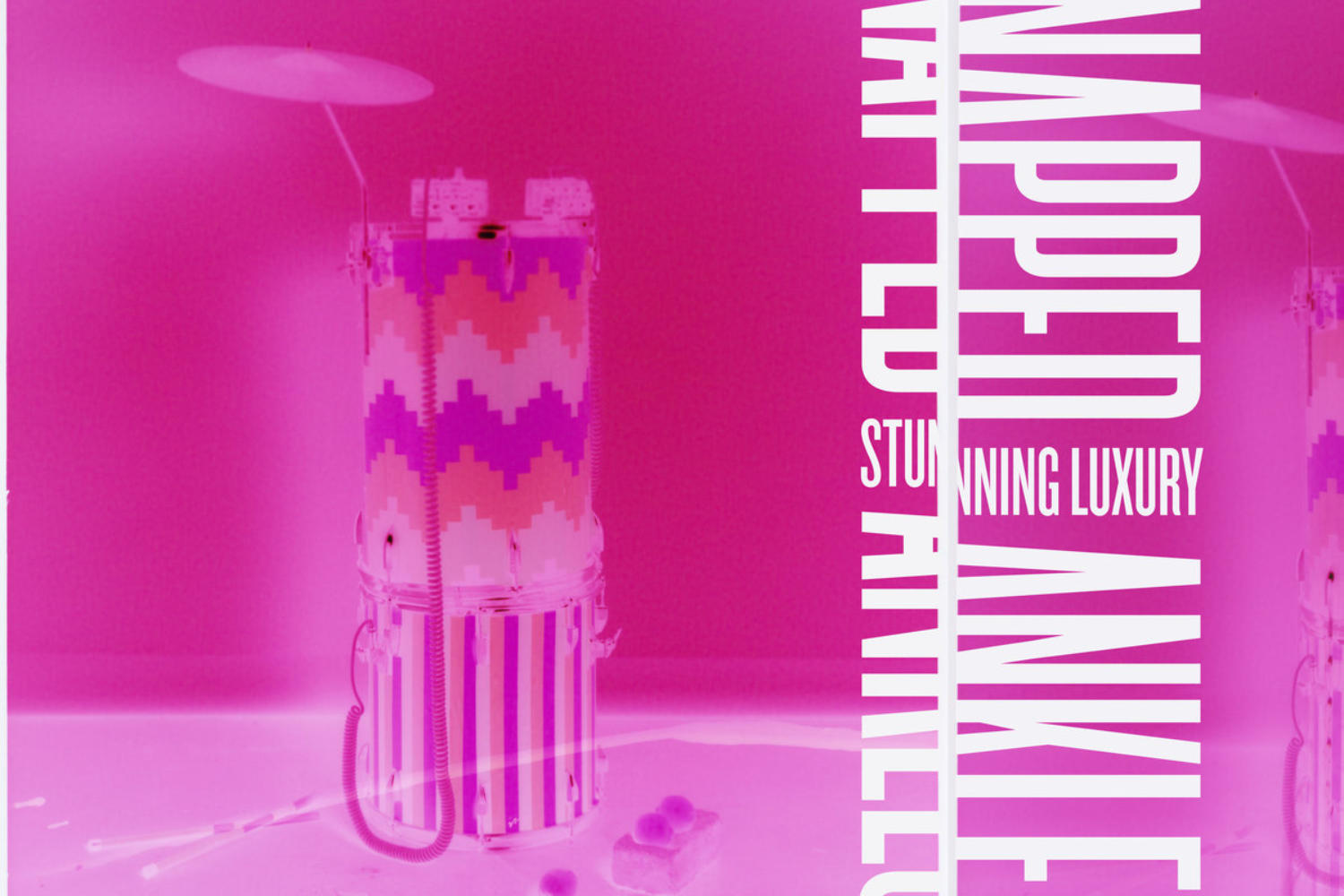