Last night, At The Drive In were the special musical guests on ‘Jimmy Kimmel Live’, taking to the outdoor stage to blister through two tracks from their recently-released album ‘in•ter a•li•a’ (their first album in no less than a whopping seventeen years!)

So yep, they treated the audience to a whole two tracks! Double trouble! Twice the goodness! Their first choice was recent single ‘Hostage Stamps’, which vocalist Cedric Bixler-Zavala described as being “like walking through the hallway in some war-torn ghetto and reading the writing on the wall. When you hear things like, ‘Raise your nithing pole’.” They also performed a fiery rendition of ‘Call Broken Arrow’.

Watch At The Drive In perform ‘Hostage Stamps’ and ‘Call Broken Arrow’ below. 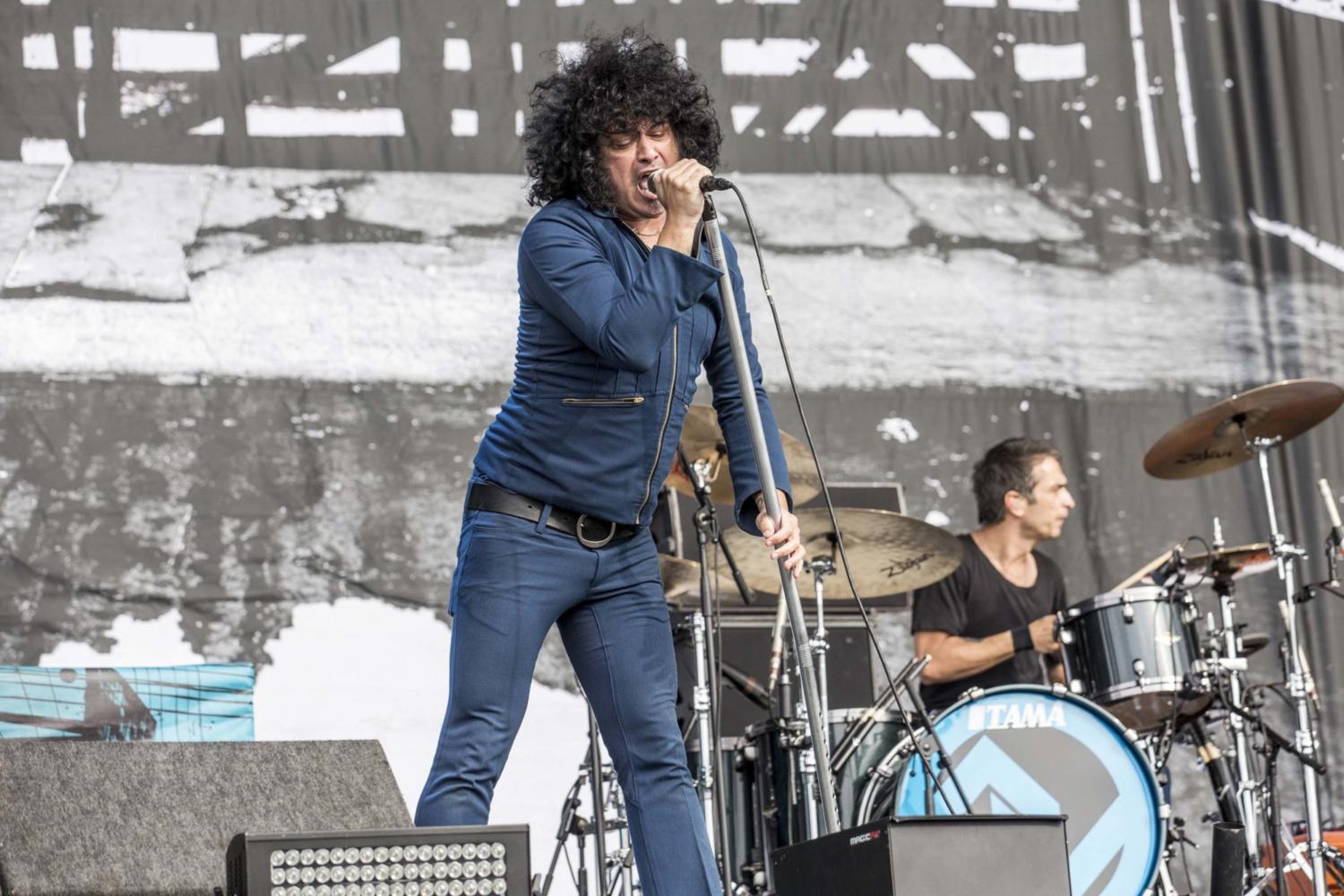 Basement, Touché Amoré and more will also head to Cheltenham in July. 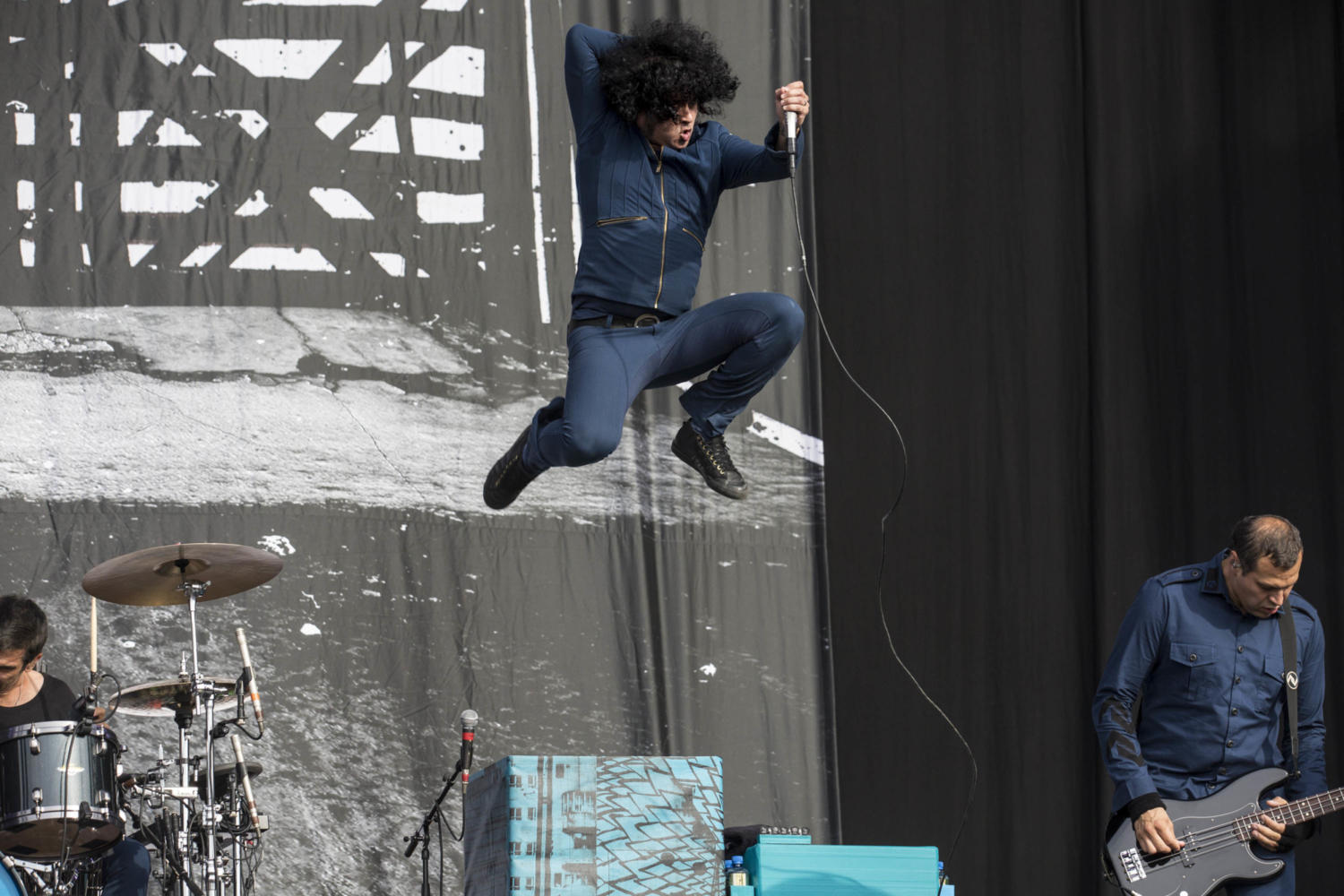 The band join Queens of the Stone Age, MGMT, Nine Inch Nails and more at the Madrid event. 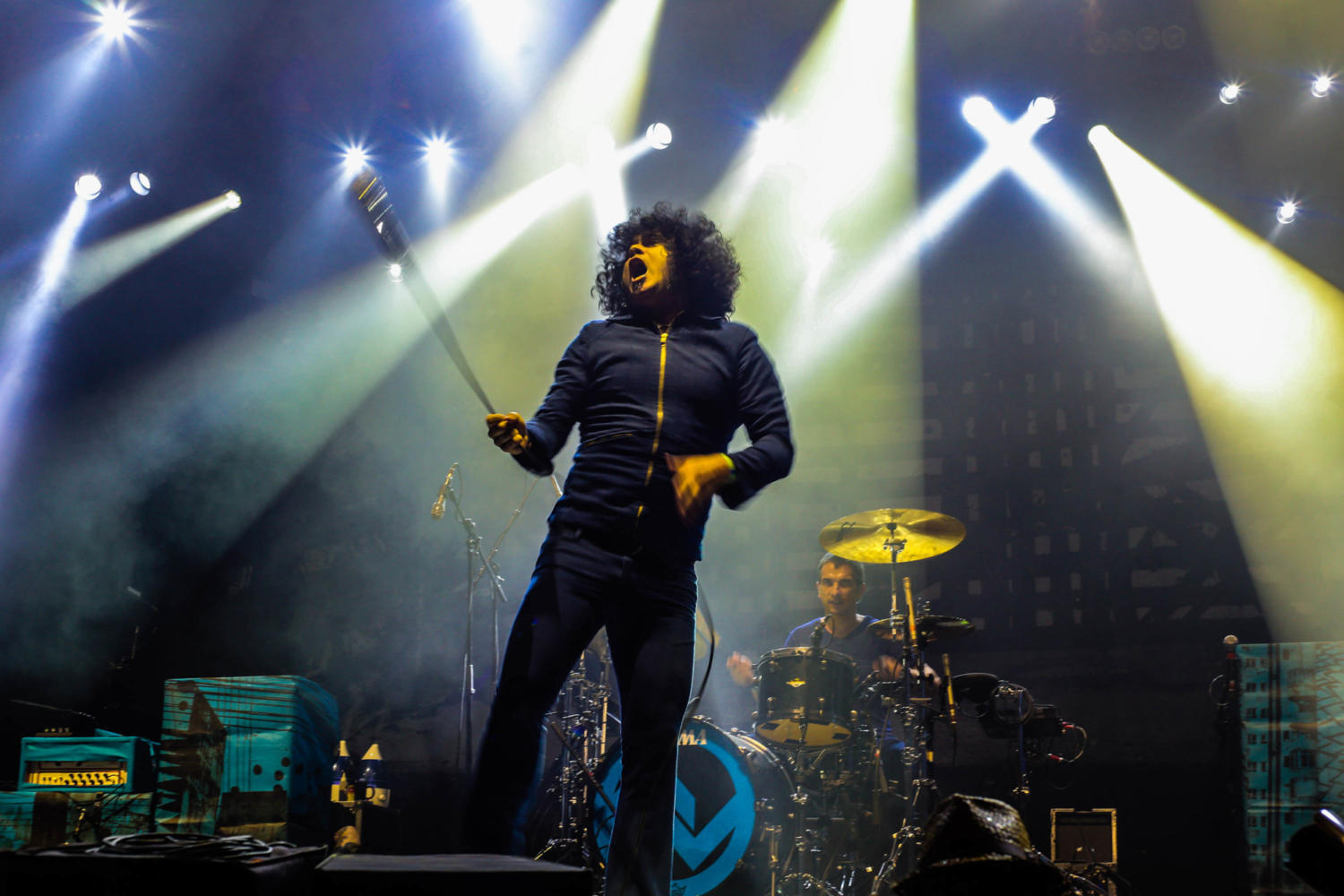 At The Drive In announce new EP ‘Diamanté’

It’ll be released in November as part of Record Store Day’s Black Friday. 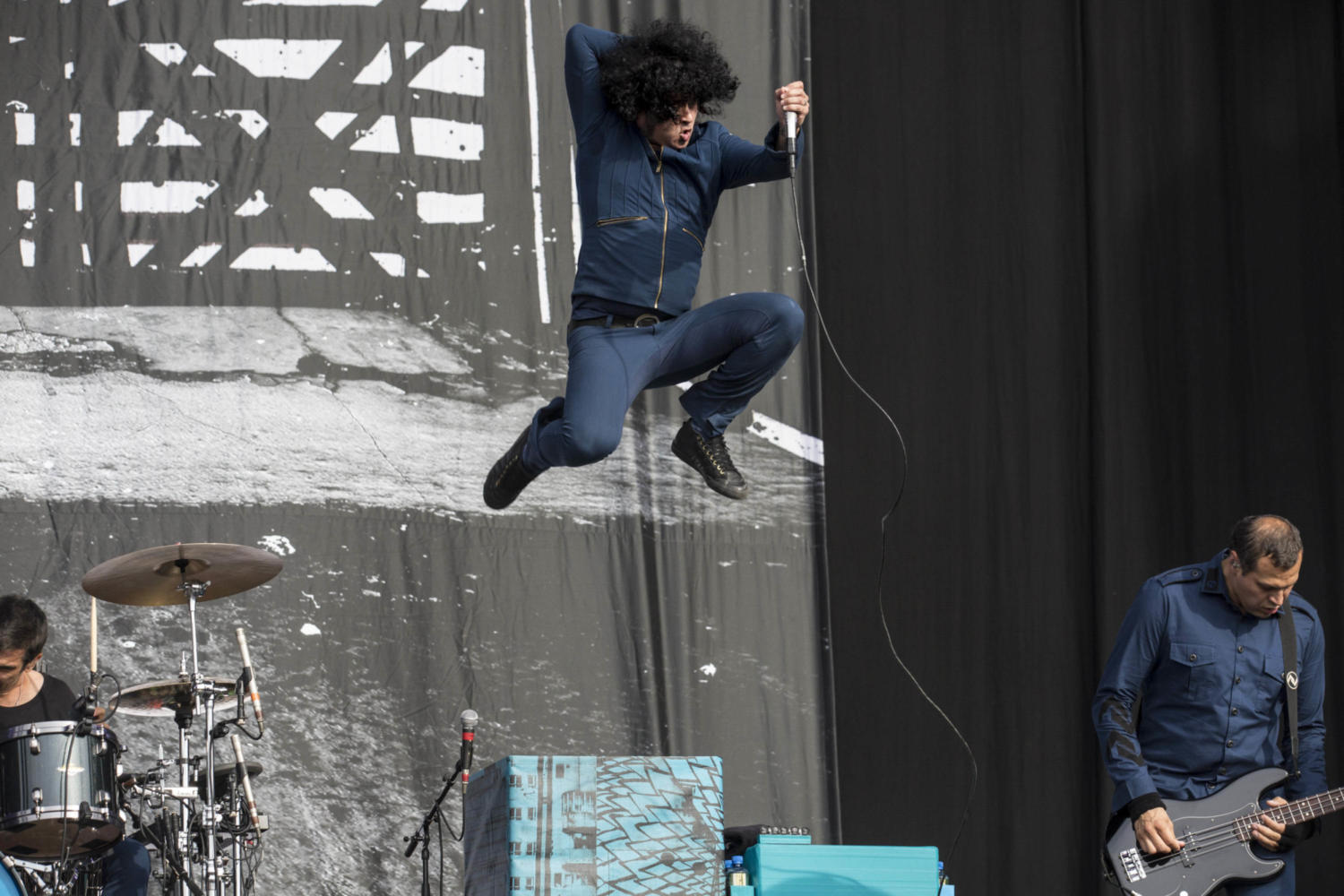 At The Drive In announce UK headline dates

It’s in addition to their upcoming Royal Blood supports.