The new release is being previewed by a brilliant and pretty absurd first single, ‘Play Me’. Laurie Vincent of Slaves features as a typical, swaggering A&R man.

“Glasgow is so hot right now!” the guitarist yelps, and ‘Play Me’ is a chaotic, dark trip through blackened punk.

Baby Strange have also just confirmed a Scottish tour for September. View the dates below. 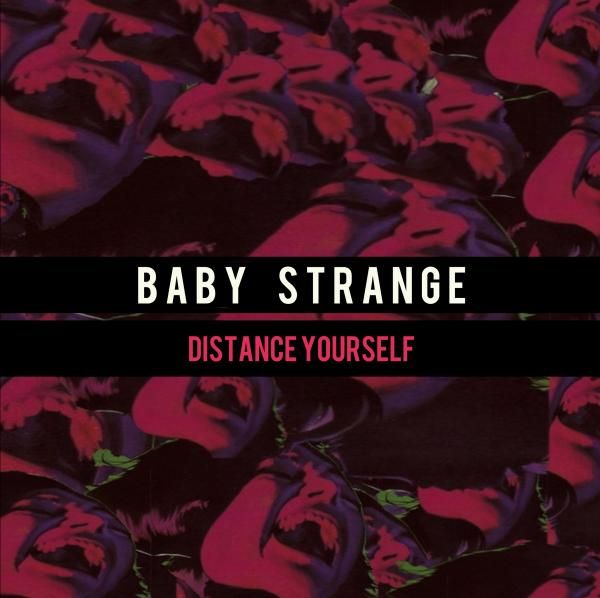 There’s a real sense of eclecticism.

Baby Strange - Land Of Nothing

A short, sharp gut punch of an EP.