So to celebrate, let’s hit the diner! In the video for the title track, which features Lethal Bizzle, GIRLI hits a neon-lit diner and has a right little party featuring loads of bouncy balls, milkshakes and disco balls. Or at least she would, if the whole thing wasn’t just a figment of her imagination and she could escape her cleaning job. A GIRLI can dream…

Speaking of the track, producer Diztortion said in a statement: “GIRLI is such a refreshing artist, her lyrical approach is so different as well as the beat she chooses. I love working with artists who think outside of the box and she is definitely one of them! The game has nothing like her”.

On the collaboration with Lethal Bizzle, Diztortion continued: “I accidentally pressed play on the wrong record and Bizzle was like “What’s that, play it?” I told him it was a new project I was working on and he went mad, he loved the vibe instantly. We paused our session and showed him a video of Girli. He asked for an open space on the record to lay a verse and the rest is history!”

Watch the video for ‘Feel OK’ below. Read our Class of 2017 interview with GIRLI here. 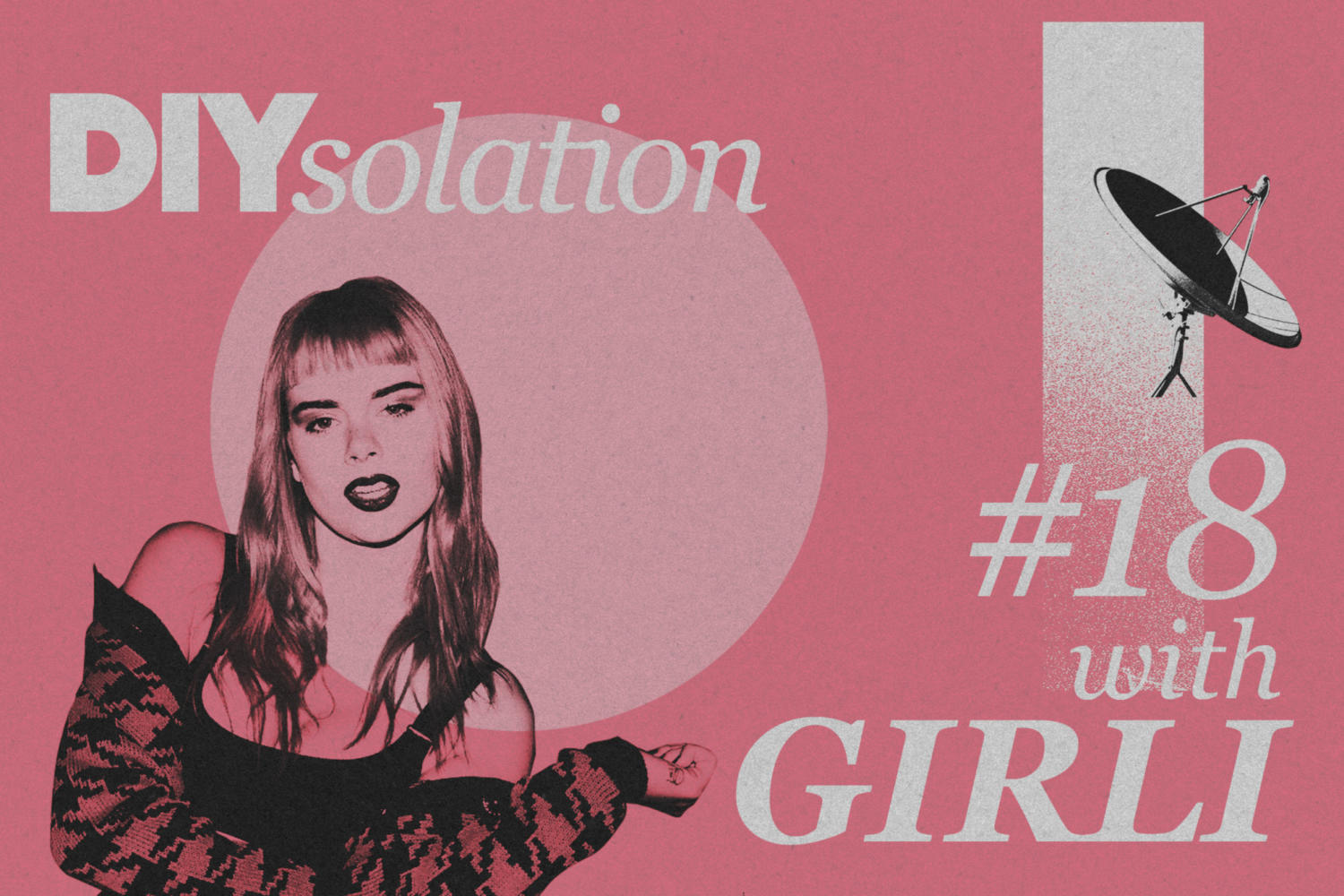 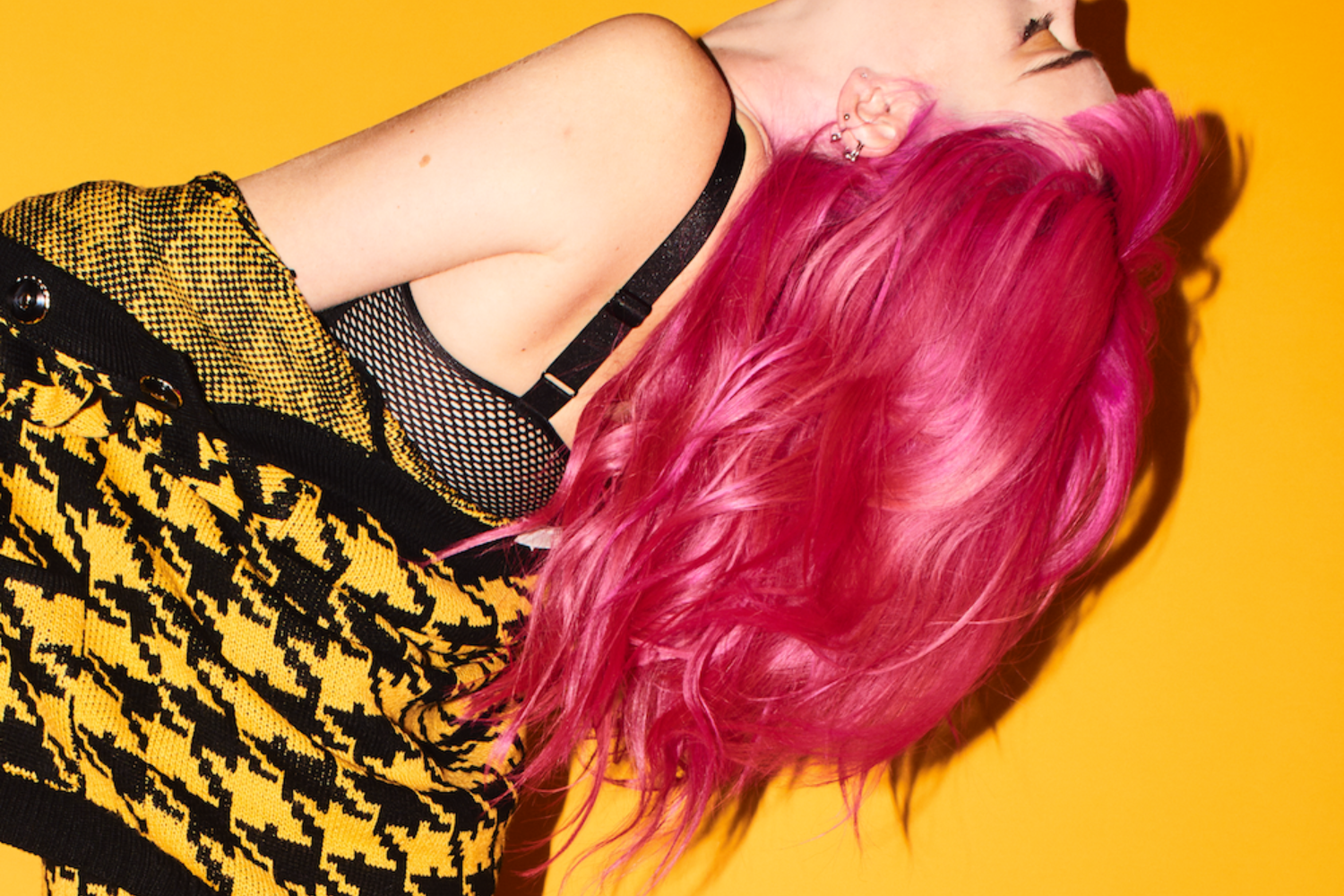 GIRLI - Odd One Out

A charming and defiant debut.