Back in the actual summer of 2008, it wouldn’t have been unreasonable to look at wonky pop newcomers Metronomy and doubt the longevity of their prospects. Early releases felt of their time – bedroom-produced records for the house parties of a Skins generation – but growth and adaptation have seen the group outstay their initial welcome and reach stages and festival slots of the highest order.

It was with youthful abandon then that Joe Mount looked to recapture that essence of yesteryear on last year’s ‘Summer 08’ – a sense of freedom and wide-eyed fun running through the group’s fifth album. With its release Joe announced his intention not to tour it, but twelve months on and they’re ready to hit the road for a summer of festivals, Brixton marking the final date in a three-night live comeback run.

A temporary break from touring was never likely to last too long with the new arsenal that ‘Summer 08’ provides – tracks that always felt made for the live arena. They’re tonight’s starting point, with ‘Back Together’, ‘Miami Logic’ and ‘Old Skool’ serving as a back-to-back introductory course to proceedings, before ‘The Bay’ really ignites Brixton Academy. With each track blending in to the next, Metronomy are in full flow from the get-go, crystallising their party-starting credentials in a blistering opening.

There are perhaps bits to be ironed out when things are broken down slower, and – given its sister status to ‘Summer 08’ – more tracks from ‘Nights Out’ feel like they might’ve been made for this kind of set, but for a return to playing live, Metronomy seem right at home back on stage. Little quirks of the band’s shows – from the lit-up chests to choreographed routines – have always made the live experience feel a crucial part of Metronomy’s identity, and in airing nine tracks from last year’s record tonight, it’s clear that ‘Summer 08’ will build on that side of their work.

The aptness of closing on ‘Everything Goes My Way’ is surely not lost on anyone – either on stage or watching on – as drummer Anna Prior takes centre-stage and sings “It feels so good to have you back my love / I’m in love again”. Metronomy feel rejuvenated, and festival stages will be all the more exciting this summer for their return. 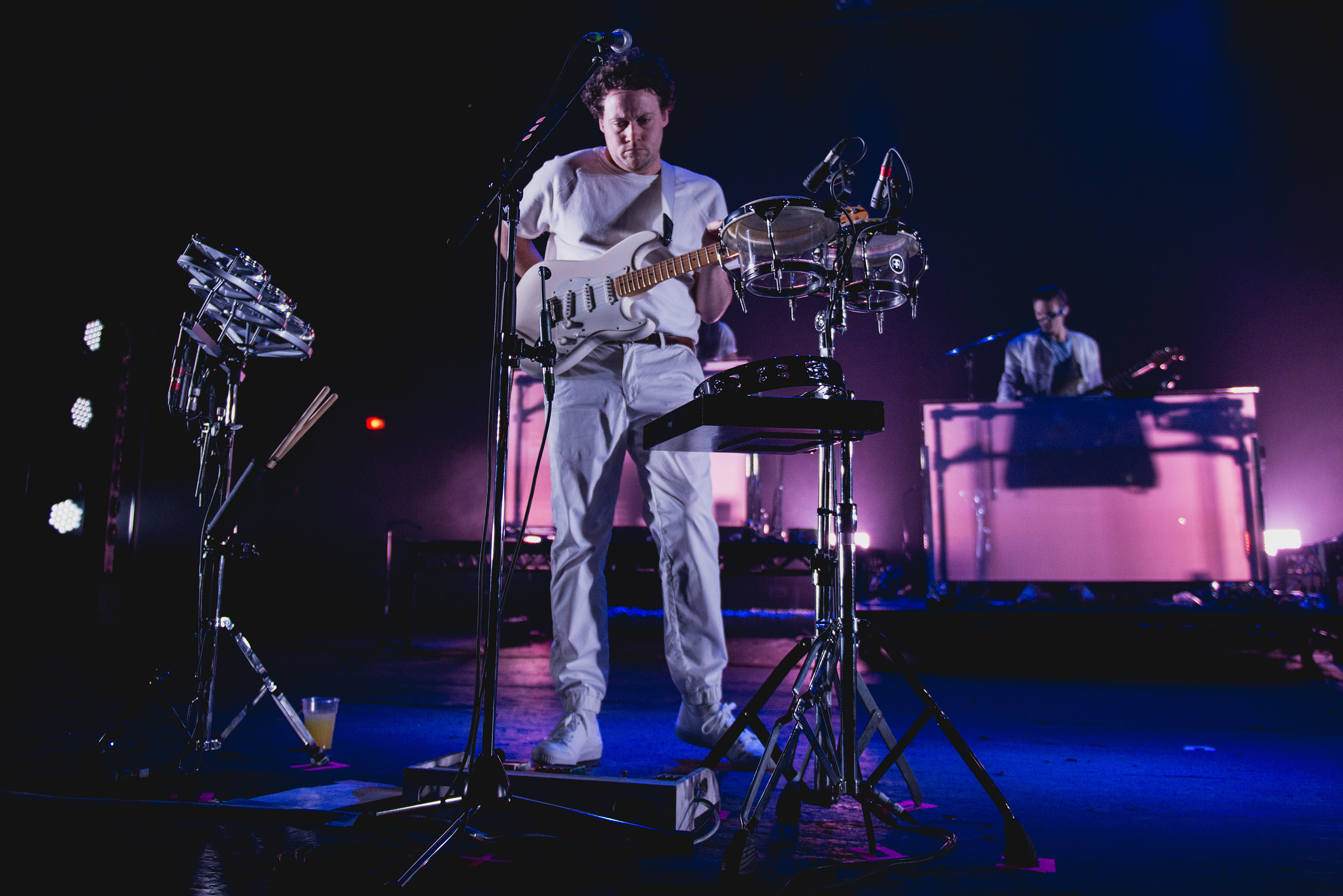 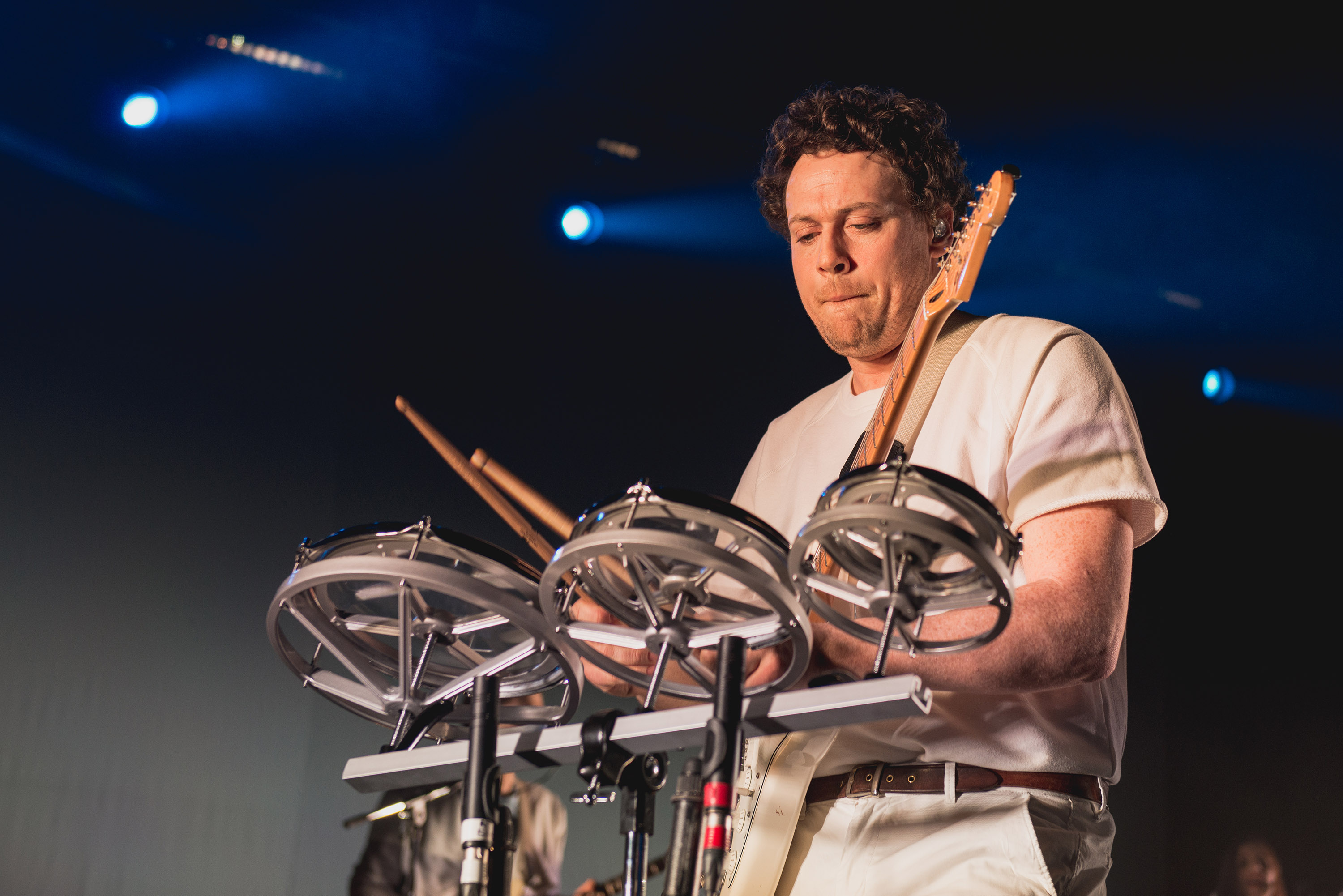 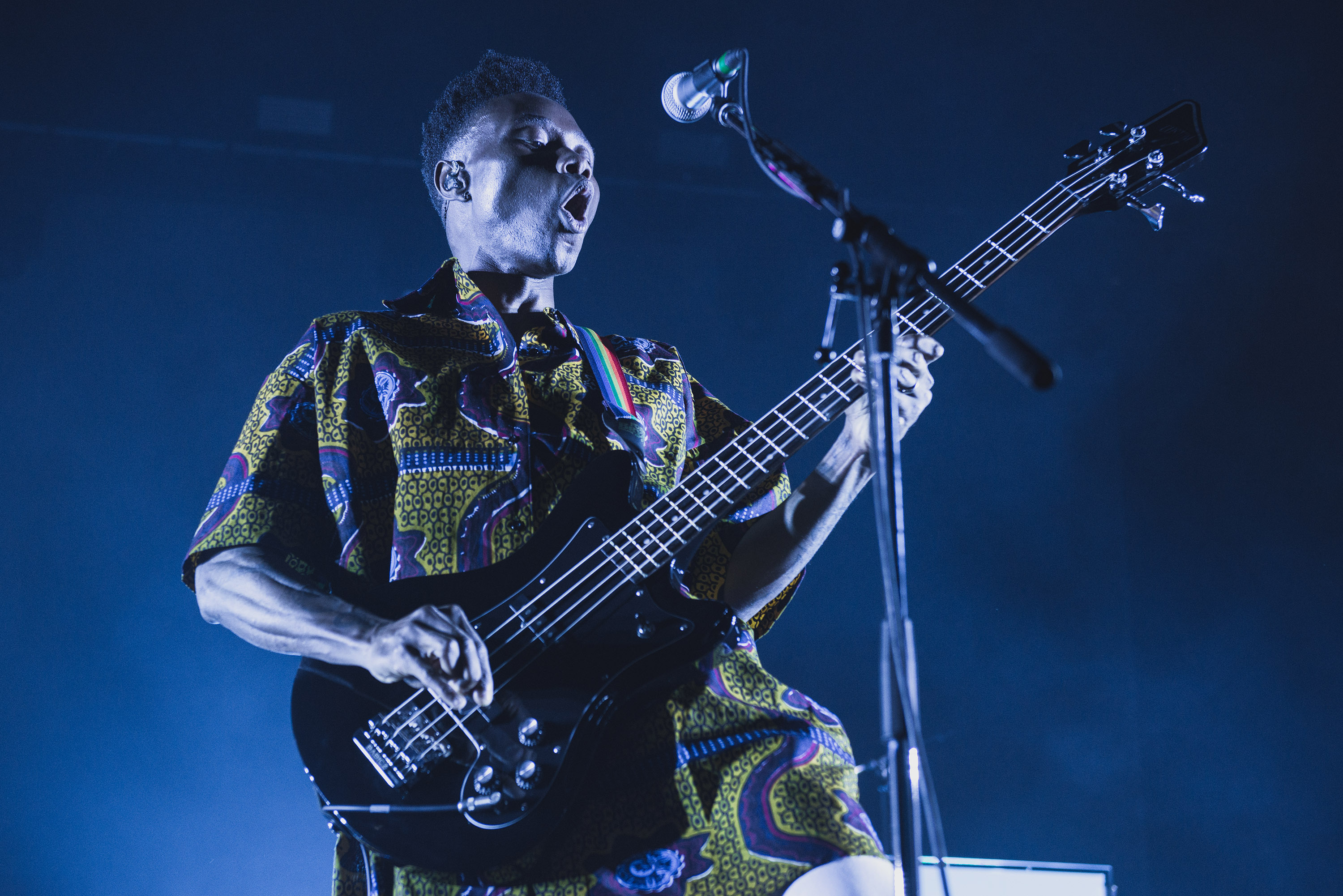 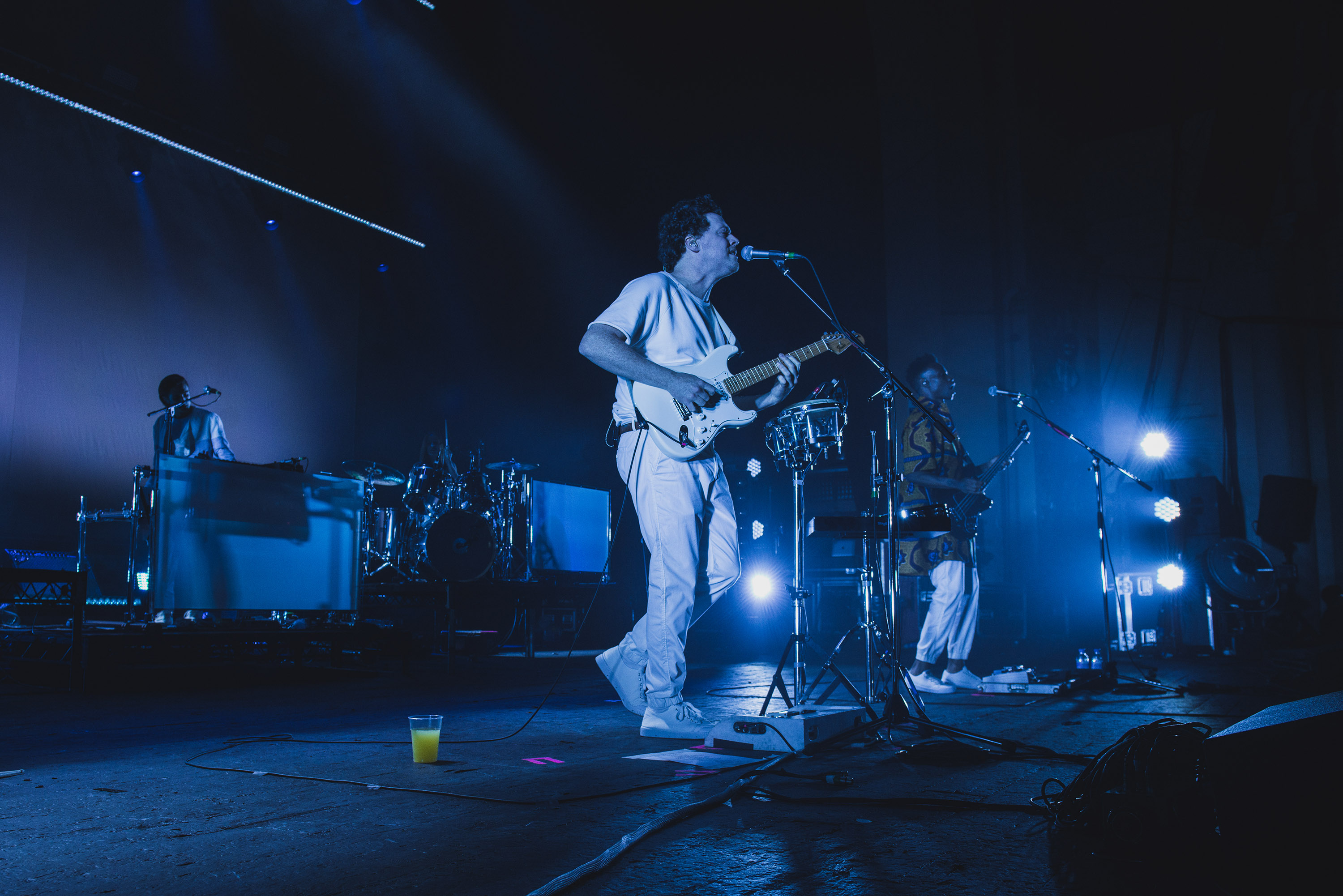 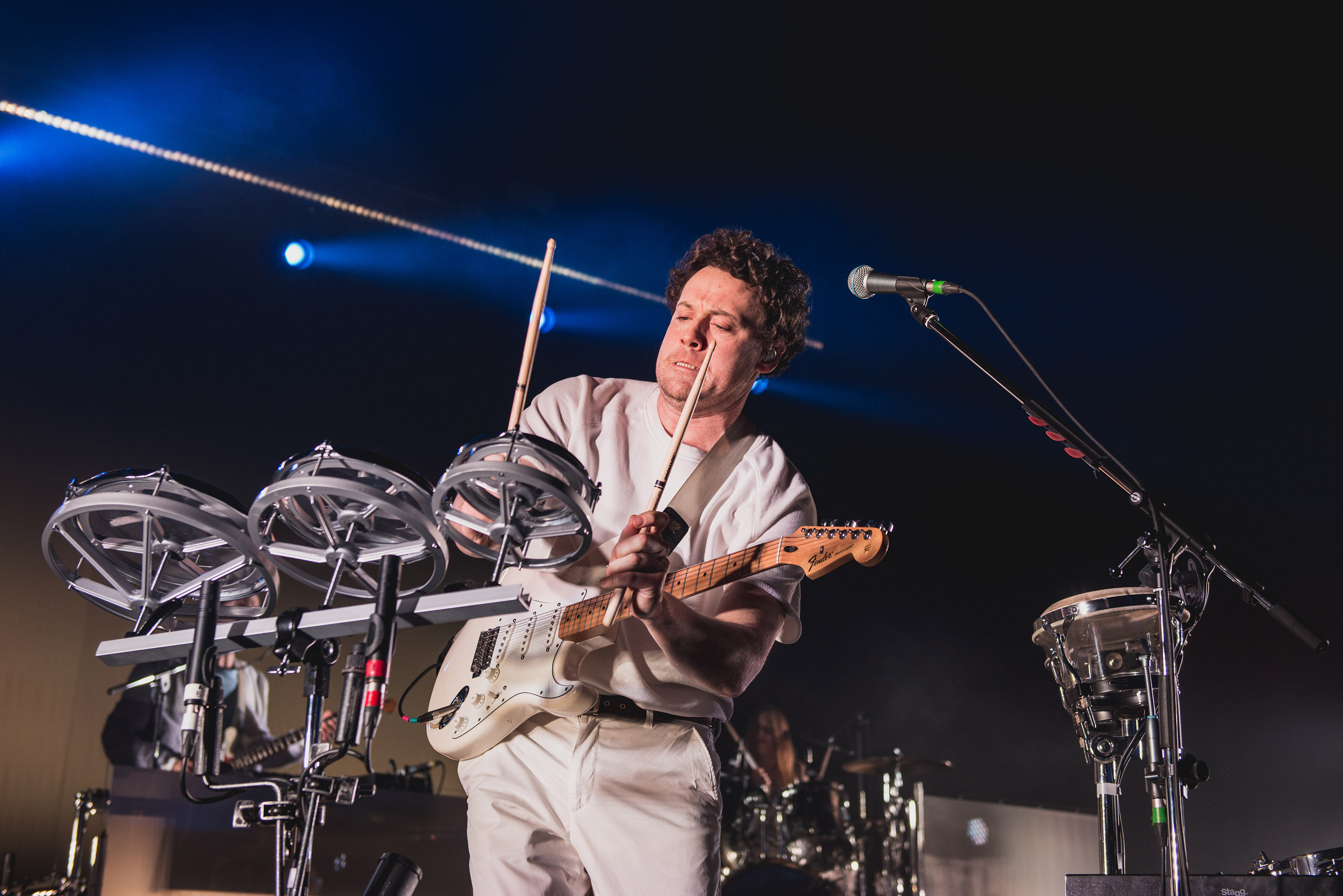 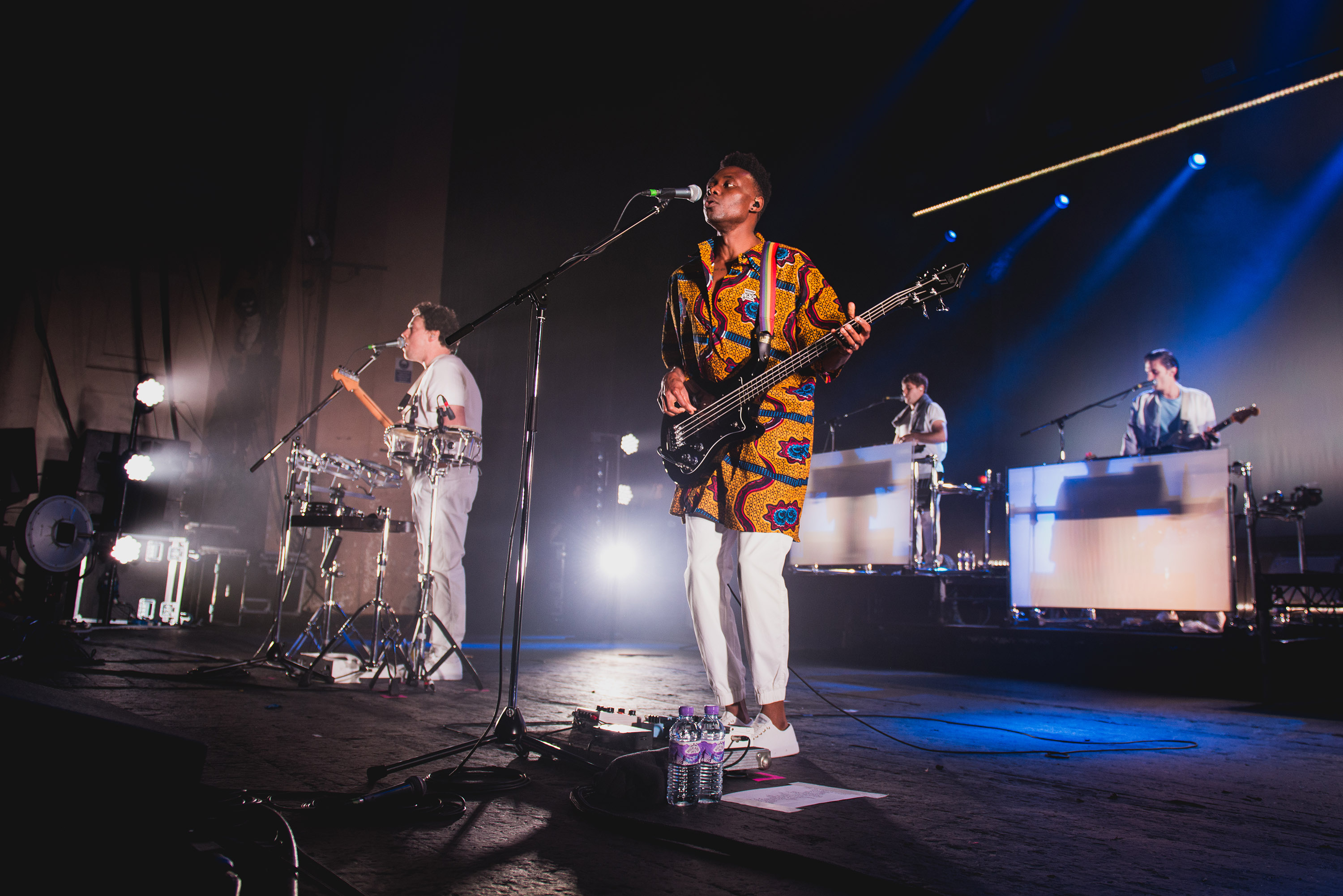 The band have shared a new clip for the ‘Metronomy Forever’ cut.