With Glastonbury 2017 less than a month away, the festival has shared more yet more bands for the line-up, and revealed which already-announced acts will be playing on the West Holts stage this year.

Dizzee Rascal, The Jacksons and Justice will headline the stage formerly known as Jazz World, with Solange, The Avalanches, Anderson .Paak, Kate Tempest and more also on the stage’s schedule.

This year’s Glastonbury is set to be headlined by Radiohead, Foo Fighters and Ed Sheeran, with the likes of The National, Lorde, The xx, alt-J and more also heading to Worthy Farm. 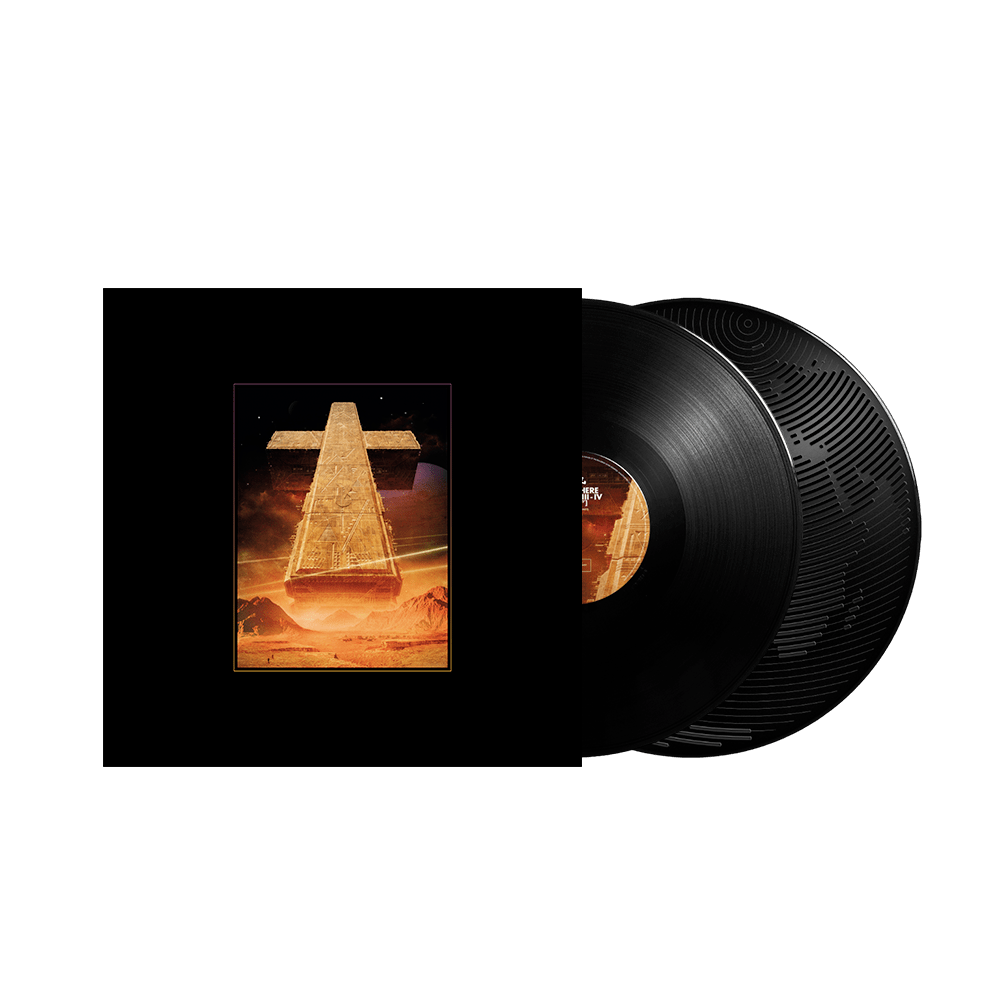 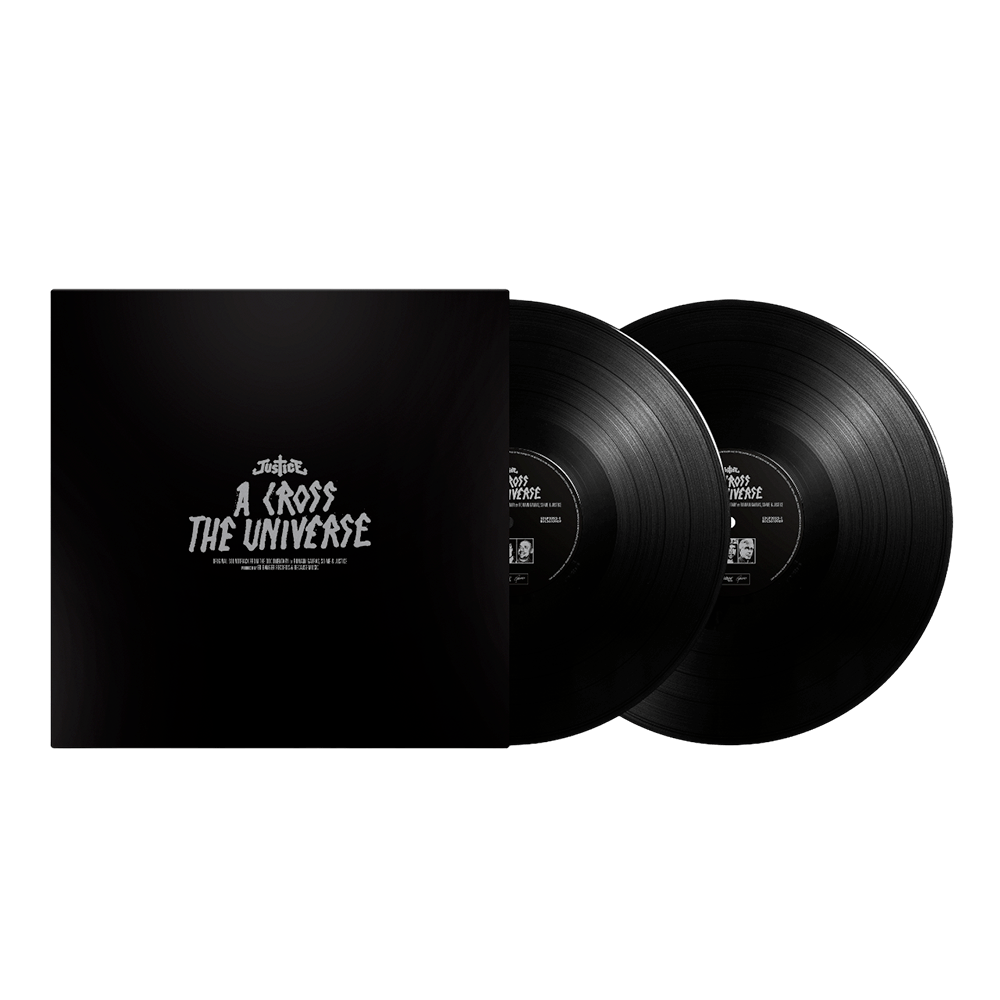 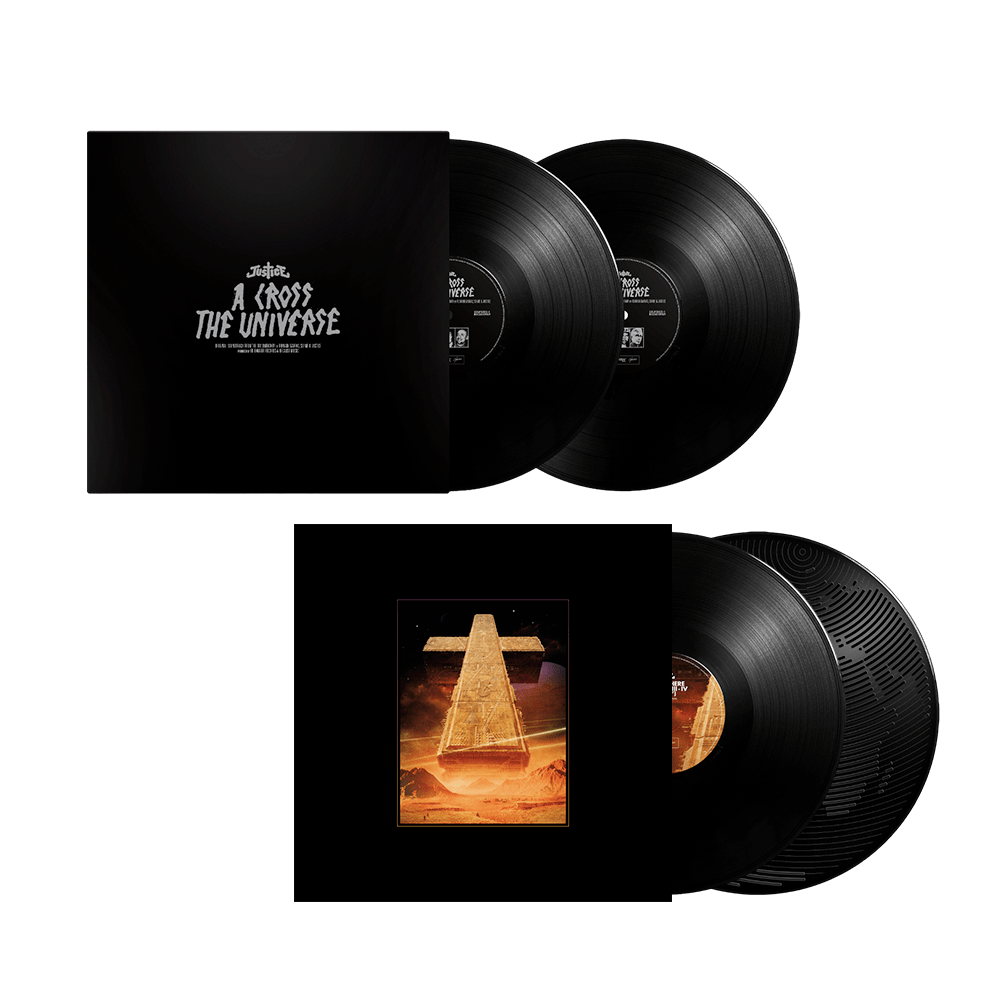 The piece will premiere in September.