Beach Fossils’ long-awaited follow up to ‘Clash The Truth’, ‘Somersault’, is being released on 2nd June via Dustin Payseur’s own Bayonet Records label – that’s this Friday! Hurrah!

In advance of the release, they’ve shared a couple of tracks including the super-dreamy ‘Social Jetlag’. They also announced a date at Hackney’s Oslo but with that show now sold-out, they’ve added a second date at the venue in August. The new date is joined by a trio of new dates in Bristol, Birmingham and Brighton, with the band also playing a handful of other dates in the UK throughout August and September. 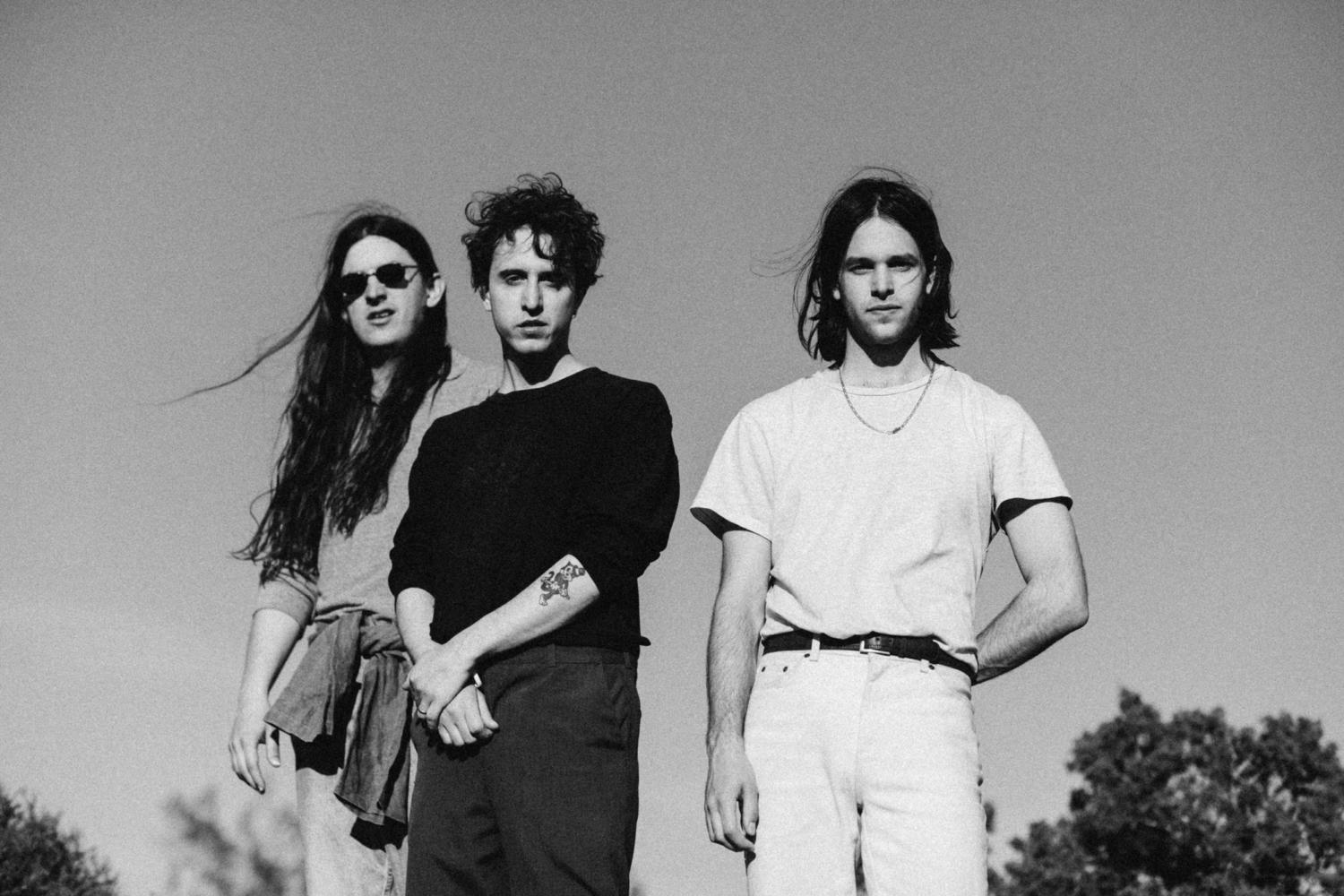 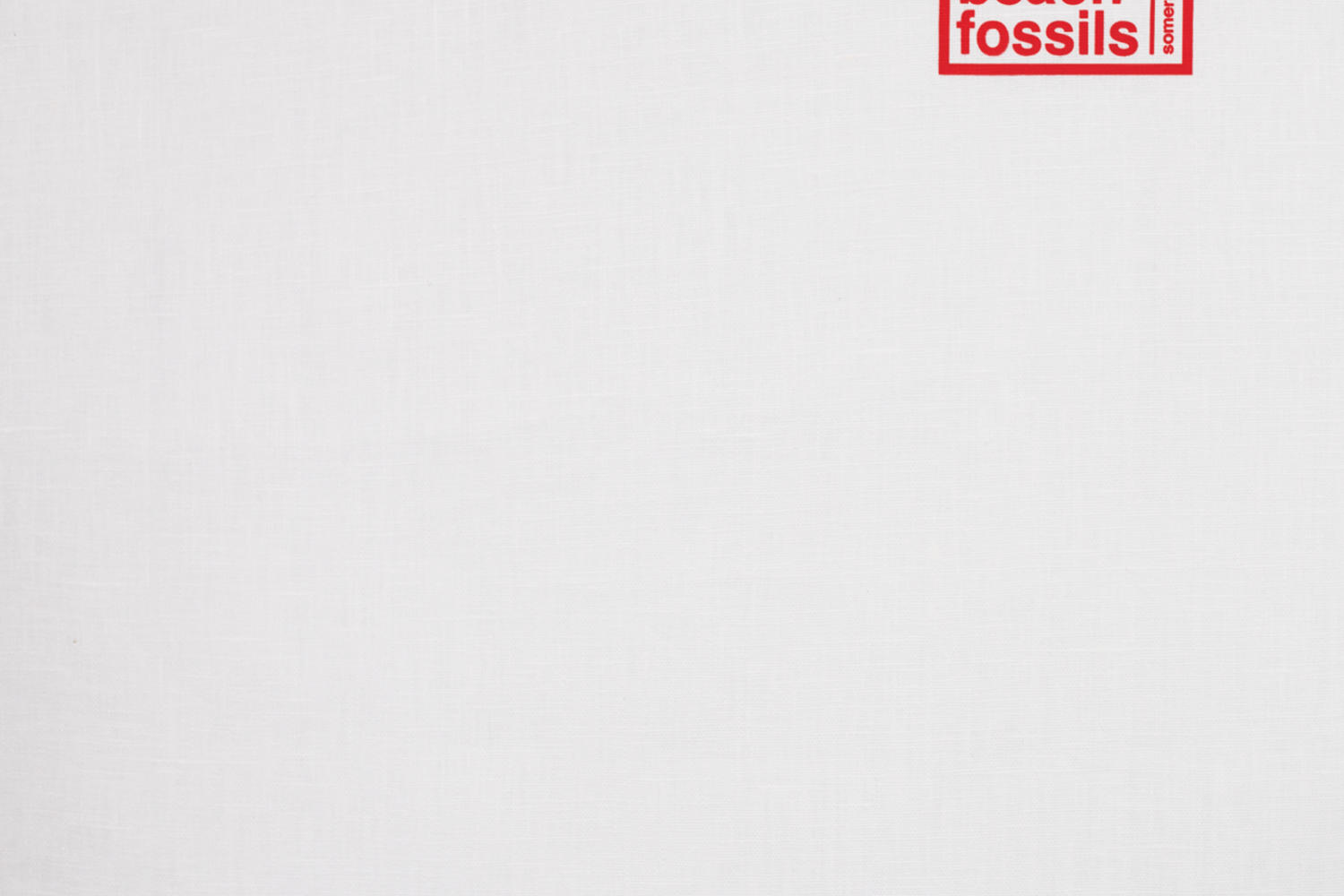 We’ve for the first spin of the latest cut from the Brooklynites’ new album ‘Somersault’.