With the album’s lead single ‘Dancing’, Karen delivers a perfect reintroduction to the bittersweet world of Slow Skies. It’s typically subtle and filled with warmth, kicking off with handclaps and blossoming into a sumptuous slice of alt-folk complete with bursts of joyous brass. Yet underneath it all, there’s a lingering sense of melancholia, first introduced with a small smattering of piano that continually punctuates the track with its misty-eyed twinkling.

Even Karen’s words are tinged with a hint of sadness, almost lamenting that “I can feel you doubting all you know”. In the spirit of seizing the moment though, she encourages her dance partner in the ballet of life to “hold it close, don’t let it pass you by”. Slow Skies know exactly how to shape a captivating tune that captures the twisting complexities of life, and ‘Dancing’ is no different. 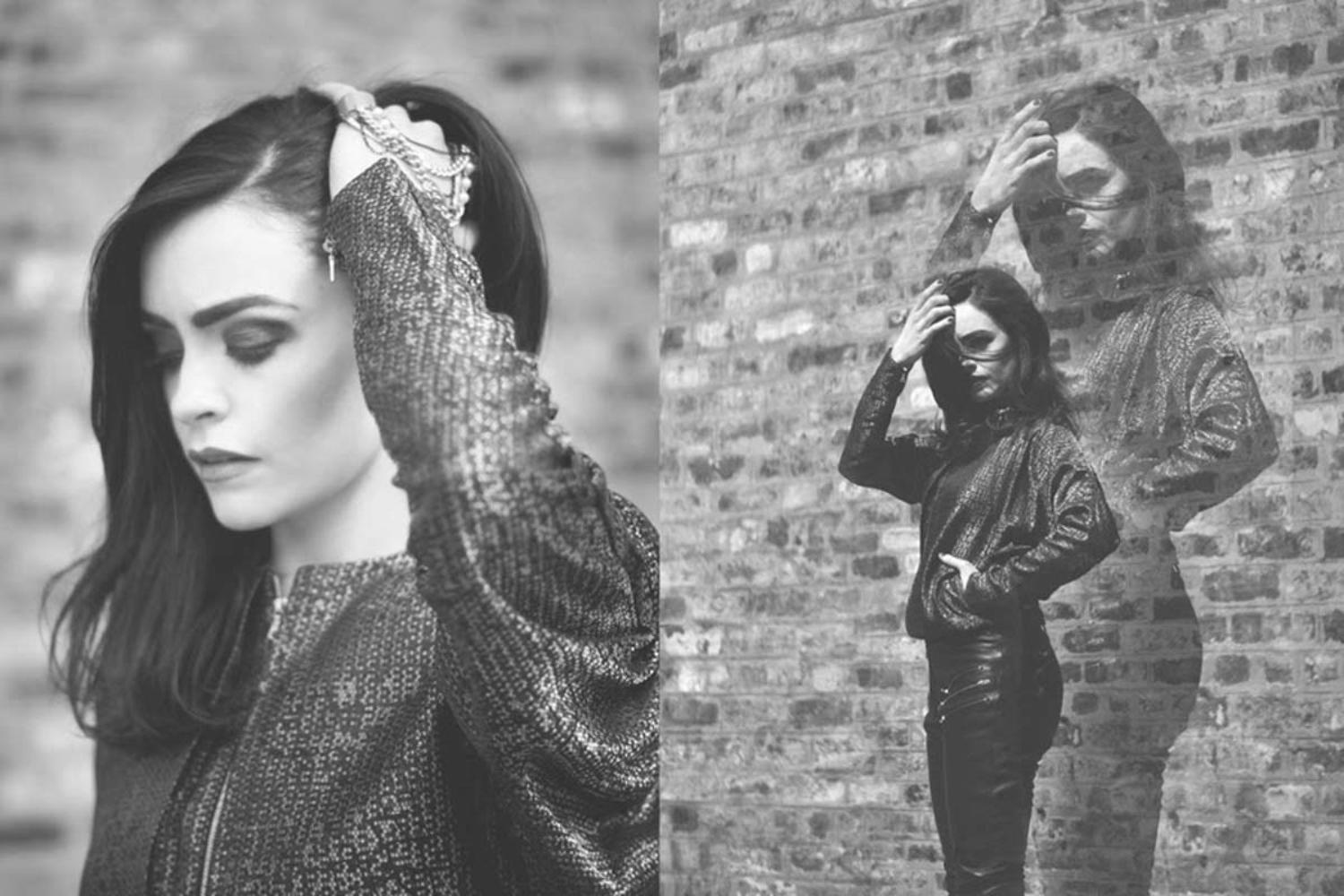 Karen Sheridan and Conal Herron are set to release ‘Keepsake’, their new EP.