Solange, Frank Carter and the Rattlesnakes and Skott are among the latest additions to this year’s Lowlands. 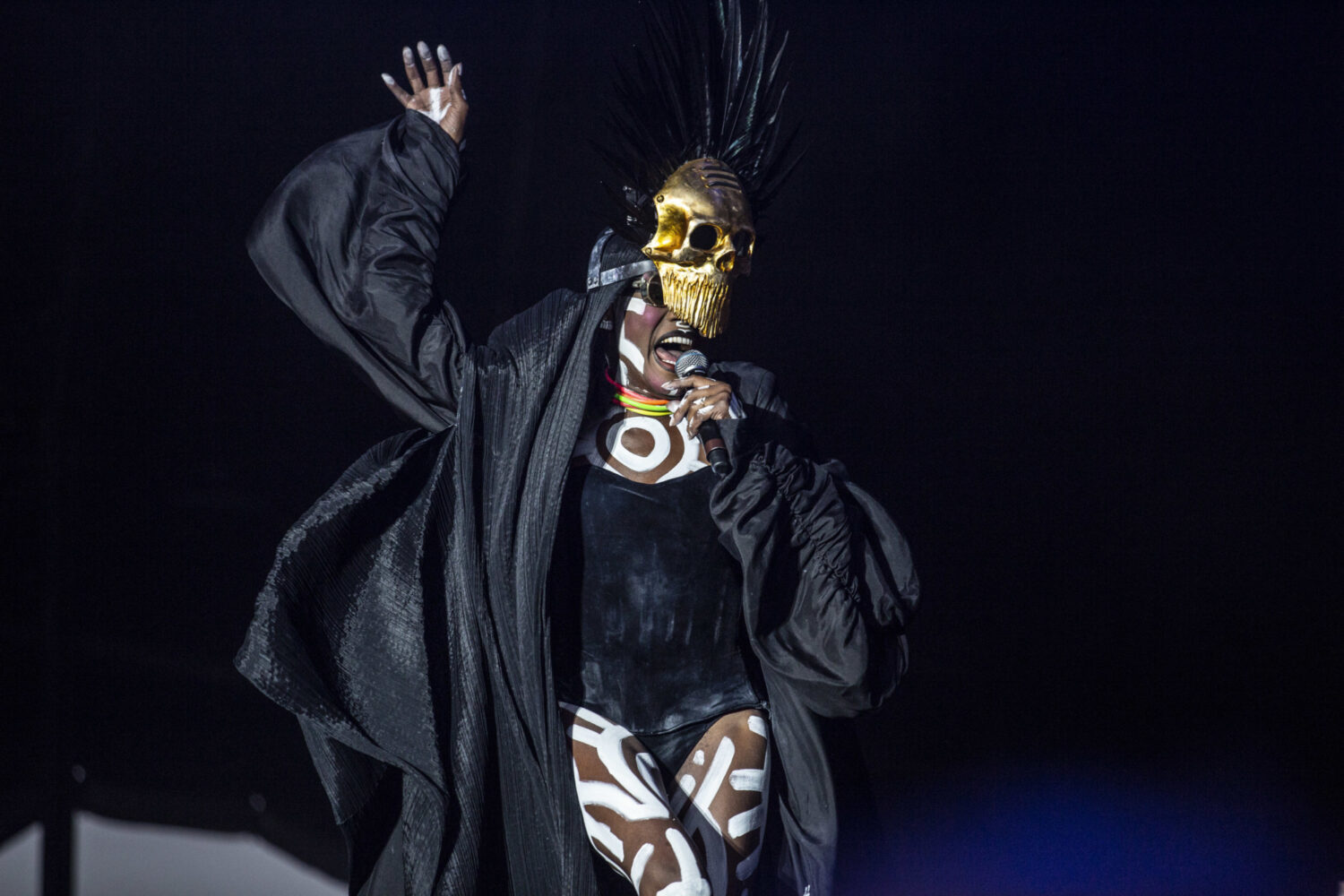