Warpaint and Leon Bridges are among the acts confirmed to support Harry Styles on his upcoming world arena tour - which includes five UK dates (so far), in April next year.

They’ll be joining him in Asia and Mexico and South America respectively - with Kacey Musgraves along for the ride across the rest of North America. UK and European supports are yet to be announced.

Earlier this week it was confirmed MUNA would be opening for him across the UK and Europe on his smaller Autumn dates.

The UK dates are:

Tickets are on sale from 9am BST on 16th June. 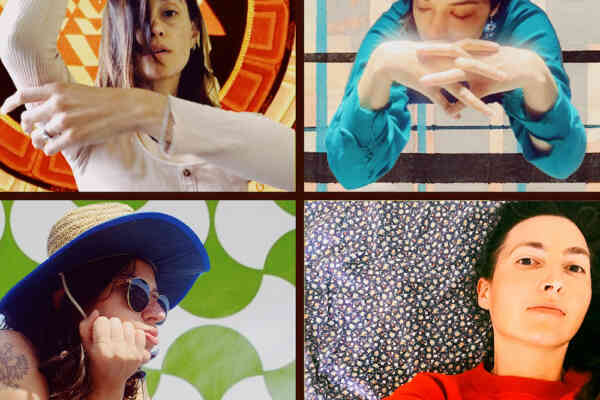 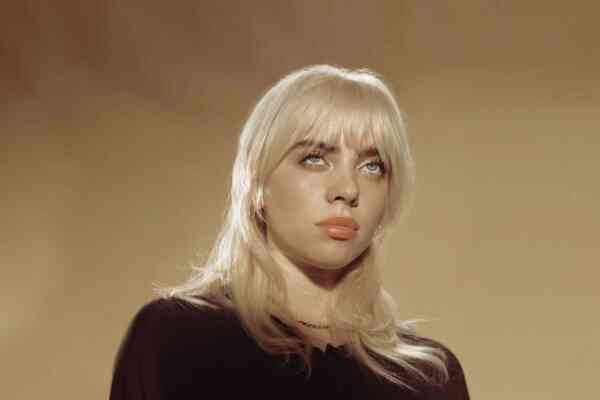 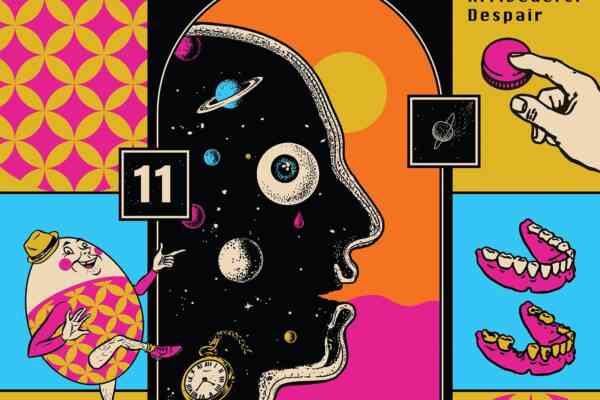 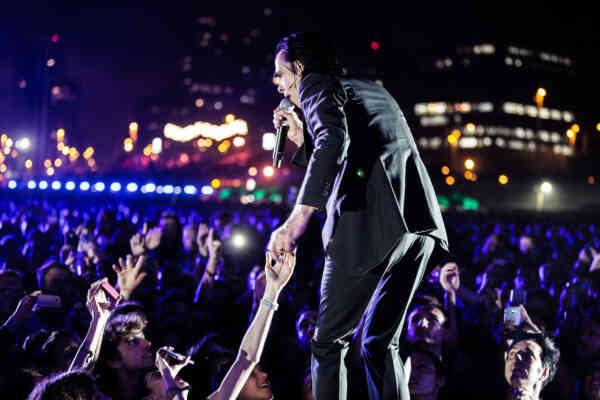