Since releasing ‘Garden of Delete’ back in 2015, producer Oneohtrix Point Never, aka Daniel Lopatin, has been working pretty extensively alongside ANOHNI (including on this year’s ‘Paradise’ EP) and has been working on the soundtrack to ‘Good Time’.

The film, directed by Josh and Benny Safdie, stars Robert Pattinson and Jennifer Jason Leigh, and is a dark thriller about the New York underworld. As reported by FACT, speaking of his connection to the film’s directors, Daniel said that they “share an affection and reverence for bruised and battered stuff, and I think we both feel this urge to enshrine the history as it is now, not as it was then. On our own terms”.

Now, Daniel is planning to release the soundtrack on 11th August via Warp. The thirteen-track collection features a collaboration with Iggy Pop on the final song ‘The Pure And The Damned’. How do you know it’ll be good? Well, because the OST just won this year’s Cannes Soundtrack Award.

Listen to ‘The Pure And The Damned’ via the ‘Good Time’ trailer and see the OST tracklisting below. 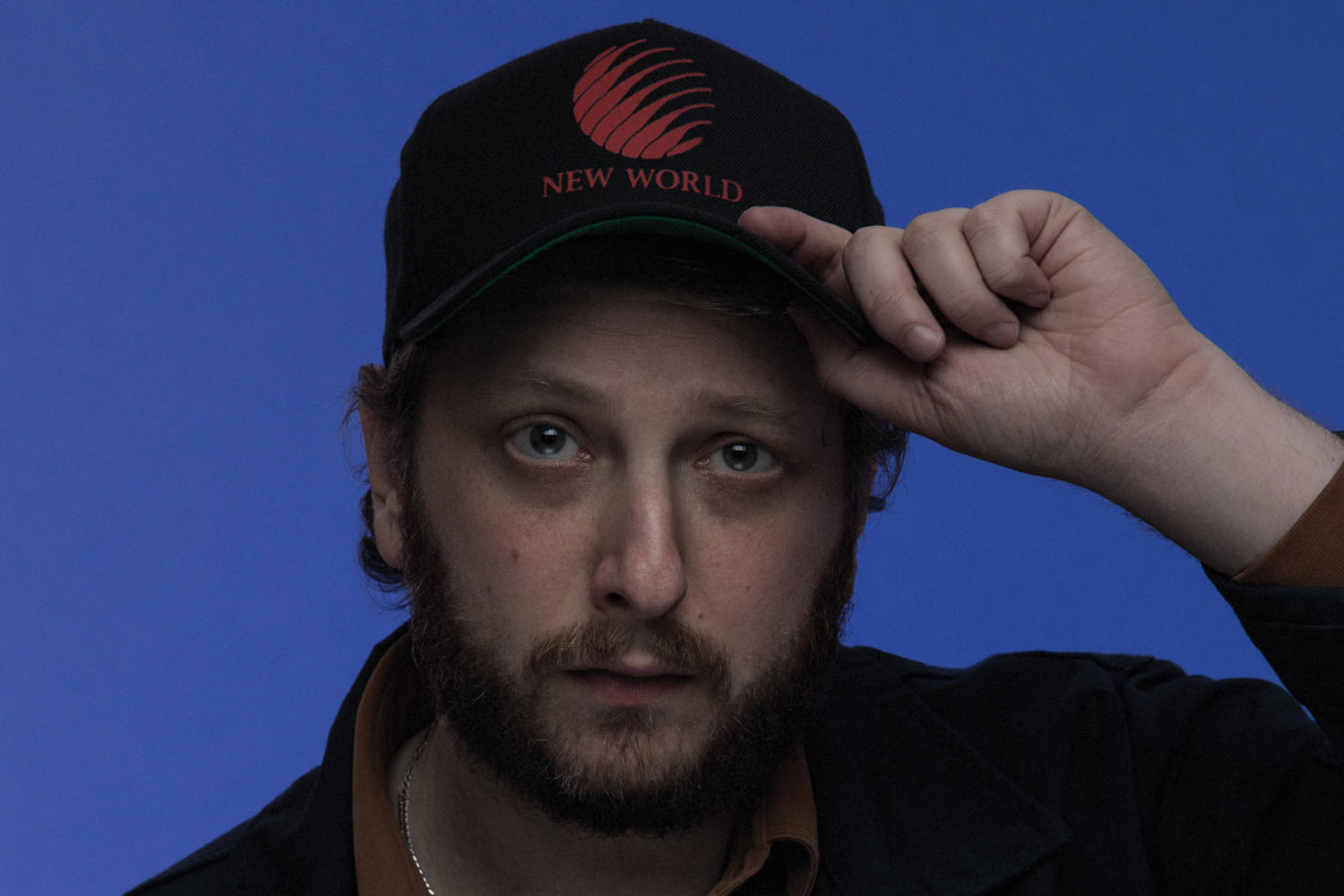 Listen to its title-track now.

Oneohtrix Point Never shares a video for ‘The Pure & The Damned’

The Iggy Pop-featuring track comes from his ‘Good Time’ soundtrack. 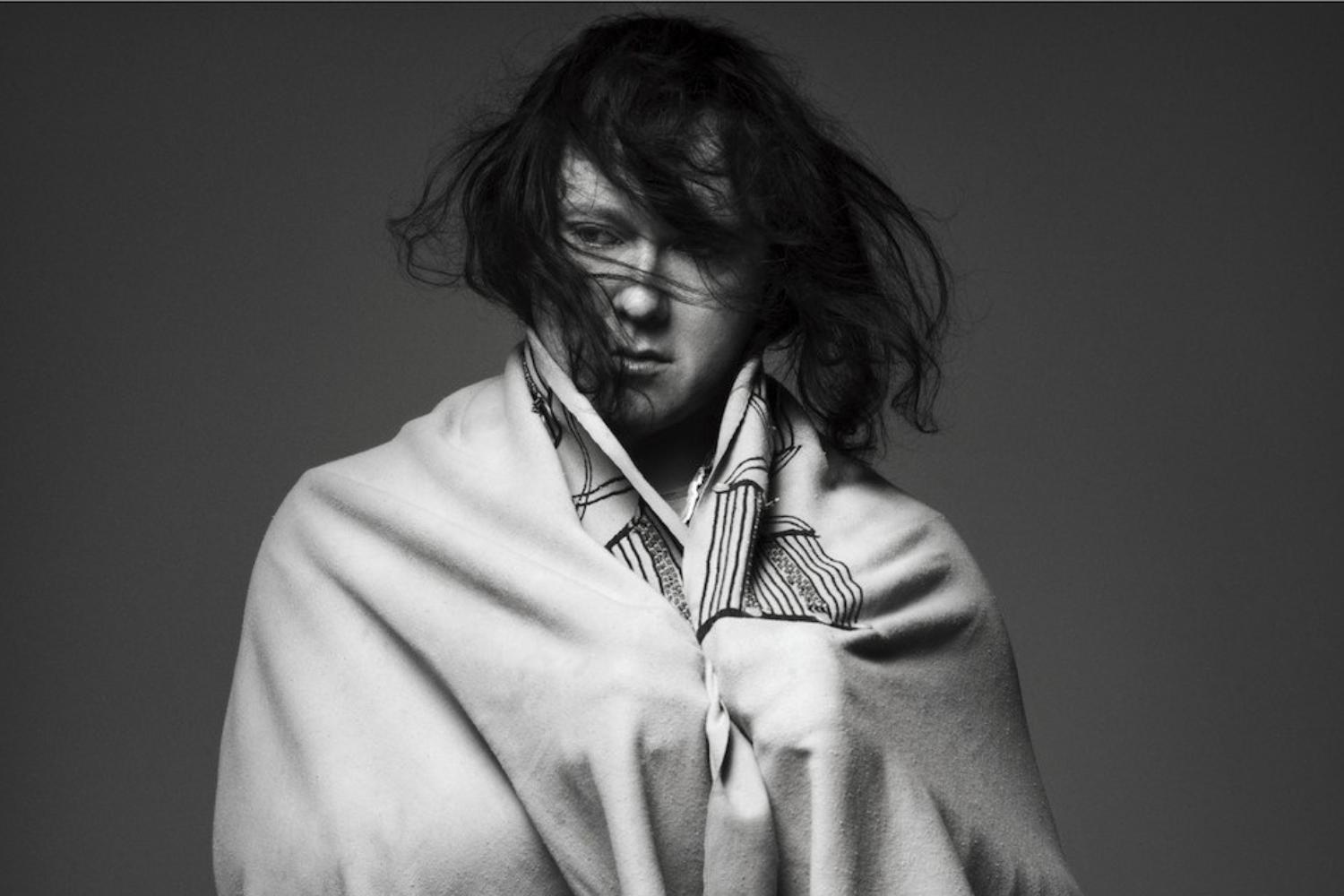 The pair collaborated with Hudson Mohawke on ANOHNI’s ‘Hopelessness’ album. 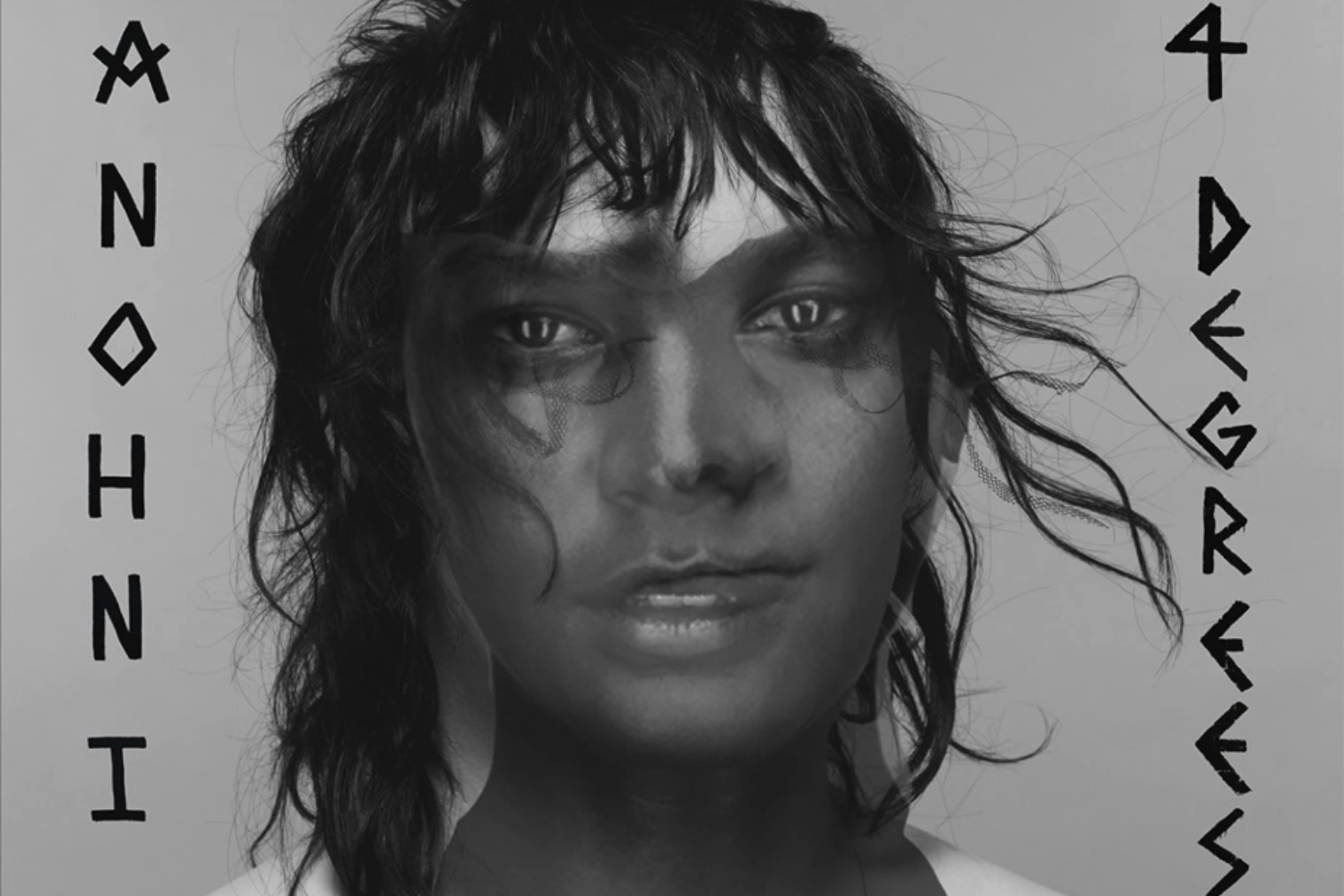