What a tour! Run The Jewels are set to galavant around the UK for four dates together later this year, with Danny Brown along as a very special guest.

The shows start in Manchester at the Victoria Warehouse before heading to London for a huge show at Brixton Academy. The tour wraps up with shows at Birmingham and Glasgow.

Tickets are available from 10am on Friday 16th June.

Run The Jewels are pretty much playing everywhere this year on the back of the five star-rated ‘RTJ3’, while Danny Brown has most recently featured on Gorillaz’s new album ‘Humanz’, while still touring last year’s excellent ‘Atrocity Exhibition’.

Run The Jewels headlined last weekend’s Field Day in London’s Victoria Park, shouting out to the Labour Party and thrashing their way through highlights for RTJ’s 1, 2 and 3. Read our report on the set here, and revisit our recent cover feature with El-P and Killer Mike here.

Their upcoming album is set for release on 5th June. 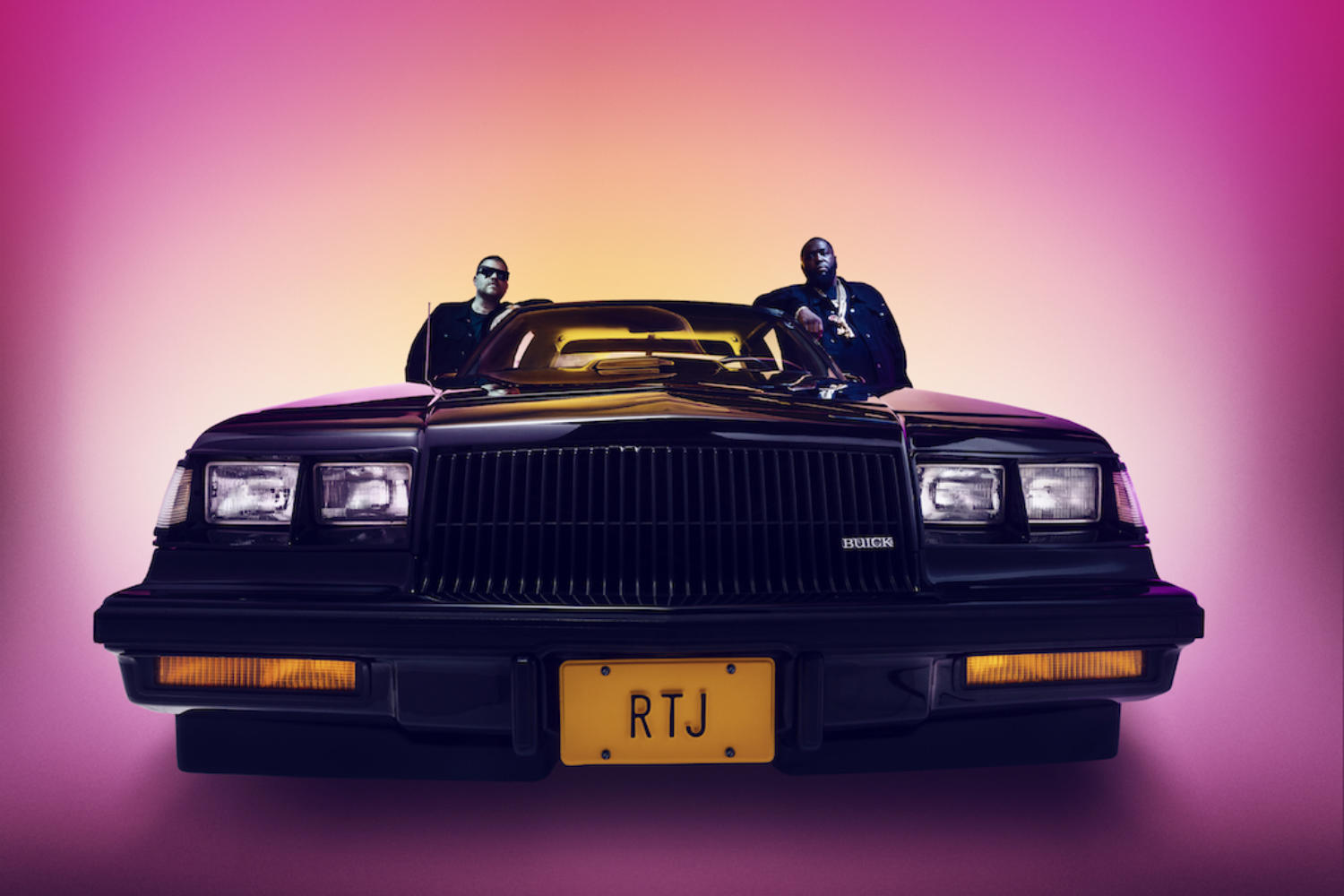 The ‘RTJ4’ new’un gets some stirring visuals.