Recently, Ghostpoet returned with ‘Immigrant Boogie’, a sympathetic examination of one immigrant’s journey across the sea in search of better times. Spoiler alert: it doesn’t end so well.

Now Obaro Ejimiwe has announced that his new album ‘Dark Days & Canapés’ will be out on 18th August via Play It Again Sam. It’s been produced by Leo Abrahams, known for his work with Brian Eno and Jon Hopkins, and delves further into the guitar-driven sound initiated on 2015’s ‘Shedding Skin’.

Speaking of his work with Leo and others, Obaro said: “There’s a sort of life-force that Leo and the other musicians brought to this record, and that was crucial. I want people to listen to the songs and be able to say, ‘So Isn’t just me then? Phew”. See the tracklisting below.

Obaro has also shard a brand new track from the album, ‘Trouble + Me’, which you can listen to below alongside seeing his upcoming UK tour dates. 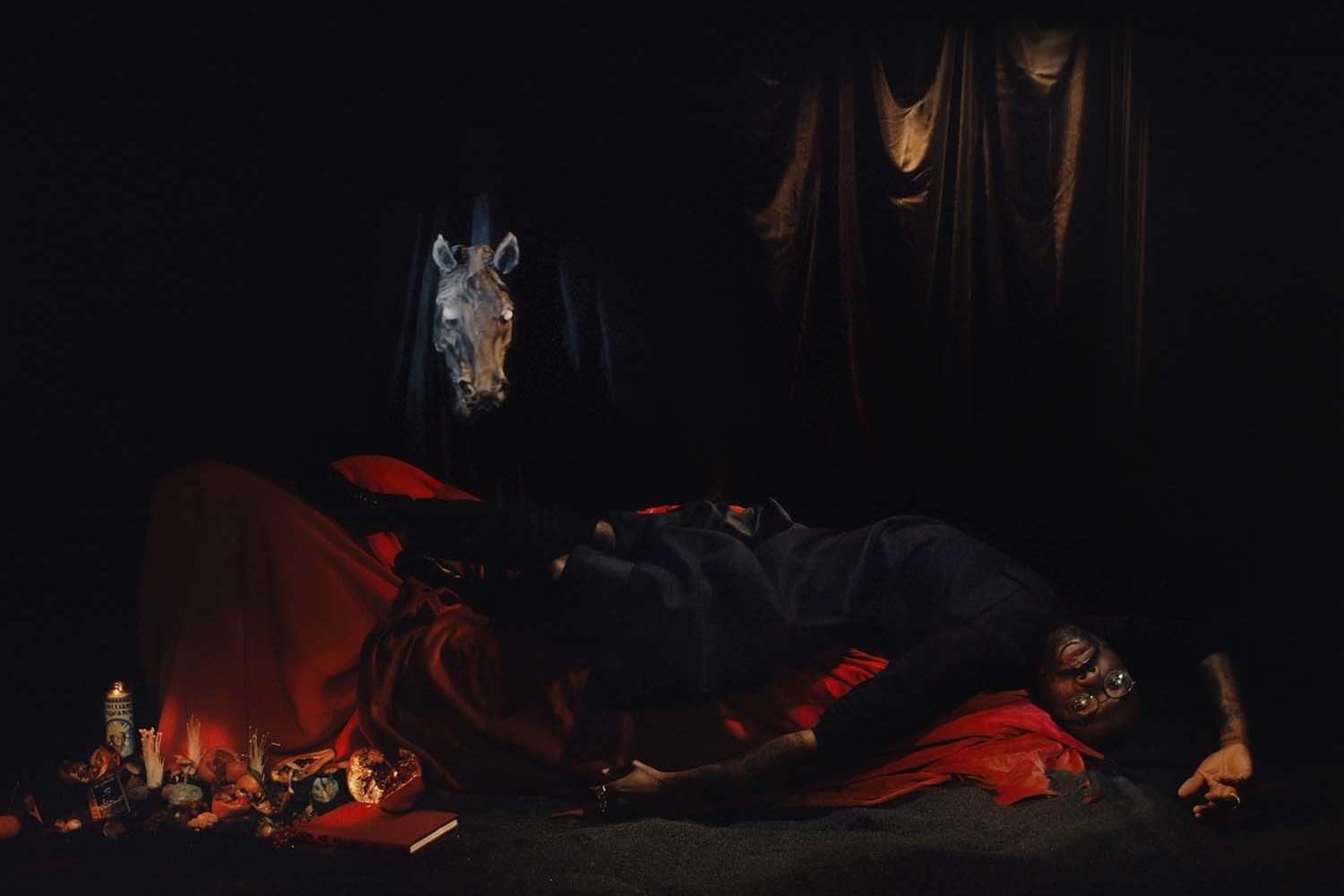