Bombay Bicycle Club’s Ed Nash released ‘The Pace Of The Passing’, his debut album under the Toothless moniker, at the start of the year.

Now, Nash has announced a new EP of re-workings of some of the album’s tracks, alongside a new cut and a Sufjan Stevens cover.

Talking about the new collection in a press release, Nash says: “About this time last year me and some friends soundproofed the breezeblock shed at the back of my garden to use as a rehearsal and recording studio. Up until this point all the writing I had done for Toothless had taken place in my living room or other peoples more professional rooms.

“Since then with the new space, I’ve spent my time working on my production skills, experimenting with new sounds and generally enjoying making music. This EP is the result of that time.”

Continuing, talking about ‘I Get Older…’, the BBC bassist comments: “This was the most fun to record on the whole EP! I threw everything at it and made it as over the top as possible…

“The original recording of this is a fairly straightforward guitar song so I thought I would be fun to do something totally at odds with that.”

Listen to ‘I Get Older, They Stay The Same Age (Alright Alright Alright)’ below. ‘The Palm’s’ comes out tomorrow (16th June). View its tracklisting and artwork (beautifully designed by Orlando Weeks of The Maccabees. 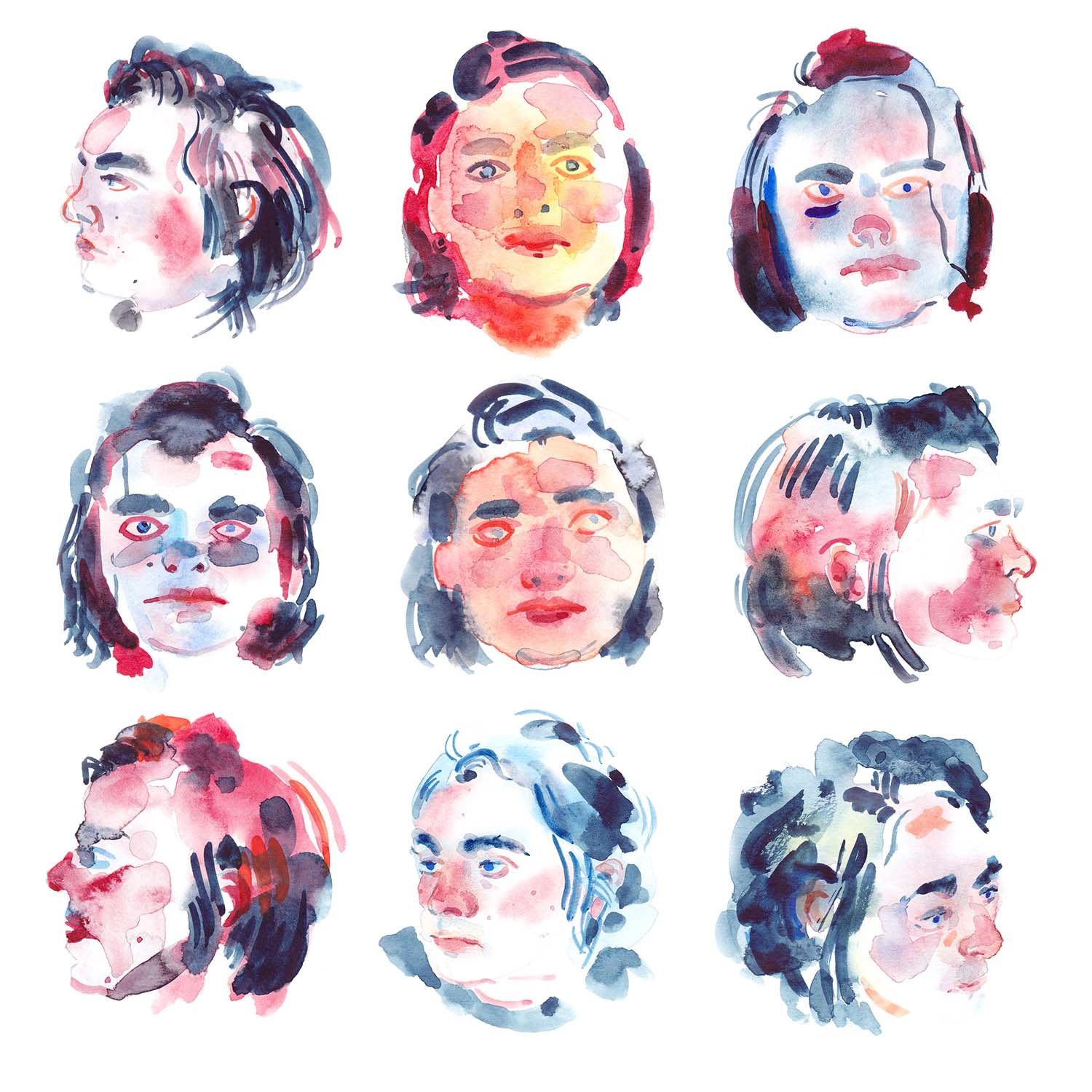