Not to be confused with a floppy-haired British skateboard enthusiast with a very similar name, Chicago duo Ratboys own faire is less ‘SCUM’ and more, hazy, intricate scuzz. ‘GN’ (the internet version of saying ‘Good Night’, fyi) deals in various forms of loss, and near loss. Personal experiences meld interchangeably with Julia Steiner and Dave Sagan’s reimaginings of other narratives, linked by the unrelenting iciness that invades almost every song beneath Ratboys’ warm, vibrant melodies. The grisly tale of Australian explorer Douglas Mawson, who almost died in Antarctica and only survived by eating his own sled-dogs “one by one” fuels the morose ‘Crying About the Planets’, while ‘Peter the Wild Boy’ ponders the rediscovery of a lost feral boy who “saw a tree, called it, Mom”.

If those two tracks in particular sound like taxing emotional prospects, that’s because they are, and along with the mechanical menace of ‘Control’ they’re the most immediately affecting moments of ‘GN’. Yet, everywhere, this album painstakingly explores the ins-and-outs of holding yourself at arm’s length, Steiner singing of detachment, and distance, even as she turns off slow-motion mode, and speeds towards the subject of ‘Molly’ across that ever-present ice. Buried underneath the carefree joy of ‘GM’ - which wanders breathlessly around Chicago - lies a light hint of sadness, too. “My heart’s a hundred tiny creatures that live and sway,” Steiner says, ‘where I am, but also far away.” 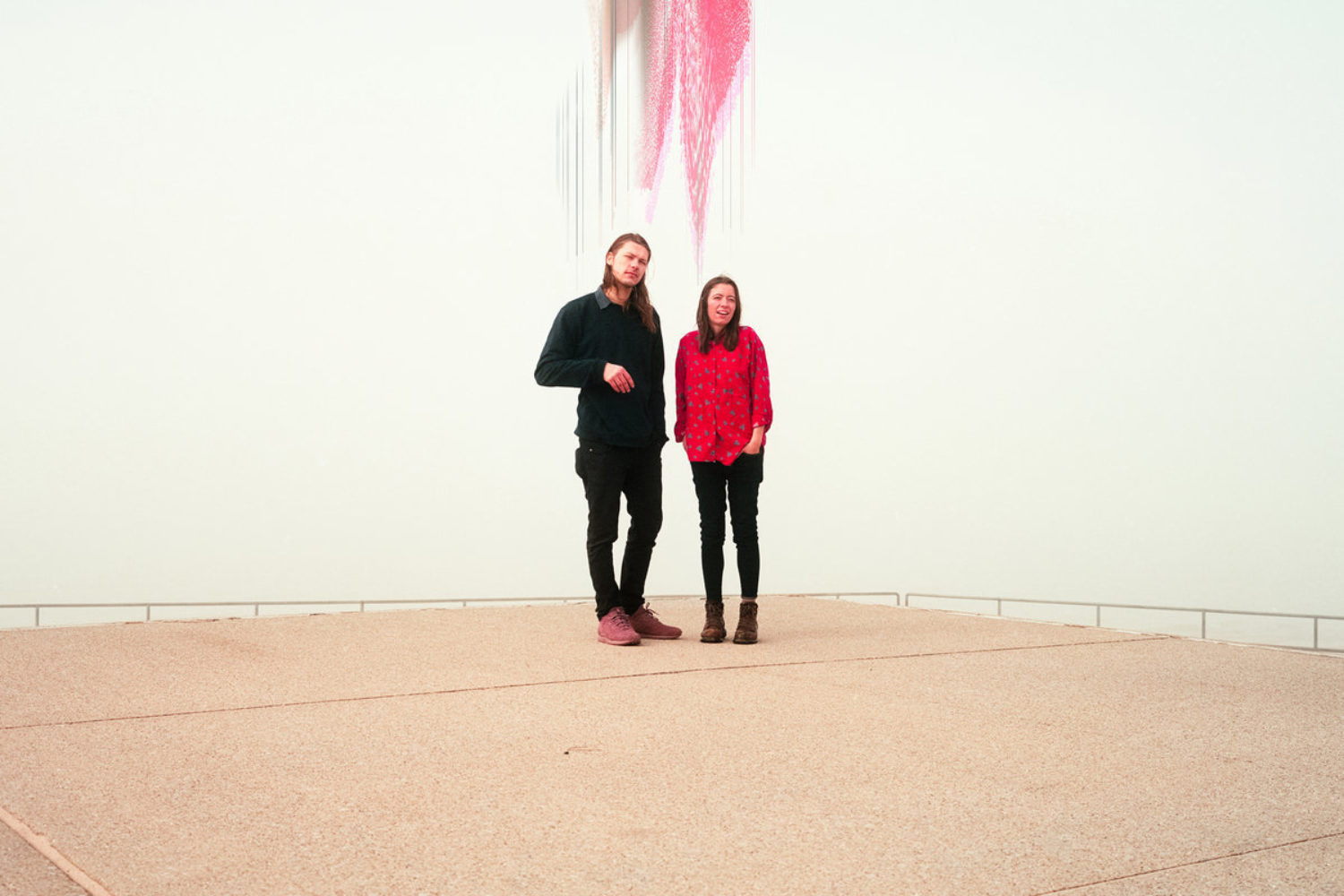 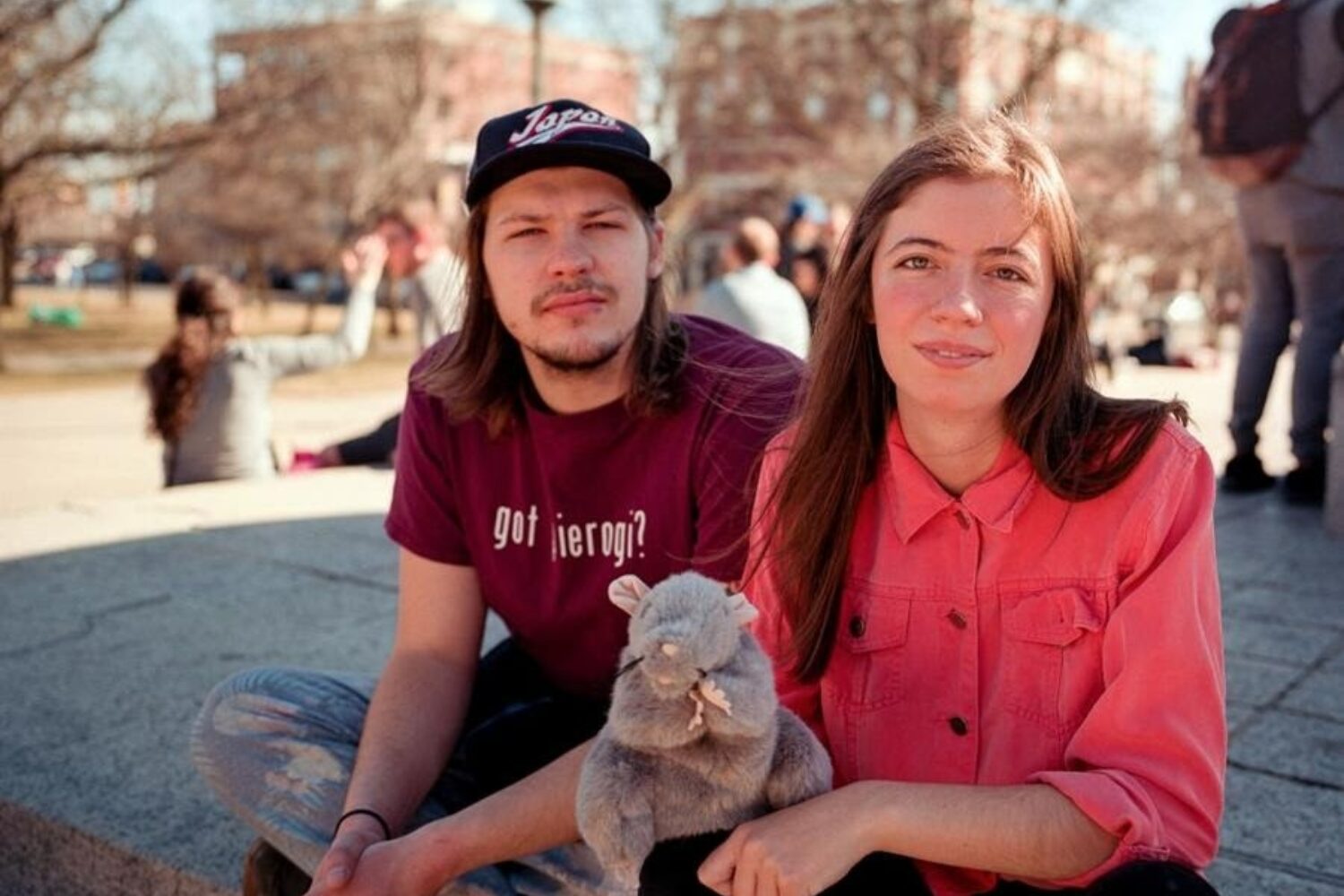