Fresh from joining Phil Collins in London’s Hyde Park for the first event of this year’s British Summer Time season this past weekend, Blondie have confirmed plans for a short UK headline tour of their own.

The band, who released their star-studded eleventh(!) album ‘Pollinator’ earlier this year, will be returning to our shores for four UK shows this November.

The New York group have confirmed that they’ll be making stops in Manchester, Birmingham, Glasgow and London, where their stint will finish with a set at Brixton Academy.

Their short run of shows looks something like this:

Tickets for the show go on sale this Friday (7th July) at 9am. 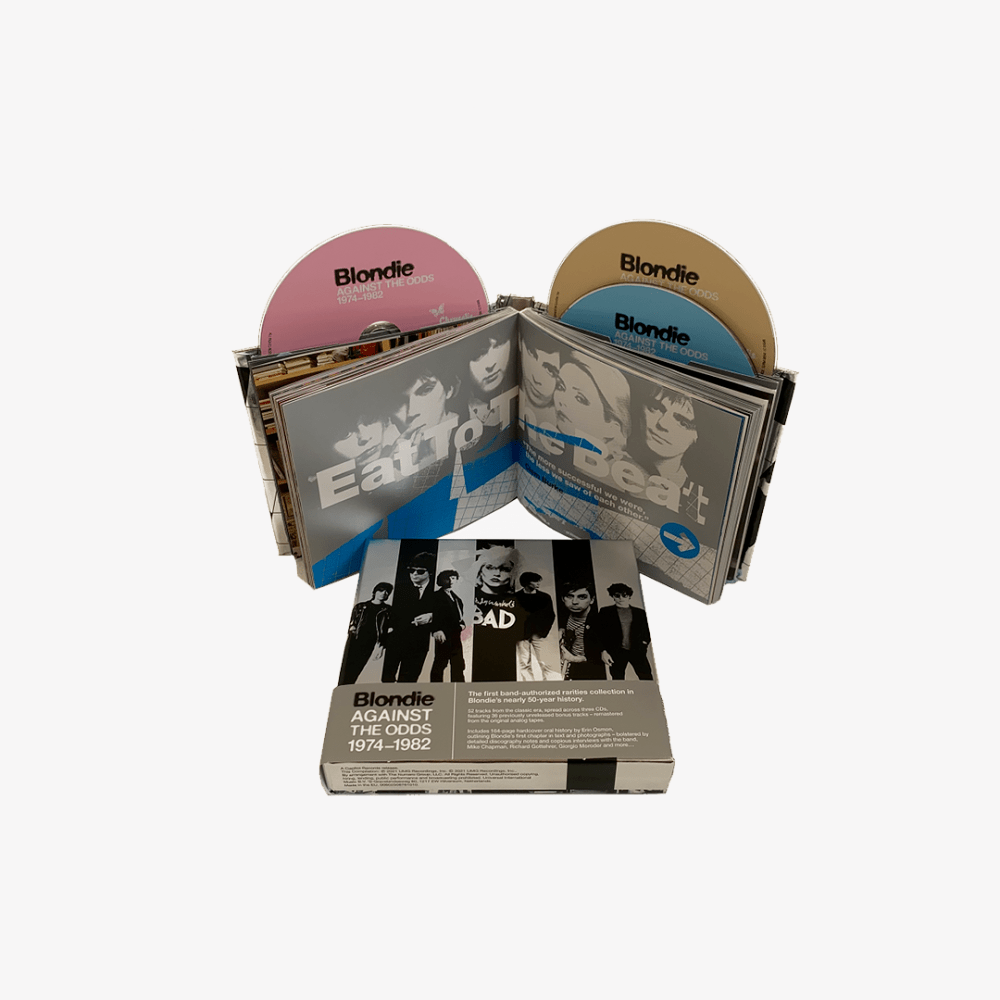 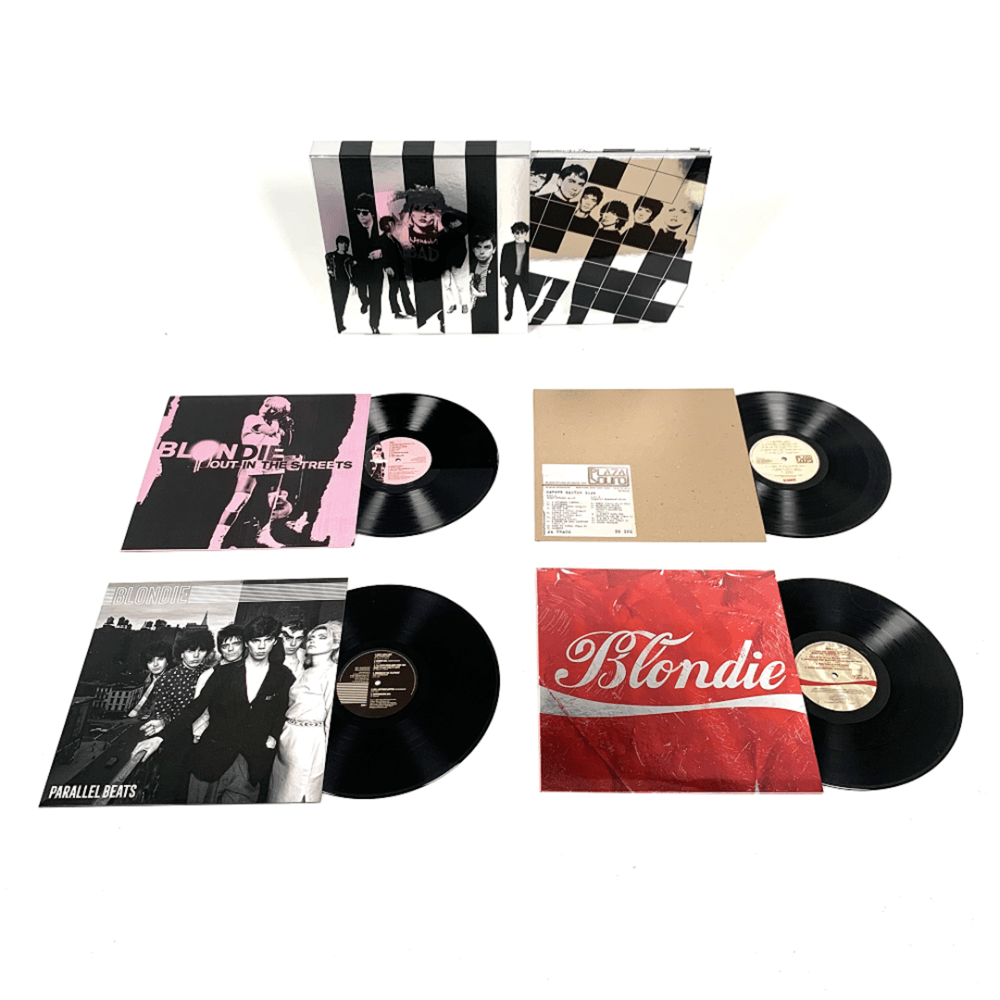 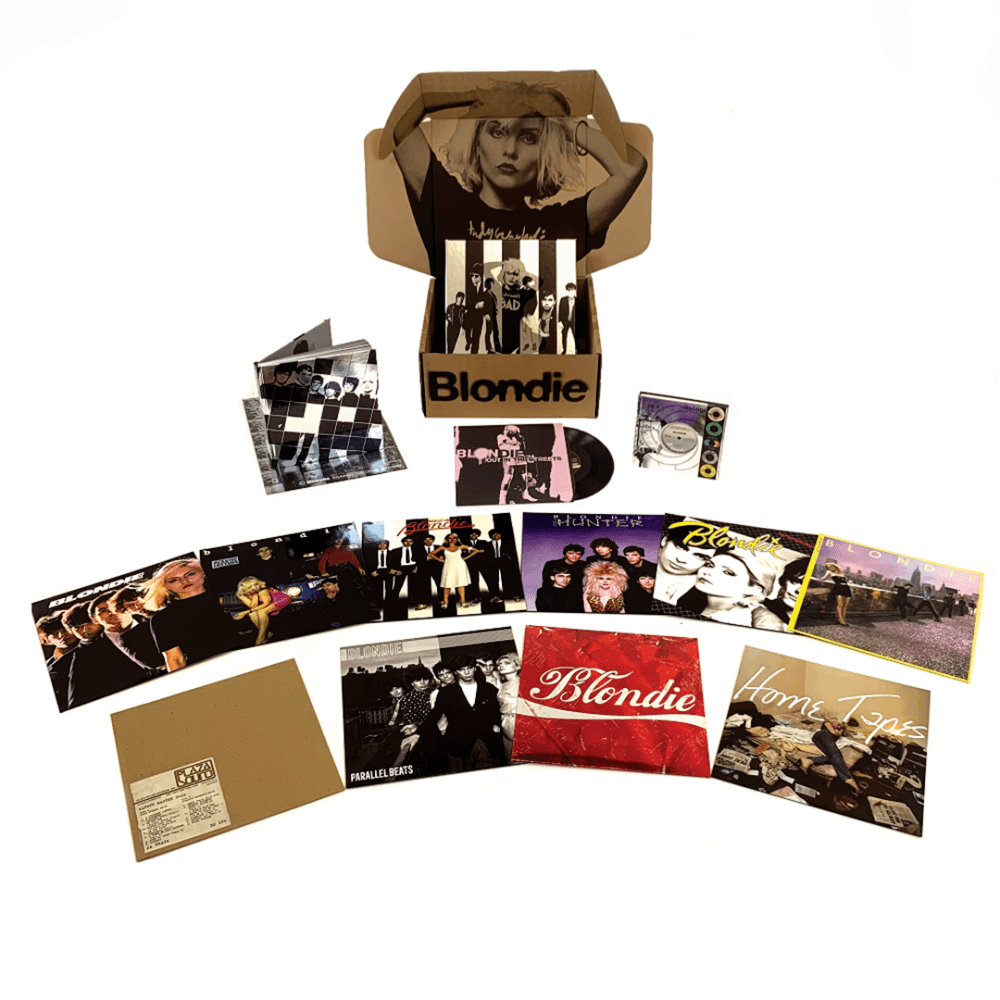 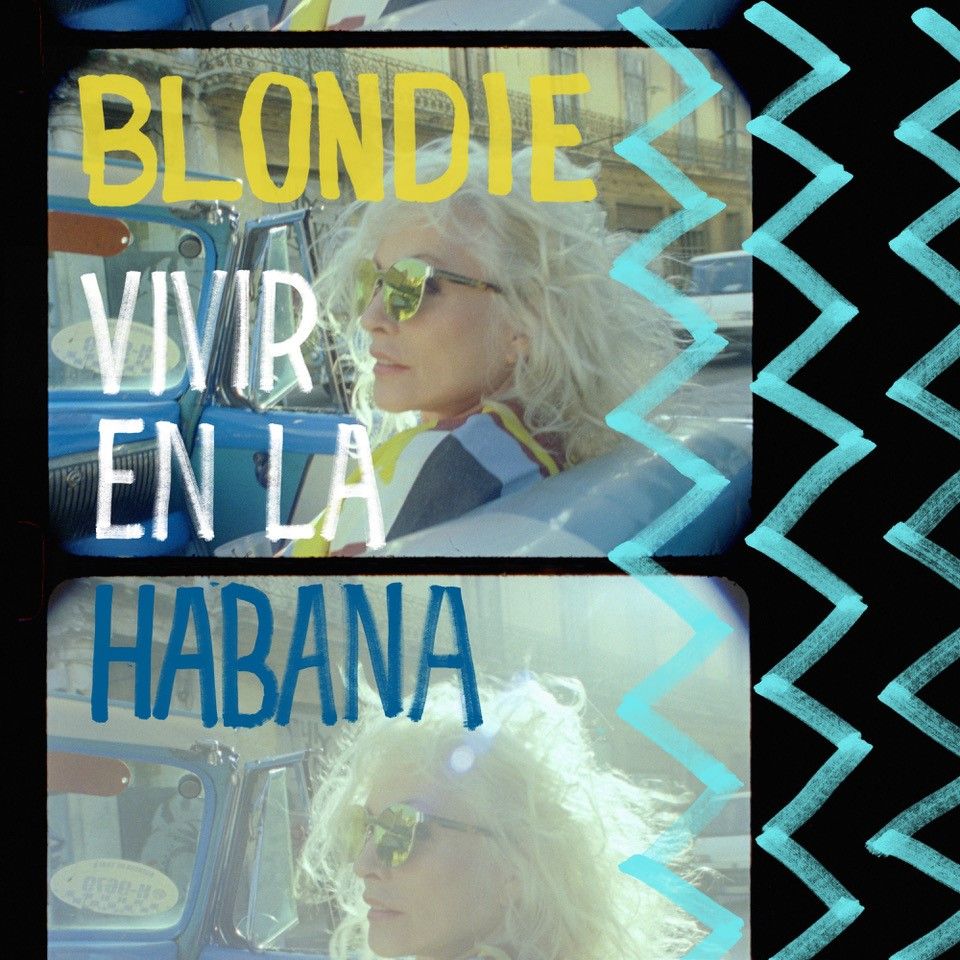