With headline sets from Foo Fighters, Green Day and Kings of Leon, plus Foals, alt-J, Savages, Warpaint, Deap Vally, MIA and George Ezra lower down, it’s hardly a surprise that this Madrid weekender has long been a sell-out. Taking place at the city’s home of tennis - the Caja Mágica venue plays host to the Madrid Open - there’s gonna be as much heat on stage as off it.

To gear up for the second edition of Mad Cool Festival, we tracked down Deap Vally’s Lindsey Troy, who’s also helped out with a bit of a Spanish lesson.

What’s the maddest and coolest you’ve ever felt?
That time we played a Lynyrd Skynyrd Cruise [the band played the band's Simple Man Cruise back in 2013] and I was on a jet ski with my mama in Key West and we took a dip near the mangrove trees! Soooo fun.

As California natives, no doubt your Spanish is better than ours - what’s a useful phrase to keep in mind?
Tengo hambre. (I'm hungry!)

Do you have anything special planned for the Madrid crowd?
Of course! The show of a lifetime!

Are there any other acts there you’re hoping to see?
Spoon and Peter Bjorn and John! 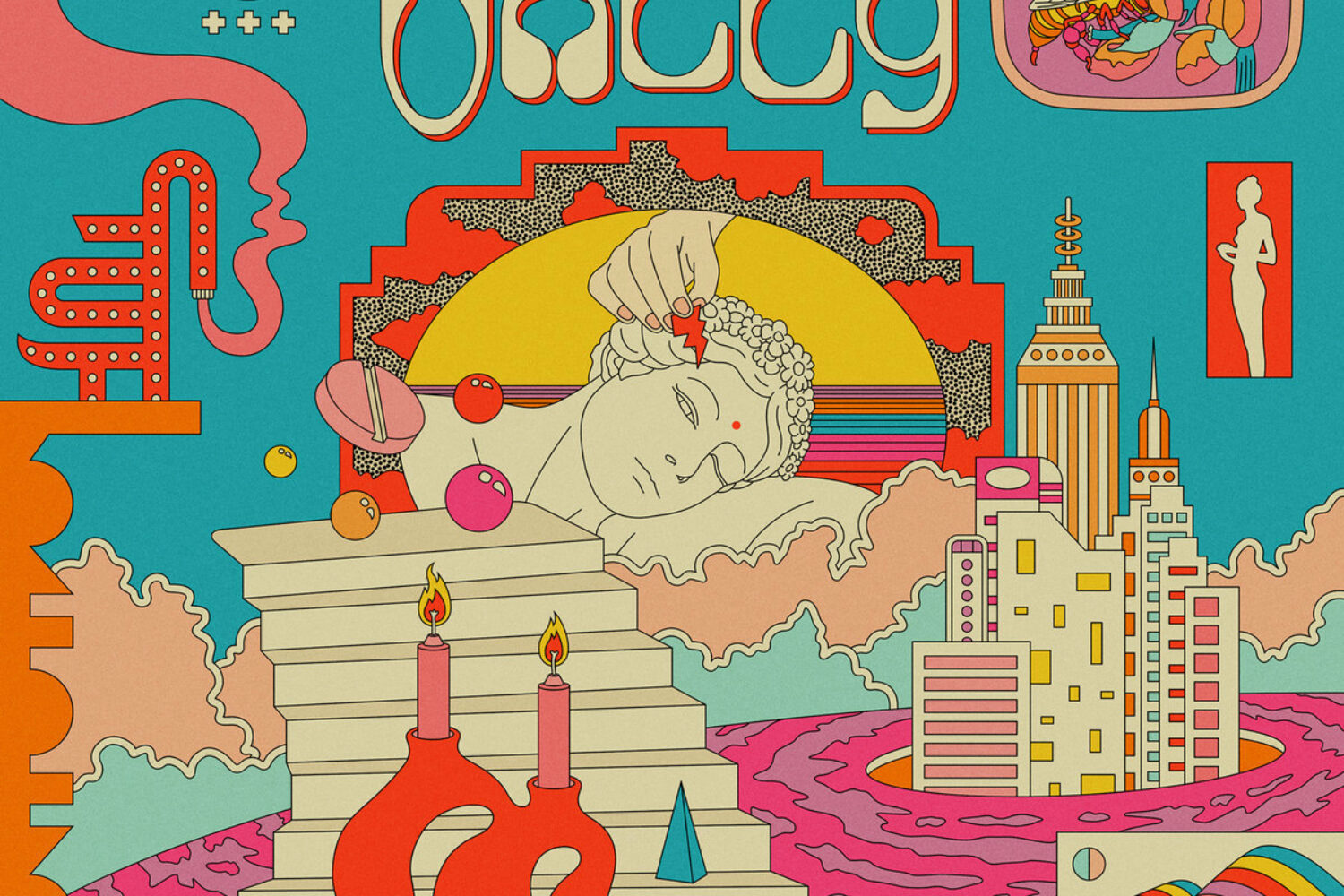 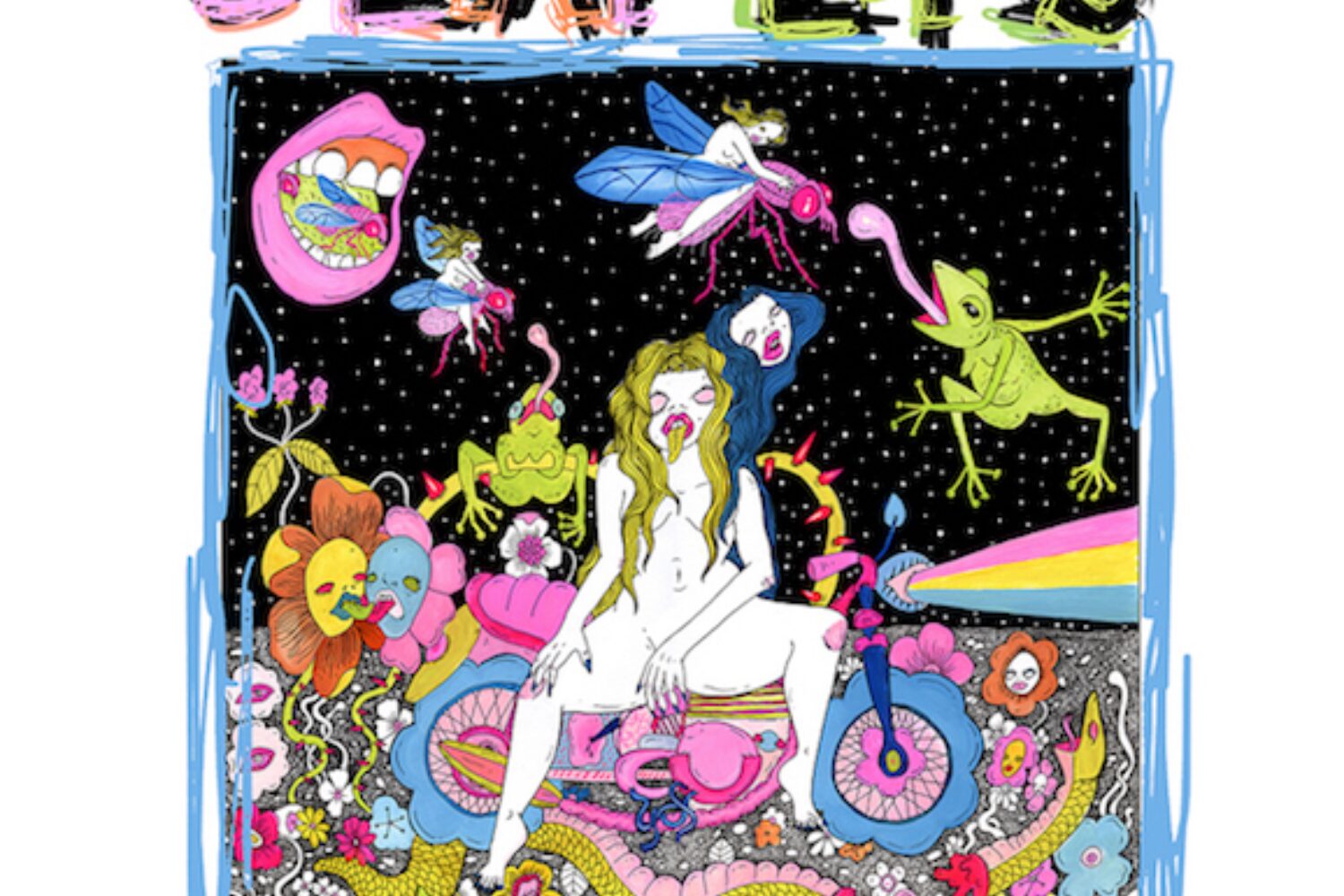