‘Big Fish Theory’ is a postcard from rap’s future, emblazoned with a lesson in how to maintain the fire and intensity of a still raw artist while systematically surgically removing the juiciest parts from every little influence. It takes an outrageously able creative lead to knit together input from Flume, SOPHIE, Damon Albarn and A$AP Rocky into a cohesive whole that far exceeds the sum of its parts. Vince Staples, it is not unfair to say, is possibly the only artist out there that could do this right now, to craft a futuristic monolith to dominate the entire skyline of 2017. He has.

Leaving behind the monochrome palette of debut ‘Summertime ‘06’, Staples still retains his talent for a clinical dissection of the scenario he finds himself in. This time round he sets his sights on the landscape of rap superstardom he’s now a prominent feature of. The album centres on rallying cry ‘Yeah Right’, which sees king of the genre himself, Kendrick Lamar, join in to tear the scene apart. Navigating waves of glitchy industrial beats courtesy of Flume and SOPHIE, Vince asks of his peers - “Is your house big? Is your car nice? Is your girl fine? Fuck her all night?”. It’s a simple and effective challenge that could kneecap much of the competition, but Staples remains more than aware of his contradictions when on second track ‘Big Fish’ he raps “I was up late night ballin’, counting up hundreds by the thousands” with a smirk.

The increased pace, the focus and direction, the sense that he can barely finish one sentence before he’s compelled to spit out his next observation makes for an unrelenting assault. The fat has been trimmed so far in advance what’s left is a lean and muscular creature, with a space where you could find a skit, filled with a poignant monologue from Amy Winehouse. Its a perfect example of Vince’s widespread influences and his willingness to include something unexpected that not only justifies itself but excels. The album is anchored well around frequent collaborator Kilo Kish, Staples elegantly using her verses to vary the pace. The welcome return of A$AP Rocky seems more like a friendly vote of confidence than headline appearance, lending a typically laid-back chorus in ‘SAMO’ a track that rails against “the same old thing”.

By weaponising his introspection and pushing his impeccably high standards outwards, Vince Staples delivers an incredible State of the Union address on rap today. Not to mention fame, wealth and love. Simultaneously he demands better, while straining to question what exactly “better” would represent.

As a witty man who seems profoundly aware of the irony, he’d likely enjoy the reality at the heart of it - who’d really care whether what comes next is “better”, if it sounds this good. 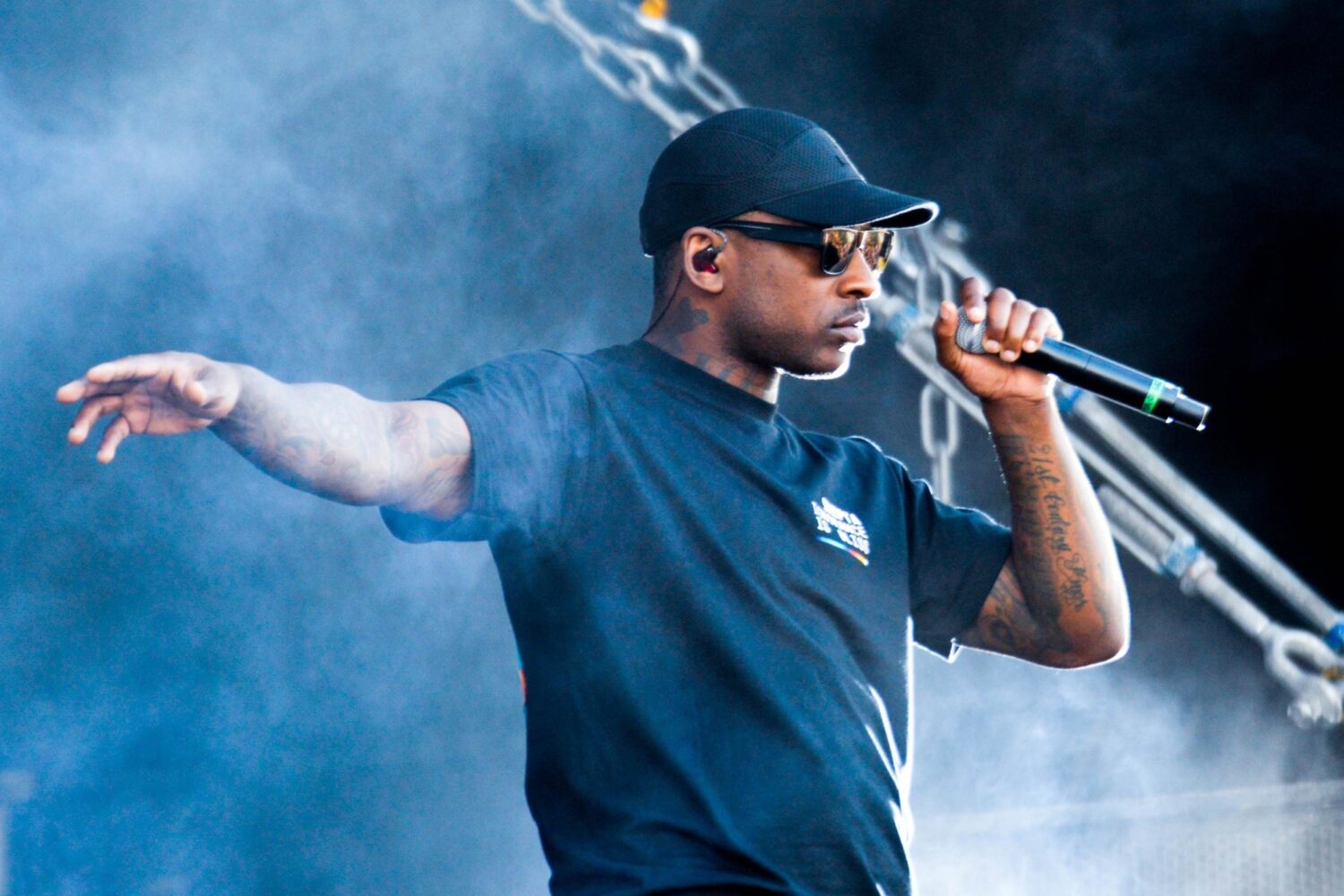 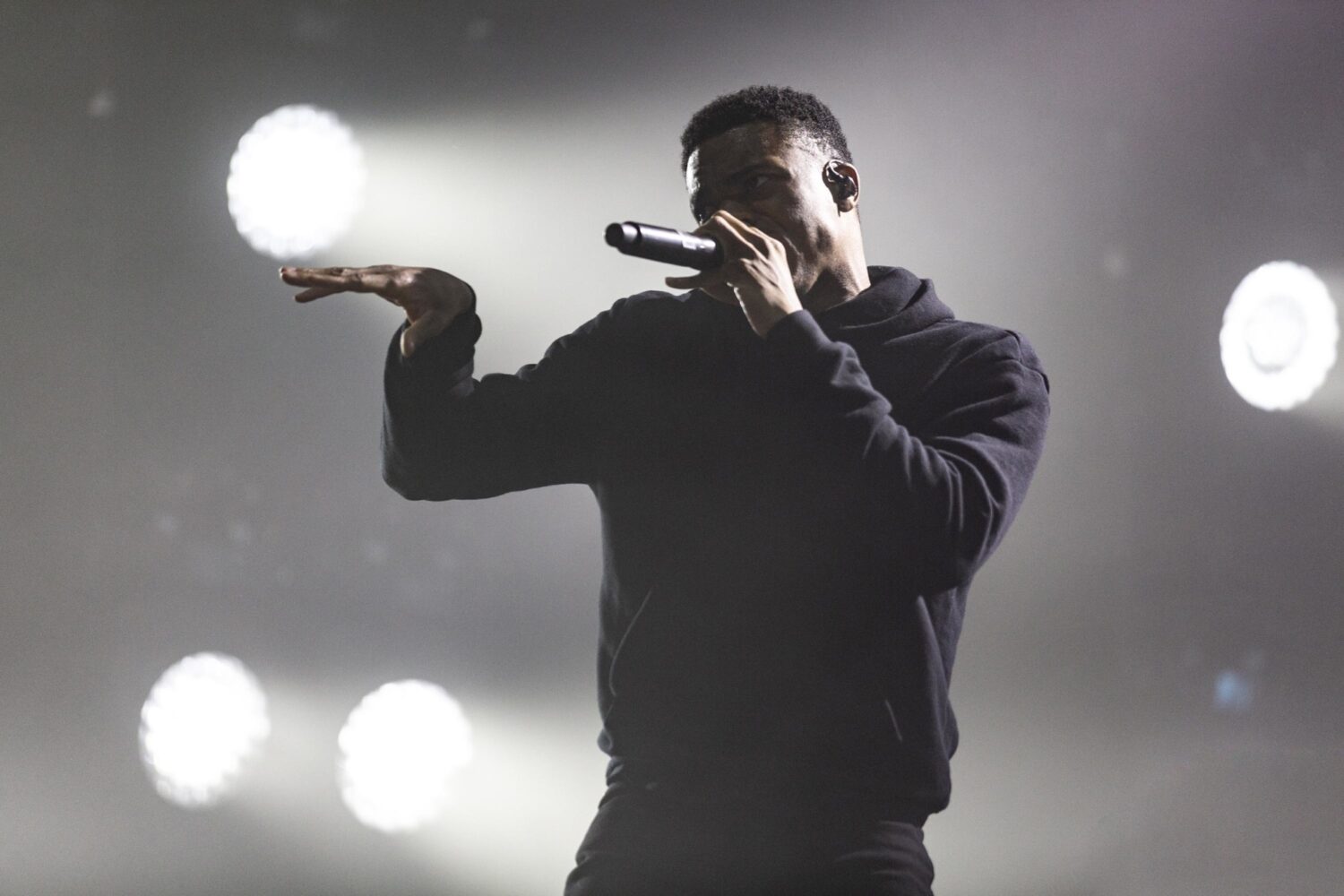 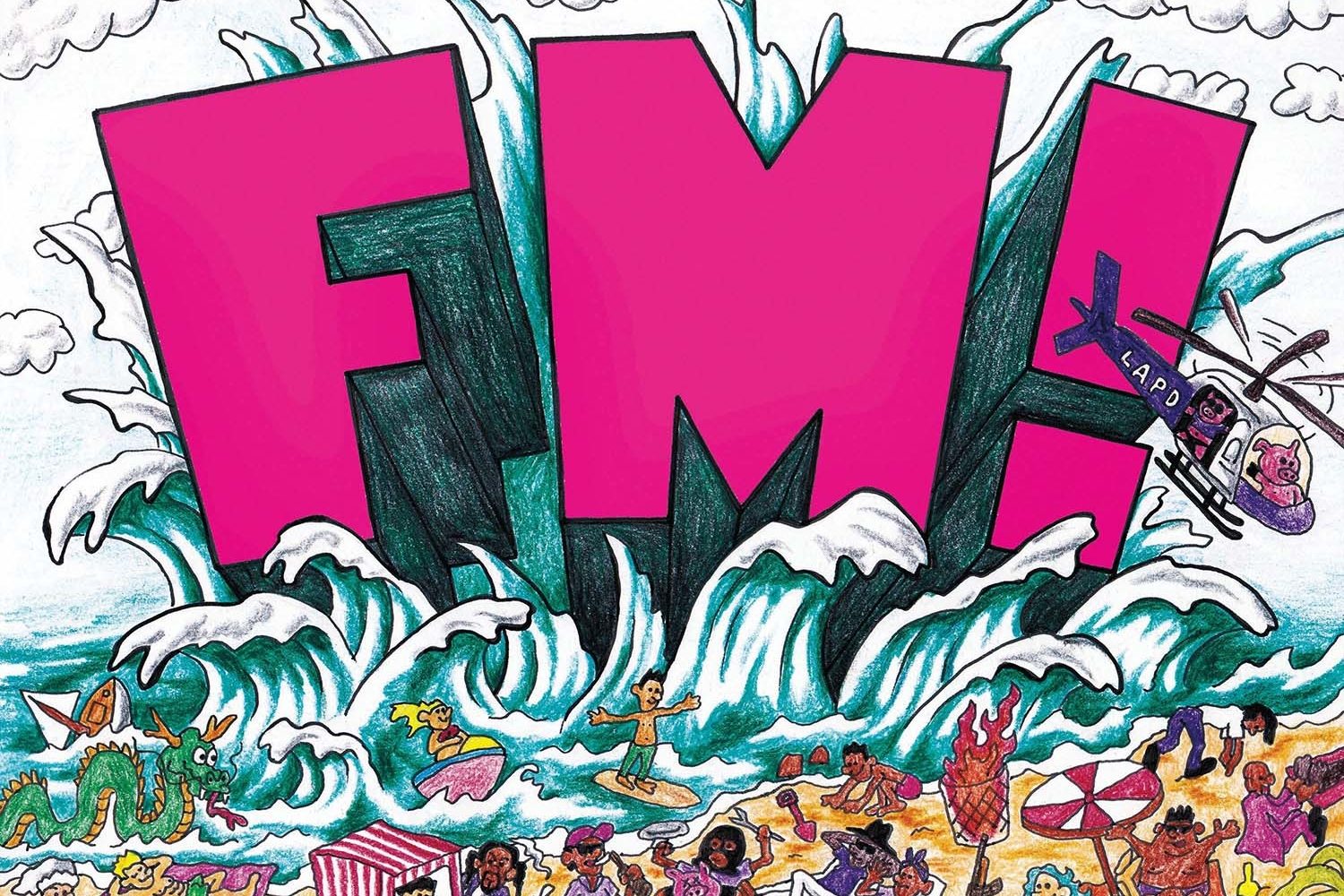 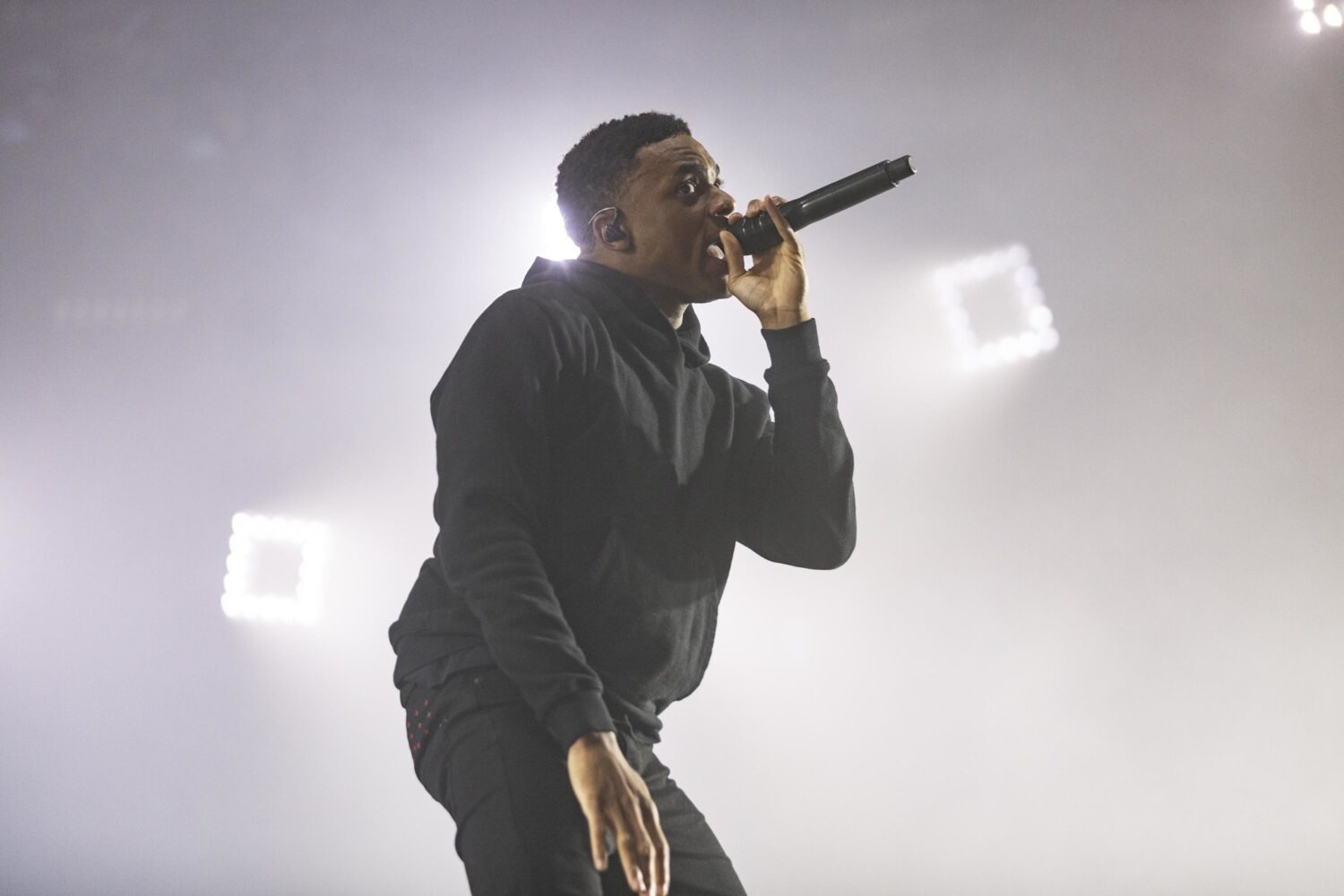 It looks like there’s more music hot on the heels of new album ‘FM!’.