Tyler, The Creator’s new album ‘Scum Fuck Flower Boy’ is imminent. And when we say imminent, we mean imminent!

It’s out on 21st July (that’s next week!) and he’s already shared two tracks from the LP, ‘Who Dat Boy?’ and ‘911/Mr. Lonely’ (which features Frank Ocean no less!) Now he’s lifted the lid on another new track, ‘Boredom’, which features vocal contributions from Rex Orange County, Anna from Anna of the North and Corinne Bailey Rae. Yep!

Compared to the jaggedness of ‘Who Dat Boy?’ it’s also a pretty smooth cut, that weaves between Tyler’s darkened bars and the light touch of the soulful chorus with ease. In essence, it’s got a distinctly vintage feel, and is pretty compelling for it.

Listen to ‘Boredom’ below. 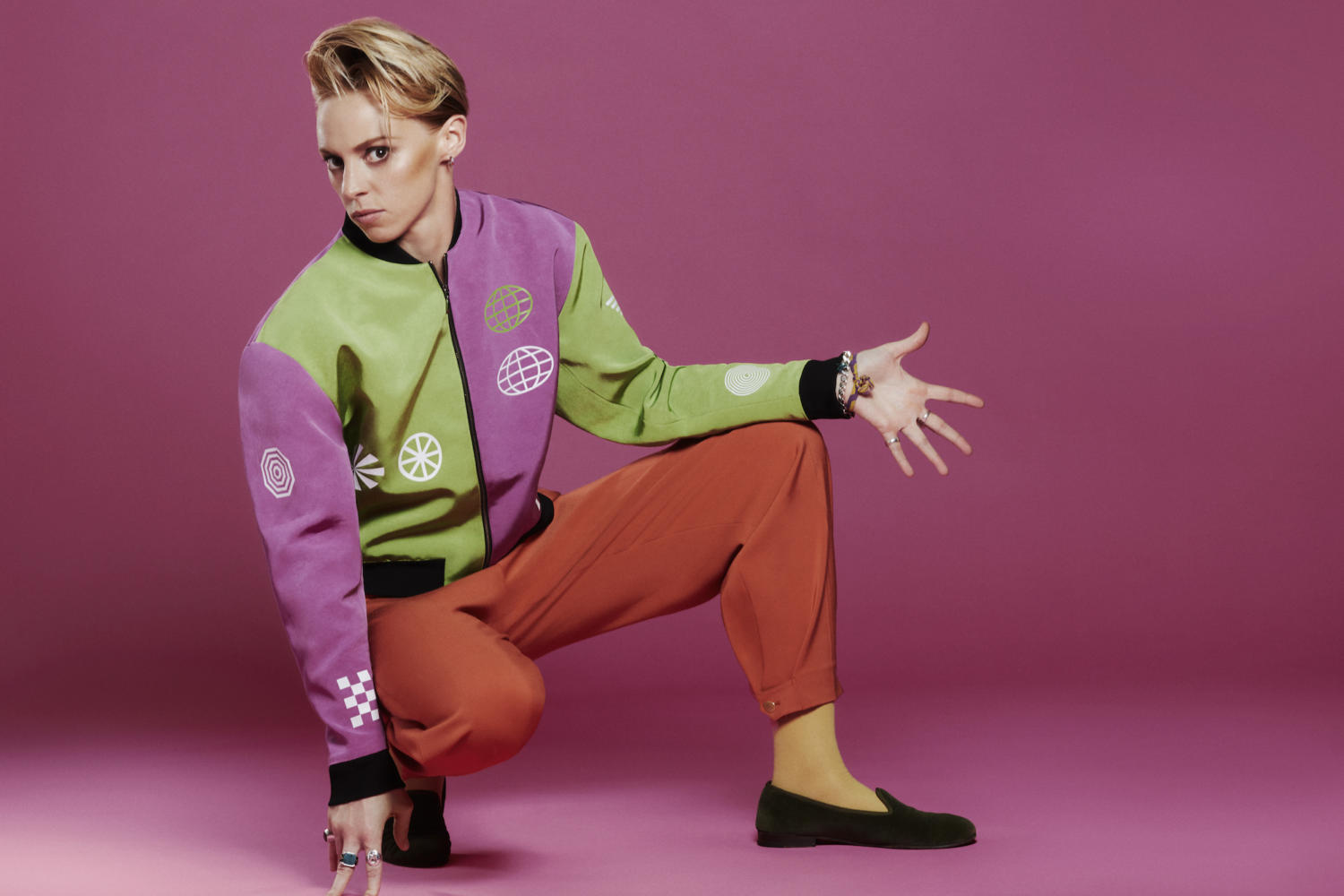