Milk Teeth have shared another track from their forthcoming ‘Be Nice’ EP.

The record is out at the end of the month (28th July) via their new home of Roadrunner Records, and having already given us ‘Owning Your Okayness’ and ‘Hibernate’, track ‘Prism’ is now streaming - alongside a video.

The band head out on tour around the release, beginning at Birmingham’s Flapper on 27th July, and finishing at London’s Borderline on 4th August.

Milk Teeth - and their home town of Stroud - are featured in the July issue of DIY, out now. 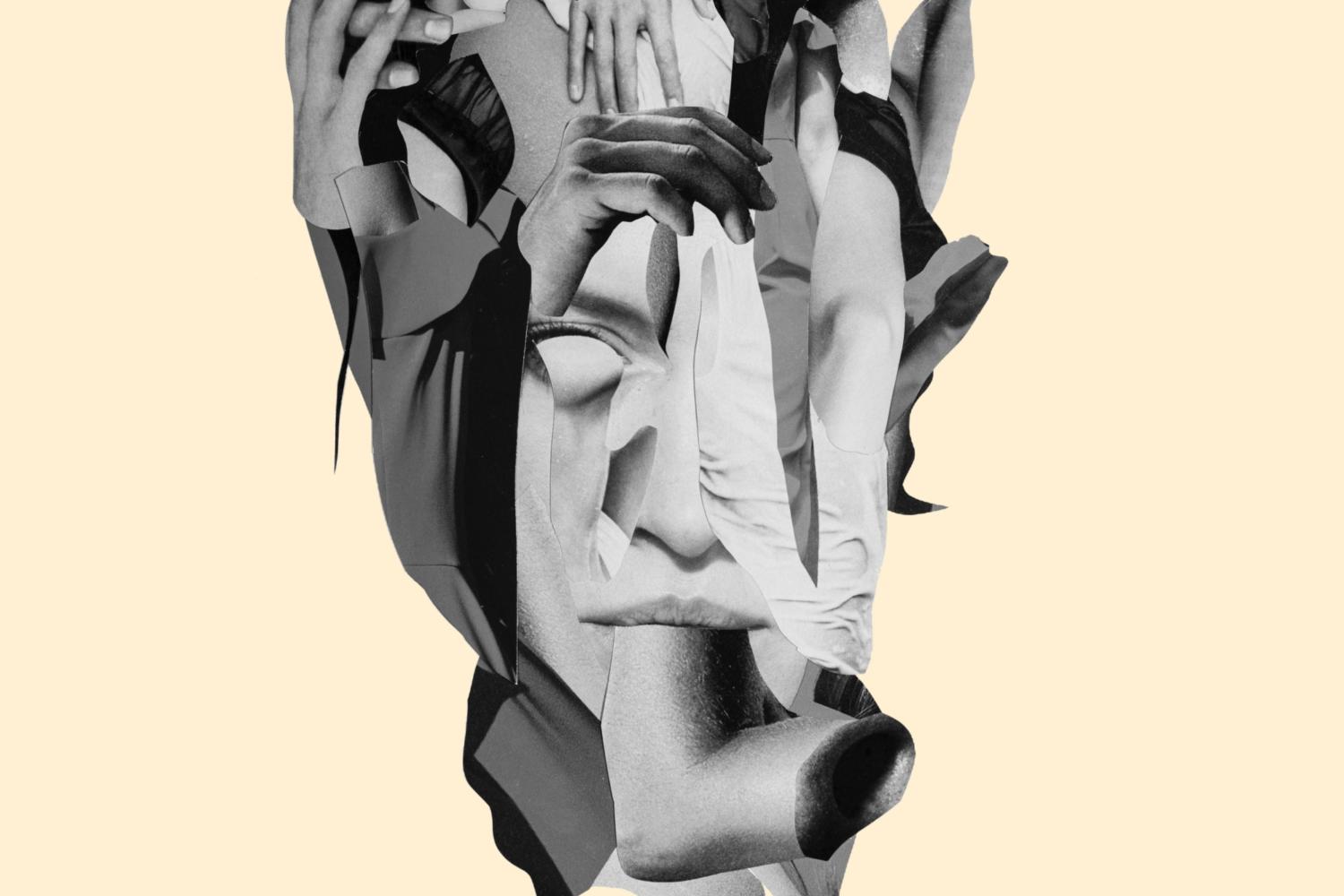 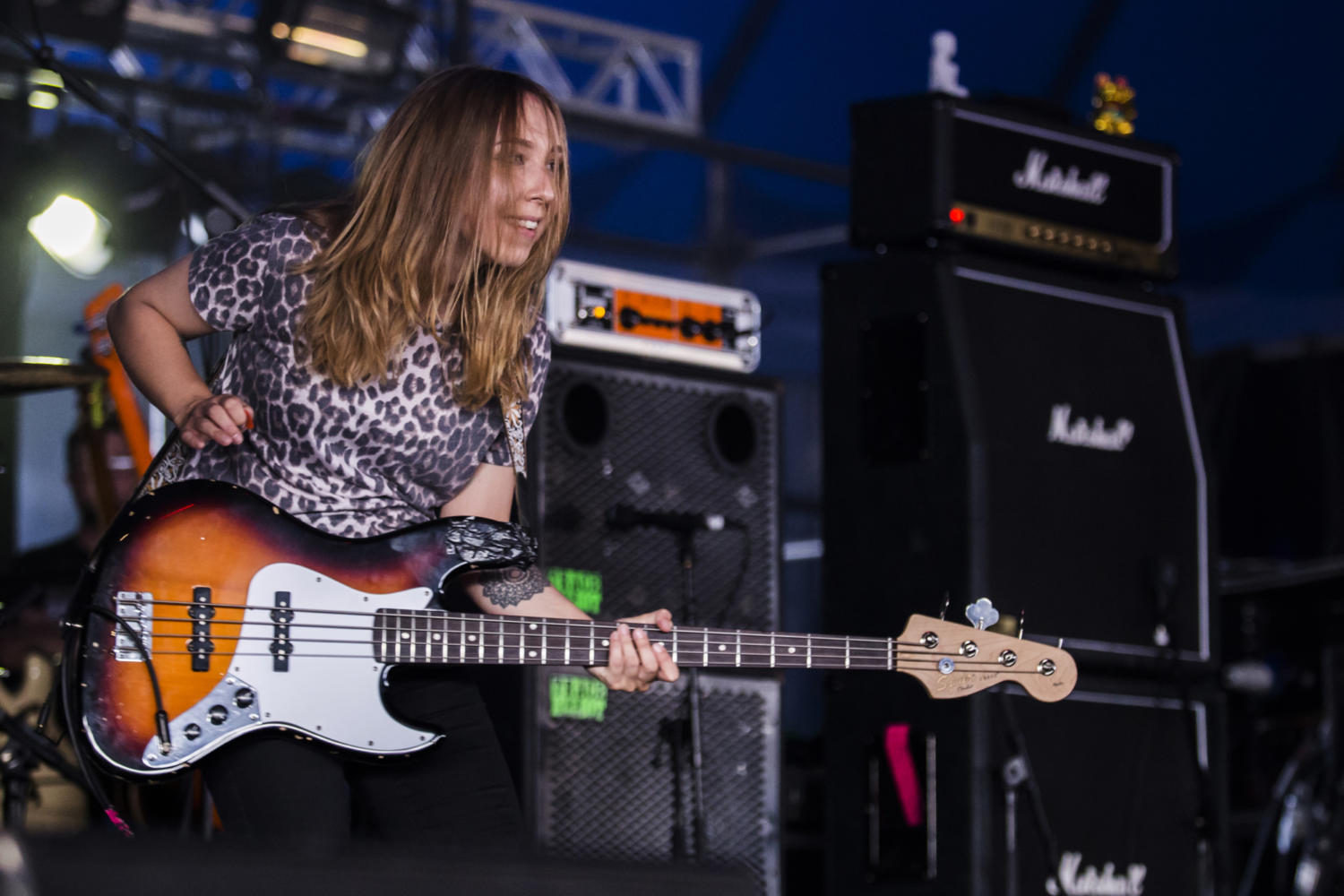 A chat with Milk Teeth ahead of their Mad Cool appearance

The Gloucestershire trio head to Madrid shortly after a tour with US rockers La Dispute - and before going full Gallagher. Vocalist Becky Blomfield tells us more. 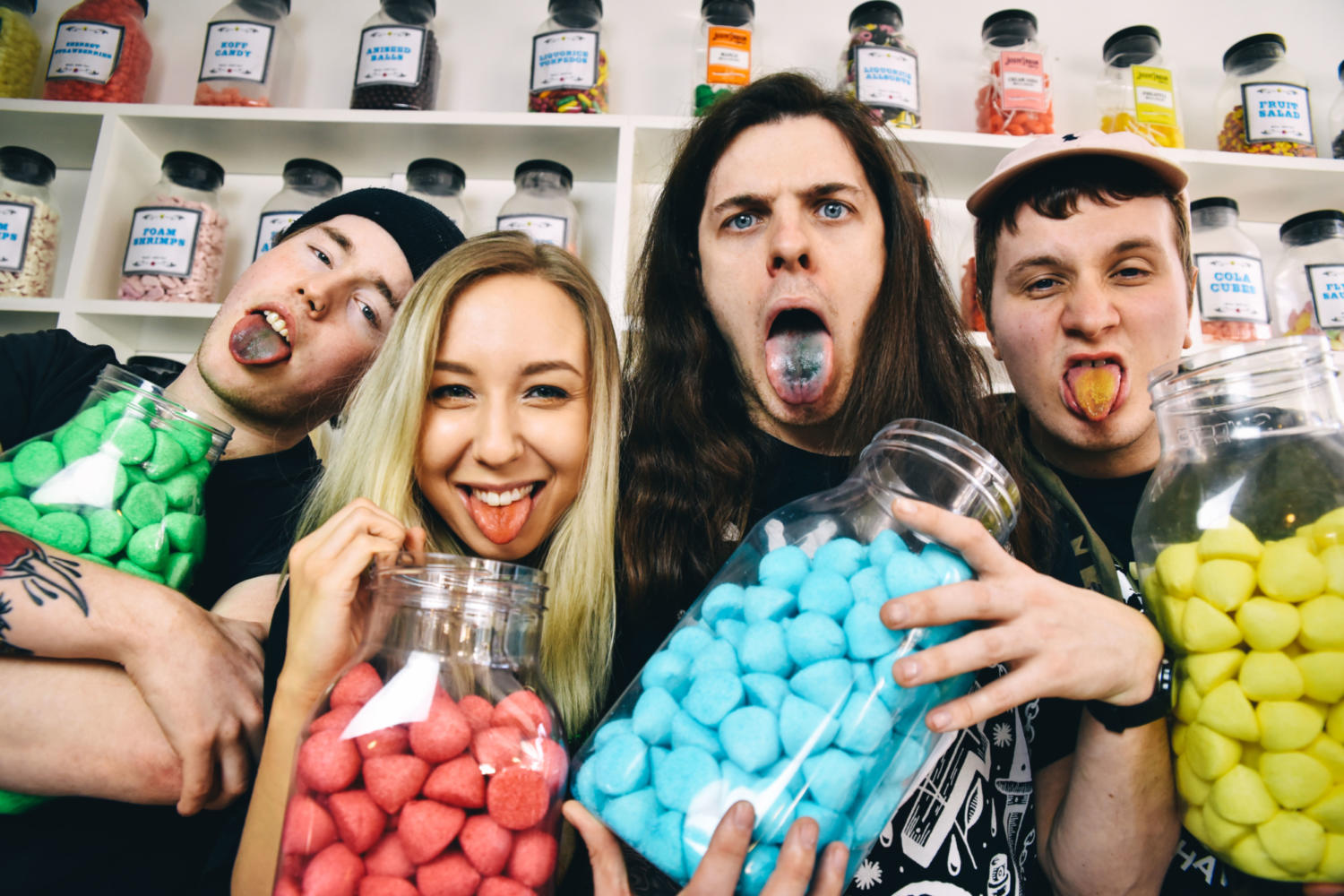 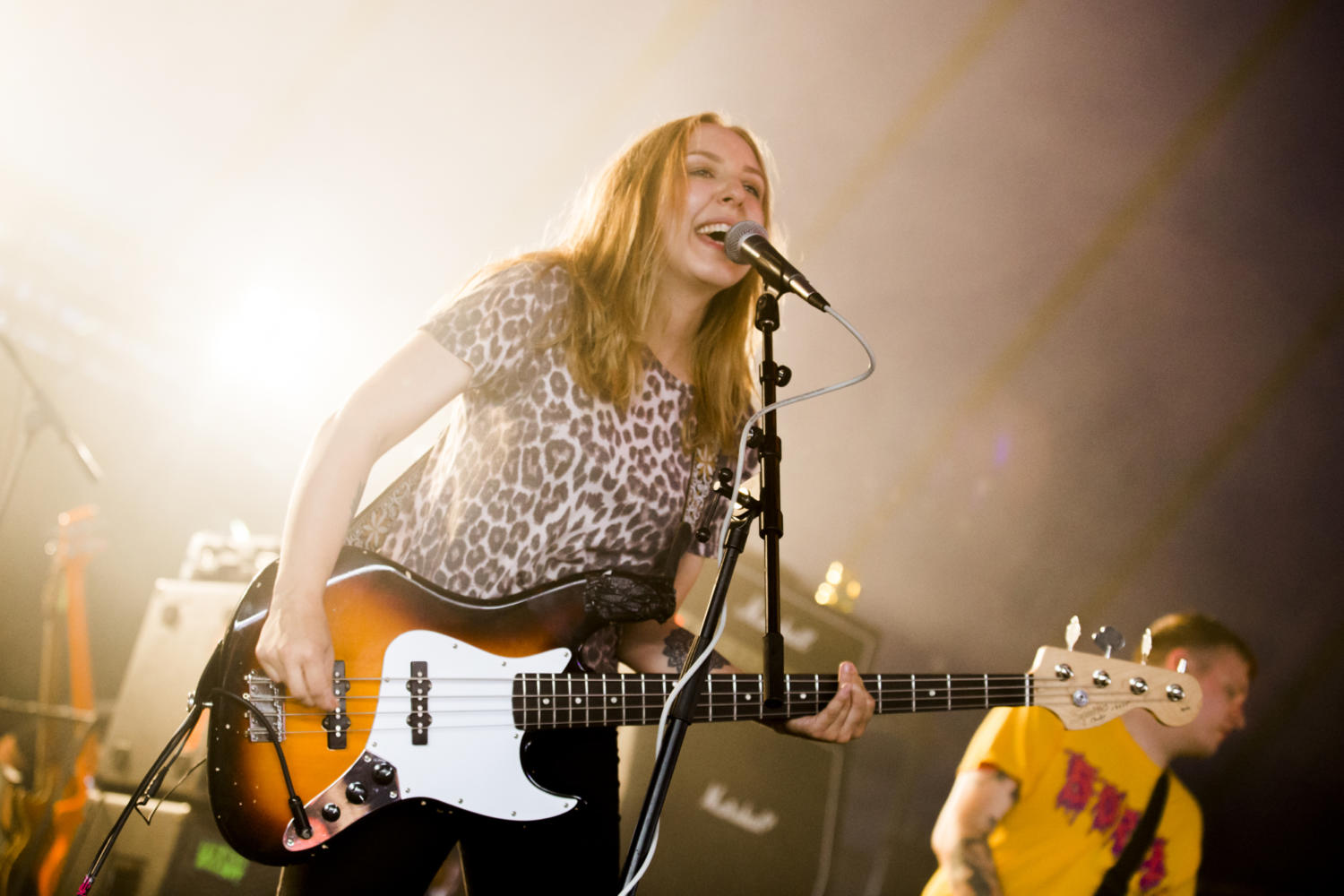 The now trio have also shared a video for the song.