Less than a year after Local Natives released their third album ‘Sunlit Youth’, Kelcey Ayer, one of their primary songwriters and vocalists, has stepped out on his own.

Going under the name Jaws of Love, he’s set to release new album ‘Tasha Sits Close To The Piano’ on 22nd September. If you’re wondering who Tasha is, the record was named by his wife after his dog (naww).

Kelcey said of the record: “I used to think that to write about love, something had to be wrong. I often got my material from pain, or insecurity, or problems - I thought I couldn’t write a good love song because I am in love and it’s going so well. But I’ve grown to realise that even in the most amazing relationships there are turbulent times and misunderstandings that are unavoidable. And that doesn’t mean that anything is doomed, but love is such a complicated thing. The idea of ‘jaws of love’ felt so perfect for this project because it’s all about love’s trials and tribulations”.

Alongside the album announcement, Kelcey has also shared a self-titled first track. ‘Jaws Of Love.’ begins as a simple, lilting piano ballad, but across its five-minute span it evolves to become a much more muscular indie-rock beast.

Listen to ‘Jaws Of Love.’ and see the tracklisting for ‘Tasha Sits Close To The Piano’ below. 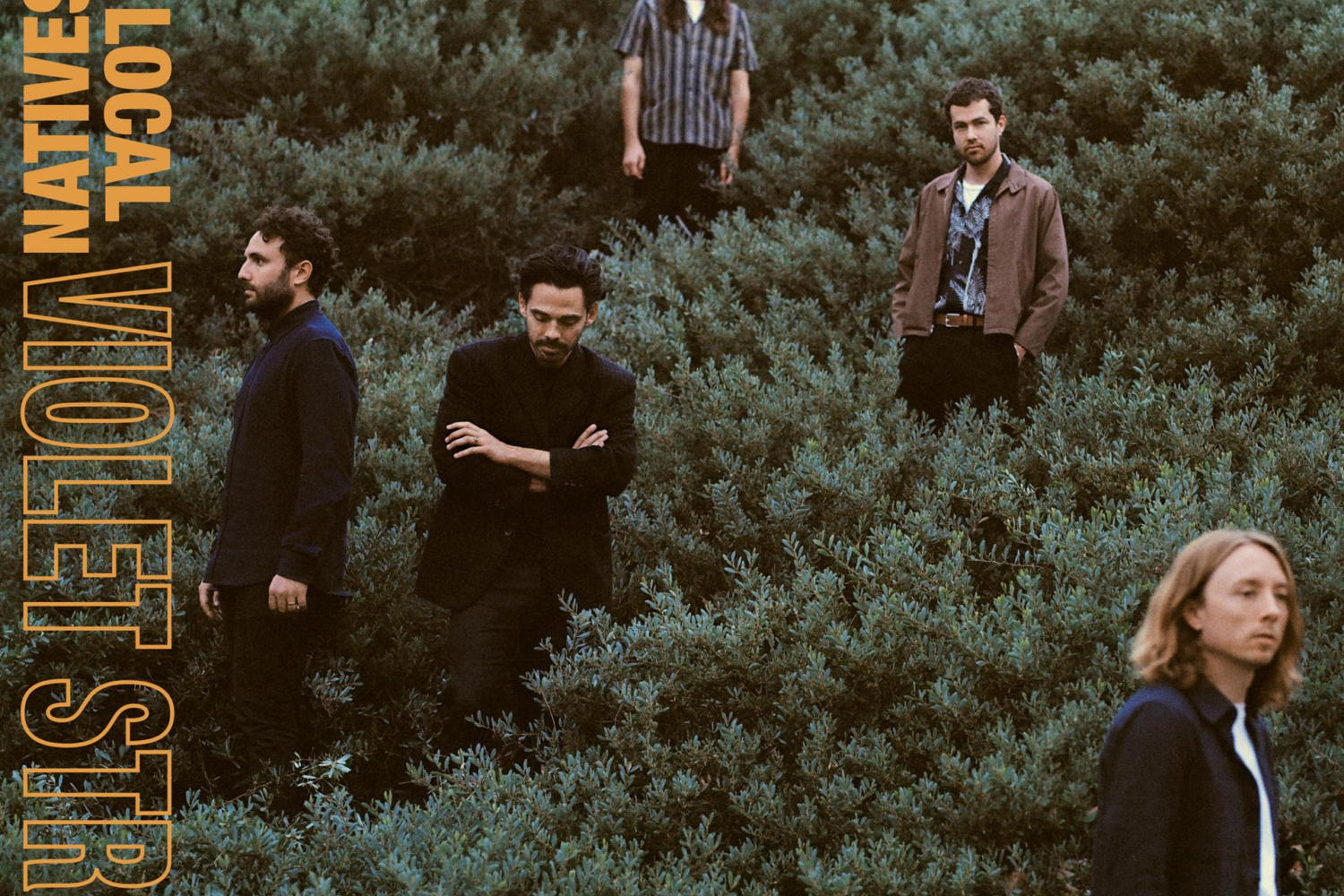 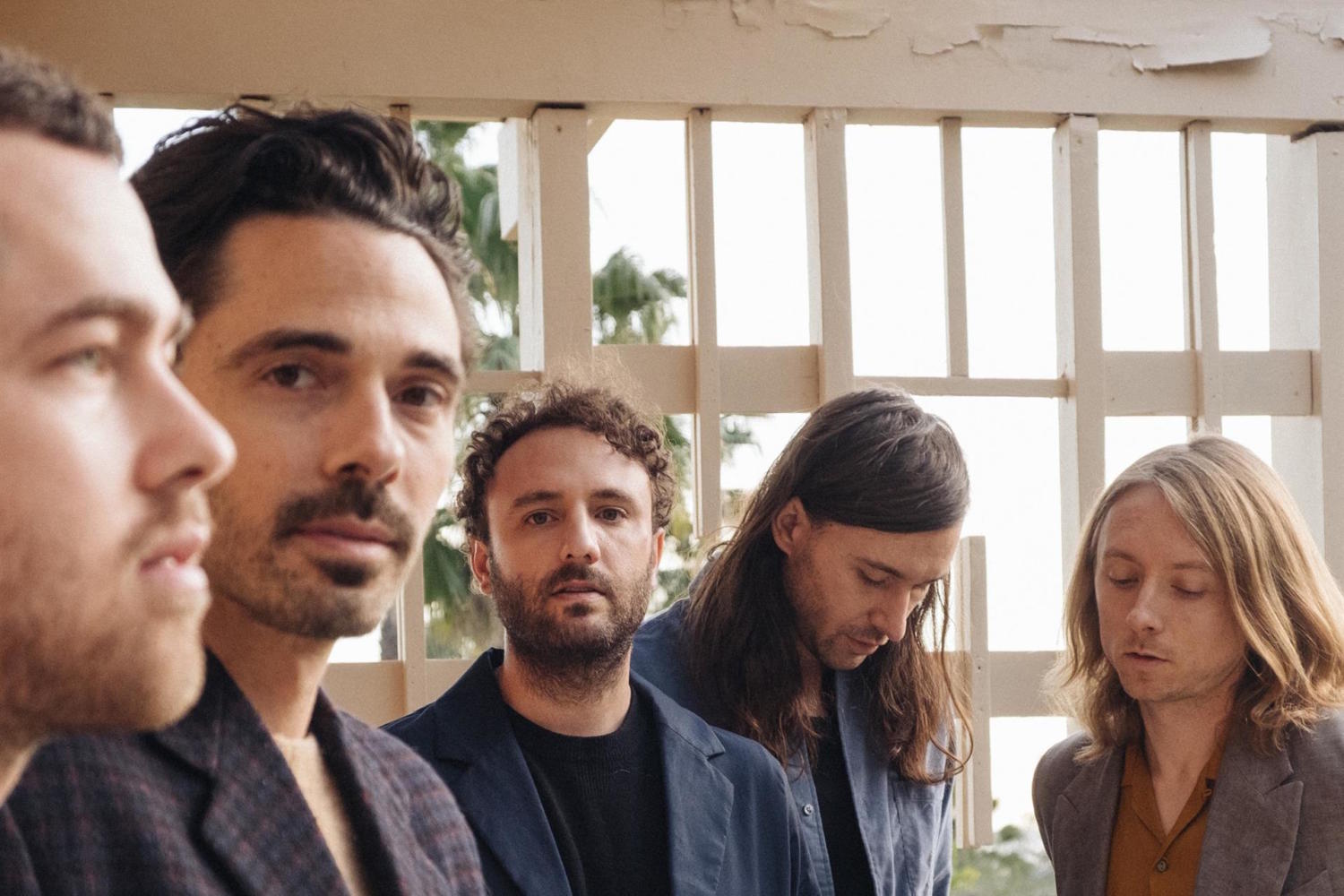