After releasing his debut album ‘Sweet Dreamer’ back in April, Will Joseph Cook has been busy touring the UK and heading to festivals such as The Great Escape.

Now though, he’s delved back into his effervescent pop collection to deliver a new lyric video for ‘Treat Me Like A Lover’. It’s a hypnotic delve where the lyrics themselves fade in and out in technicolour swirls and watery effects, washing over the screen and becoming more and more vibrant as the words continue to overlay each other and the fan-favourite track reaches its climax.

Recently, Will announced a brand new run of UK tour dates, taking place in October. He’ll be headed to Brighton, Bath, Bedford, Edinburgh, Leeds and Leicester along the way, and has added a new date at Preston’s LiVe on 13th October to boot! The tour also includes Will’s biggest ever London show to date at the Electric Ballroom on 21st October. Tickets for all the dates are on sale now.

Earlier in the year, we also caught up with Will to chat about ‘Sweet Dreamer’. Read the full feature here.

Get a first look at Will’s lyric video for ‘Treat Me Like A Lover’ and see his upcoming UK tour dates below. 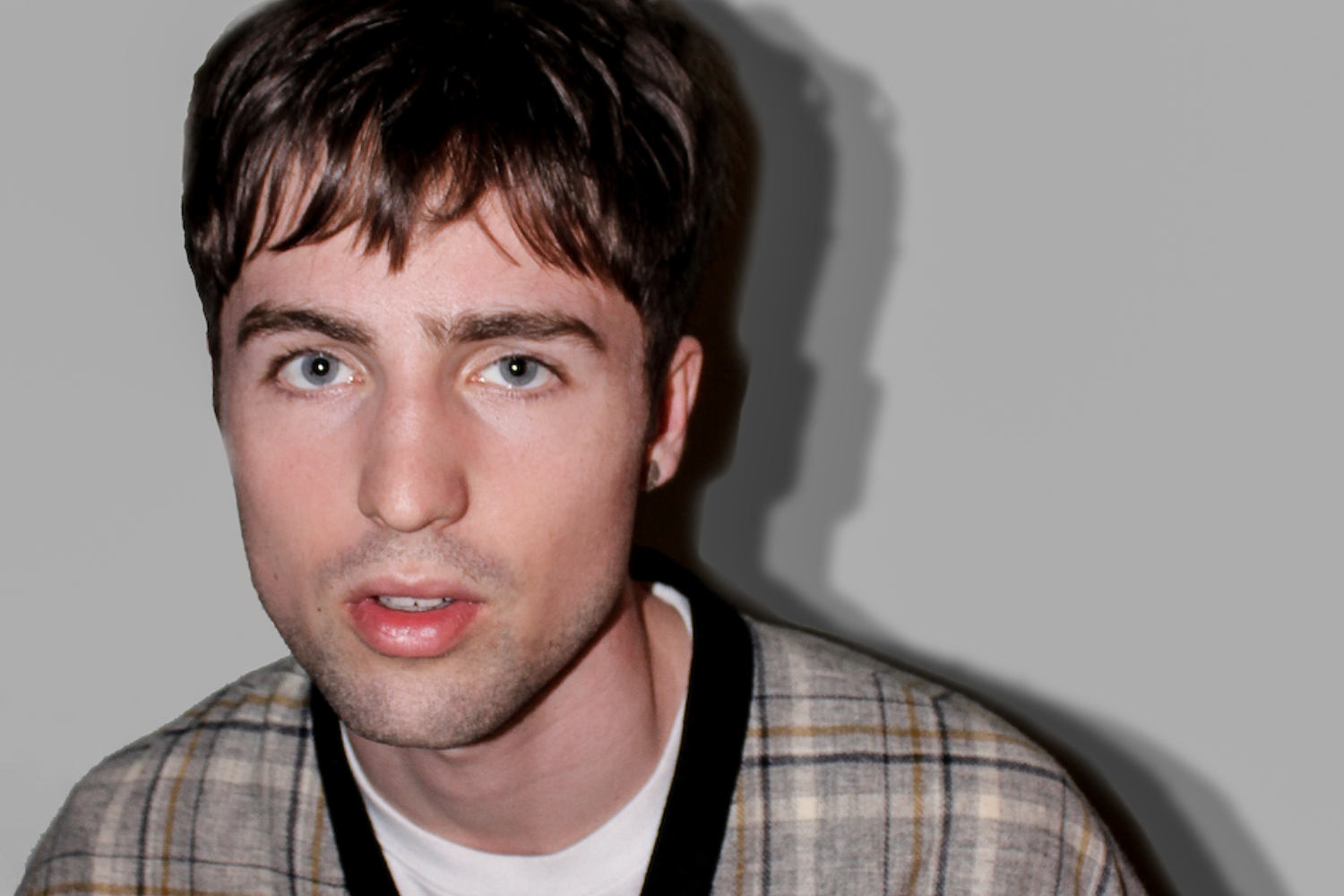 The new track is accompanied by a video directed by Bad Hotel. 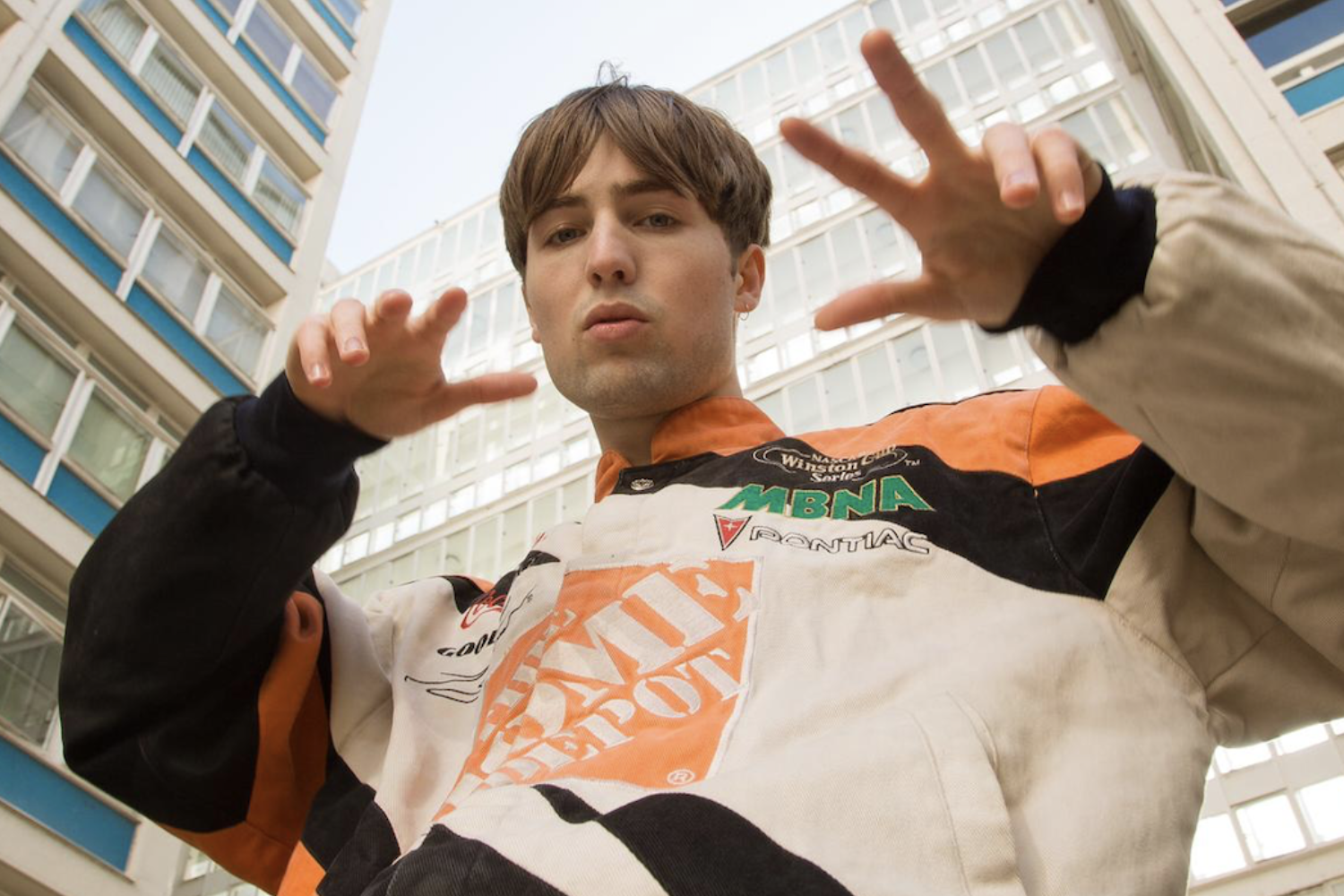 The apocalypse has never sounded so upbeat.