Imitating Aeroplanes is the new project from Norwegian pair Tord Øverland Knudsen (of The Wombats fame) and Marius Drogsås Hagen, and their debut offering 'Hourglass' is a gorgeous trip through propulsive pop. "Here we can be drunk, cheesy, peculiar and at the same time get a little ventilated," Tord explains of the project, and 'Hourglass' is a hazy, romantic cut that highlights the freedom the pair are getting from the new project. A labour of love away from their more pressing day jobs, Imitating Aeroplanes is as free and lacking in inhibitions as they come, and is brilliant for it. (Will Richards)

With a debut album in the pipeline later in the year, Scottish duo BDY_PRTS have given a new insight into their theatrical, slightly avant-garde take on electro-pop with ‘Rooftops’. While the shimmering vintage synths and stabs of melodic guitar might well be reminiscent of Ladyhawke, Jill O’Sullivan and Jenny Reeve set themselves apart with their simple yet effective harmonies, which drift dreamily across the musical foundation like they’re doing a spot of parkour along the roofs. (Eugenie Johnson)

Arkansas duo joan's first track 'take me on' was an intriguing, brilliant first impression, and new cut 'love somebody like you' takes this even further. A track fuelled by irresistible longing, a frosty, probing verse gives way to a chorus that's just begging to flirt with the charts. "Love somebody like you is a song for someone that you obsess over. They seem out of reach, but you can't help but take a chance and go after them," the band say, and there's a sense of limitless opportunity that courses through the track, making nothing seem impossible. (Will Richards)

From the initial burst of chopped and skewed gospel that weaves and reverberates throughout the track, Philadelphia-based rapper Ivy Sole’s ‘West’, the opening track from her brand new EP of the same name, proves itself to be an emotional yet strident juggernaut. Alongside politicised lyrics and honest words that tell about her experiences, she also weaves in little witty puns that also relate to her life, as on “Grandma worked at Krispy Kreme/ So we been about the dough”. Much like the rest of the EP, it’s supremely confident but its story will stick with you. (Eugenie Johnson)

Like the retro nostalgia of The Lemon Twigs but not into all that spandex and high-kicking palaver? Well, have Midnight Sister got a treat for you. On 'Daddy Long Legs', the LA duo evoke a piano-led, timeless breeziness that's part Ariel Pink, part 70s sitcom theme tune. That the band's Ari Balouzian has worked with fellow old timey enthusiast Tobias Jesso Jr makes perfect sense - both feel out of step with 2017 in the best possible way. (Lisa Wright) 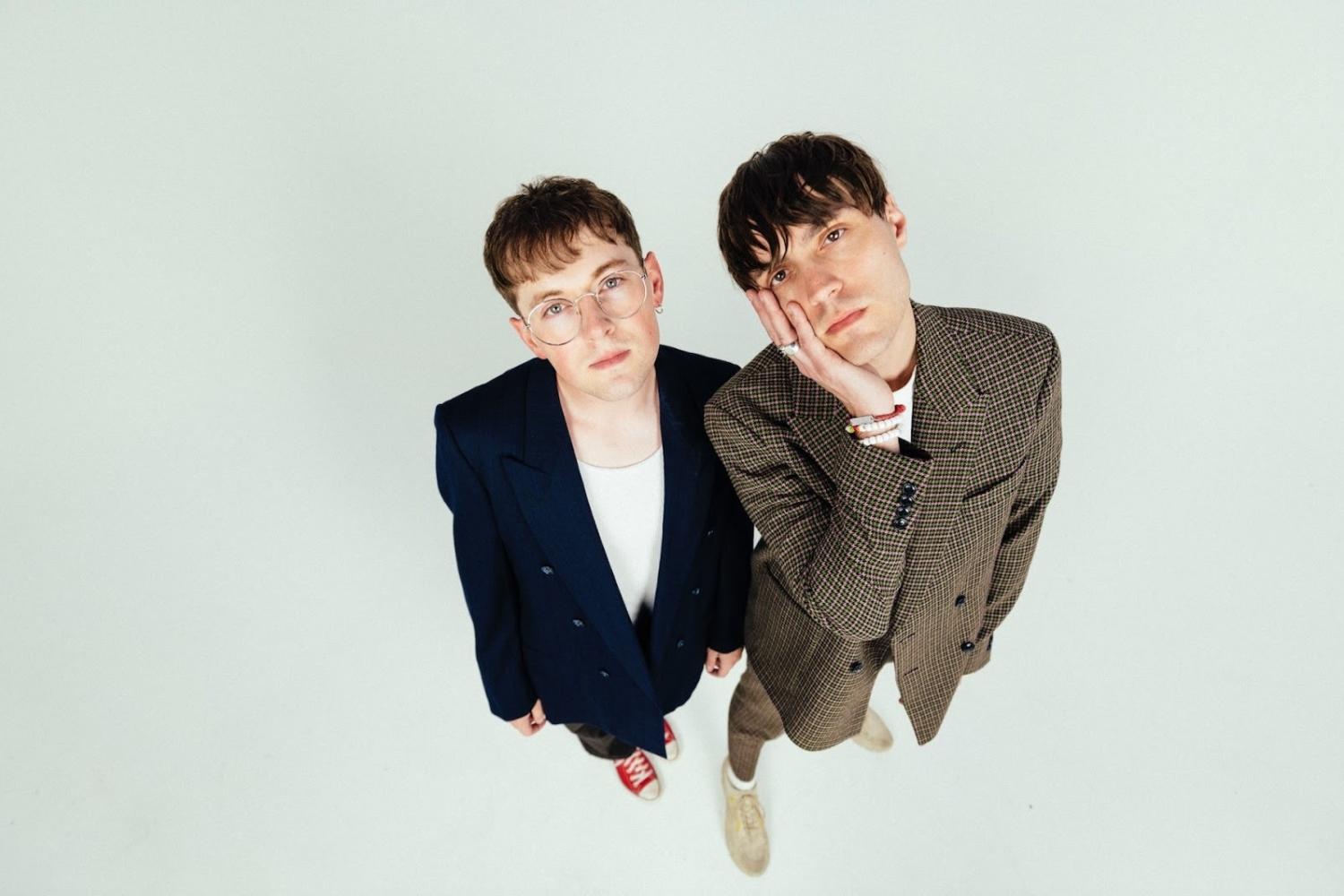 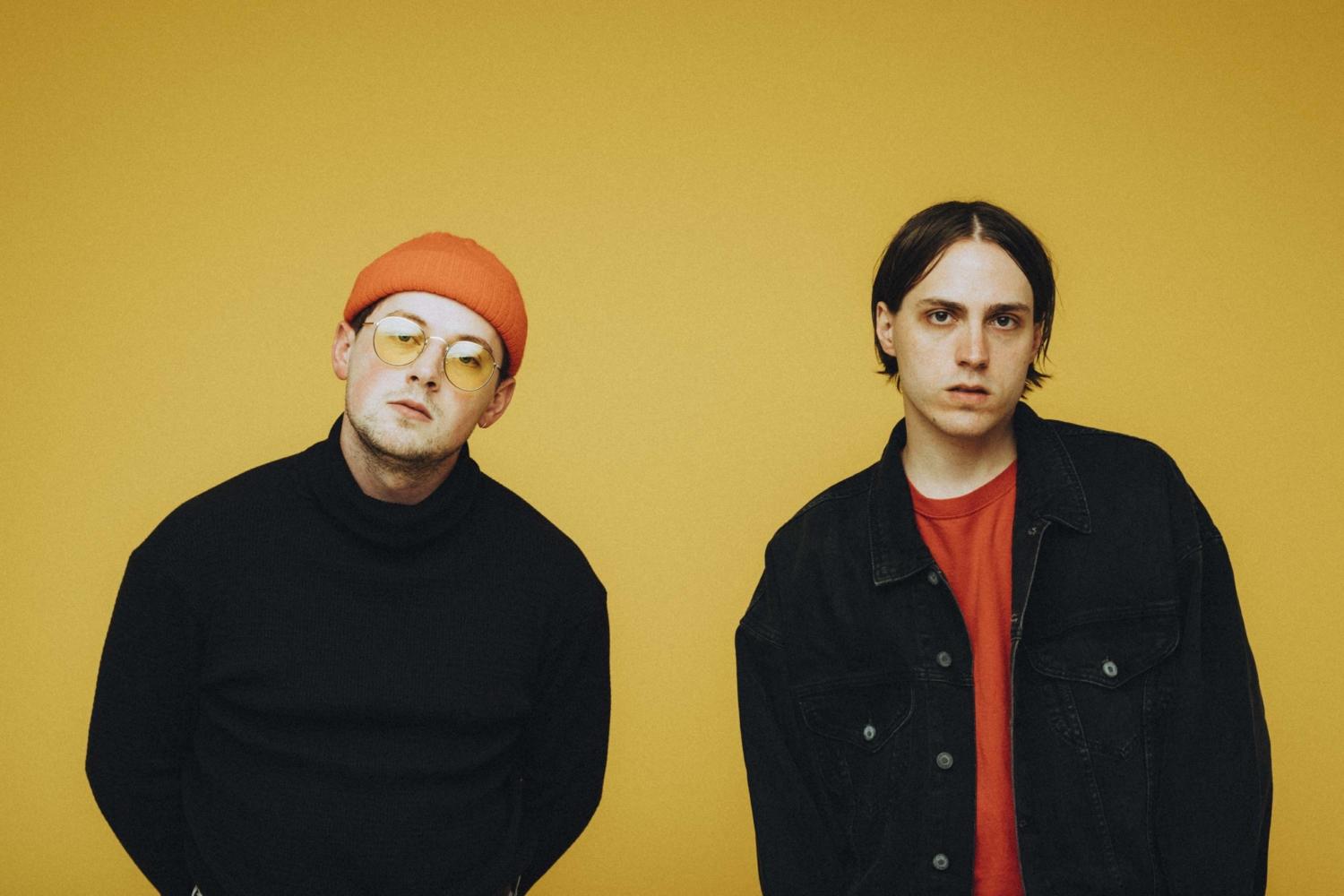 The clip for the Scottish duo’s dramatic new single is today’s Neu Pick.