With new album ‘All We Know Of Heaven, All We Need Of Hell’ released later this month, dark pop trio PVRIS have shared another track from it.

Following ‘What’s Wrong’, ‘Heaven’ and ‘Half’, ‘Winter’ is the fourth track to be unveiled from the album, which is out 25th August via Rise Records.

The band visit the UK and Ireland this November as part of a European tour.

Listen (and watch some atmospheric footage of the band alongside) to ‘Winter’ below.

We talk to PVRIS in the August issue of DIY - for more info on that, head over here. 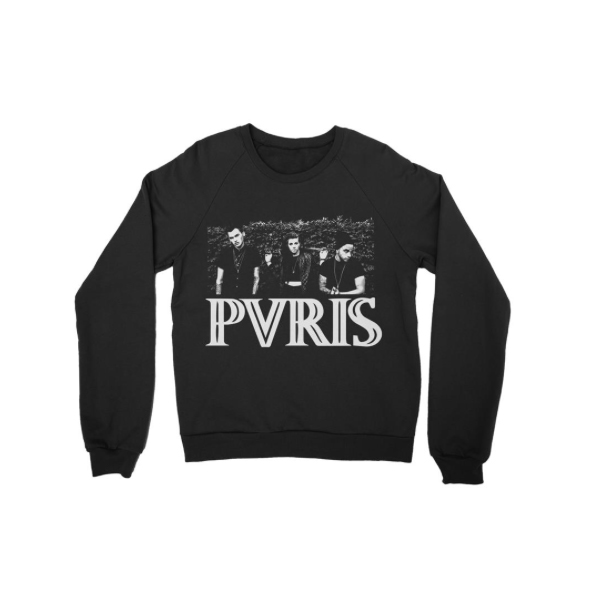 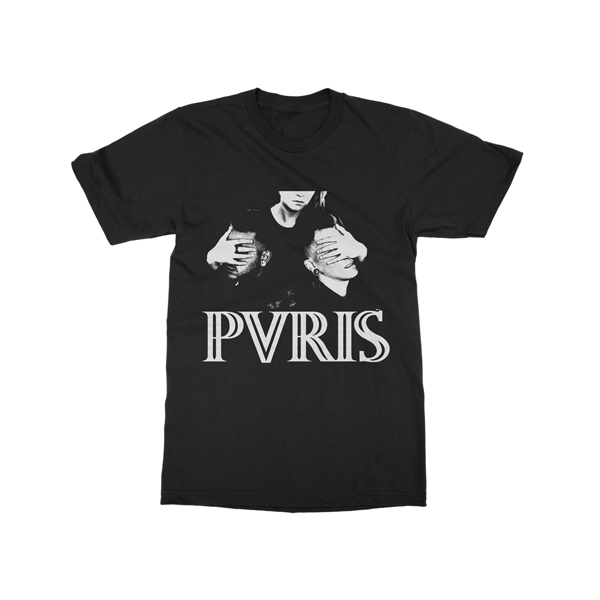 PVRIS announce ‘All We Know Of Heaven, All We Need Of Hell’ livestream

Set to be streamed on 9th January!