18 months on from their five star-rated second album ‘Not To Disappear’, Daughter are back, and back with something a little different.

The album will contain 13 new pieces of music from Elena, Igor and Remi, and the first of those, single ‘Burn It Down’, is streaming now.

The only piece in the soundtrack to contain vocals, ‘Burn It Down’ largely follows on from where ‘Not To Disappear’ left off, with Elena’s frosty vocals set above waves of reverb. There’s an intensity and loudness to the track that the band have rarely previously achieved though, and it’s infectious.

View the tracklisting and artwork for ‘Music From Before The Storm’ and listen to ‘Burn It Down’ below. 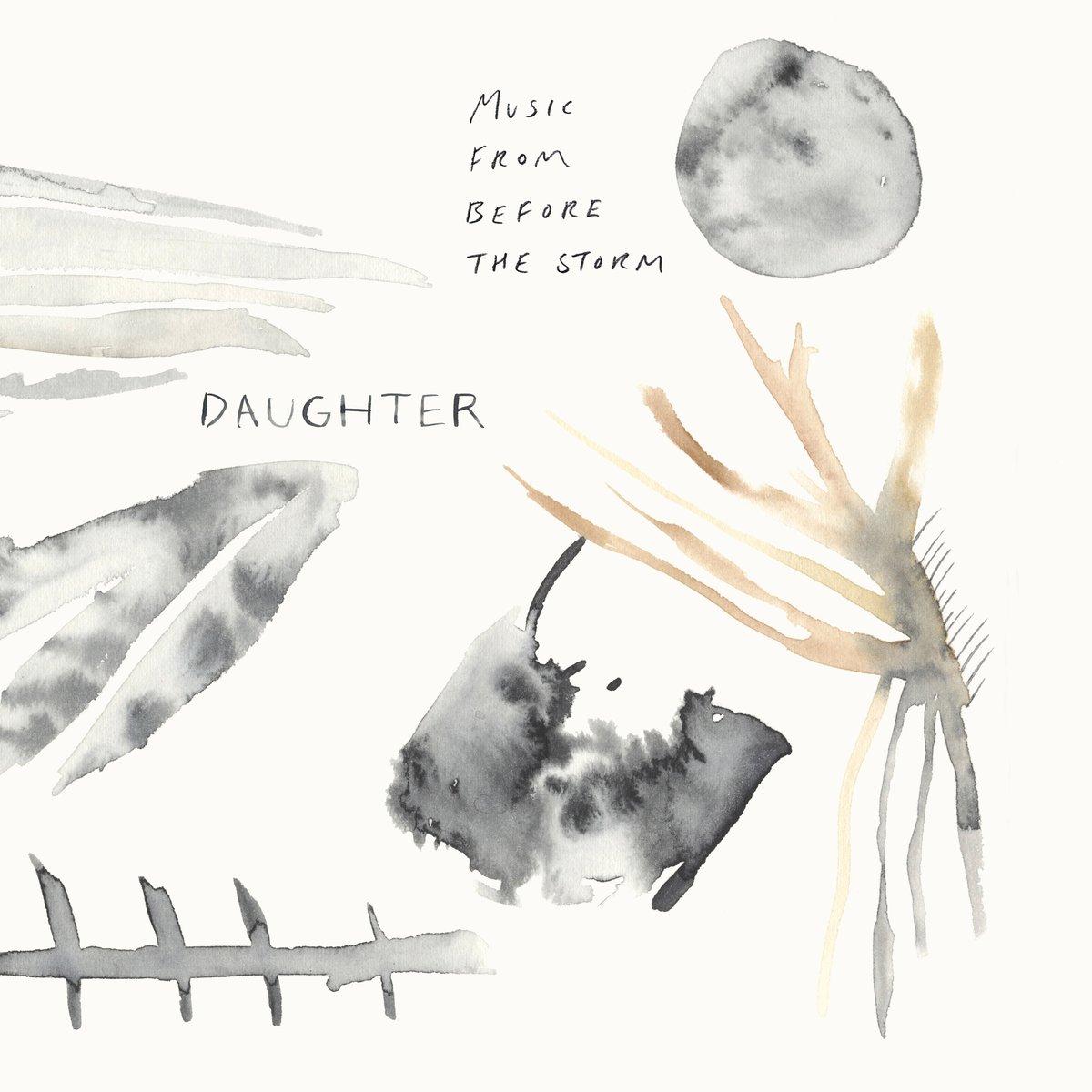