All Hellzapoppin’s about to break loose!

With their new album ‘Villains’ just a little over the horizon, Queens of the Stone Age have revealed their new video for ‘The Way You Used To Do’. And it’s a satanic dance ritual extravaganza from the mind of Josh Homme. Conceived by Josh and directed by Jonas Akerlund, the band manages to squeeze in numerous dance routines, costume changes and a variety of sets into its small frame (and it was even shot in a single day on 8th August in Los Angeles – makes you wonder how they did it!)

Speaking of the clip, Josh said: “It’s our way of paying tribute to Cab Calloway and the film Hellzapoppin’. I fully realize that may be a little more than some are open to, and that’s perfectly fine with me. There’s the door. If some of the more close-minded are gently pruned, that just leaves more room on the dance floor for the open-minded ones to get loose. That’s been the spirit of Queens Of The Stone Age and the space we’ve worked to create from day one”.

Watch the video for ‘The Way You Used To Do’ below. 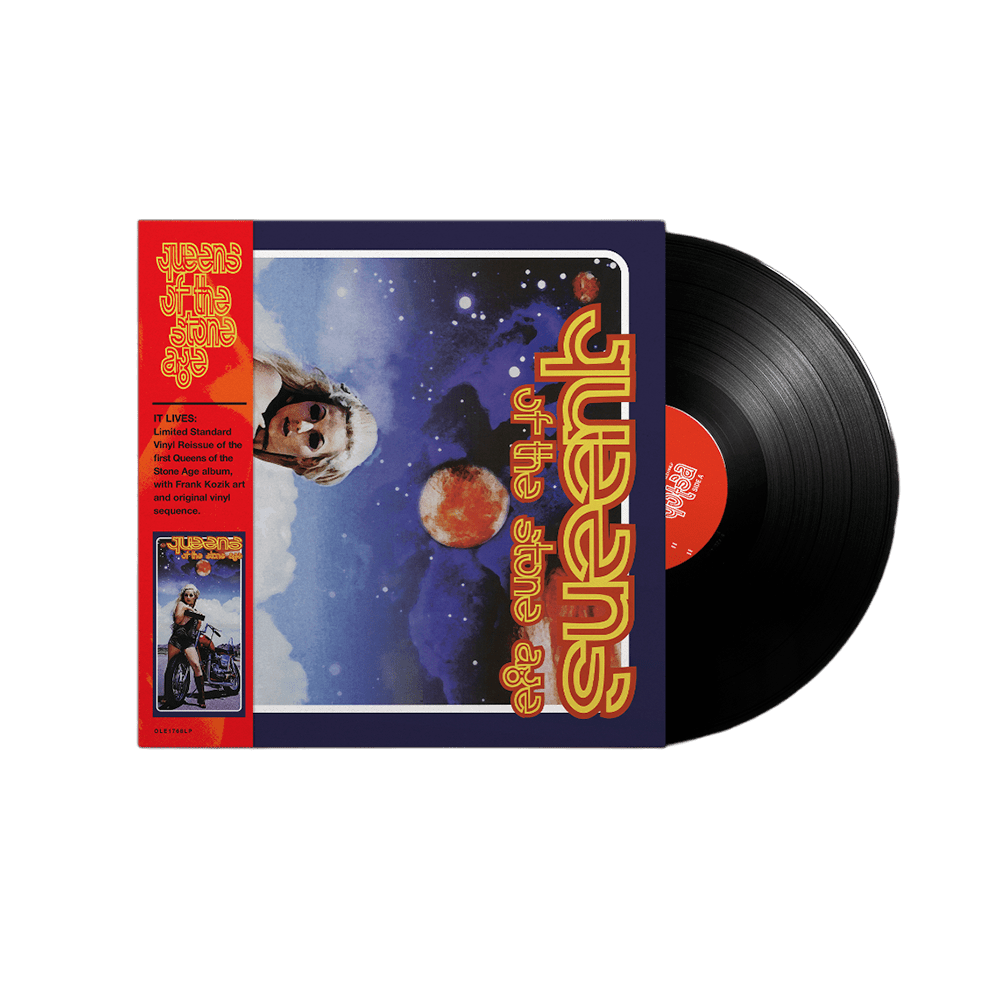 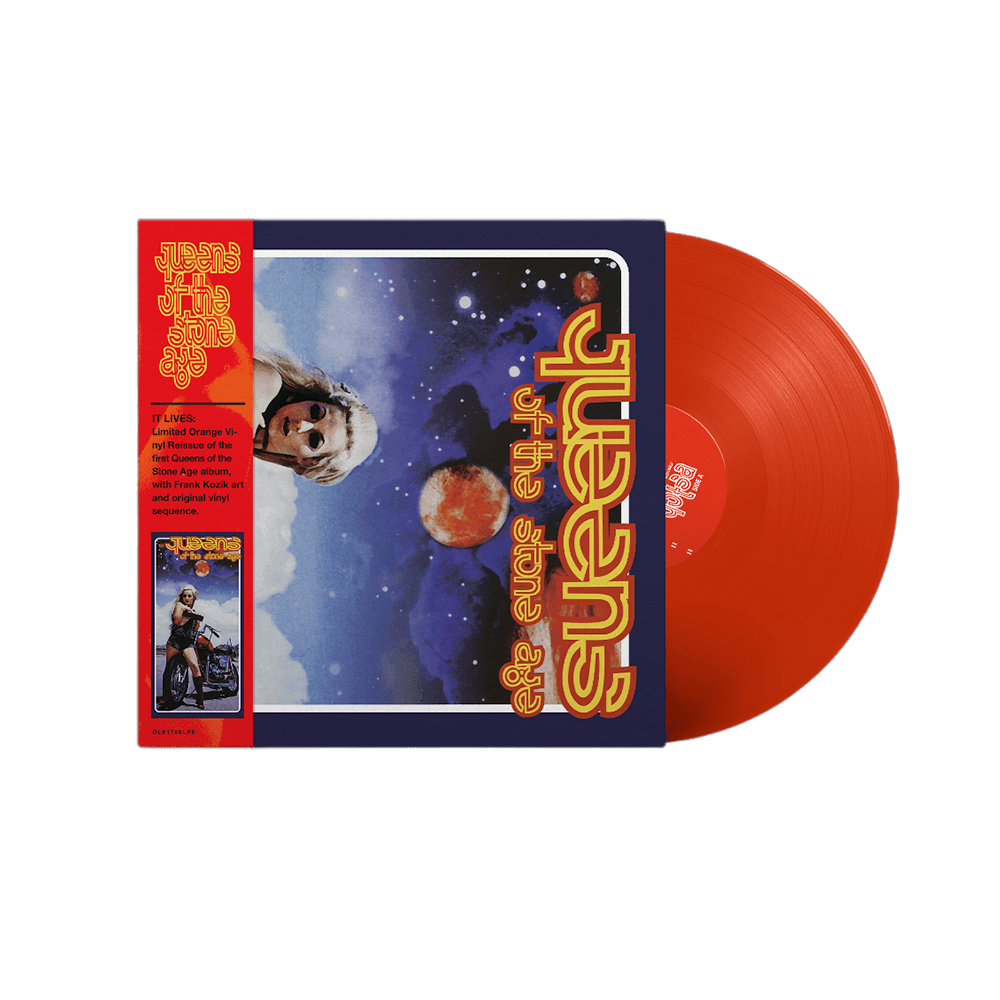 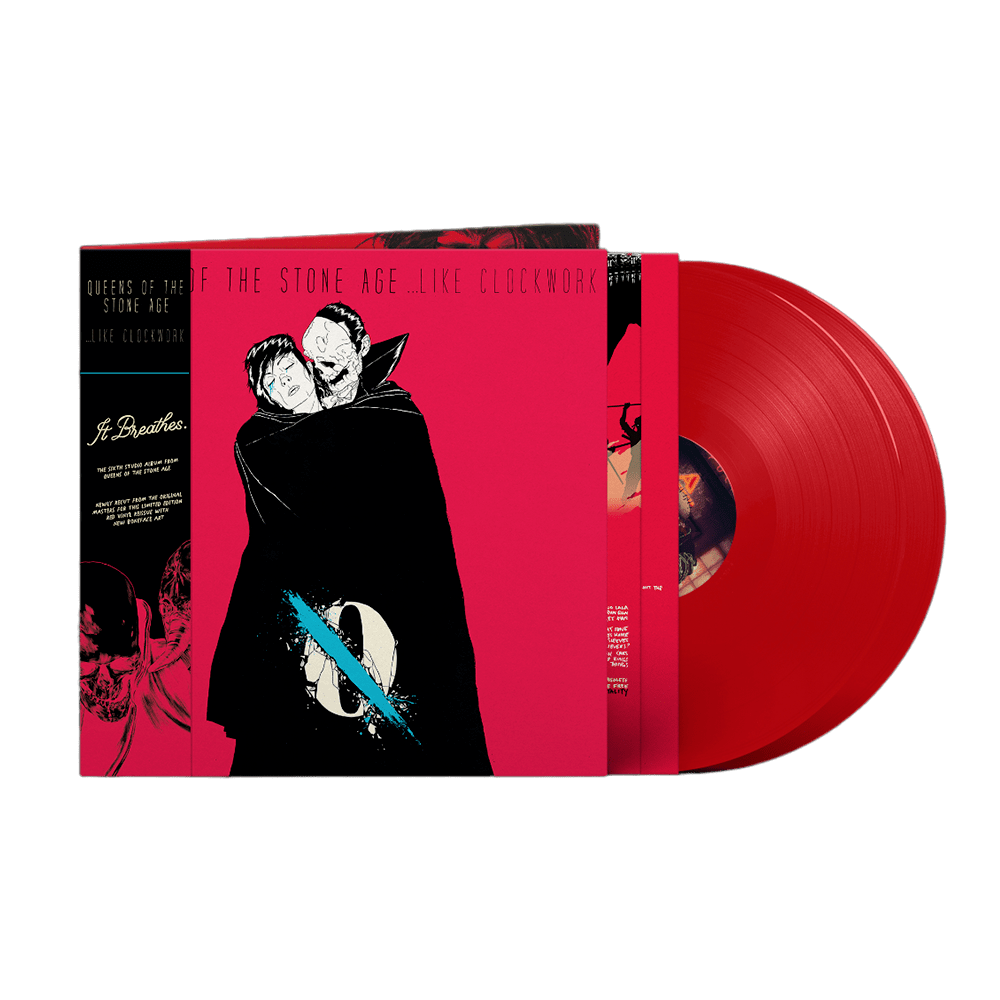 Queens Of The Stone Age - ...Like Clockwork Red Double Vinyl 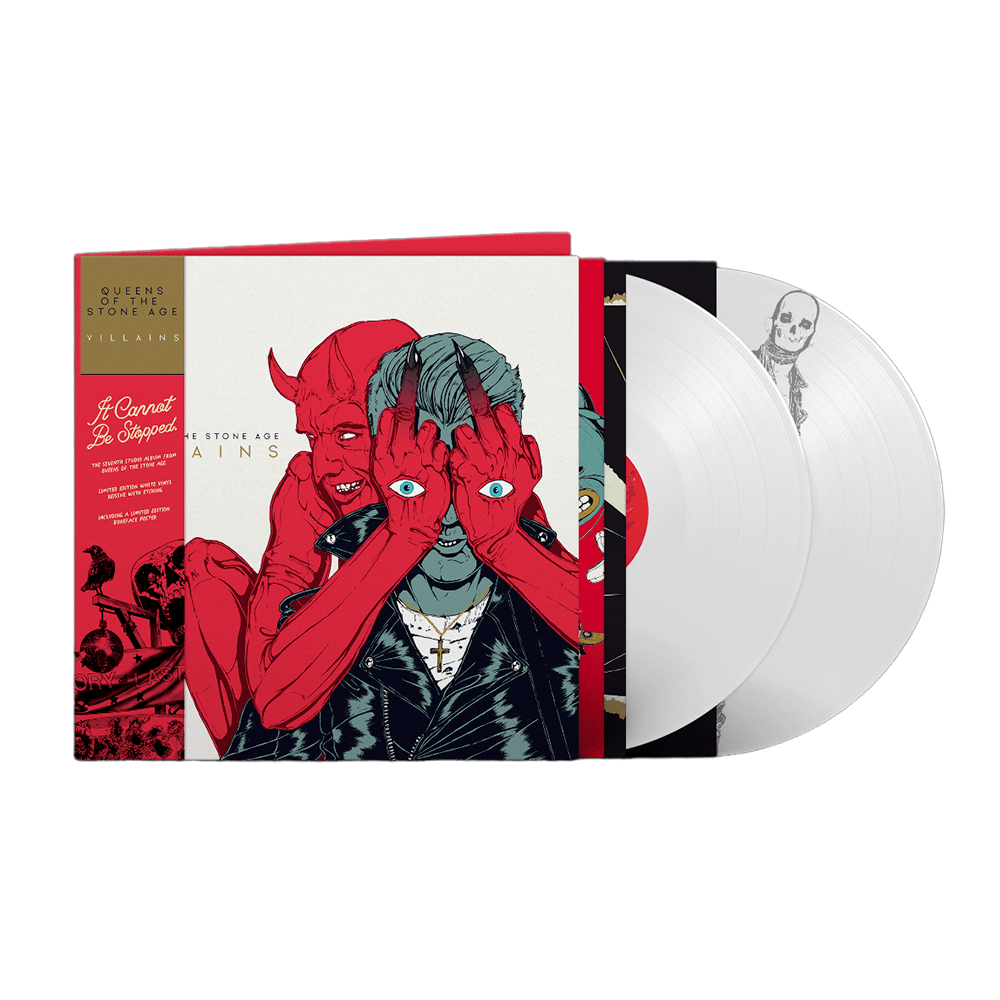 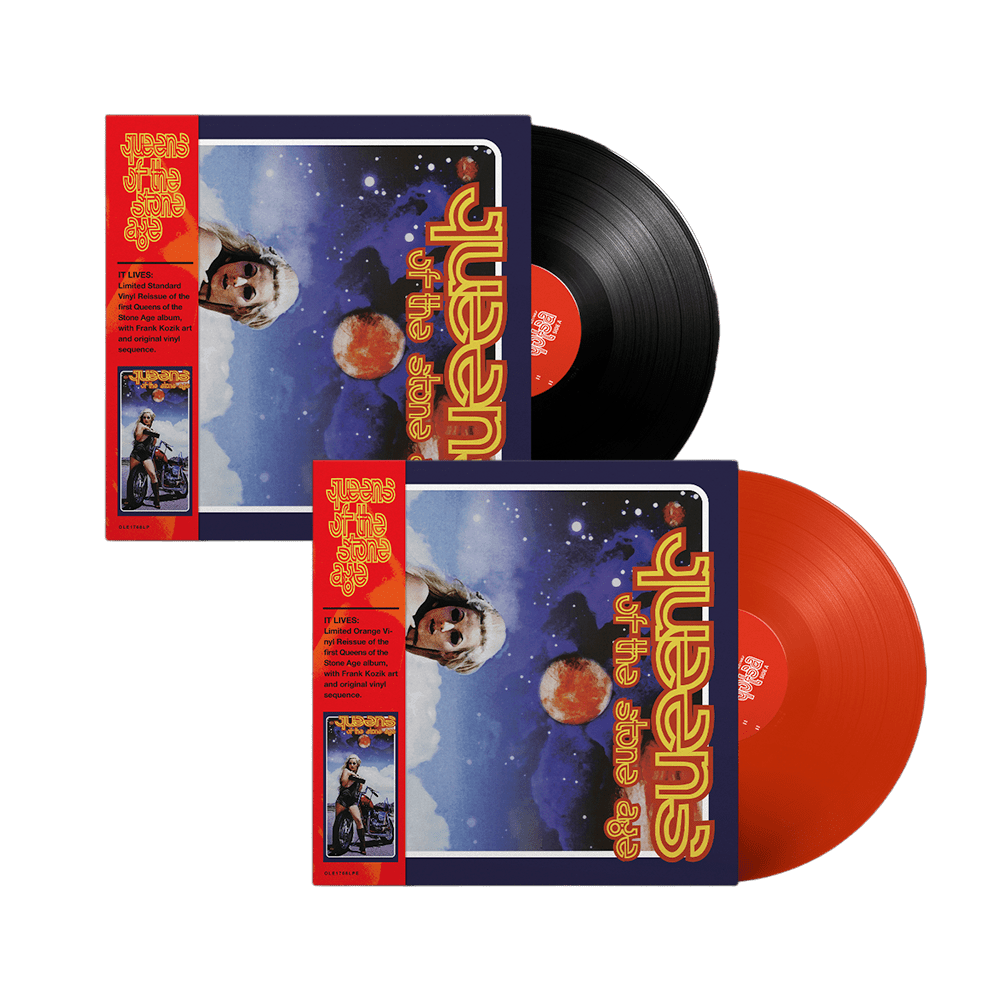