It looks like Archy Marshall was up to something after all, then!

In the last seven days, he’s been sending fans cryptic posters with his album titles written in Spanish on them, mysterious video clips, and revealing that he wrote songs for none other than Frank Ocean. Now, two years on from his album ‘A New Place 2 Drown’ under his own name, King Krule is back with new music!

‘Czech One’ kicks off with haunting, glitchy vocals but soon morphs into a downtempo cut with jazz-inflected pianos and contemplative, sweeping saxophone piercing through the mix, a simple snapping beat lying in the background and Archy’s mournful tones sitting over the top.

Listen to ‘Czech One’ below.

Marshall has also announced extensive UK and US tour dates for later in the year. The shows include two dates at London's KOKO in November. View the full itinerary below. 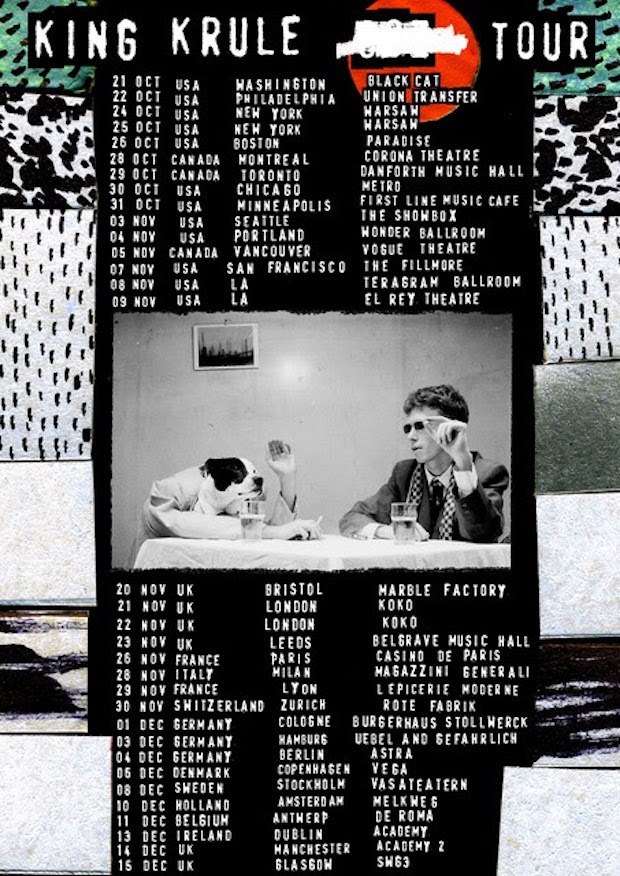