If certain artists on this weekend’s bill lend themselves to more polarising ends of the crowd, then Two Door Cinema Club have no such issues. Taking to the main stage at sundown, the band - now swelled to a five-piece - attract basically the entire festival to their set.

It’s a relentless run through a career of indie bangers (is it merely a coincidence that the band are literally from Bangor? We think not), that’s impossible to resist. Backed by a towering light show that juuuuuust about works in the half daylight, the likes of ‘Are You Ready (Wreck)’ and old favourites ‘Something Good Can Work’ and ‘I Can Talk’ are modern indie anthems, uniting topless bros and plaid indie kids simultaneously.

What’s even more impressive is the transformation in singer Alex Trimble. Having spent the band’s early years looking like the kid you’d bribe to do your maths homework, he now works the stage like a pro. Shaved head and adorned leather jacket in tow, he’s grown into a proper frontman.

They might not be today’s headliners, but Two Door have all the qualities there for the taking. 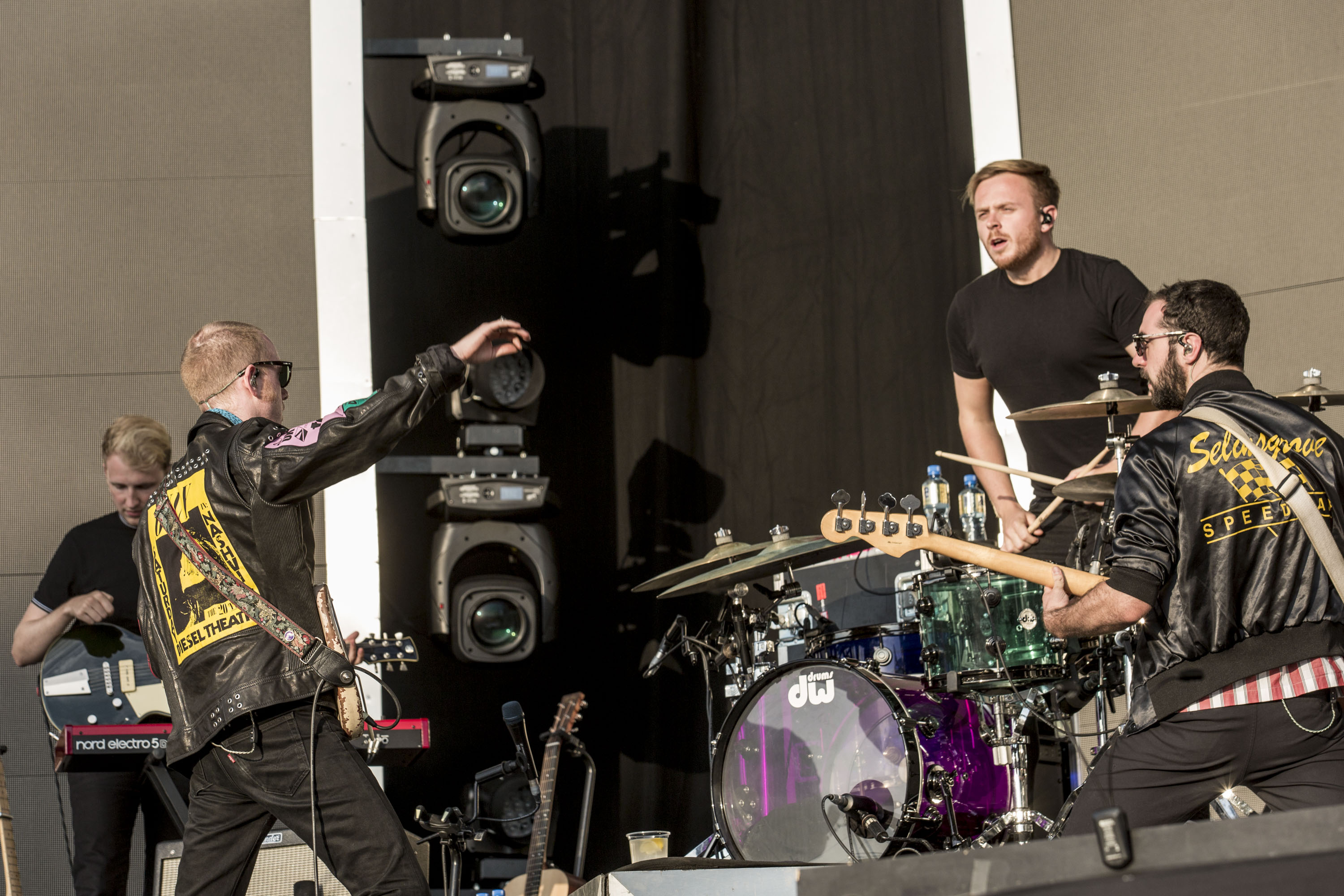 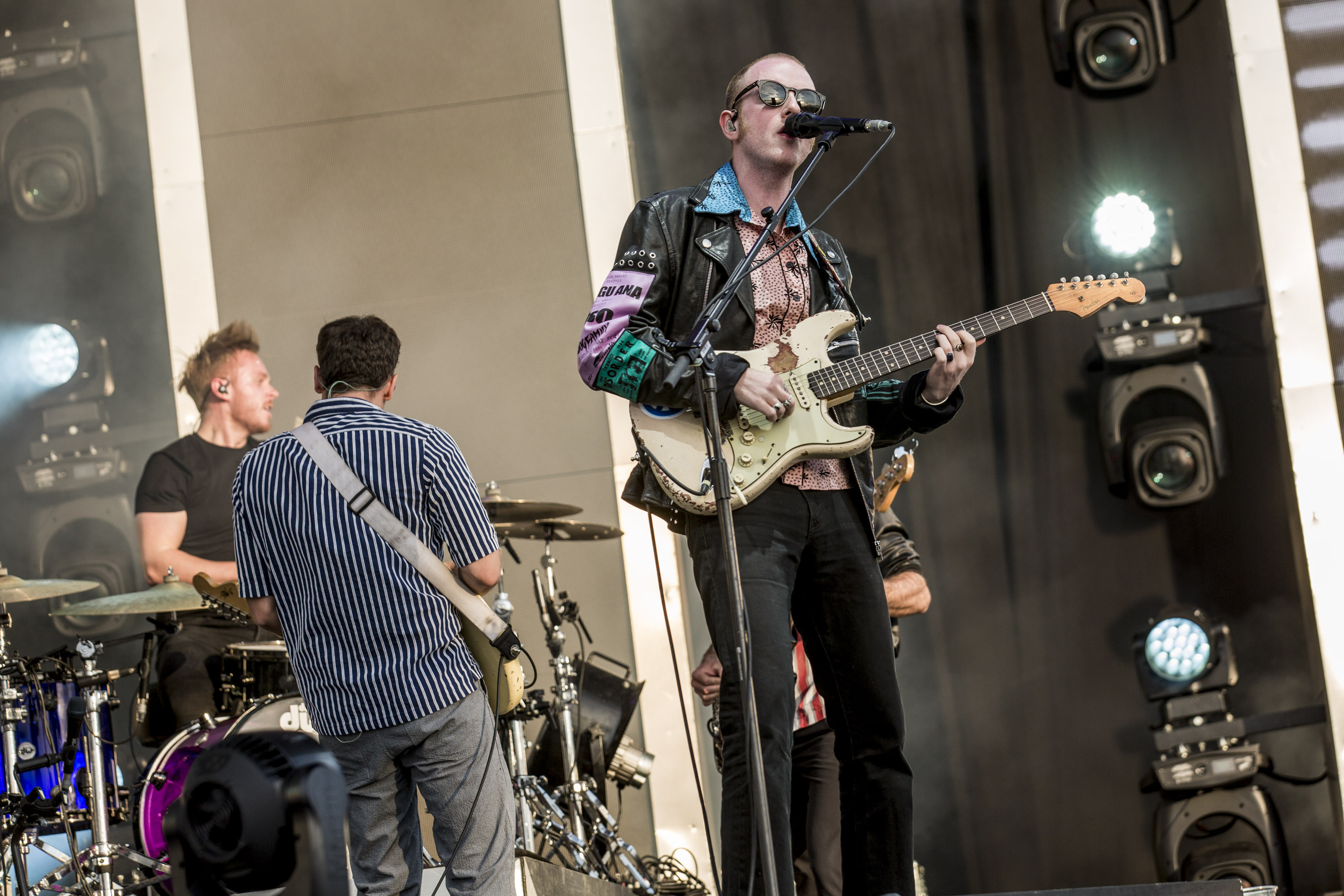 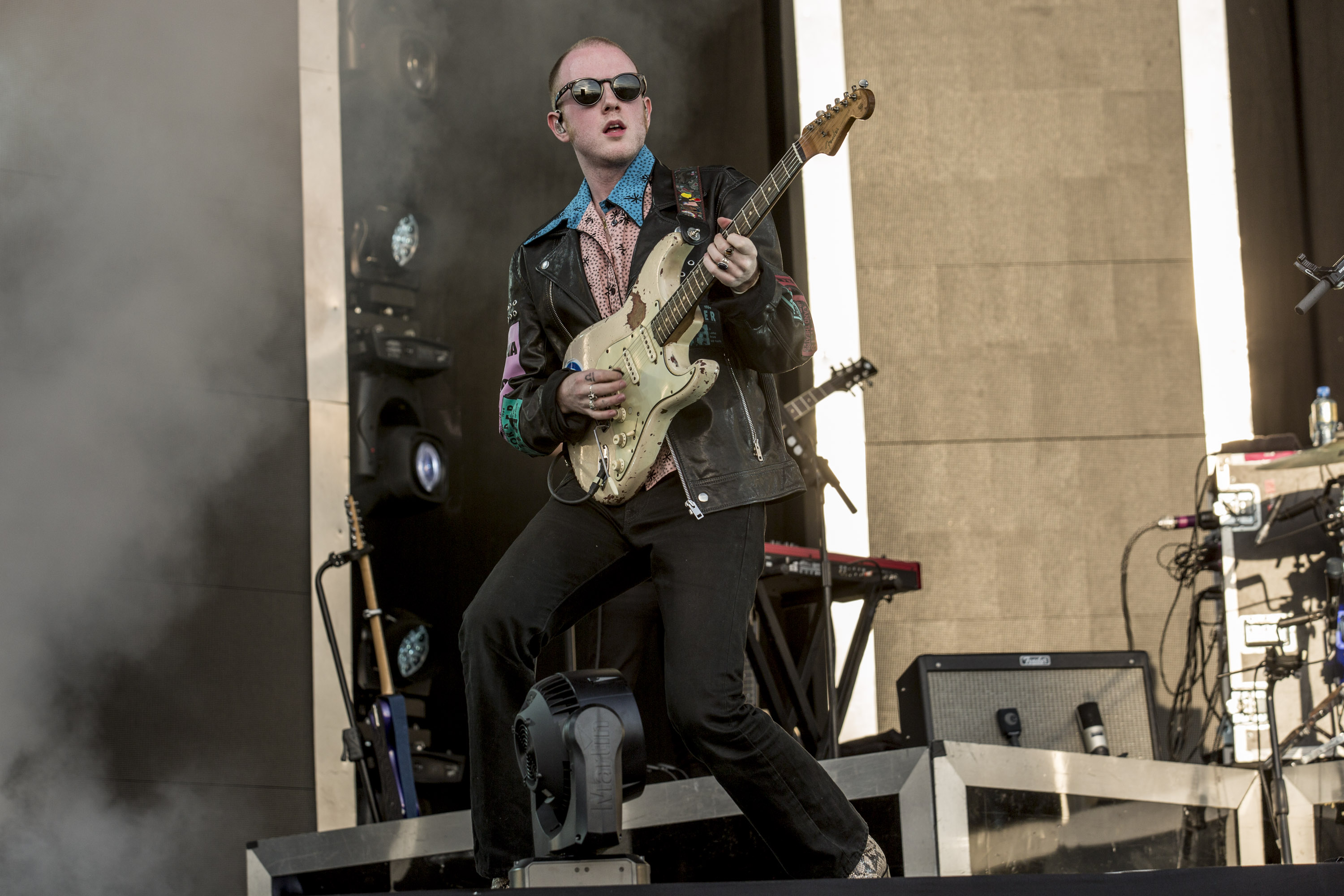 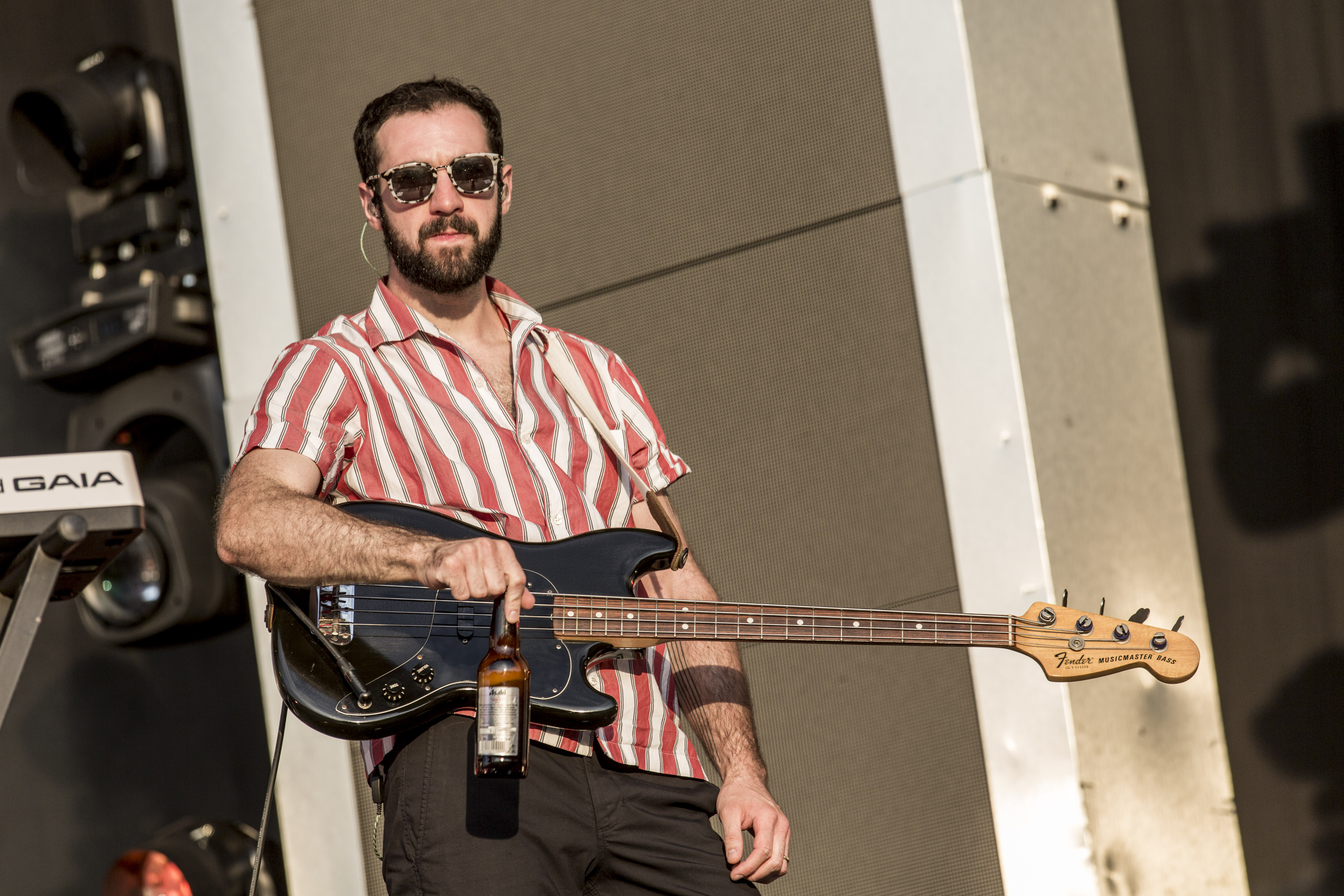 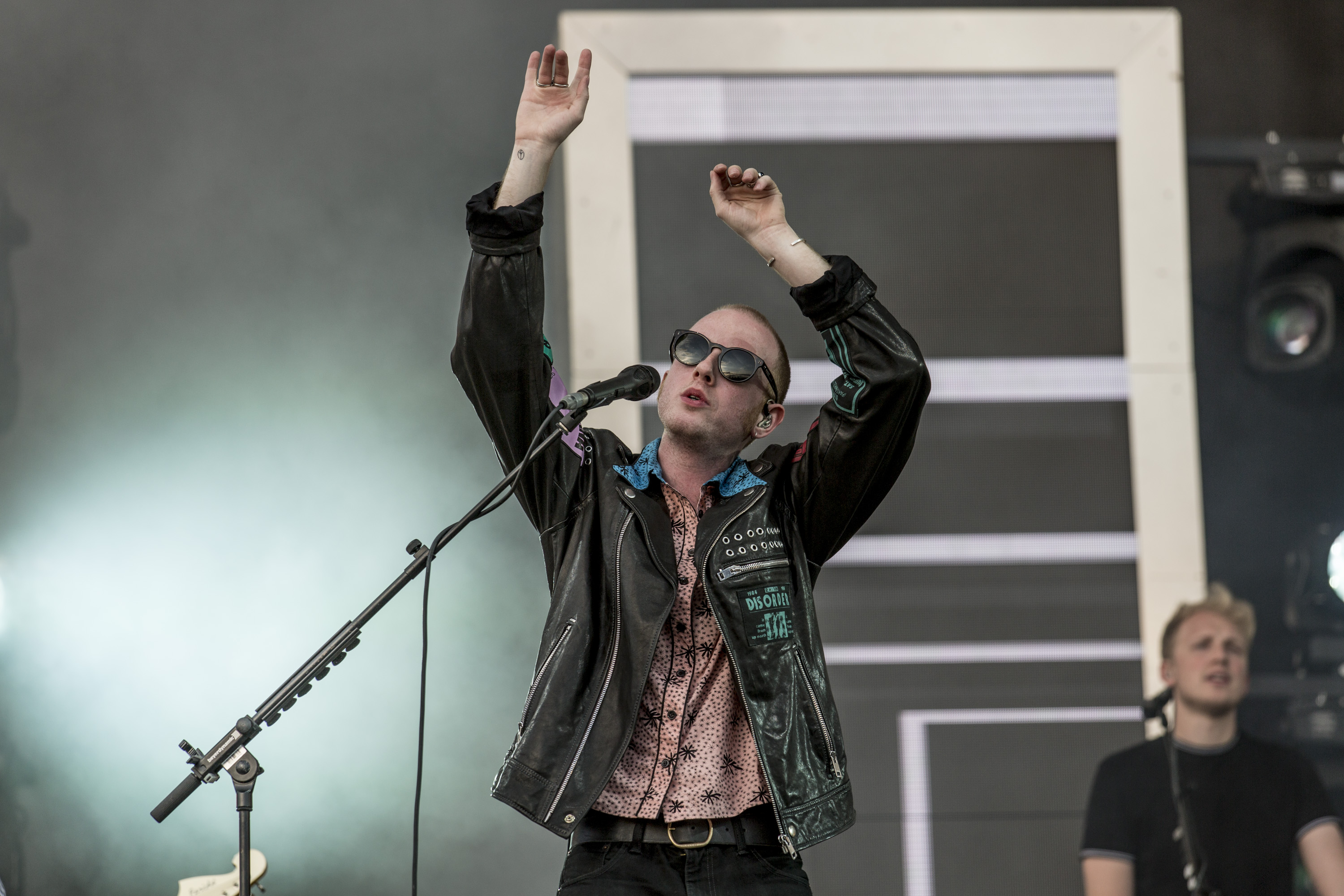 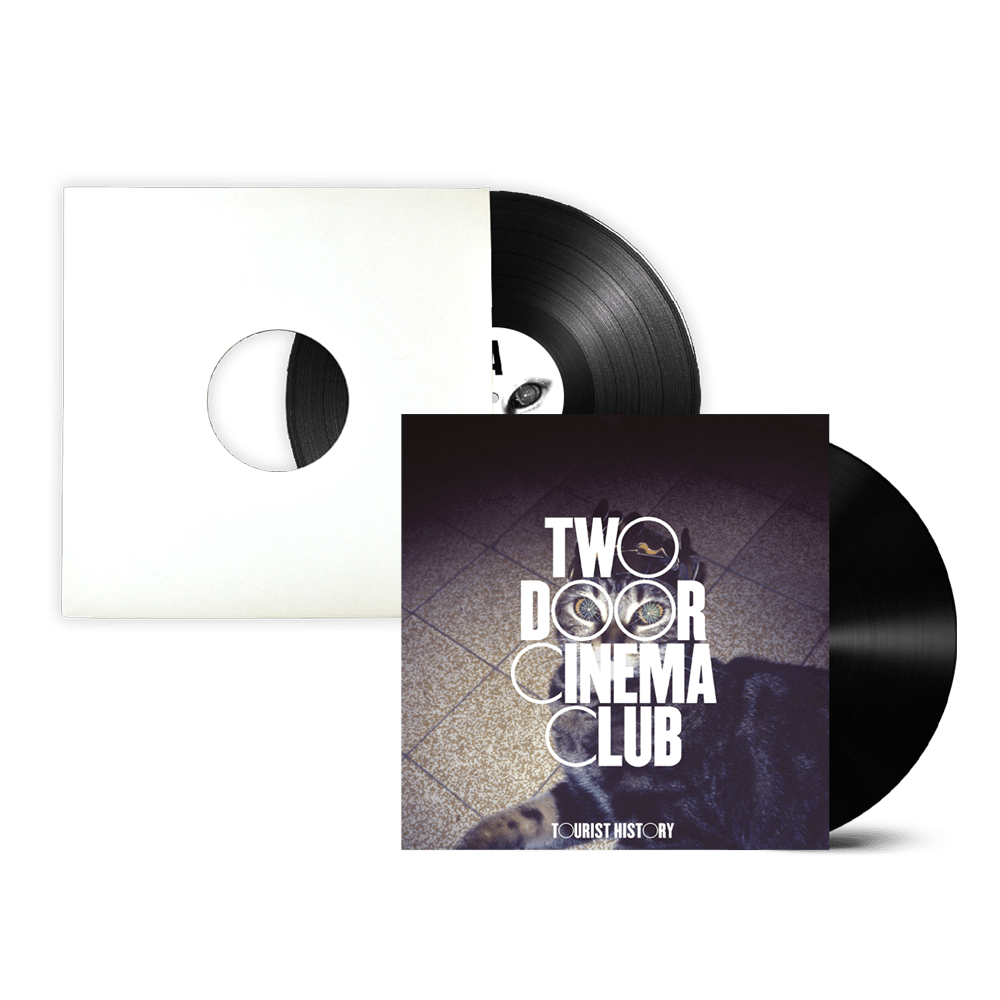 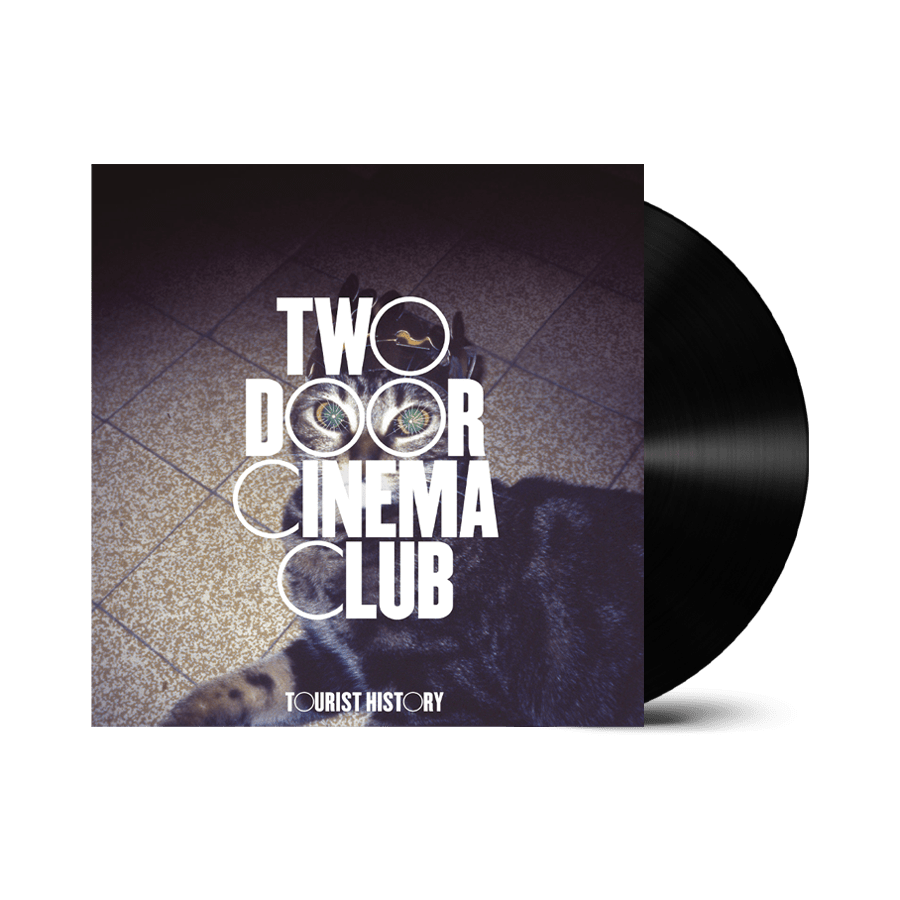 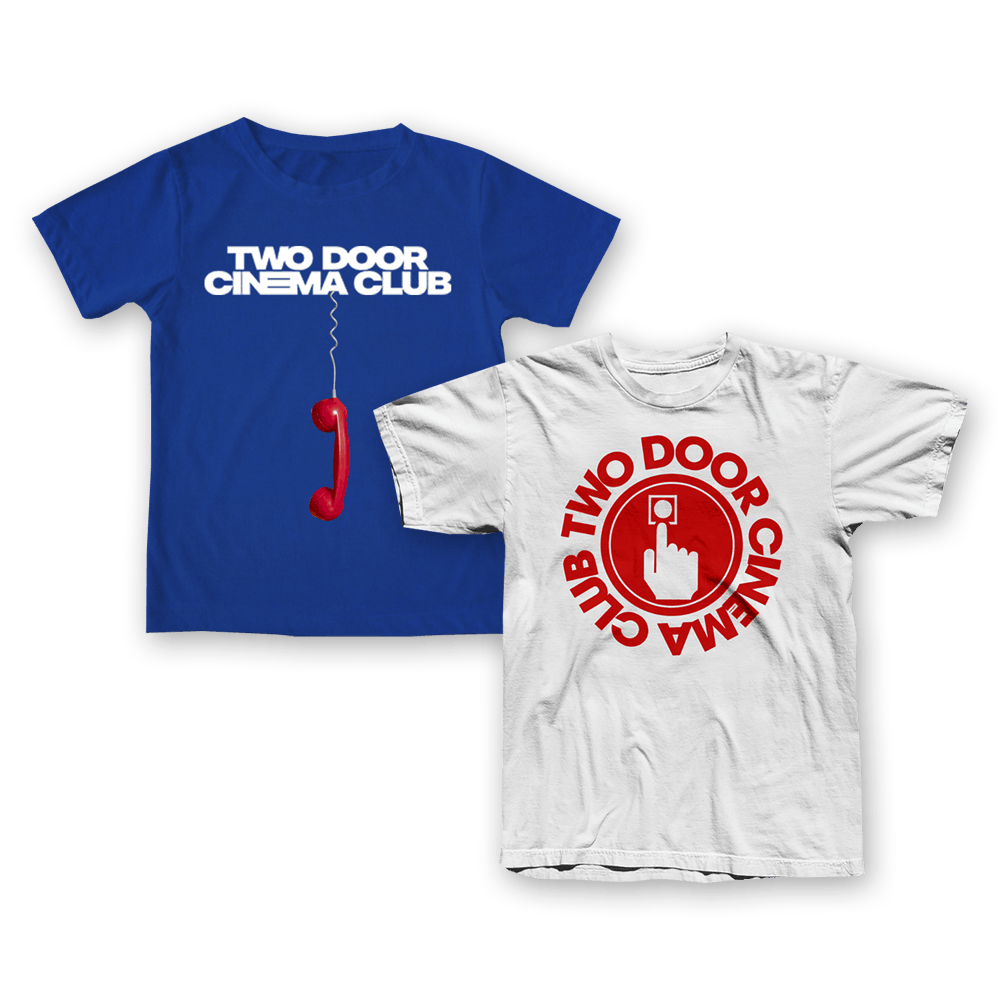 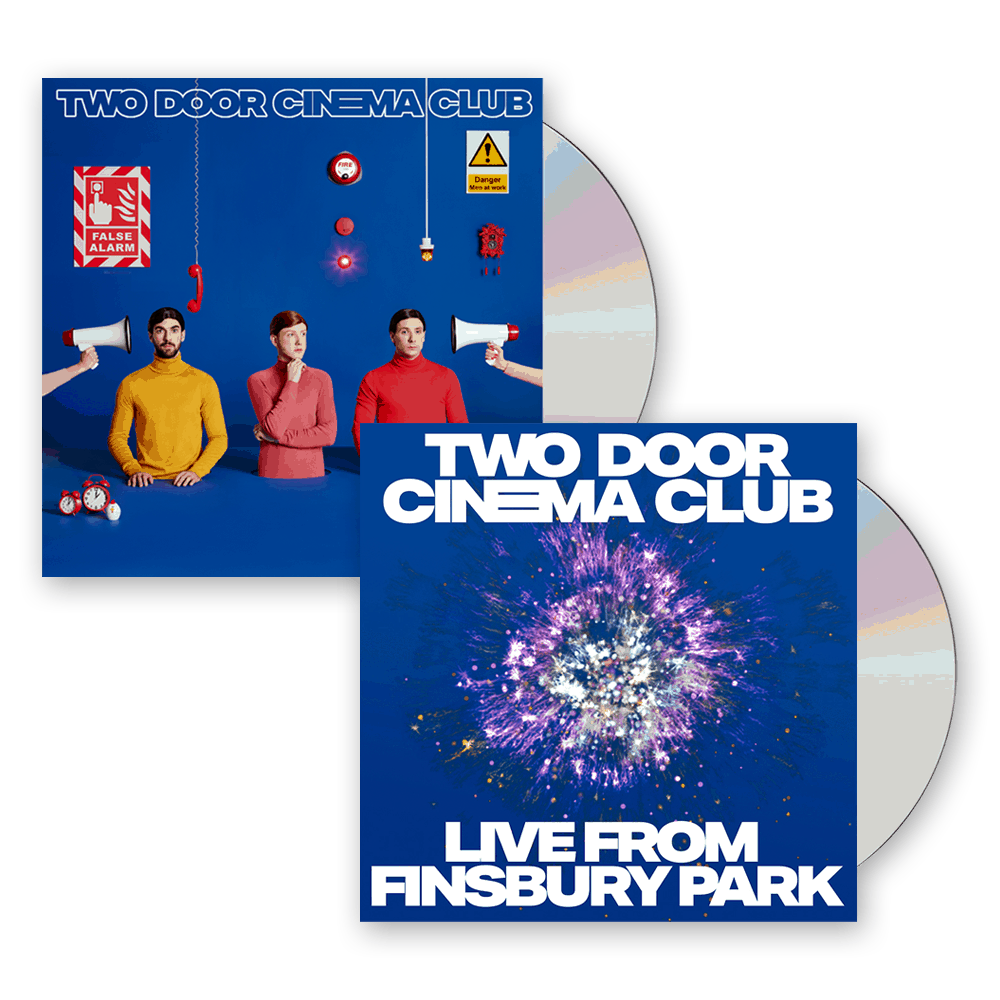 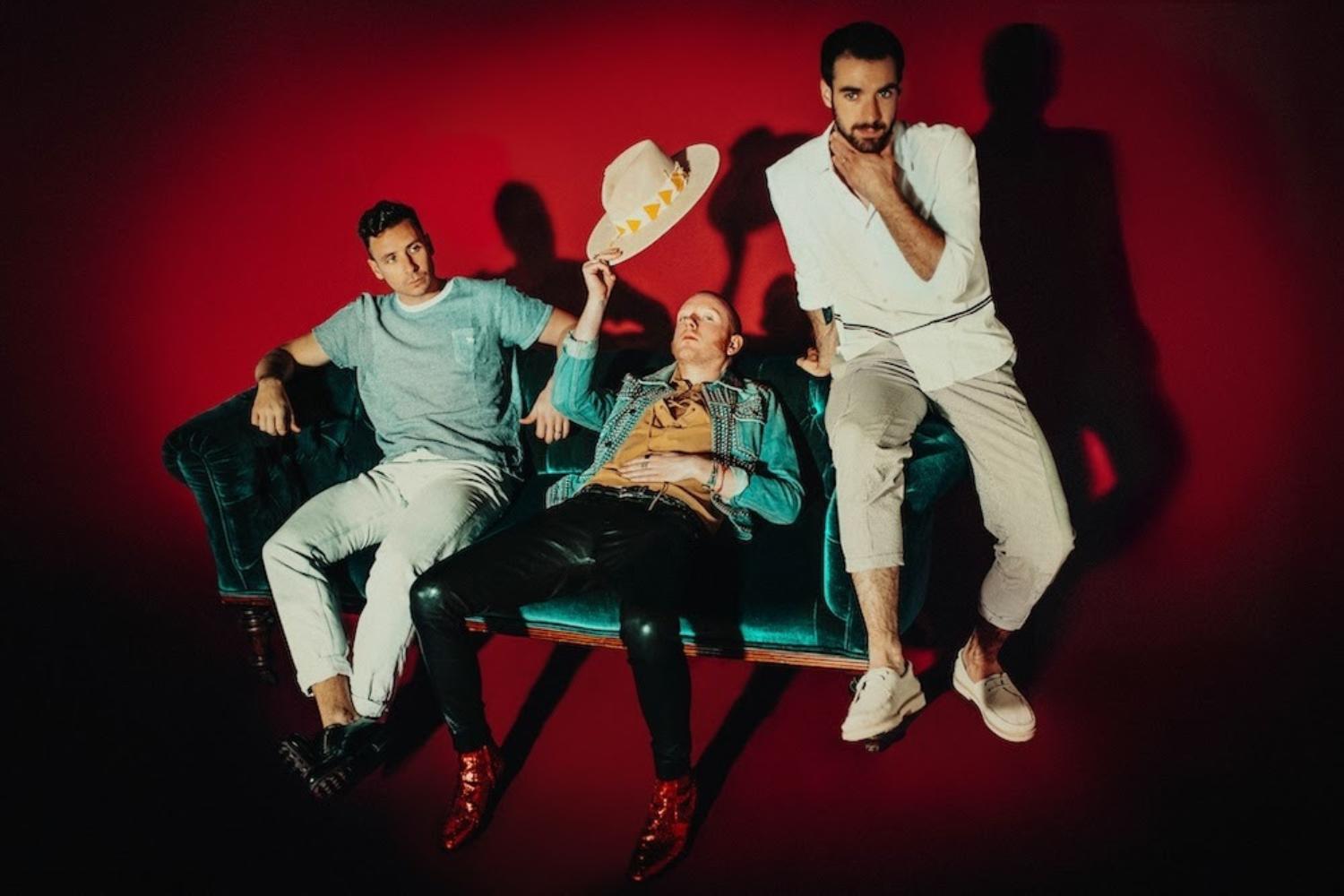