Recently, Kagoule revealed that they’d be playing on the JägerHaus stage at Bestival, but they’ve already made touring plans beyond that!

Kicking off on 24th October at York’s Fulford Arms, the band are set to head to Sheffield, OXFORD, London, Nottingham, Bristol, Glasgow, Leeds, Brighton, and Birmingham. They’ll round it all off at Manchester’s Soup Kitchen on 11th November. Tickets go on sale from Monday 4th September at 9am.

See all of Kagoule’s upcoming UK dates and revisit the video for ‘Magnified’ below.

Kagoule will play Bestival (7th-10th September), where DIY is an official media partner. Tickets are on sale now. Visit diymag.com/presents for more information. 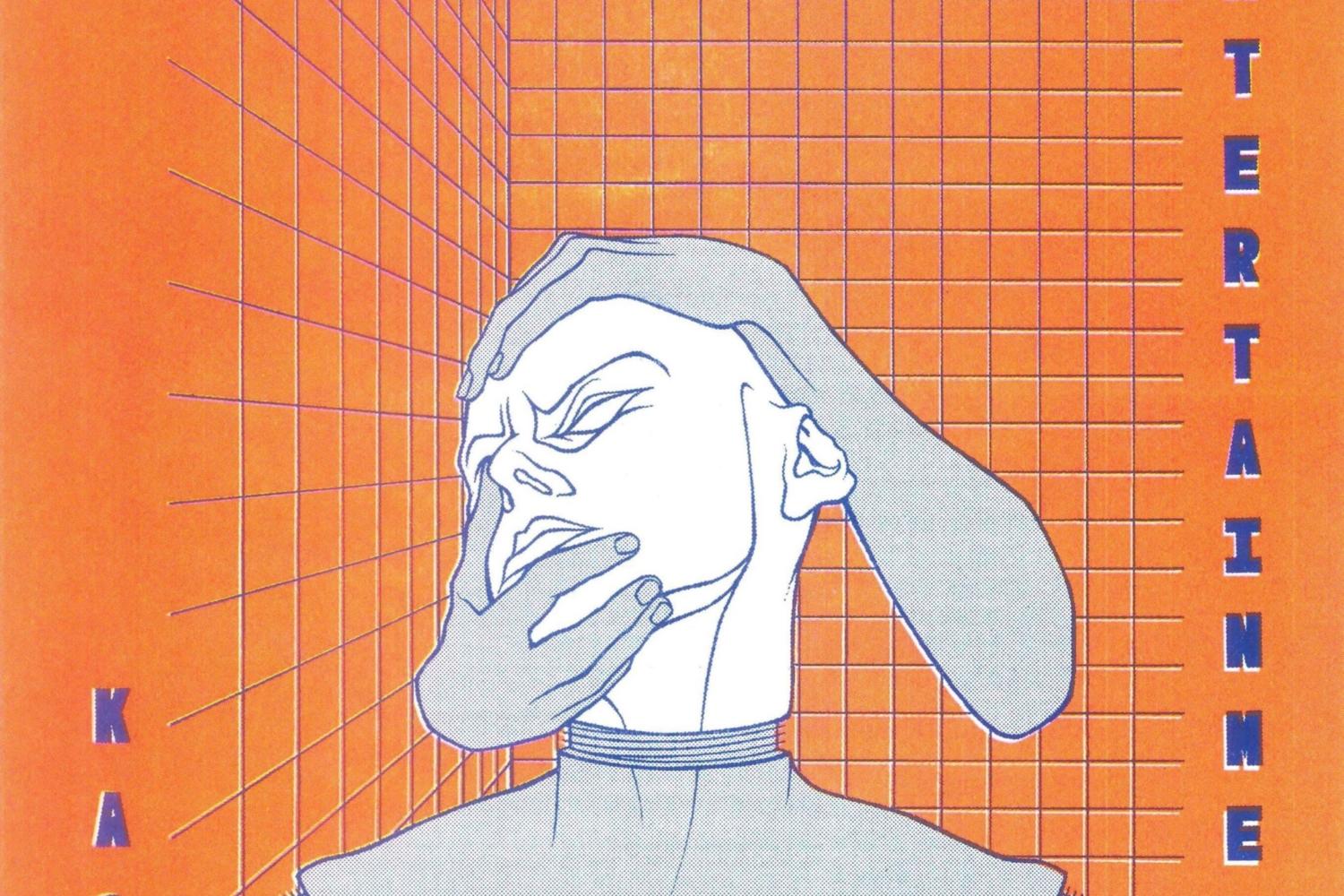 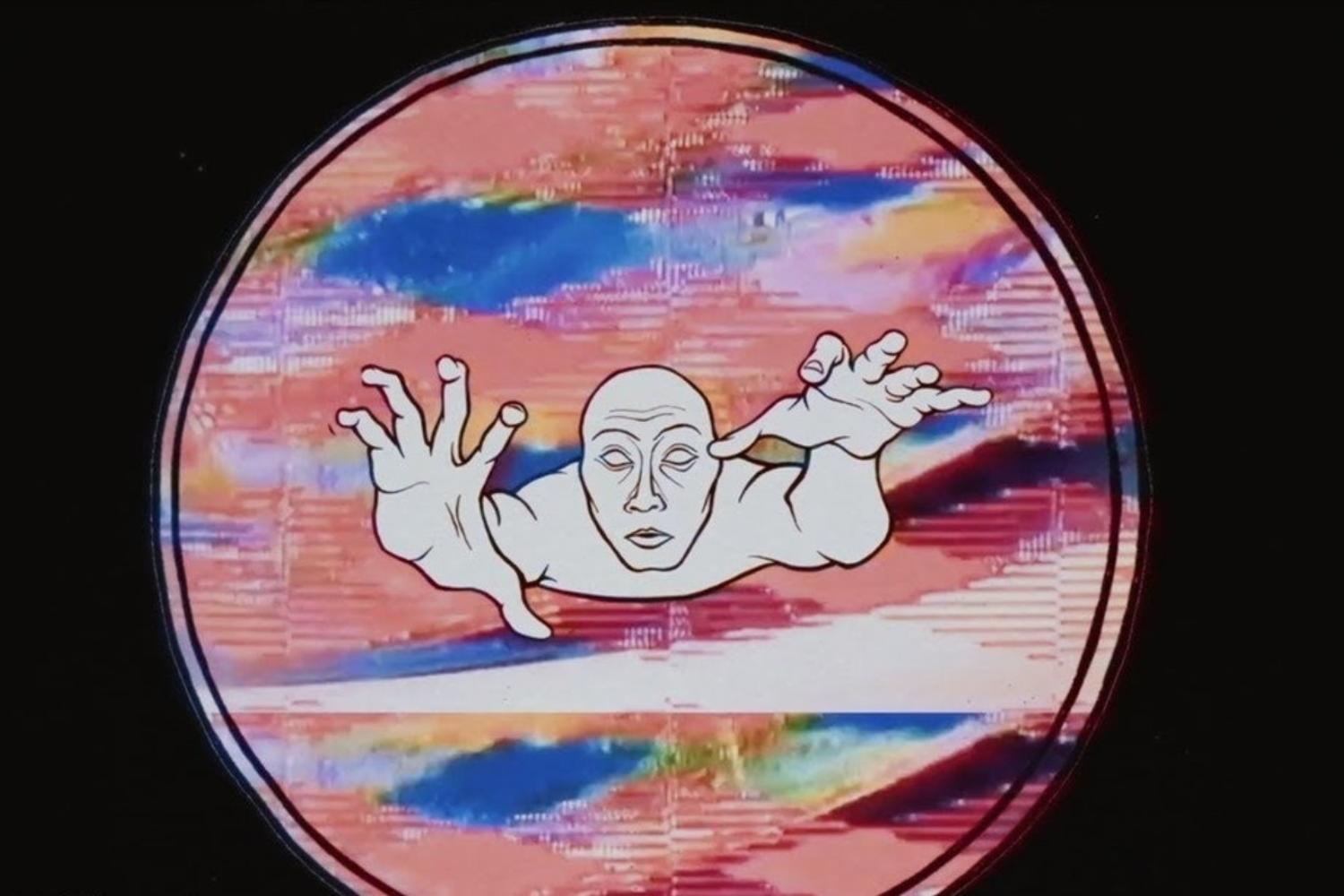 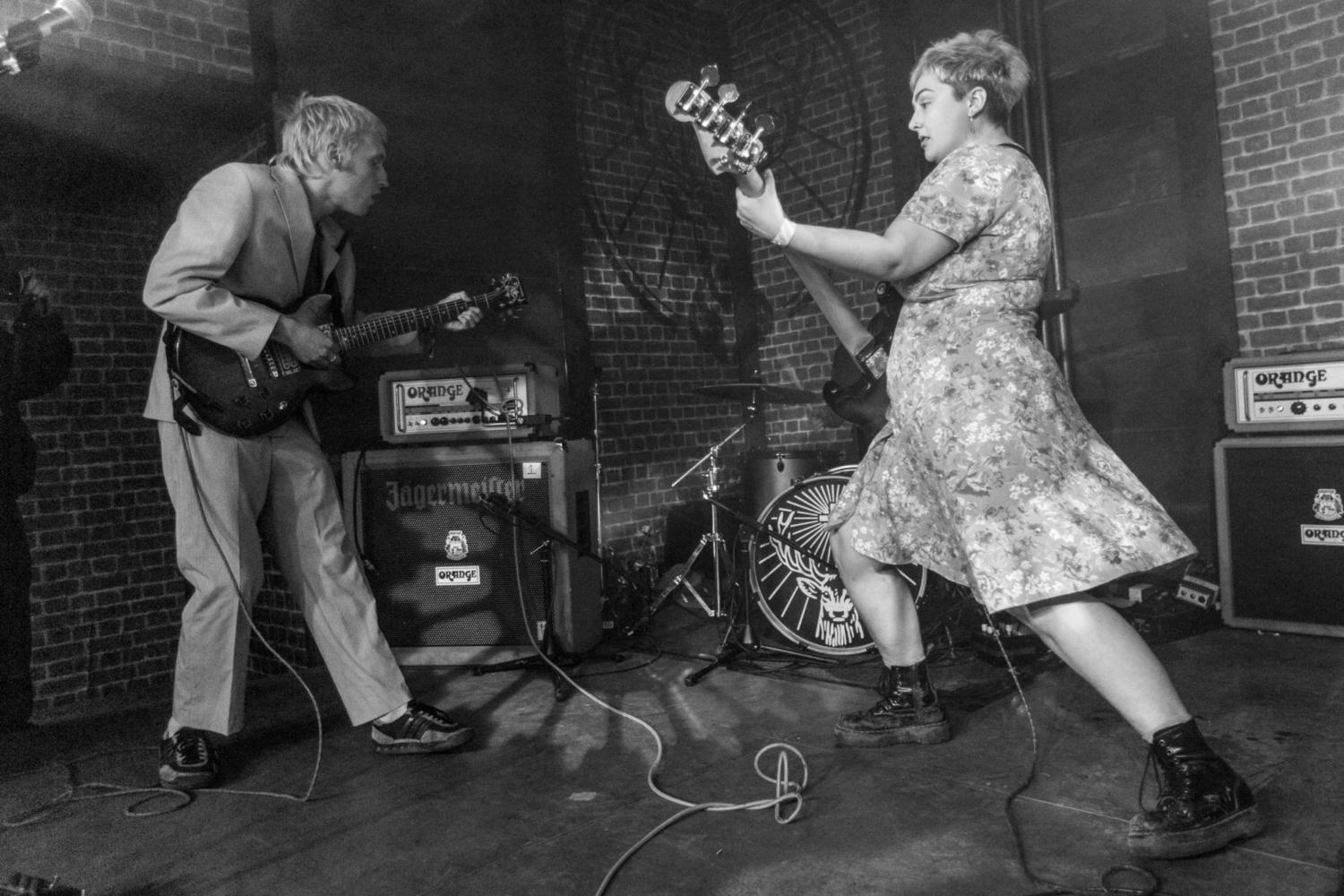 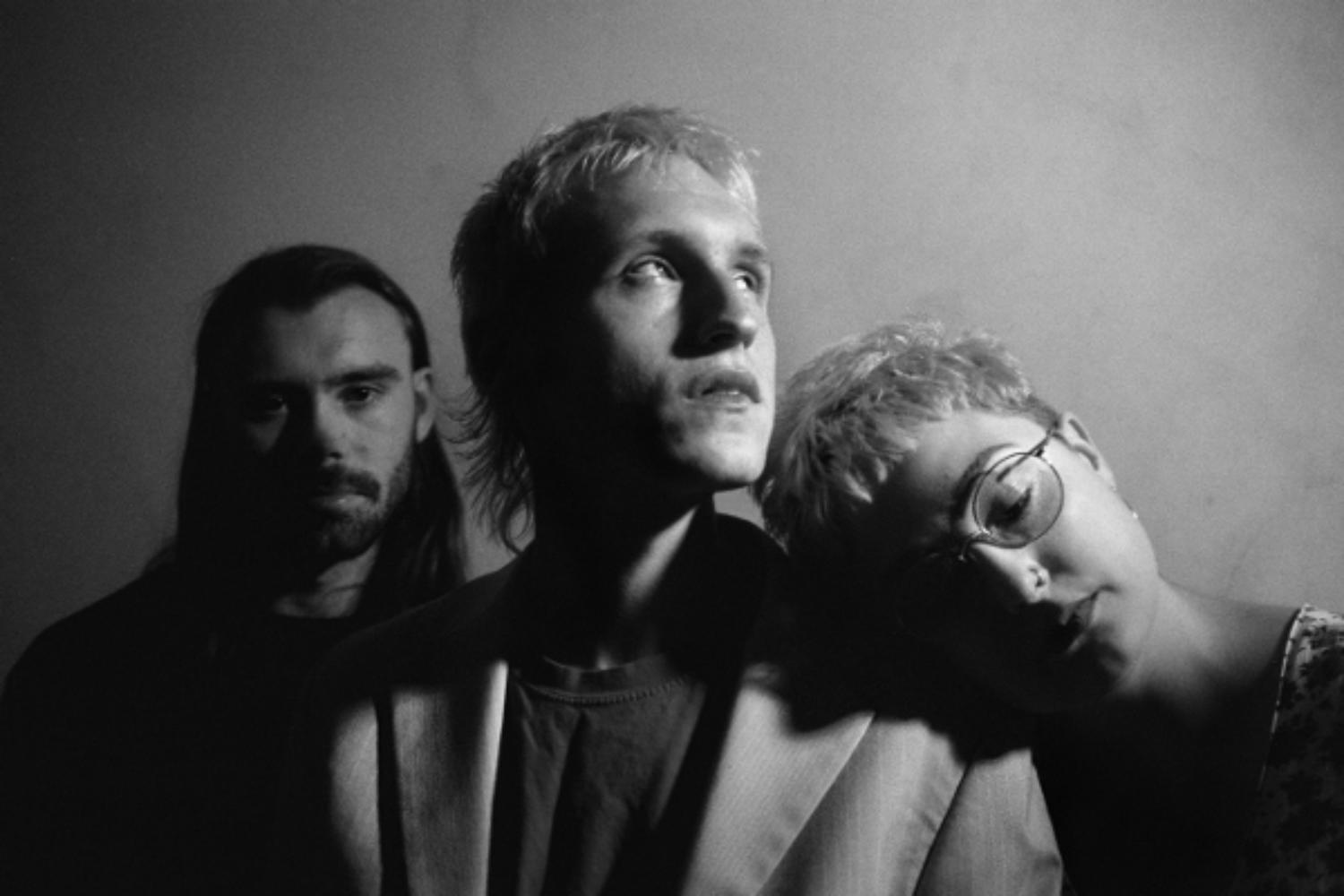