After returning with new track ‘Czech One’ last month, King Krule is back with details of his much-awaited new album!

‘The OOZ’ is set to be released on 13th October via XL and will contain a whopping 19 tracks, including ‘Czech One’. To coincide with the revelations, Archy Marshall has also shared a video for guitar-driven new tune ‘Dum Surfer’. It’s a pretty haunting clip were Archy is wheeled in a hospital bed around the streets to perform at a club. He might be a zombie. His band certainly look like the living dead…

King Krule will also be playing a few dates in the UK in November, heading to Bristol, Leeds, and Glasgow, as well as playing two nights at London’s Koko in the middle.

Watch the video for ‘Dum Surfer’ and take a look at the tracklisting for ‘The OOZ’ below. 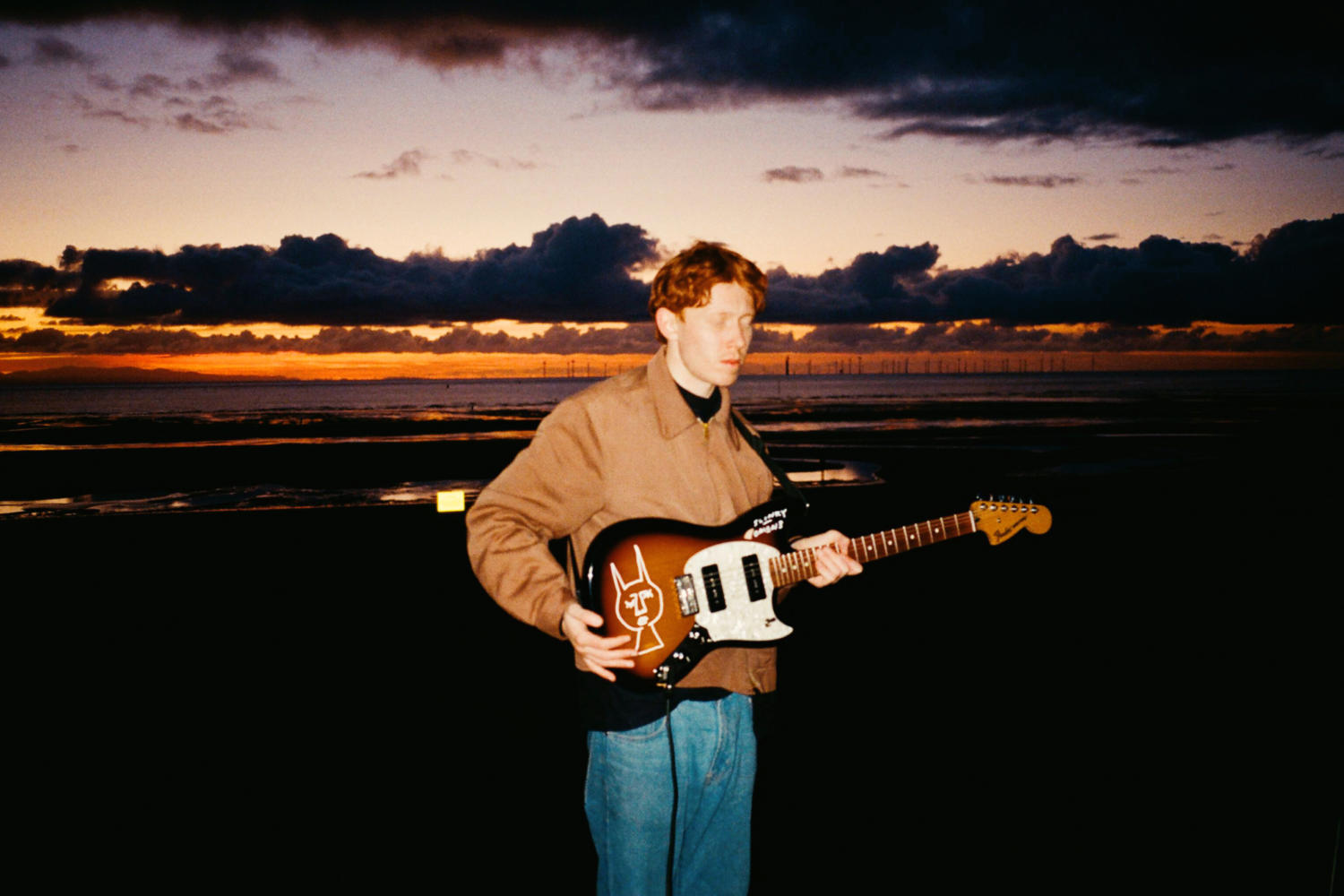