Back in May, Wavves released their eclectic new album ‘You’re Welcome’ on their very own label Ghost Ramp.

Fast forward a couple of months and they’ve revealed a new single not featured on the record ahead of a US tour with fellow Americans Joyce Manor. ‘The Lung’ has been recorded for Adult Swim’s Singles Program, and is the 19th in a series that has included Downtown Boys, Deerhoof, Tanya Tagaq and more. As for what the track actually sounds like then? Well, much like the eclecticism that summed up ‘You’re Welcome’, it’s a slightly loose yet scuzzy number that weaves together punk and pop with uplifting effect.

Earlier in the year we caught up with Nathan from Wavves to talk about their latest album, and how they set up their new label, Ghost Ramp. Catch up here.

Have a listen to ‘The Lung’ below. 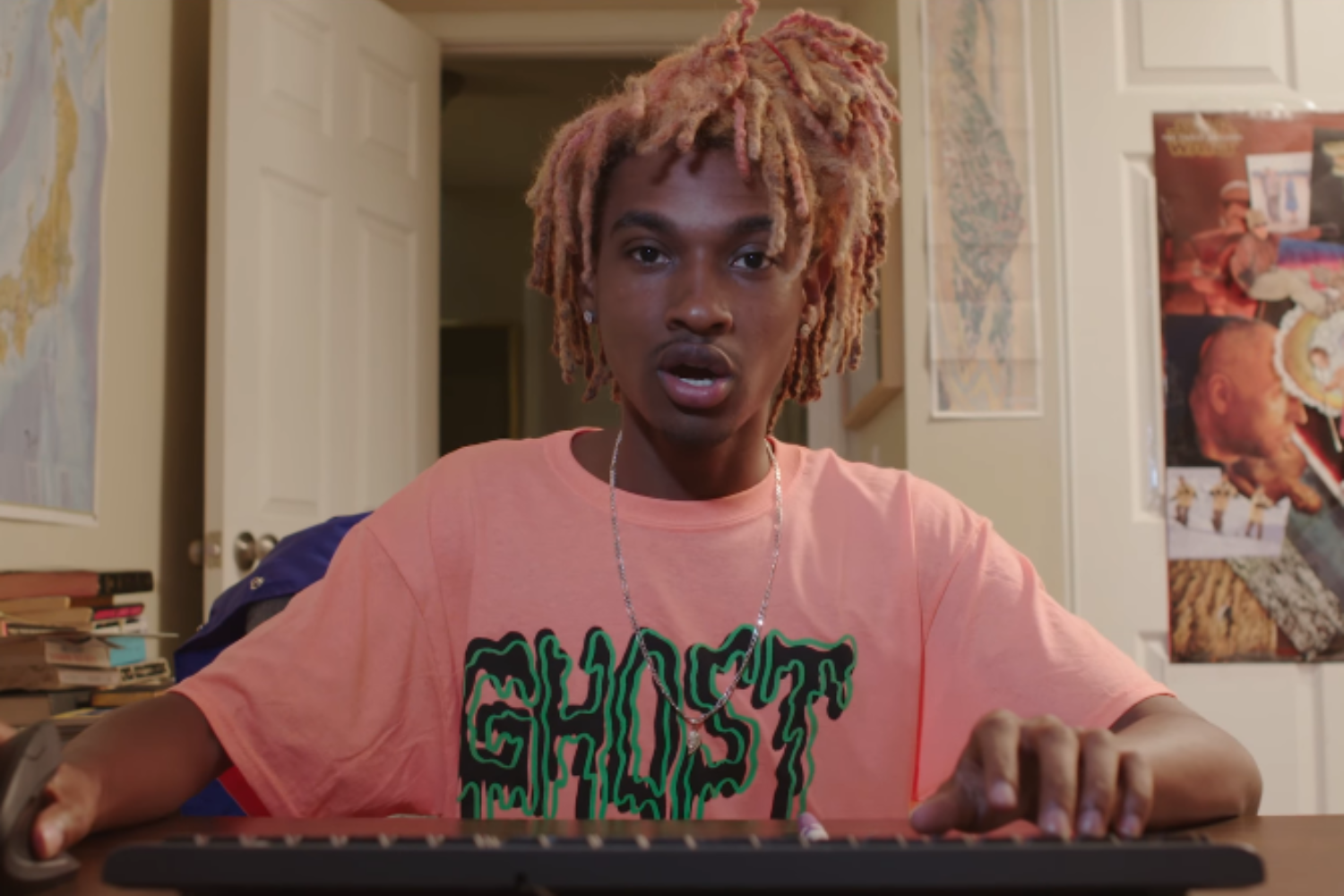 The song features on the band’s latest album, ‘You’re Welcome’.