On her last two singles, Brooklyn-via-Dublin singer Sorcha Richardson has strode out as one to watch, and a multi-faceted songwriter.

Our first impression of her was‘Ruin Your Night’, a lo-fi indie rocker with an earworm of a chorus. Followed up by the change of pace that was the piano-led ‘4AM’, Richardson took on both guises perfectly.

Things change again with latest cut ‘Waking Life’. There’s a bedroom pop-esque quality to the track, fuzzy in all the right ways, but its chorus spreads its wings and becomes far more anthemic than anything normally lumped under said genre.

A track about pondering lost days and feeling unsure of your place in life, the lyrical matter is handled as delicately as ever, with an unease and anxiety permeating every song Richardson writes, be it completed with lo-fi indie rock or icy synthetic drums.

Richardson has just finished a tour around her home country of Ireland, recently playing the Sounds From A Safe Harbour festival in Cork alongside The National, Bon Iver and more. She’s set to return to the country next month for a series of shows in support of Imelda May.

View those dates, listen to ‘Waking Life’ and read our chat with the singer about the new single and beyond, all below.

You’ve just returned from some shows in Ireland - how does it feel to go back after relocating to the US and starting a life there?

It’s been kind of surreal, but good. I’m actually still in Dublin right now. It's strange to be back in Dublin for the release of Waking Life, staying in the house I grew up in, sleeping in my old bedroom, writing songs at the same piano that I used to write on when I was younger. Waking Life is a song about looking around and realizing that you’re not where you thought you’d be and feeling that life isn’t going exactly according to plan.

This is the longest I’ve been back in Ireland in about 5 years. I’d planned to go back to America at the end of the Summer but life has kept me here longer and I’m actually really glad it did. It’s nice to remember what it feels like to hang out in Dublin, and find a semblance of normal life here, as opposed to the ten days of parties that I'm usually in town for over Christmas. It’s been really fun to dip back into the waters of the music scene here too. I’ve been writing and performing and putting on shows with a bunch of my friends. It feels like there’s so much happening and everyone is here cheering each other on. That real tight-knit sense of community that exists in the music scene here is something I miss when I’m away.

You say Waking Life is about using milestones (eg a birthday) to re-evaluate your life - did you experience any form of catharsis or learn anything from finishing the song?

It was definitely a song that I had to write in order to make sense of the mess inside my head. I think I’d been feeling for a while like life wasn’t going the way I had wanted and so many things were falling short of where I wanted them to be. But I didn’t really acknowledge any of that until I sat down and started writing this song. And I had this moment where I was like, “stop acting like everything is perfect when it’s not. Telling yourself that everything is great isn’t going to make it true.”

Writing a song like this is quite calming in a way though because it makes me feel like I’m regaining control over something that I couldn’t really get a grip on before. It lets me take this messy, complicated thing and reconstruct it outside my head. And when I can look at it from a distance like that, it feels way less complicated and confusing to me.

The song is a stylistic departure from some of your recent singles, are there lyrical themes that tie the songs together, away from how they sound?

In my eyes, this song is probably the truest expression of an idea of made, it’s just taken a few laps around the track to fine tune it and get it there. It might be because I wrote and recorded them a few days apart from each other, but it feels very closely tied to 4AM in my brain.

There’s lots of ways that this song is lyrically tied to the ones that have come before it. The best way I can describe it is that songs like Lost, Walk Away, Ruin Your Night and 4AM are all about very specific interactions with a single person. Waking Life is what happens when you zoom out and see all of those moments from a distance. Like joining the dots on all of those interactions and not knowing what to make of them when you add those moments all together. At the end of the day it’s still just a song about everyday life, and friendships, failing relationships and spending my twenties in New York City.

I’m about to start writing with one of my favourite Irish bands. We’re probably gonna make a bunch of demos in their kitchen. Then I’m joining Imelda May on tour at the end of October, playing at some of the most beautiful venues here – lots of opera houses. There’s some stuff in December over this side of the Atlantic too which isn’t 100% set in stone so I’m waiting to see what happens there before I plot my next move. I had planned to be back in New York by the end of the summer but maybe I’ll see the year out here. It’s kind of nice being by the sea, hanging out with old friends and playing the piano in my parents’ back room. 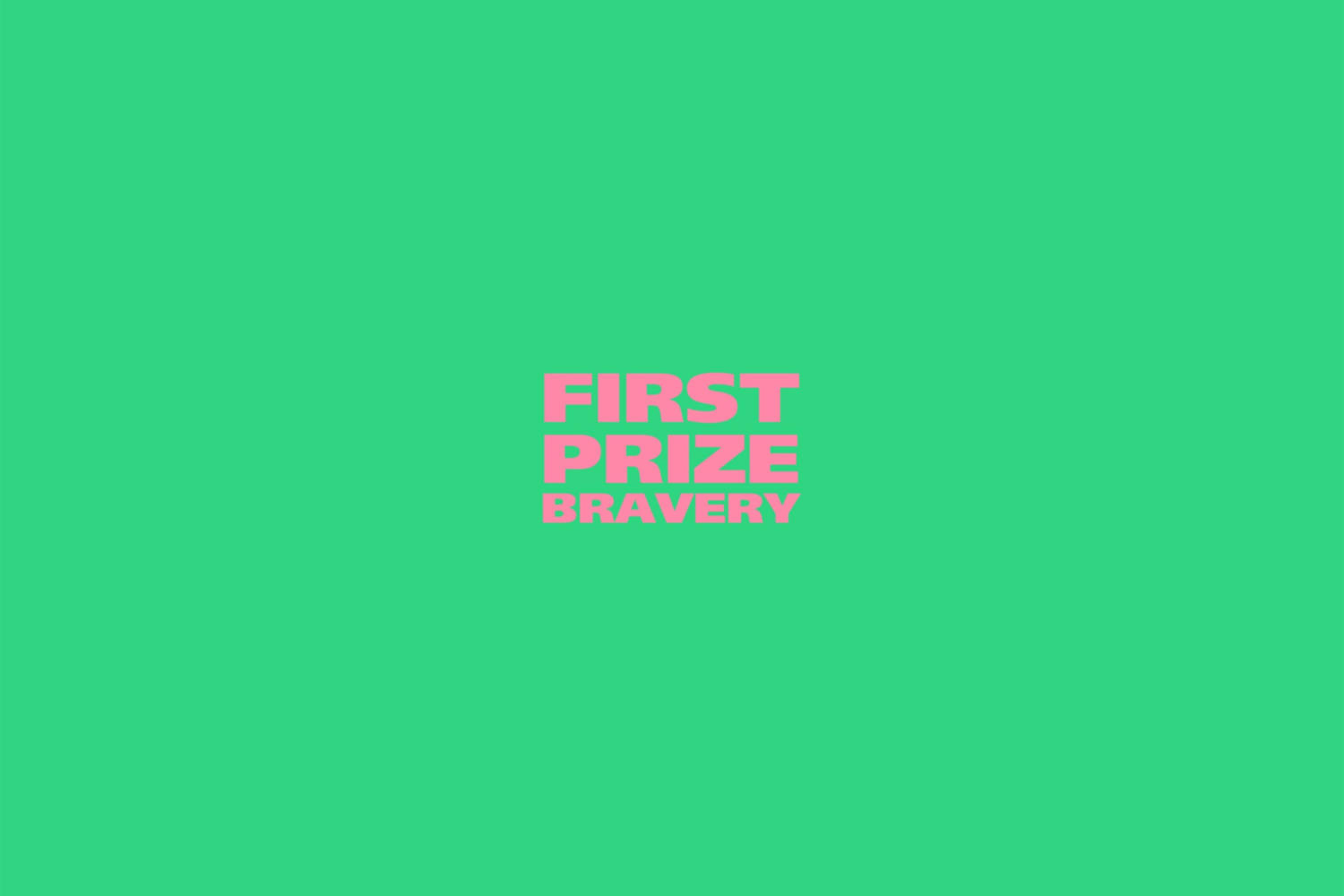 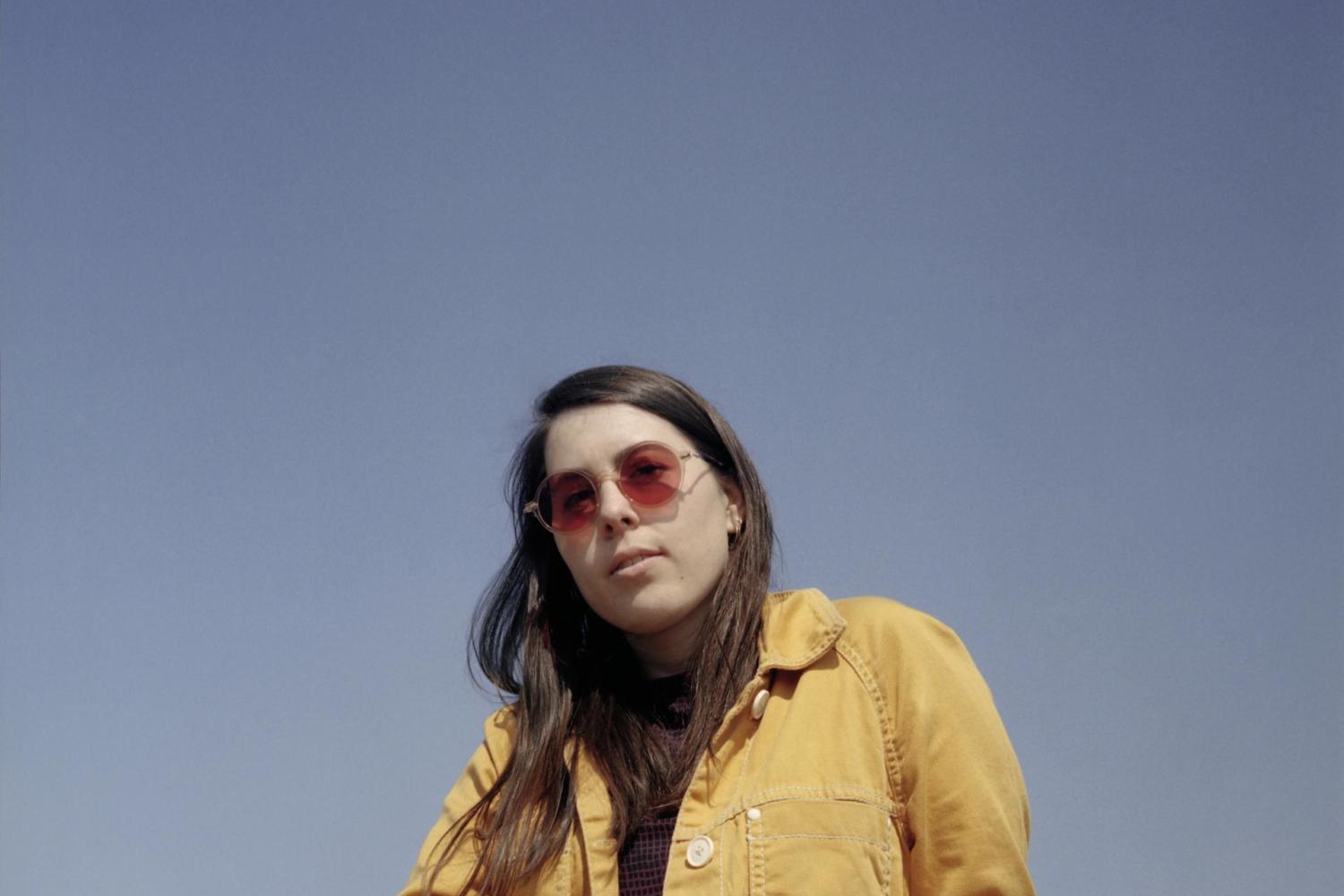 Returning to her native Dublin after cutting her teeth in New York, this Irish singer-songwriter’s music values transience, change and freedom.

The stunning song is our latest taste of her forthcoming debut album, ‘First Prize Bravery’. 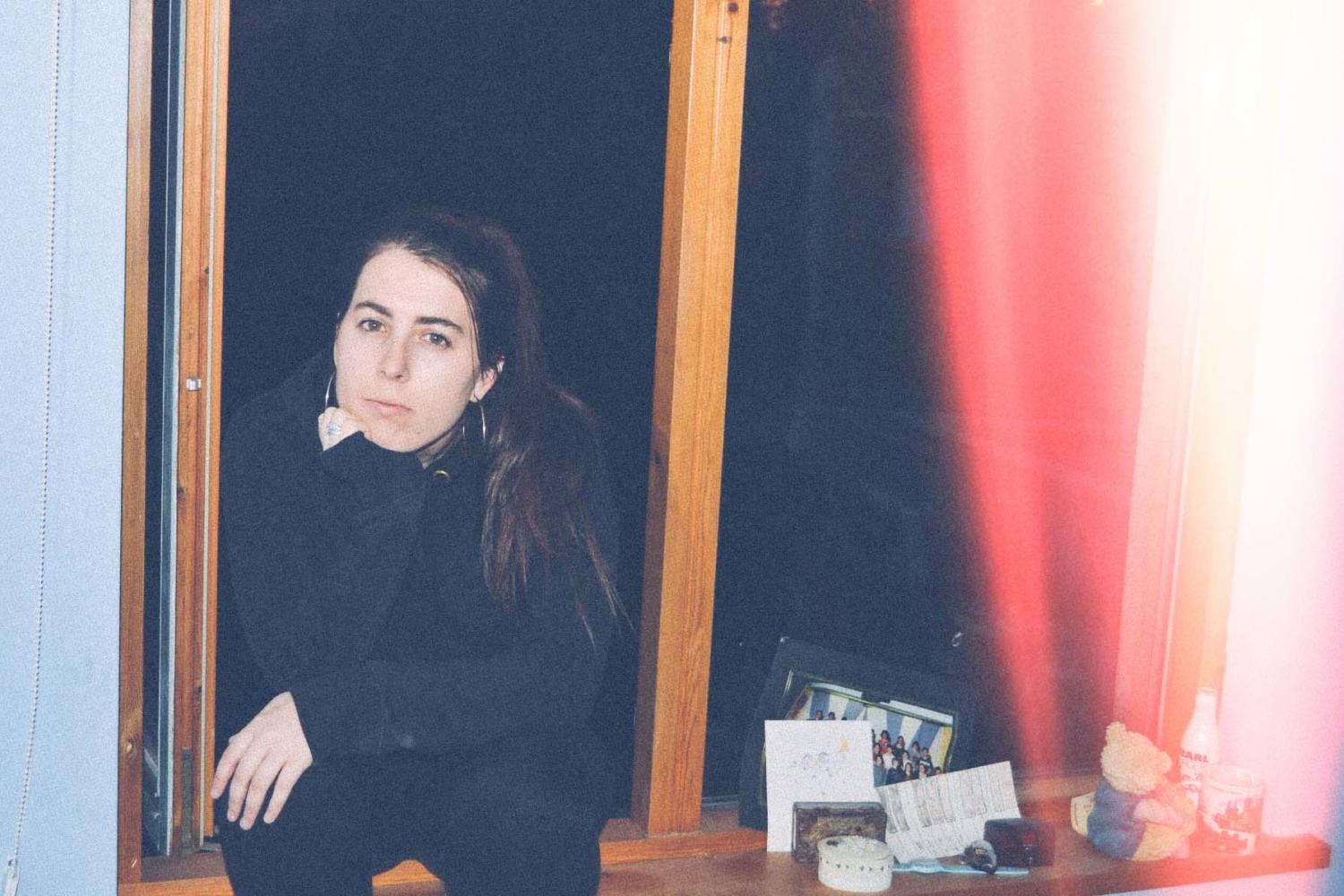