Last week, Scottish rockers Frightened Rabbit released their new EP ‘Recorded Songs’, a collection that contained tracks recorded during the making of their last album ‘Painting Of A Panic Attack’ as well as a collaboration with none other than Julien Baker.

One of the tracks featured on the EP was ‘Roadless’, which now has a new video created with the help of Scottish animator Ross Hogg. In it, the band step back in time to look at old home movies and archival footage, mostly of being in the army, navy and RAF. Across the top, Hogg adds colour and animated segments here and there, adding to the impact and emotion of the reels.

As reported by Stereogum, Scott Hutchison said: “For the film we teamed up with one of Scotland’s most talented young animators, Ross Hogg. Ross has managed to unlock a layer of beauty with this, painstakingly etching into found footage to create a delicate and poignant animated film. We hope you enjoy watching and listening”.

Watch the video for ‘Roadless’ below. 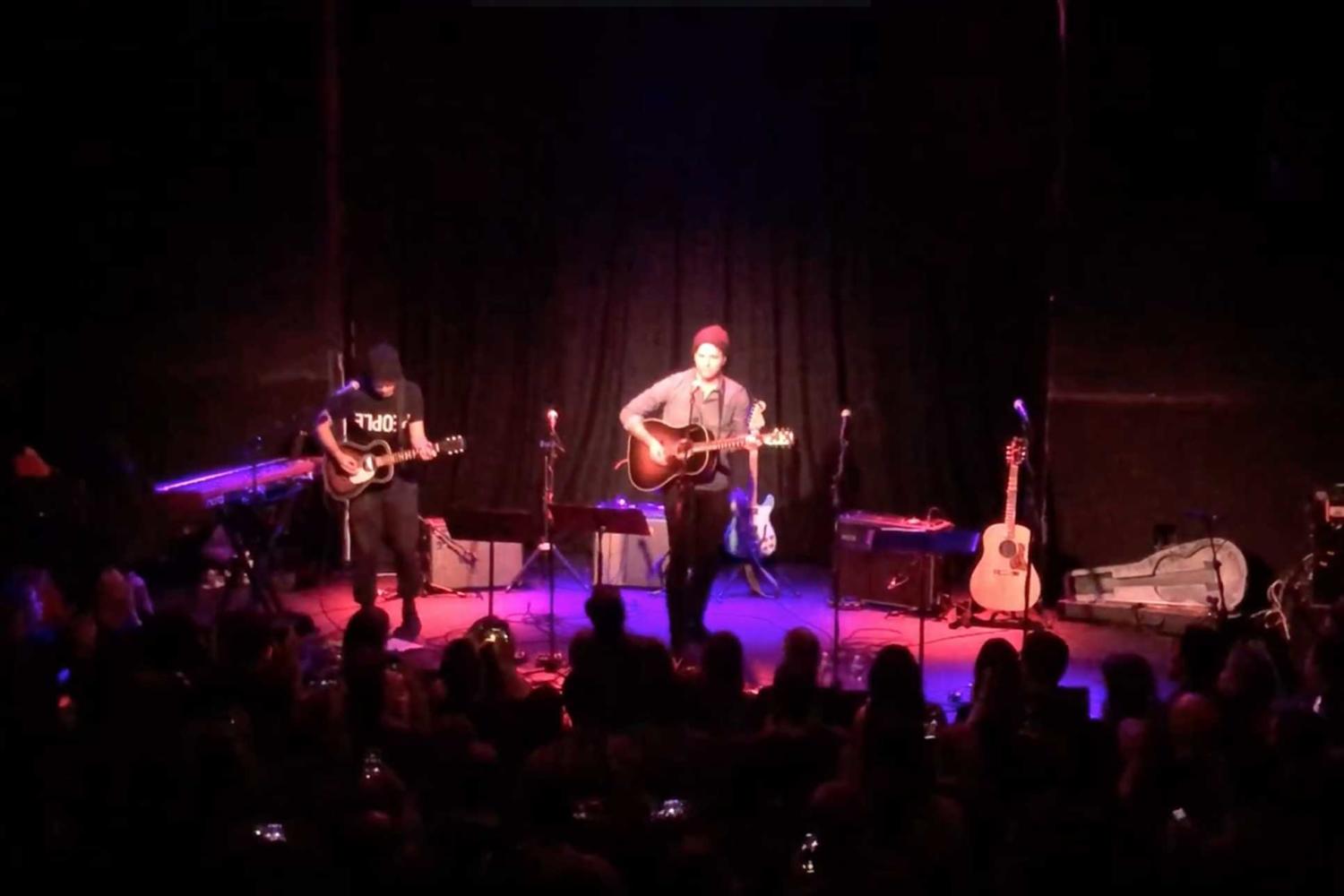