Every weekday, DIY’s new music know-it-all Neu brings you one essential new release to get obsessed with. Today’s Neu Pick comes from Childcare.

The latest to come from rising talents Childcare - ‘Getting Over You (By Dressing Up Like You)’ - deals up with a devastating break-up in an, erm, umm, errr, how can we put this? Ok, we’re just going to come out and say this outright; dressing up as your ex is a little bit weird.

This song first came about when the band’s singer Ed Cares accidentally wore an ex-girlfriend’s skirt for a video shoot, and decided to roll with an incredibly exaggerated version of events. “After being the victim of a polite yet painful breakup, I found myself later that same day wearing one of the skirts of my former inamorata for a video shoot the band was filming,” he tells DIY over email. “Realising this was an A* creative writing idea for a song, I quickly noted down the title ‘Getting Over You (By Dressing Up Like You)’ in my gmail drafts folder and the song flowered from there.”

It’s been a busy old year for Childcare. The band, who released their debut EP back in April, was first set up by London nanny and frontman Ed after one of the kids he looks after heard him humming the beginnings of a new song (and approved!). Since they have supported DIY faves Bastille, and have their own headline tour in November, too.

We’re premiering below. Have a listen, and scroll down to check out their upcoming tour dates, 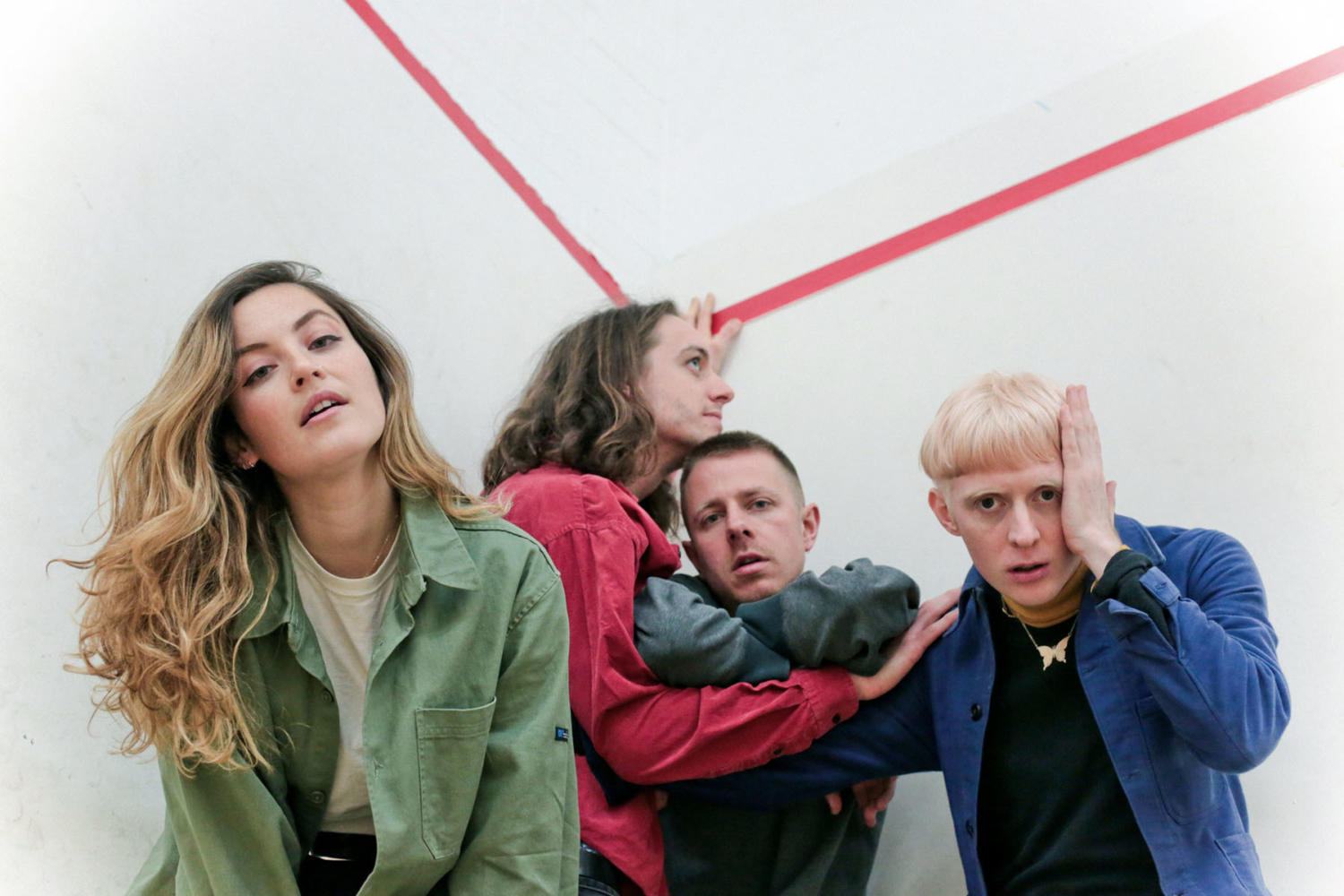 ‘Wabi-Sabi’ the debut album is out today. 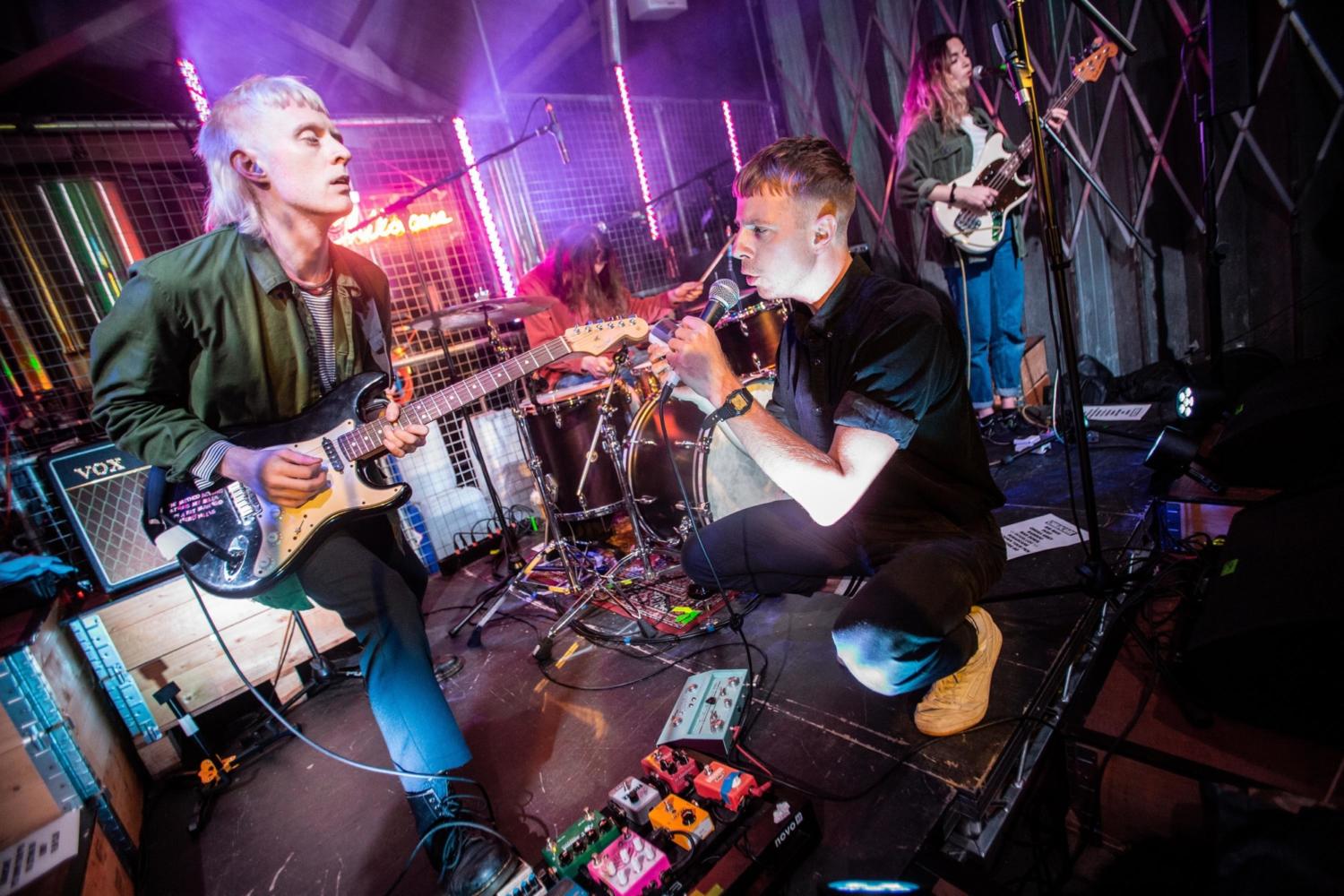 Next month’s edition will take place on 14th November at Two Tribes Brewery. 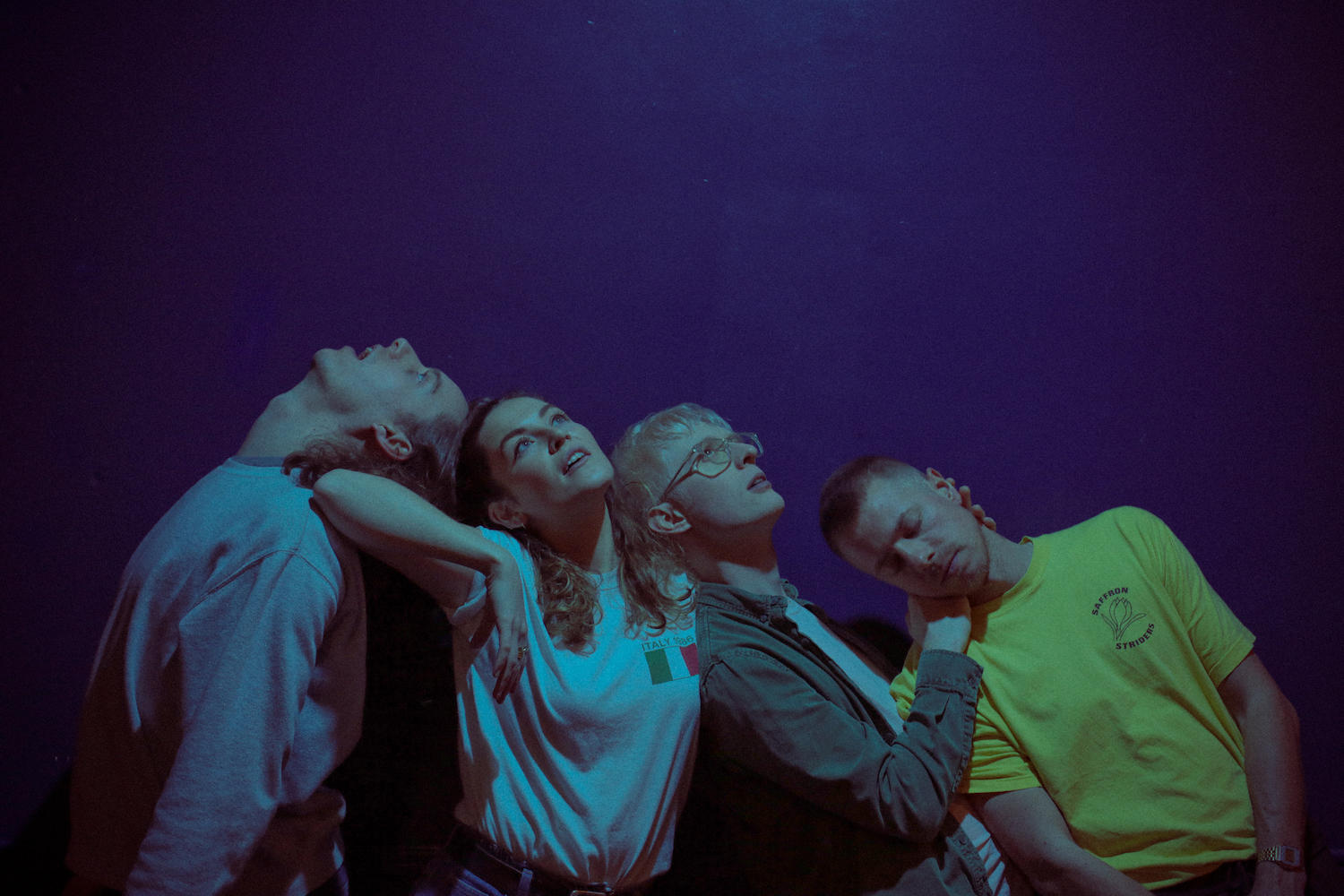 It’s an attention-grabbing new one from the Londoners, who are currently on a headline UK tour.