After releasing new album ‘TFCF’ (or ‘Theme From Crying Fountain’) last month, Liars have since shared a video for its lead single, ‘Cred Woes’.

Now Andrew Angus has shared another visual tale from the record, directed by Clemens Habicht, centring on ‘Staring At Zero’. At first, it seems as if the audience is just following two young men as they travel upriver in the Australian bush on a speedboat (albeit with a slightly eerie lack on interaction going on).

By the clip’s end though, things take a turn for the sinister. As dusk turns to total darkness, things get unsettling, and they stumble upon a startling discovery. They don’t look too shocked though. So what’s the real story here? Guess that’s up to you to decide.

Next month, Liars are set to embark on a UK tour as part of a much wider European and North American voyage. Towards the end of October they’re due to play in London, Manchester, and Bristol, while right at the beginning of November they’ll be headed to Glasgow’s Art School. Tickets are on sale now.

Watch the video for ‘Staring At Zero’ and see all of Liars’ upcoming UK tour dates below. 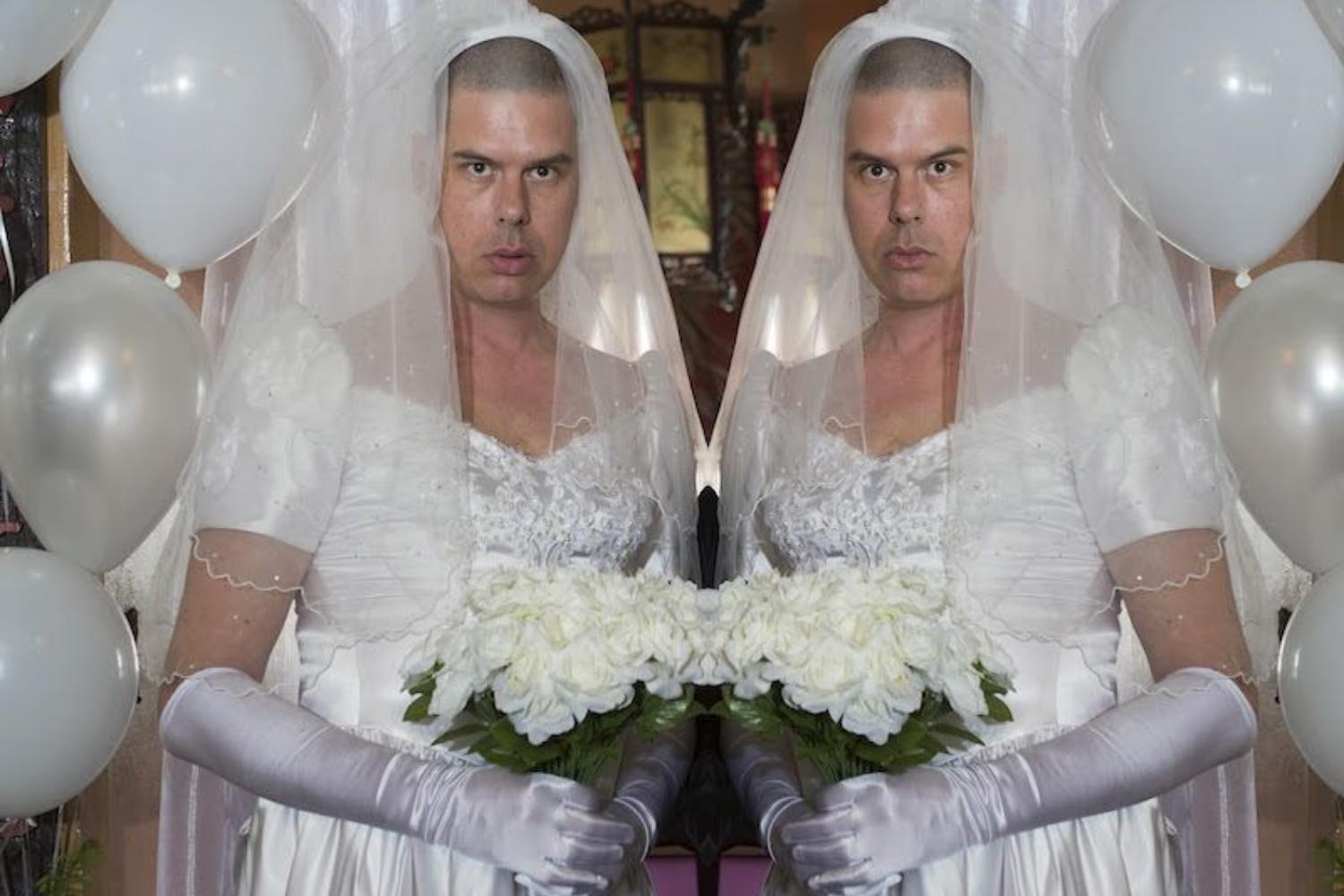 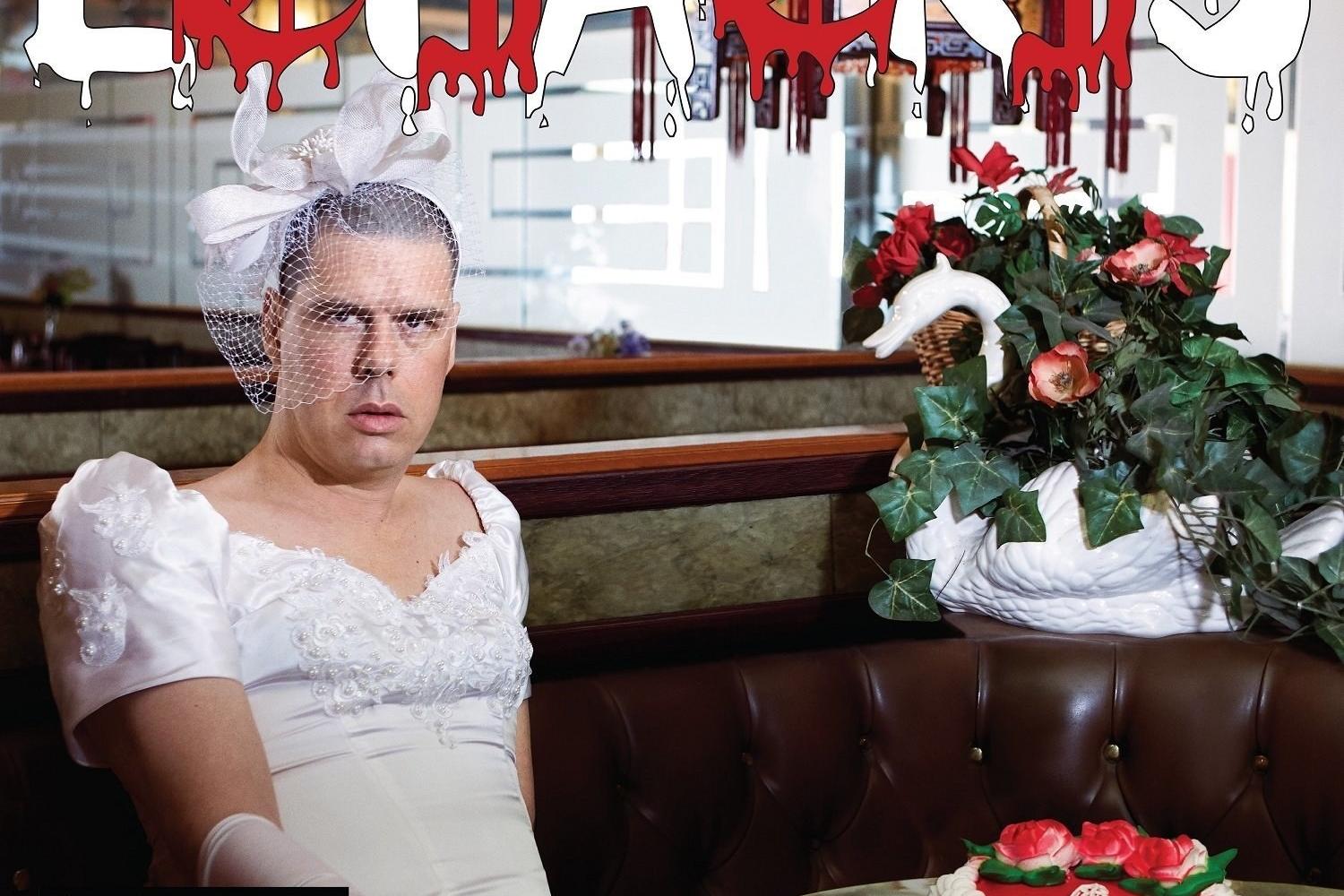