Following a stint supporting Bruno Mars this Autumn, Jorja revealed that she’d be heading out across the UK in February 2018, taking in Edinburgh, Sheffield, Liverpool, Coventry, Oxford and Cambridge along the way.

She also had a date on 14th November lined up at London’s Shepherd’s Bush Empire. Now, due to demand, she’s added a second date at the venue on 15th November. Tickets for all of Jorja’s upcoming headline UK shows are on sale now.

Take a look at all of Jorja’s upcoming UK tour dates and revisit the video for ‘On My Mind’ below. 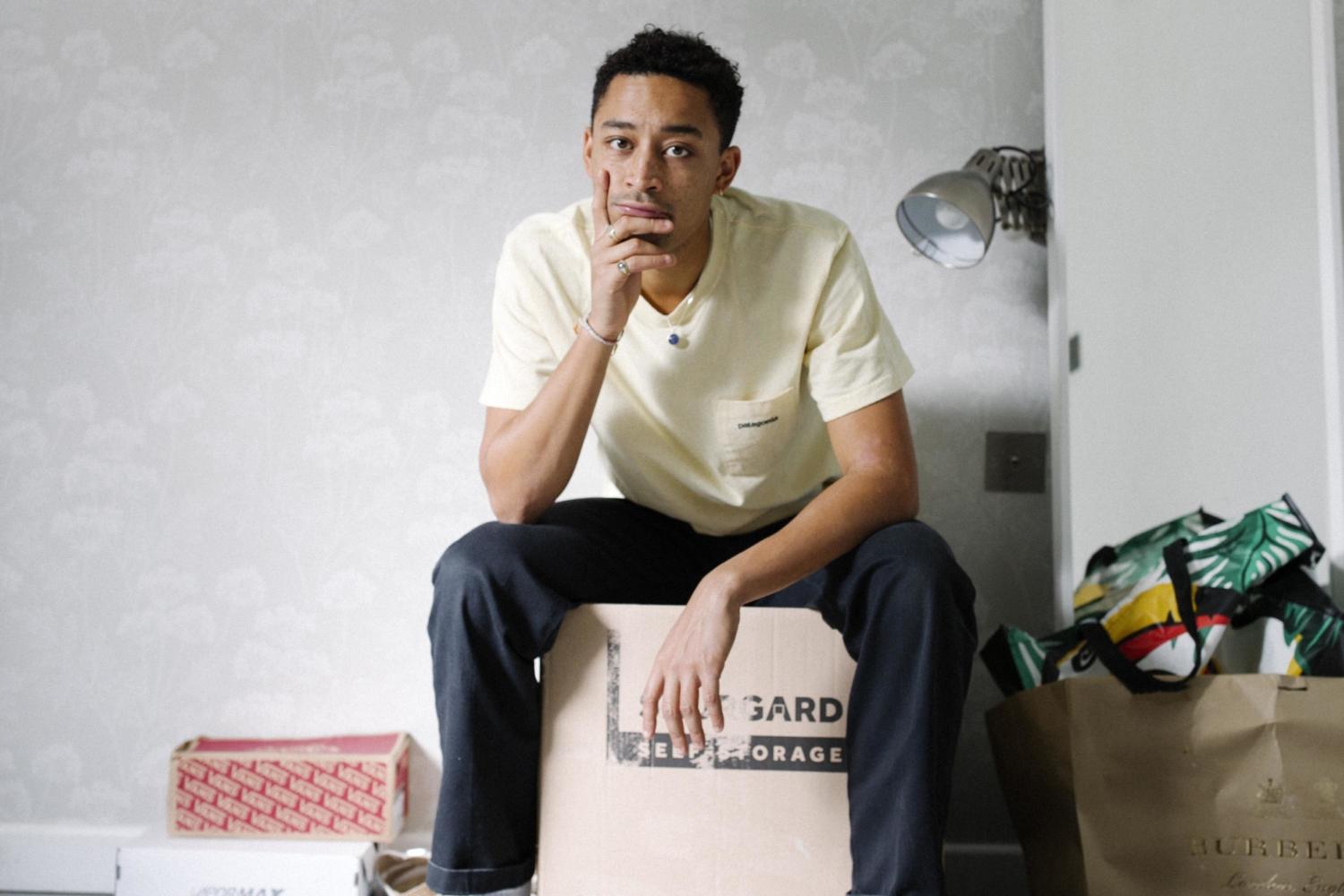 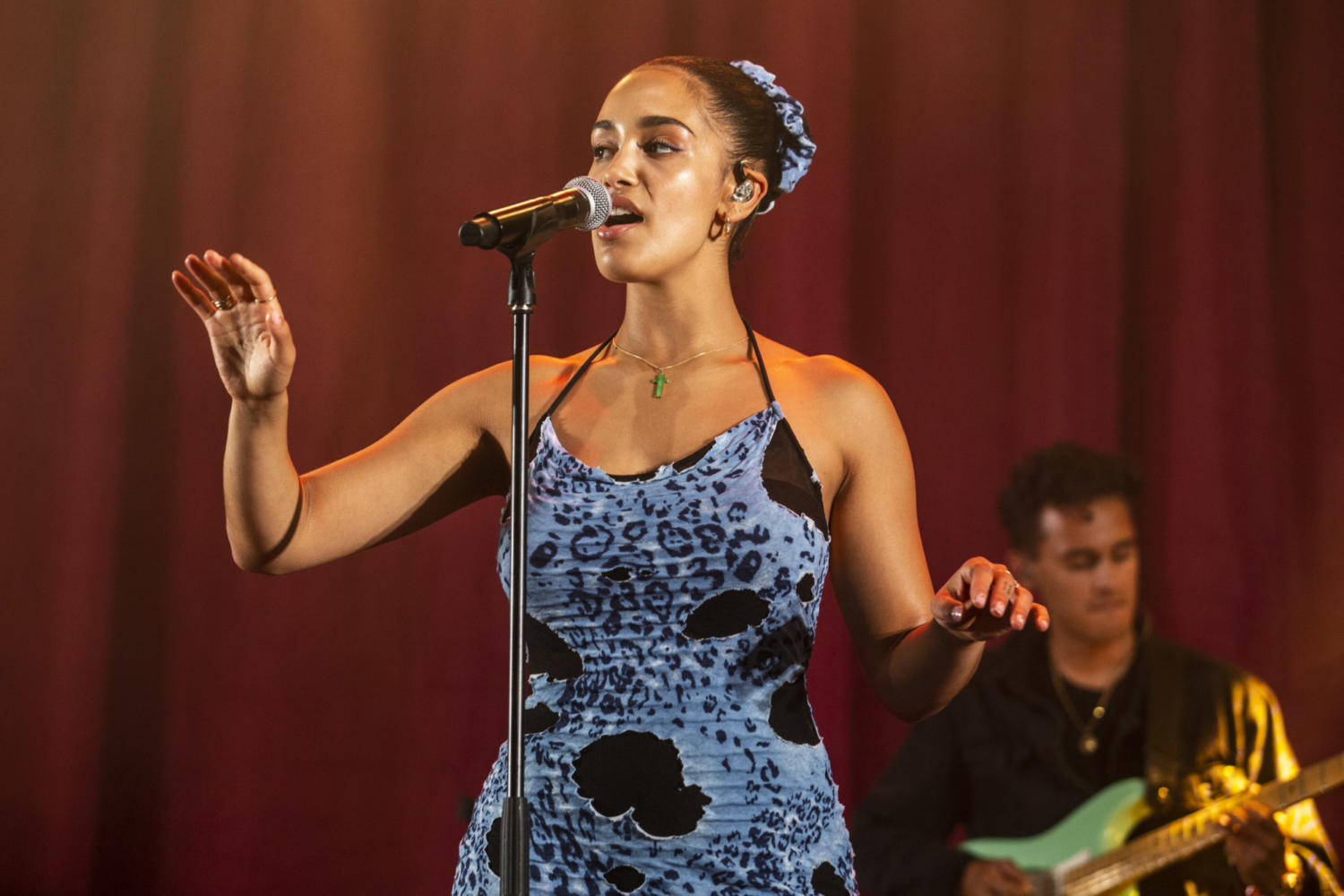