A few months down the line, she’s now shared a neon-lit video for ‘Say You Do’, which has been directed by Bradly Bell and Pablo Jones-Soler. Speaking of the video, Bell said that it “represents an alternate reality in which she’s removed from the pressures of modern life. “It’s a safe space where things can be complicated,” Bell says. “Inside, she’s allowed to explore all the different sides of her childhood, her influences, her art, and really blossom”.

Meanwhile, Valerie described the video in her own words to NPR, Saying: “There’s this idea that if you change, or evolve, or dare to be complicated, you’re in authentic, but I’m a chameleon, I’m always evolving. There’s power in saying, ‘I have many versions of myself and I can tap into whatever I want’.”

Earlier in the year, we talked to Tei Shi about her album ‘Crawl Space’ and channelling Britney Spears. Catch up with the interview here.

Watch the video for ‘Say You Do’ below. 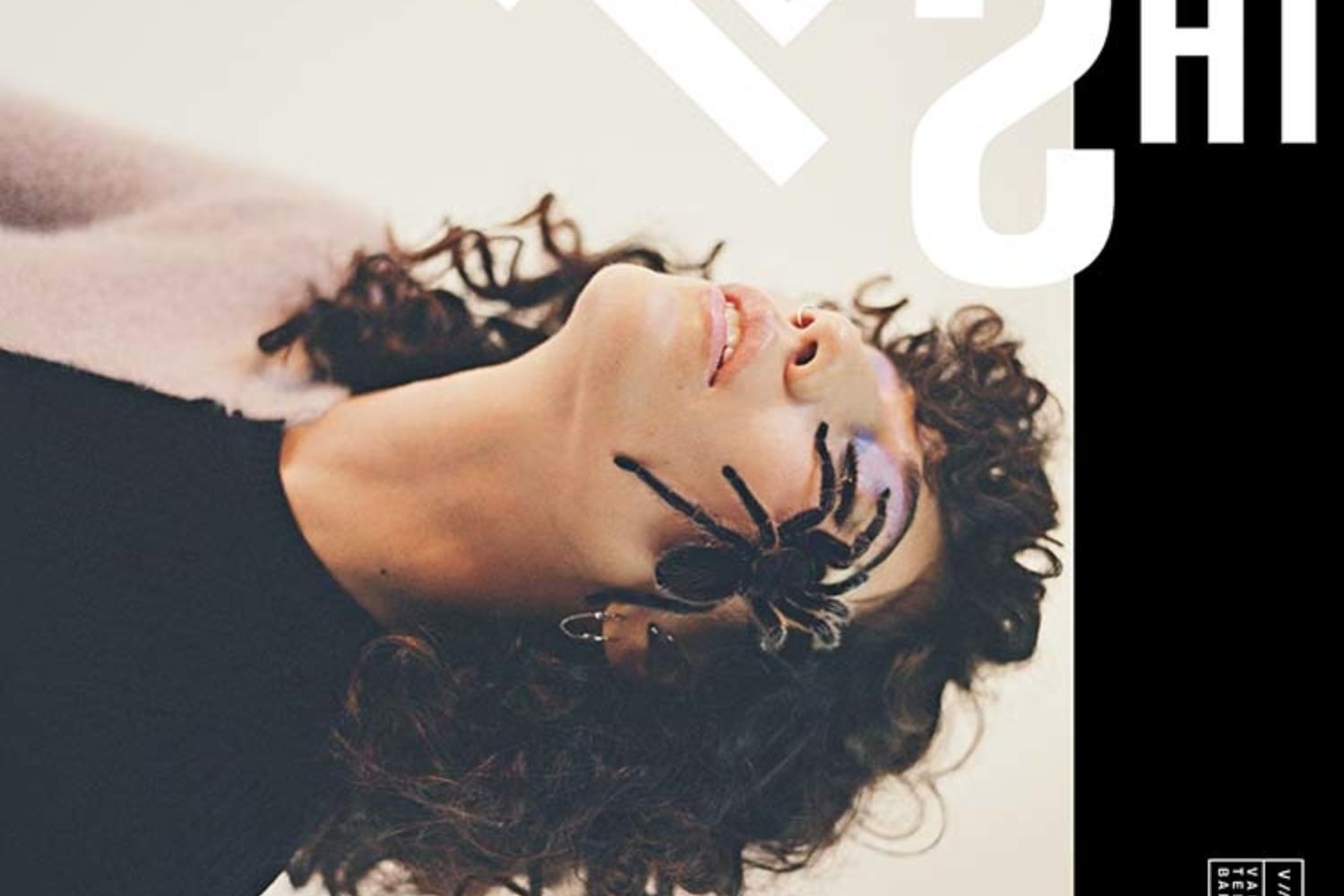 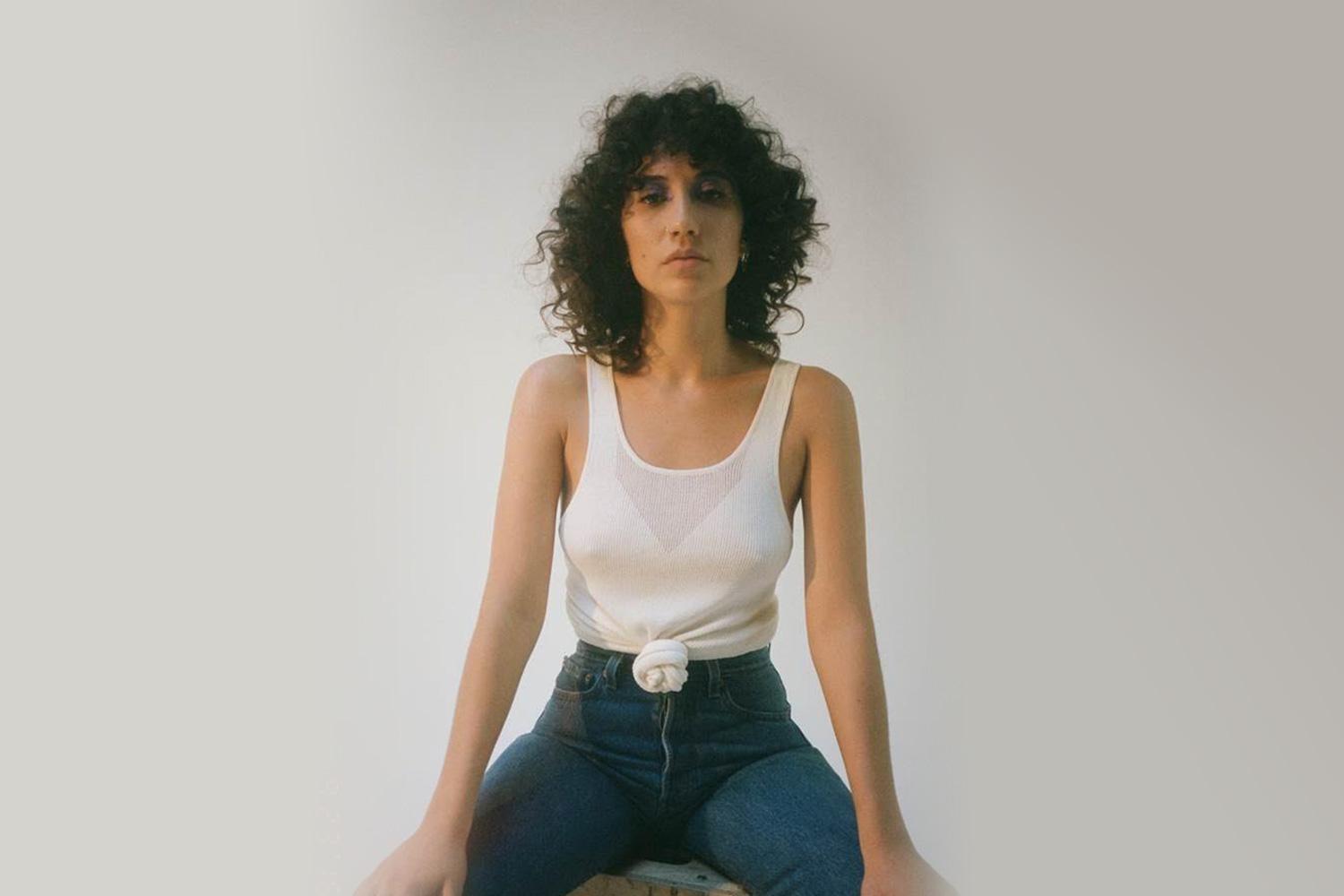 Valerie Teicher’s debut will be worth every last second of impatient anticipation.​