Every weekday, DIY’s new music know-it-all Neu brings you one essential new release to get obsessed with. Today’s Neu Pick comes from Tempesst.

London-based four-piece Tempesst are releasing their new EP ‘Adult Wonderland’ on 27th October, and we’ve got the first play of its track ‘Waiheke’ as today’s Neu Pick.

A slice of swirling folk, the track evokes the spirit and breezy nature of early Fleet Foxes and rises and falls in gorgeous waves.

Speaking about the track, the band’s Toma Banjanin says: “My girlfriend Summer and I were travelling around New Zealand in a van last summer and ended up staying at her Auntie’s ‘Bach’ (beach cabin) in Waiheke, an island off Auckland.

“Summer’s Dad stayed with us too and gave me my first Tarot reading and I wrote this song about that conversation.”

The band are set to play three December shows to promote the new EP. View the dates and listen to ‘Waiheke’ below. Tickets are available here. 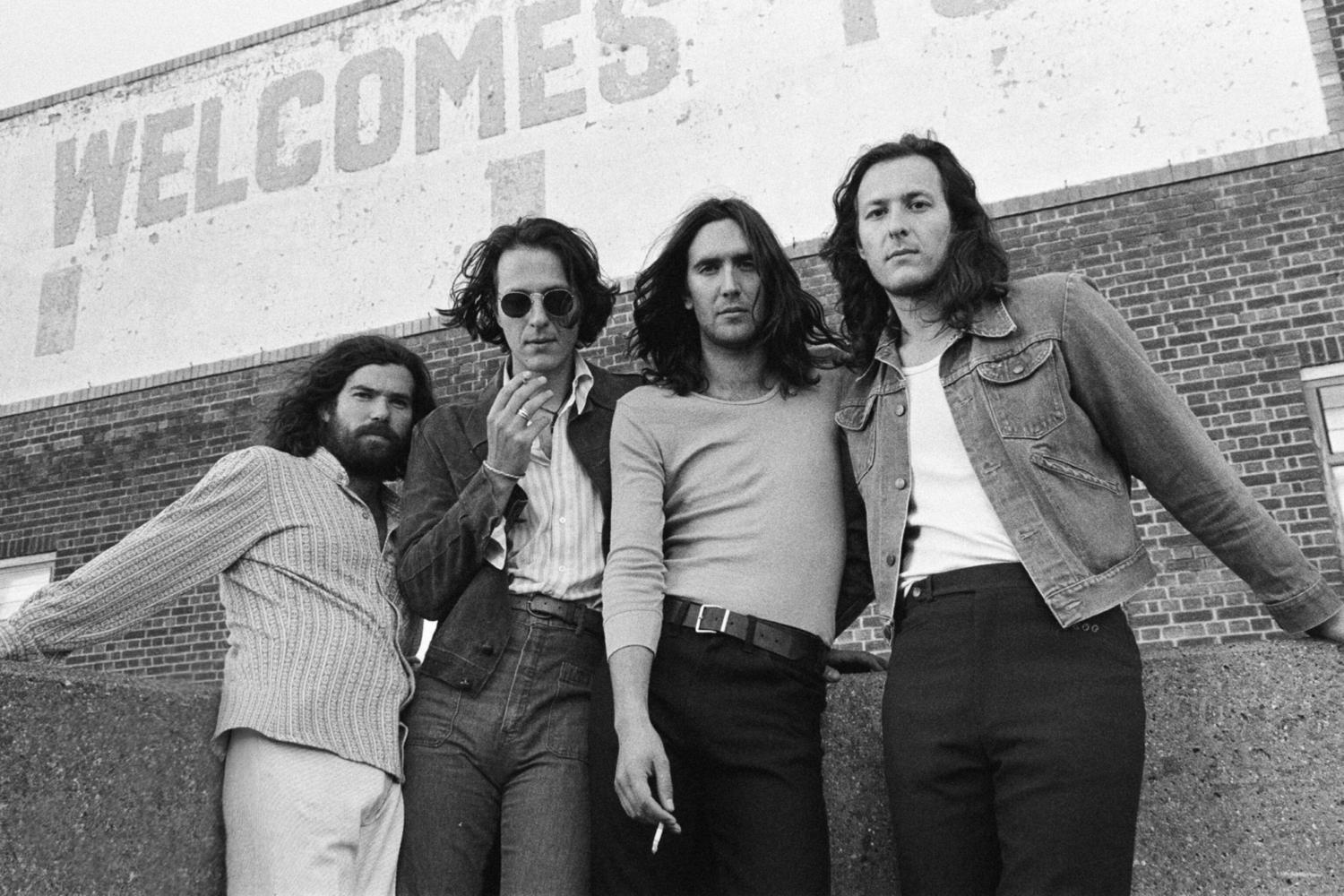