Happy Friday, lovely readers! September’s been a wonderful month, packed with the final few festivals for the year, while also seeing tourmageddon beginning in earnest. We’re pretty damn excited about October too though, not least because of the new issue of DIY, which is out today!

One of the most exciting events that October has in store is the return of St Vincent with her new album ‘MASSEDUCTION’. Suitably then, we’re delighted to have her on the cover of our new issue. Talking about everything from the emotional power of her new record to the, um, interesting benefits of pilates, Annie Clark is one of the most interesting artists in the world right now. Read the DIY cover feature with St Vincent in full online here.

Joining her in the brand spanking new issue of DIY are the second most famous Kurt & Courtney in the world. Messers Vile and Barnett have - on their own - become two of indie-rock’s most brilliant songwriters, and they’ve now come together for collaborative LP ‘Lotta Sea Lice’. It’s as charismatic as you’d expect, and Cady Siregar digs into its creation.

Nashville is where it’s at right for new music right now, and inside we speak to Bully and Julien Baker, both putting out second albums this month and making the Southern state the most exciting place in the US for music at the moment. Weaves are also returning with their second effort, while Glasgow’s Catholic Action stride out with their gutsy debut - we speak to both in our features section.

Elsewhere, Jamie T’s revolutionary debut album ‘Panic Prevention gets the Hall of Fame treatment, Ben from Childhood battles It’s Your Round, and Trudy & The Romance tell us all about their favourite service station…if only they could remember where it is.

There’s also all the action and reaction from this year’s Bestival, and huge shows from Interpol, LCD Soundsystem and more.

So, the October 2017 issue of DIY is out now! It’s available free via stockists across the UK, and readable online below. If you’d rather have a copy posted to you in person, you can do so (or subscribe!) just down there.

The band have shared their latest clip on the release day of new album ‘Ultra Mono’. 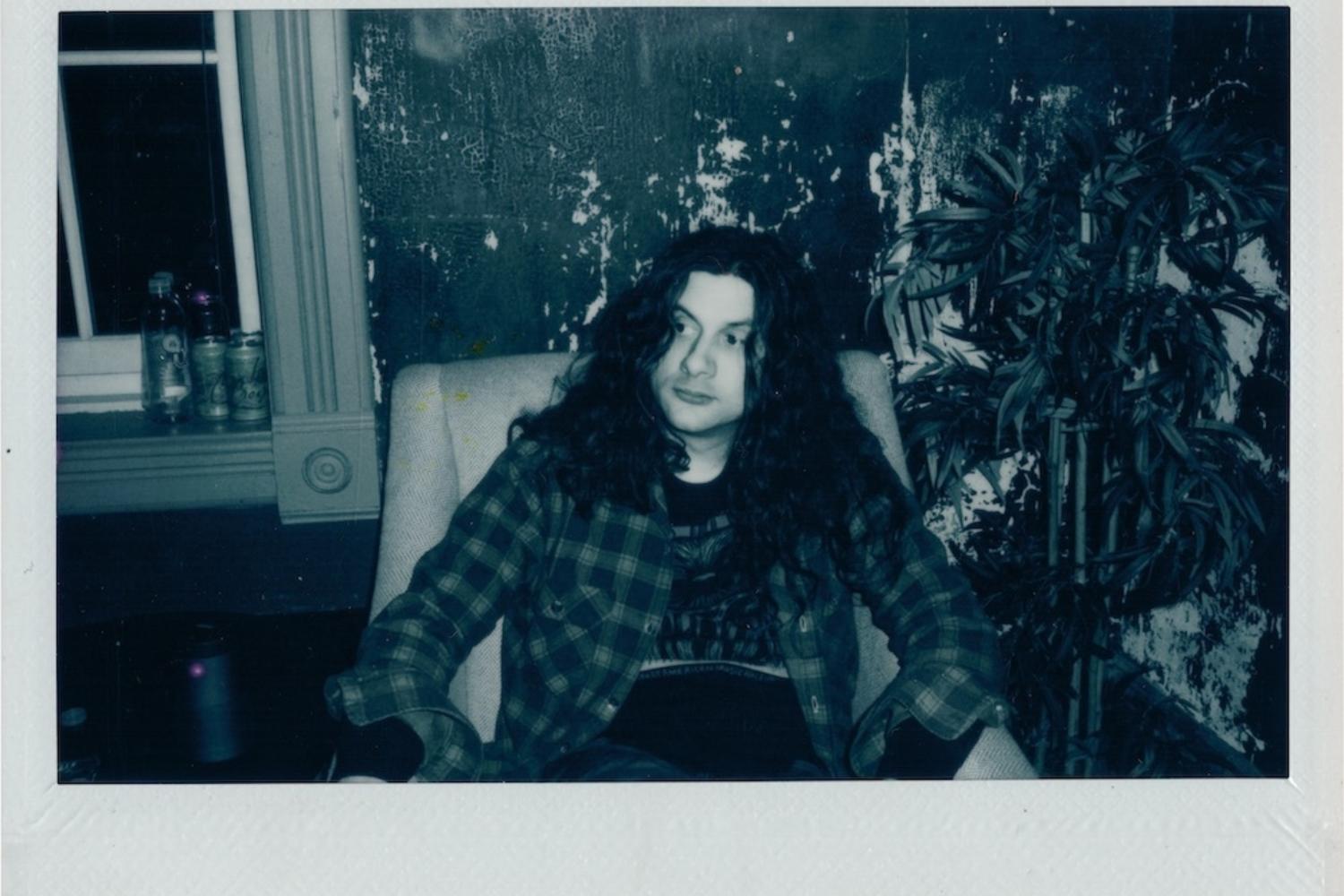 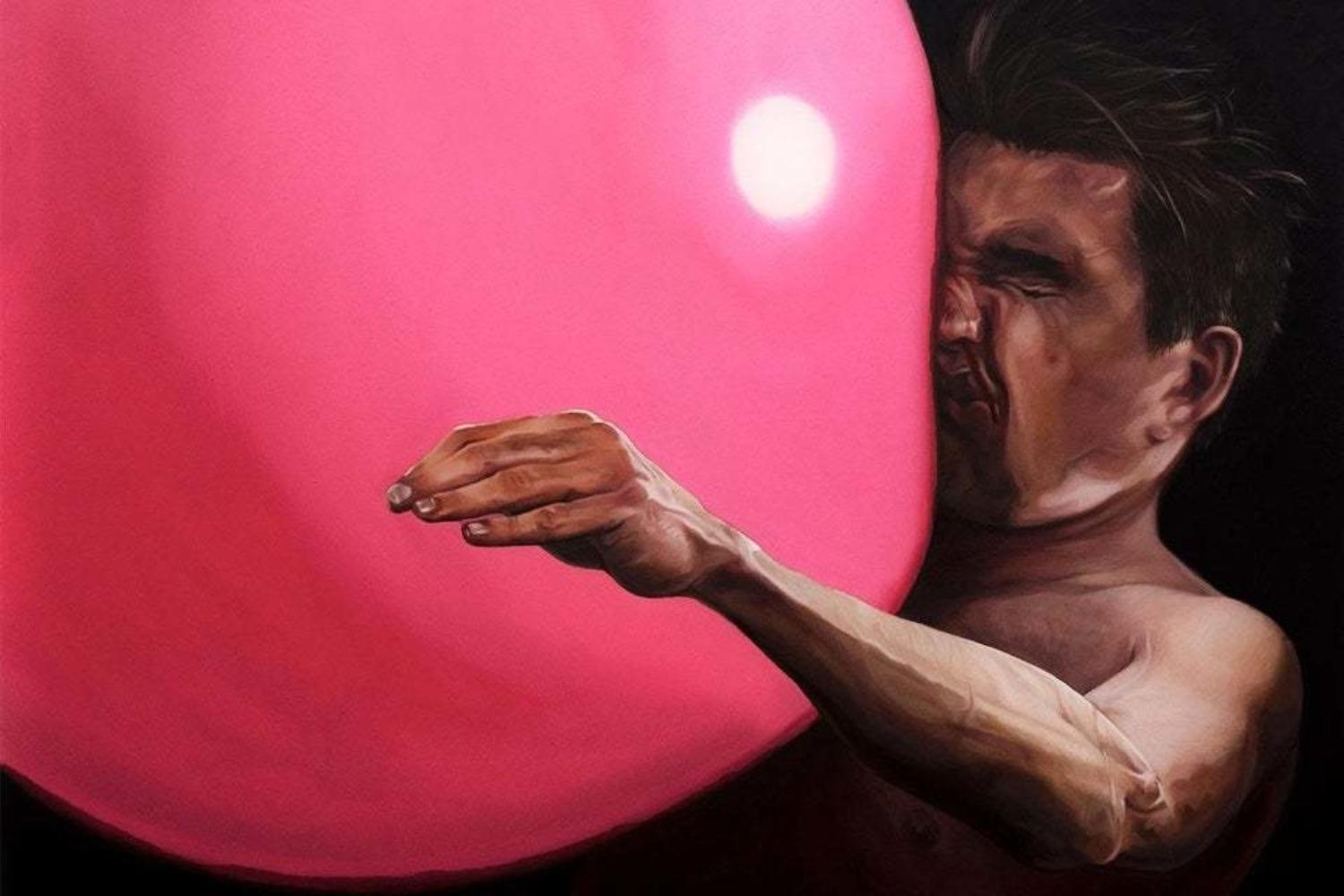 It’s an excellent message to stand for, but a big mantle to carry. 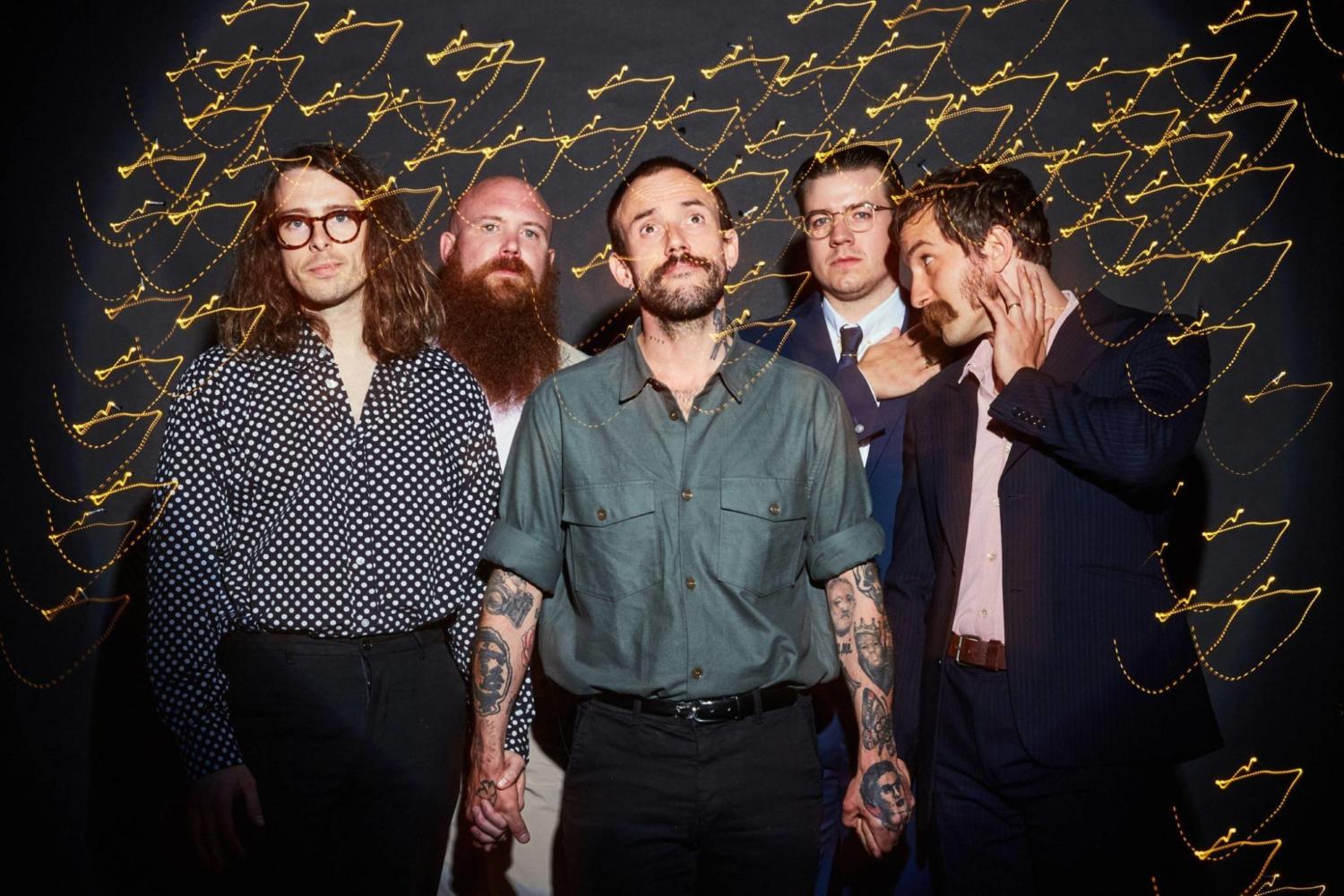 Love Is All You Need: IDLES

With ‘Ultra Mono’, IDLES’ message of community & compassion is ready to reach its biggest audience yet. But at the centre of their politicised punk is a core rooted in more personal mantras than ever.