We’ve known that Dev Hynes has been working on the new Blood Orange for a little bit now.

First, he posted on Instagram about how he was “working on Blood Orange album 4”. Then, just last month he posted a slightly lo-fi new track on SoundCloud called ‘BOWERYLDN EDIT 6 15 SEPTEMBER’ (catchy).

Now he’s given an even bigger indication that the follow-up to ‘Freetown Sound’ is well on the way. As Vulture reports, Dev gave an update on the upcoming LP in a live conversation at The New Yorker Festival. He said that the album was “78% done” and discussed some of the record’s themes. He said: “A lot of the new songs on the new album deal with growing up and childhood in England [..] looking at the country that made me”.

He continued: “It’s one of the only places in England where the BNP, which is the British National Party, a.k.a. the racist party — ‘Keep Britain White’ was one of their campaigns — were constantly elected in power”.

“If Freetown was delving into my parents from my eyes, being younger and now,” Hynes said, “this one is definitely me looking at my younger self, growing up in that setting. So yeah, it’s a little dark”. 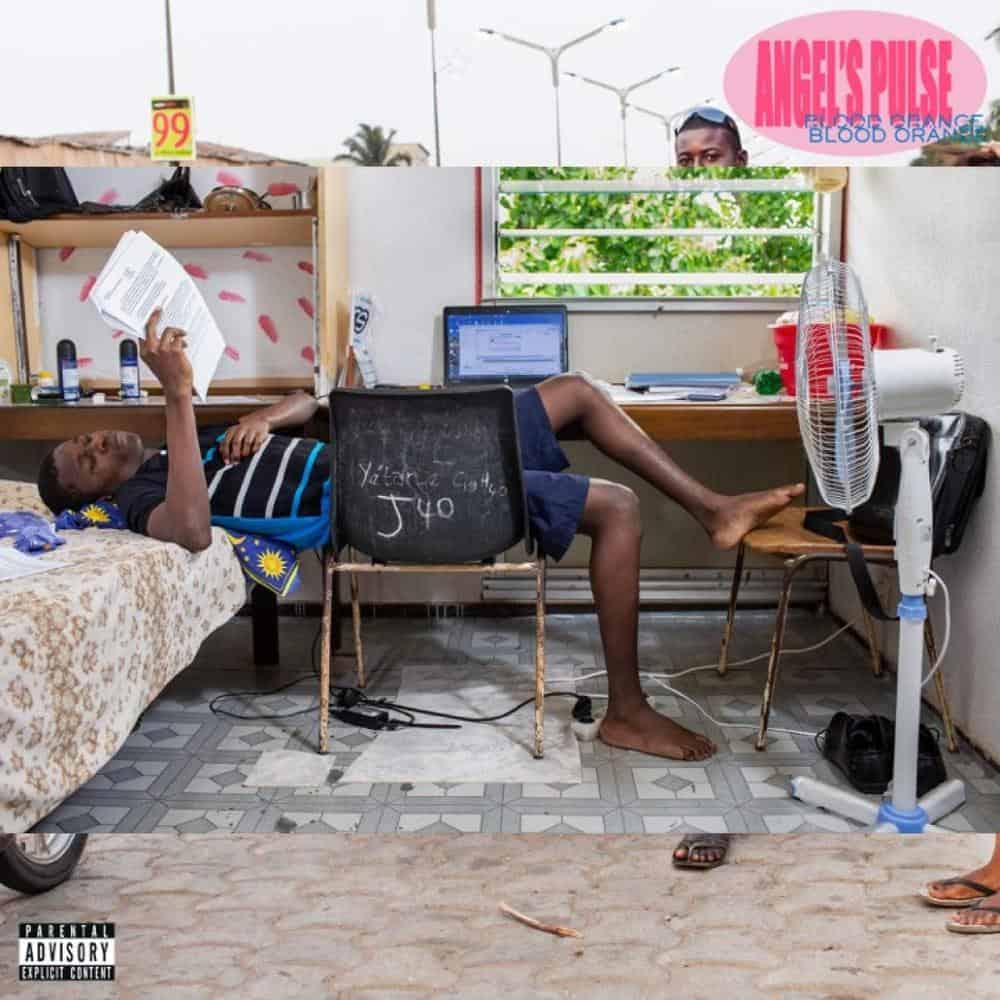