Earlier this year, Nick Murphy (who formerly went under the name Chet Faker) released his first EP under his own name, ‘Missing Link’ and, more recently, he unveiled the cinematic video for ‘I’m Ready’.

Now, as he prepares to embark on an extensive tour, he’s shared a brand new track, ‘Medication’. It’s a bold slice, which combines more contemplative moments with soaring bursts. Speaking of the new tune, Nick says that “it’s a song about ignorance and flawed logic. I wanted to see what it was like writing about ego-fuelled confidence”.

At the end of his mammoth tour across the States and EU, Nick will be playing two dates in the UK in December, hitting London and Manchester. Tickets are on sale now. 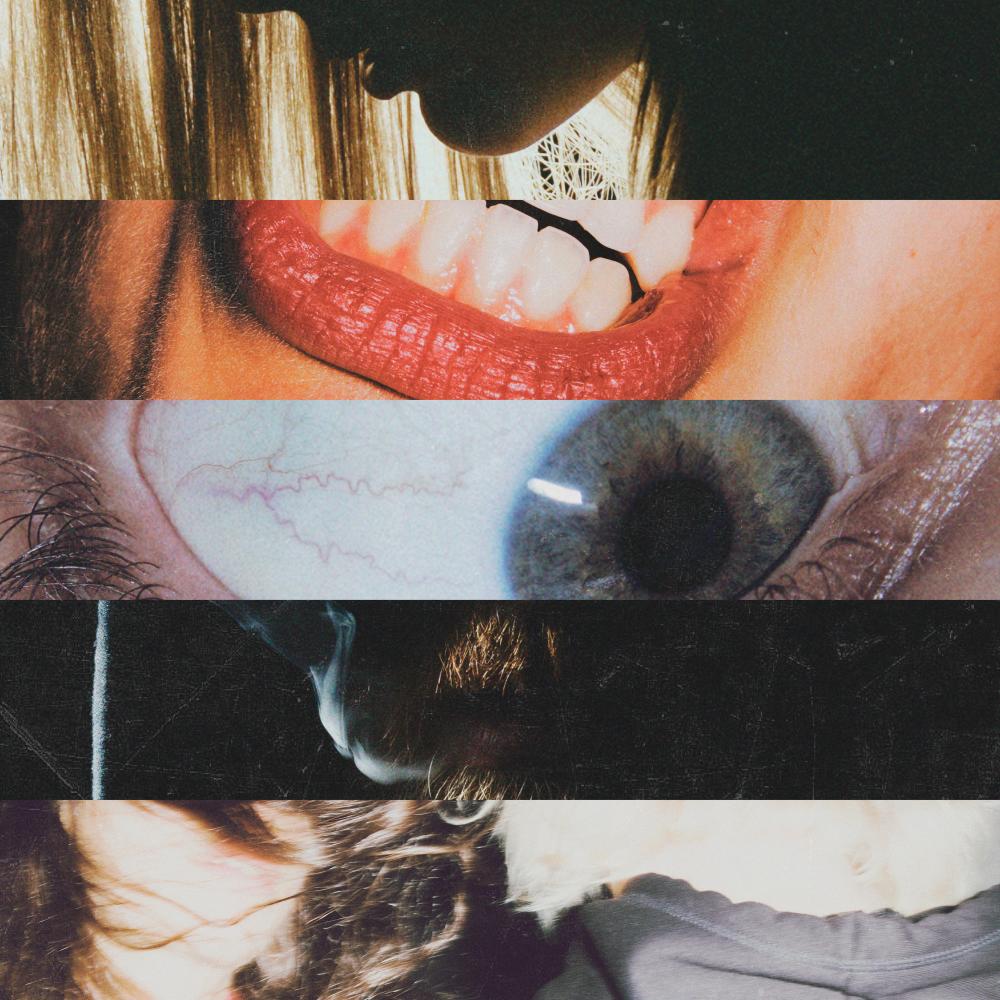 It comes from a place of heartfelt truth, and reinvents itself throughout to suit.