Every weekday, DIY’s new music know-it-all Neu brings you one essential new release to get obsessed with. Today’s Neu Pick comes from Francobollo.

Back in July, Francobollo released their really rather ace debut album ‘Long Live Life’. Now a few months down the line, the Sweden-via-London lot are back with a video for their track ‘Future Lover’. Speaking of the track, vocalist Simon Nilsson said: “If Long Live Life was a musical, this song would be the finale of the 1st half, and the opening of the second. It’s a song about the ever confusing thing called Love”.

The track’s video comes from directors Sufiyan Salam and Anna Smith. The video’s producer Luis Hindman commented: “The video concept began with strange drawings and illustrations which were later incorporated into the surreal deranged world of the song and video”.

Yep, it does get a little weird. It kicks off with a clothed, drawn figure running through a room, but the figure changes into an alien (with subtitles!) a ghost, a stick figure and more. It’s never really clear what they’re running towards (or from) though…

Before heading off to Europe in November, Francobollo are set to head out on a headline UK tour across the next couple of weeks. Tickets are on sale now.

Watch the video for ‘Future Lover’ and see all of Francobollo’s upcoming UK dates below.

Francobollo are one of the acts involved in the European Talent Exchange Programme. For more information on ETEP, and the artists and festivals involved, head to etep.nl. 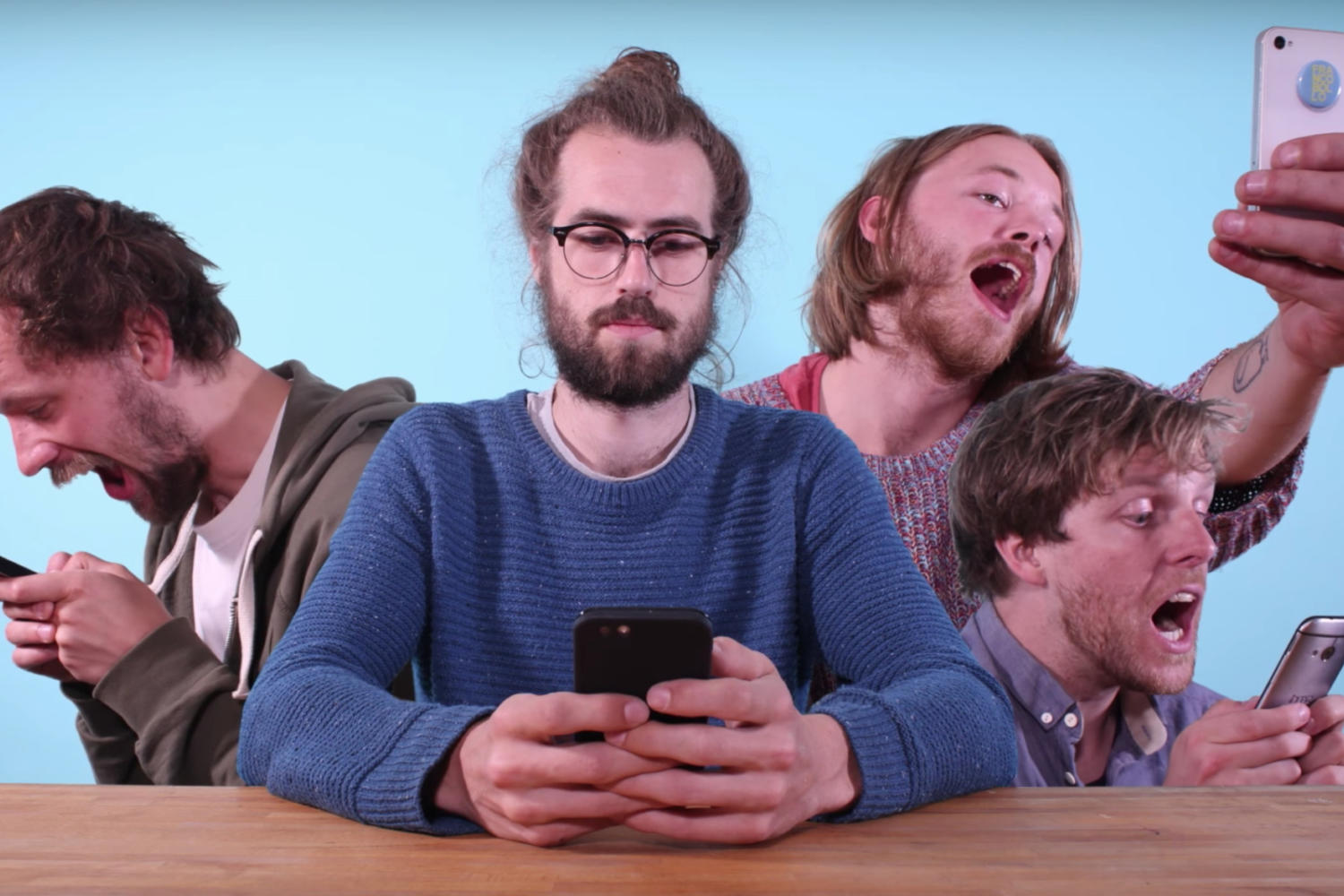 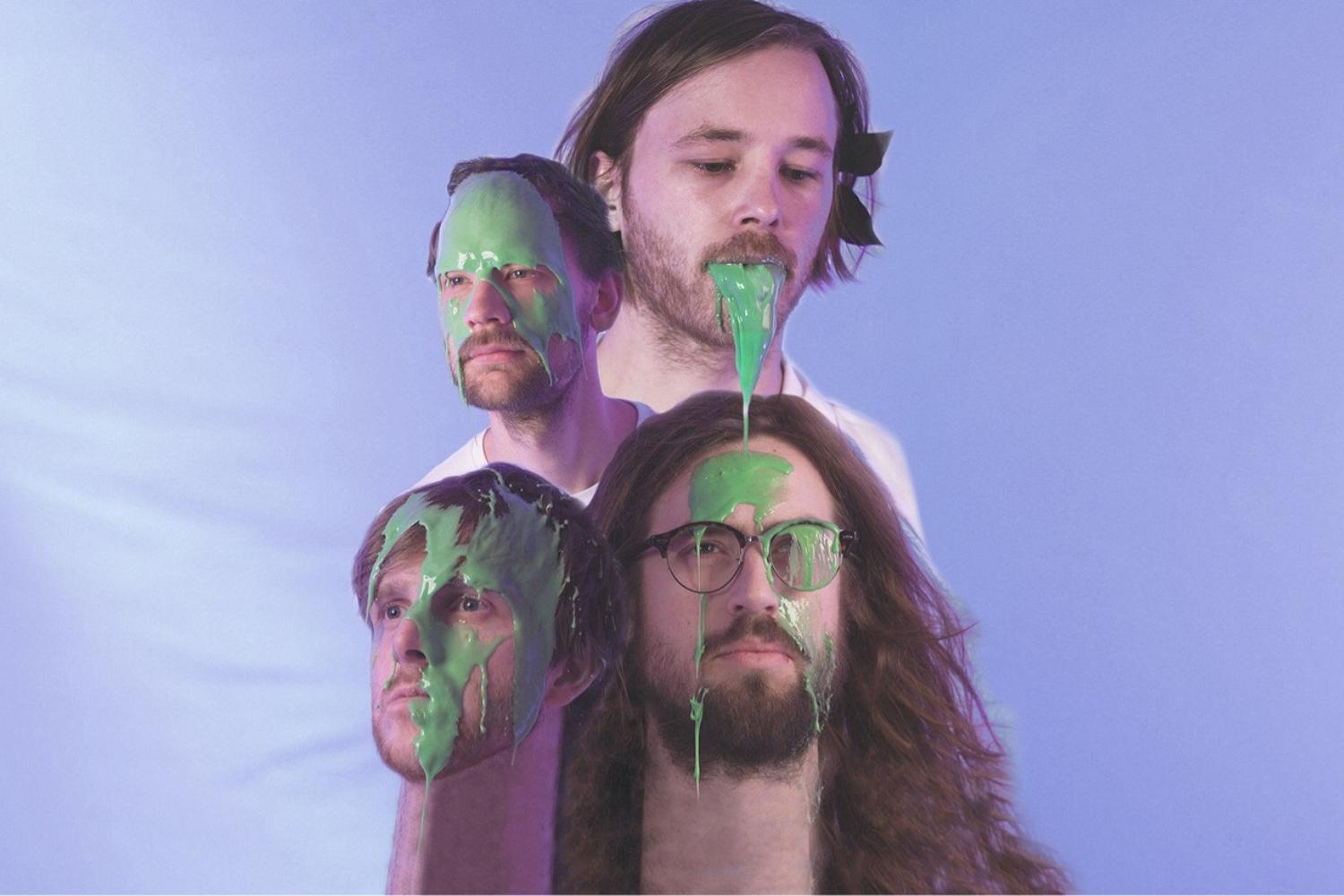 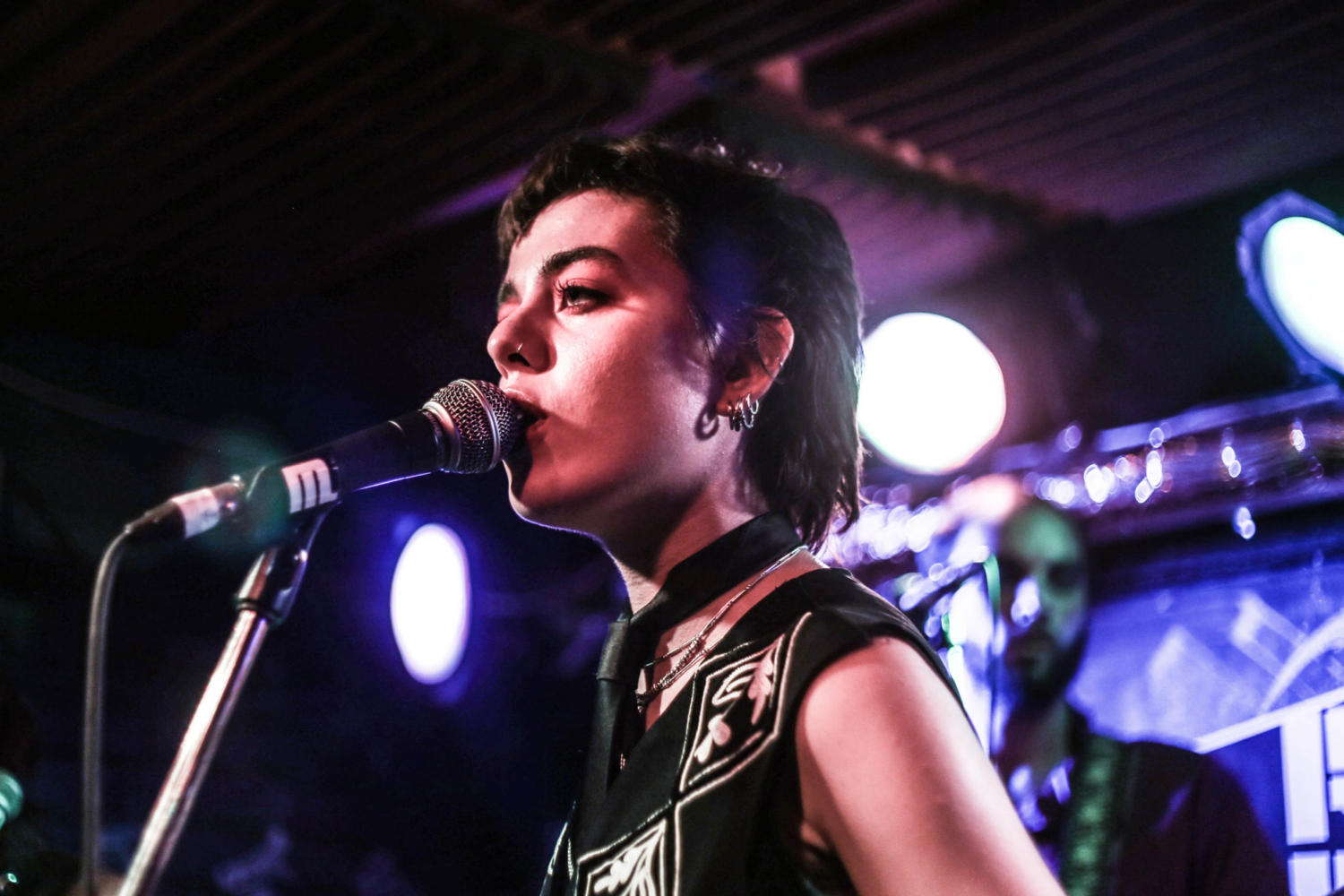