London band Average Sex are set to release their debut EP ‘Ice Cream’ on 1st December through Tim Burgess’ OGenesis Recordings. How did they catch Tim’s ear? Well, after being sent a link to the band’s work from drummer Finnigan Kidd, Burgess just couldn’t get enough. “They have the pop sensibilities and the hooks and melodies that never leave your head”, he says.

He’s not wrong either, as the first taste of the EP ‘Ugly Strangers’ proves. It doesn’t just feature a band-name-and-title combo that you might have to be a little careful in Googling – it’s also a storming alt-rock number that features driving, slightly scuzzy riffs, pulsing drum riffs and laid-back vocal harmonies that suggest going out to hide away from serious problems.

Speaking of the track in a Q&A with Tim Burgess, vocalist Laetitia Bocquet said: “When I wrote ‘Ugly Strangers’ I was having serious mental health issues and I was partying a lot to get away from myself until getting treatment. My friends worked at the Victoria [in Dalston] so I was drinking there almost every night. When writing the song, I had a very vivid image of the Victoria in my head. The chorus is about all these nights there. The rest of the song is basically about life being shit, hence drinking to ‘be happy’.”

Average Sex are set to head out on tour with The Charlatans a little later this year. They’ll hit the road in November and December, kicking off in Nottingham and rounding off at London’s Brixton Academy. Tickets are on sale now.

Listen to ‘Ugly Strangers’ and see their upcoming tour dates below. 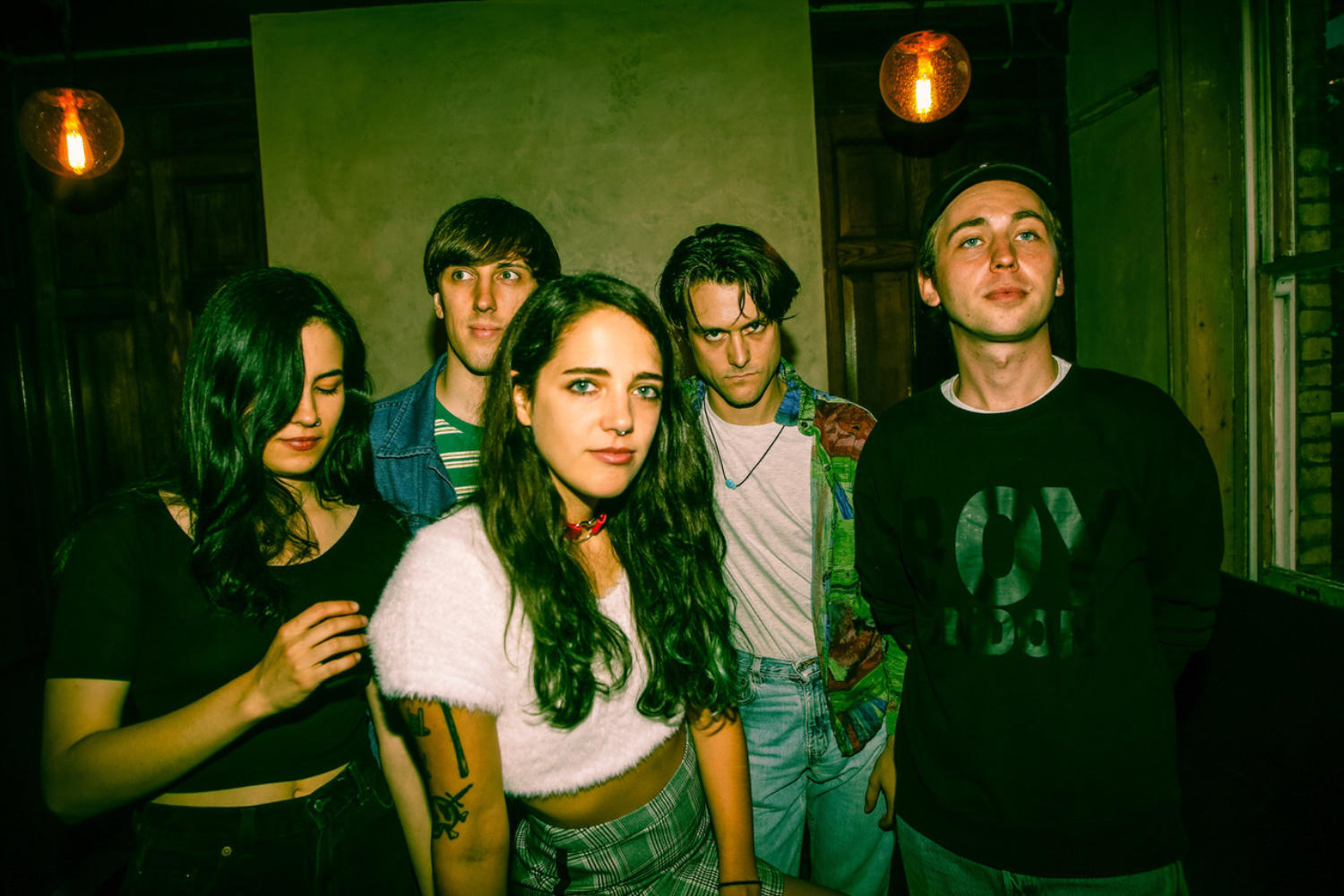 The London quintet return with a sizzling new track and a new record set for next month.