Reigning in some of the hottest talents from the farthest reaches of the globe, Mirrors is an intimate affair. Staying true to form, the festival’s third edition is scattered across Hackney’s buzziest venues, with the day’s festivities kicking off at Paper Dress Vintage.

On the second floor of the vintage shop, Indiana-hailing Peter Oren makes his first foray onto British turf. “It’s a curious thing to be playing a show so early and sober… let alone what time it is in the States,” he jokes. With or without a drink in hand, the balladeer delivers a sobering set, combining raw lyricism with his broad bassy voice.

Over at Moth Club’s tinsel-adorned stage, Lomelda silences a packed out room with yearning, melancholic cuts from her first two albums. Though her set is plagued with technical difficulties, her careening vocals are seismic even when she has to step back from the squeaking mic.

Then it’s a wander down the road to Oslo where Breton bassist Daniel Alexander is showcasing his solo project. Despite being the first artist of the day to be accompanied by more than an acoustic guitar and his voice, the kaleidoscopic visuals and minimal soundscapes prove to be more soporific than engaging.

The day takes a U-turn with an outrageously fun set from Cardiff quartet Boy Azooga, back at Moth Club, with their genre-defying blitzkriegs of buoyant melodies and monster riffs. By the end, there’s not a single soul funnelling out of the working men’s club without a smile on their face.

As night falls, punters begin to scurry into the grand caverns of St. John at Hackney for the first of two headliners, Los Campesinos!. The booming bass of Kanye West’s ‘Runaway’ announces the band’s arrival and though the opening lyric “I always find something wrong / you’ve been putting up with my sh**t for way too long” may seem like a bizarre introduction to many, the scrum of die-hard fans wearing their ‘Doomed’ t-shirts seem to understand it’s an ironic nod towards LC!’s ten-year anniversary as a band. Despite having a decade under their belt, the seven-piece deliver a back catalogue-spanning set with all the furious energy of a band still hungry for more.

Drawing the festival to a close is New Jersey indie rockers Pinegrove. From the meandering introduction of ‘Cadmium’ all the way through to the cover of Carole King’s ‘(You Make Me Feel Like A) Natural Woman’ that closes the festival, it’s a thoroughly victorious hour or so, that translates their on-record introspection into full-blown catharsis in this stunning live setting. 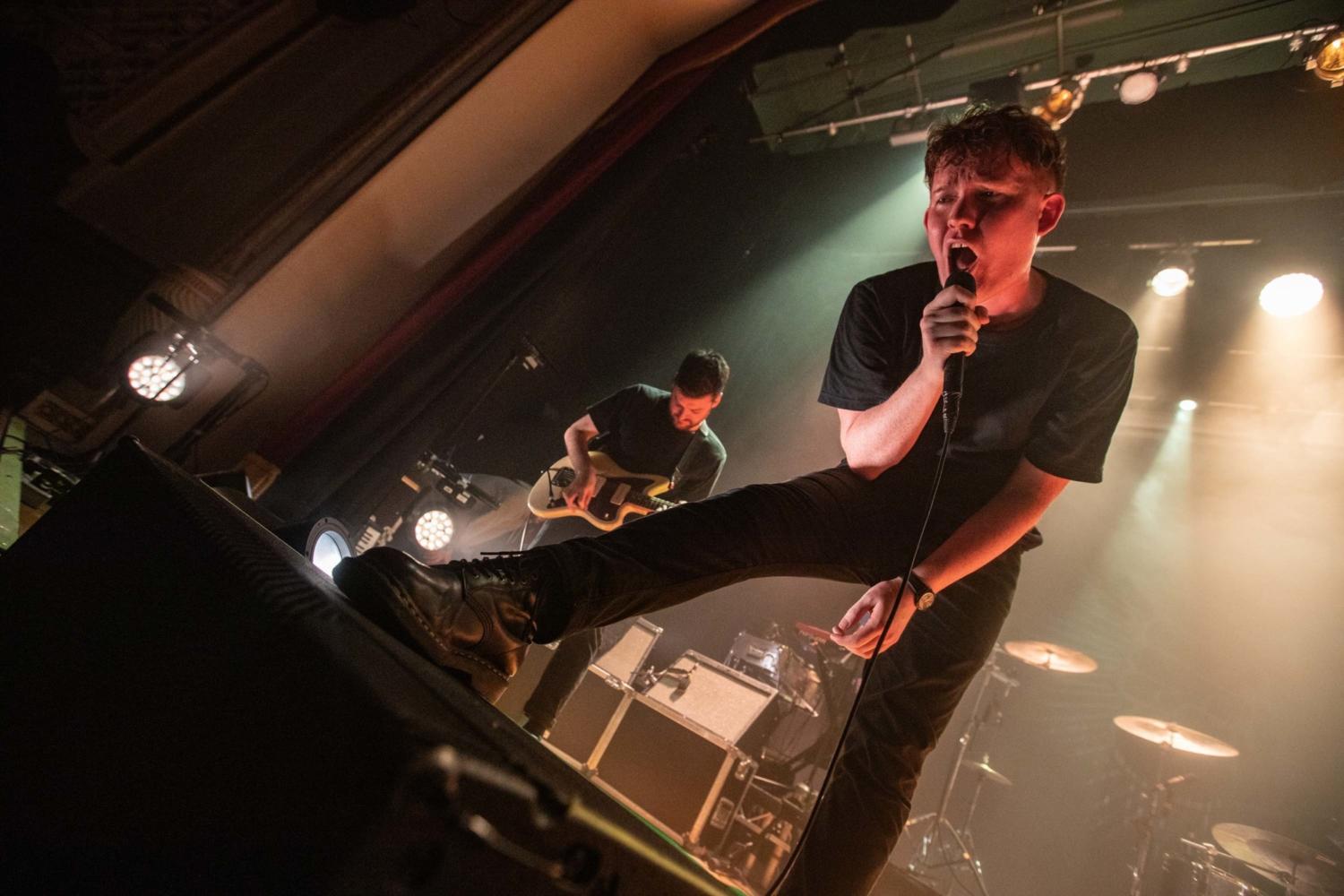 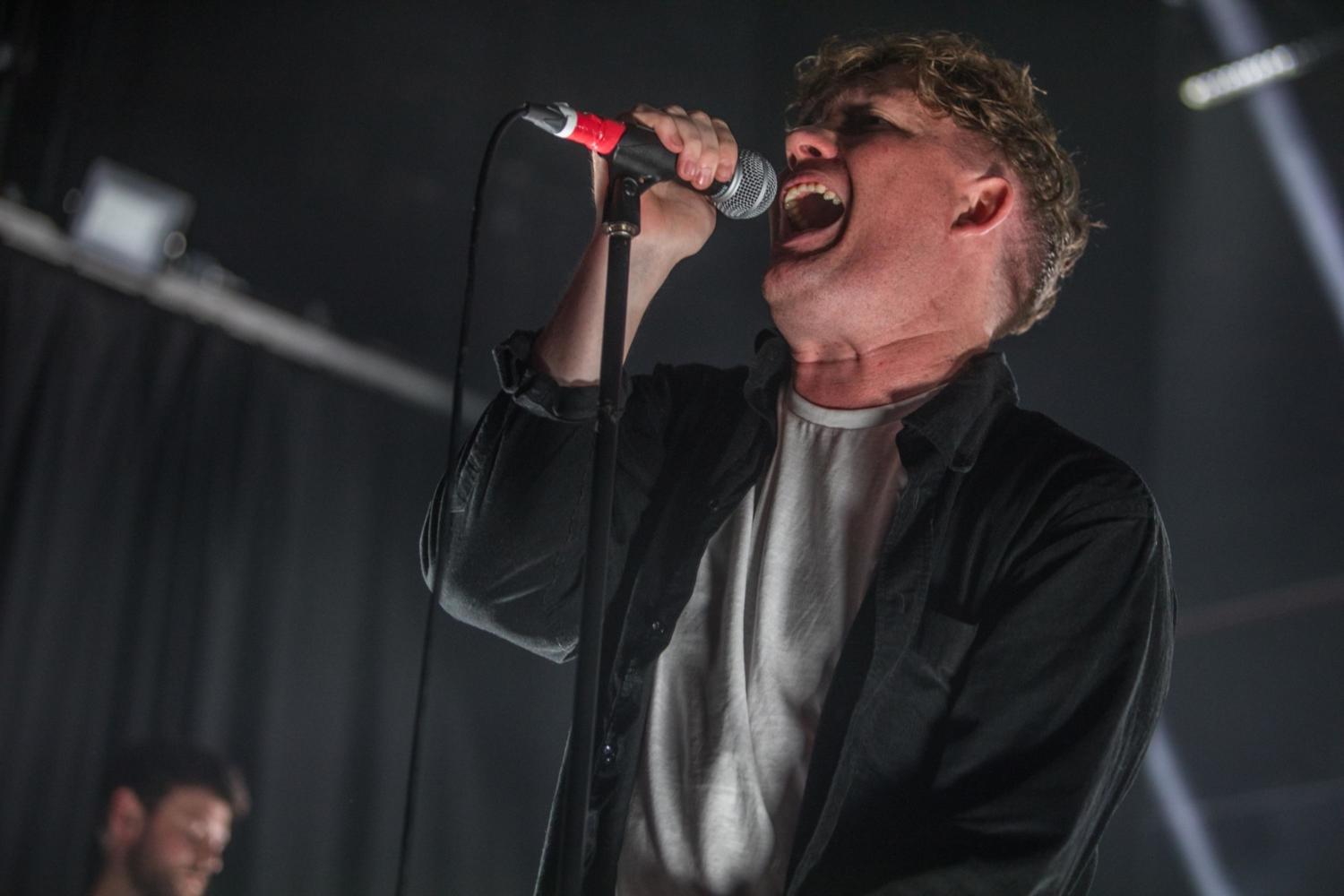